If you're a dictator, l'état c'est moi is the real deal. So if the nation requires glorification, you must humbly submit to at least a small dose of same.

In the age of photography, portrait painting seems to have taken a back seat to the lens and darkroom where dictators are concerned. Nevertheless, paintings were produced for many of the leading dictators of the era 1920-50.

My guess is that the Soviet Union's Stalin was depicted in paint the most. These paintings weren't not necessarily portraits; a good many showed him with workers, children, et cetera gathered around him or in other genre settings.

Stalin and China's Mao Tse-Tung had their faces on huge banners, but that's something different from a formal portrait; our Mao example is in fact a poster. Adolf Hitler, despite of or perhaps because of his background as a painter (of architecture, mostly) tended to favor photographers.

Below are examples of dictator portraits. 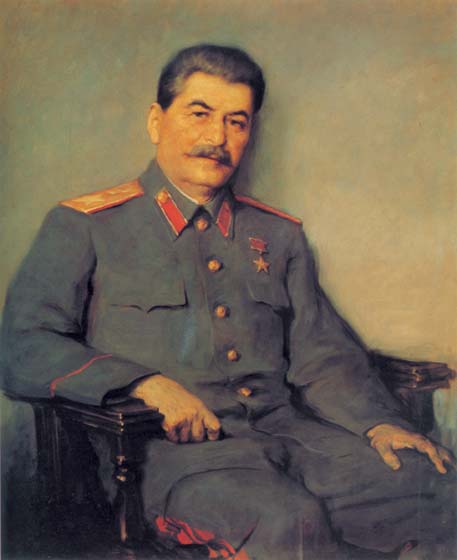 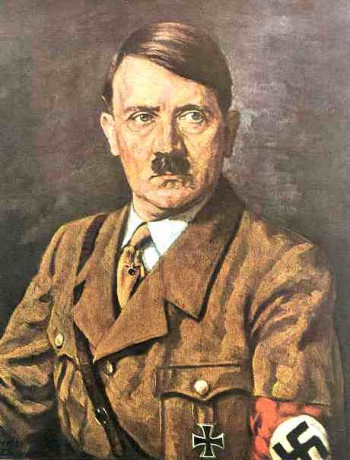 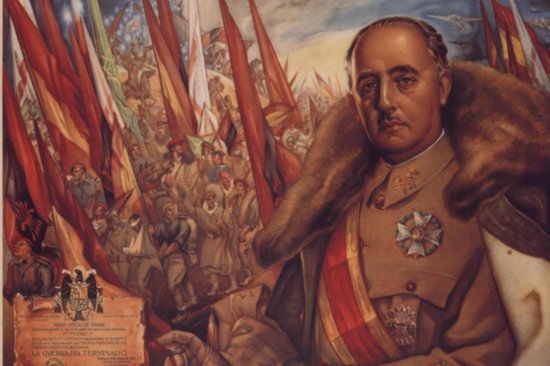 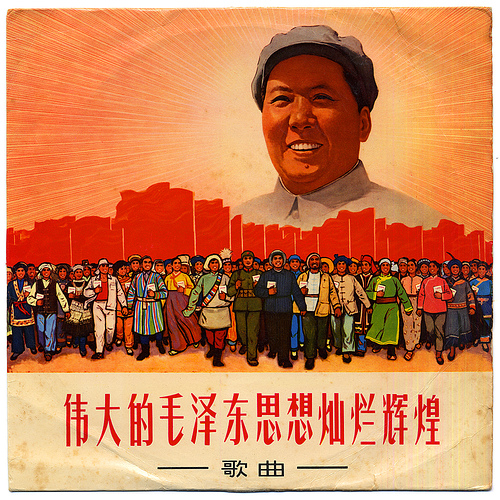 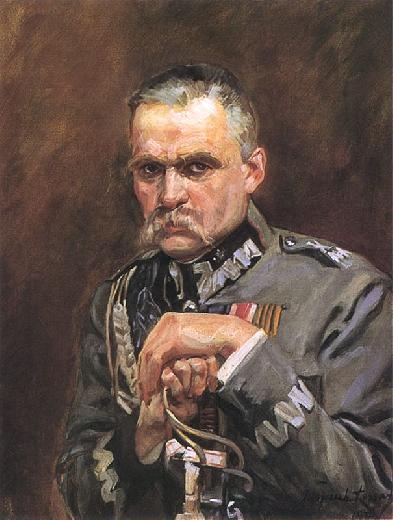 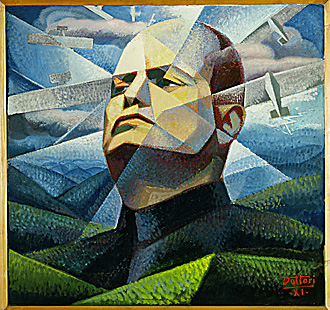 What on earth has Franco got on his shoulders?

It's a beaver, for God's sake.
Doesn't anybody know anything about beavers any more?

Thanks for this, I saw the portrait of Mussolini in the Gallery of Modern Art in Rome but I forgot to note the name of the artist.