Edgar Maxence (also Edgard Maxence -- né Edgar Henri Marie Aristide Maxence -- 1871-1954) was a French painter with a Symbolist bent. His English Wikipedia entry is here, but it's brief, and the French version is little better. I posted "Edgar Maxence: Symbolism via Women" here, and decided to present more images of his work in the present post.

Mexence mostly used attractive younger women as subjects and tended to place them in religious or otherwise spiritual settings. There were exceptions, of course, and a few are included below. 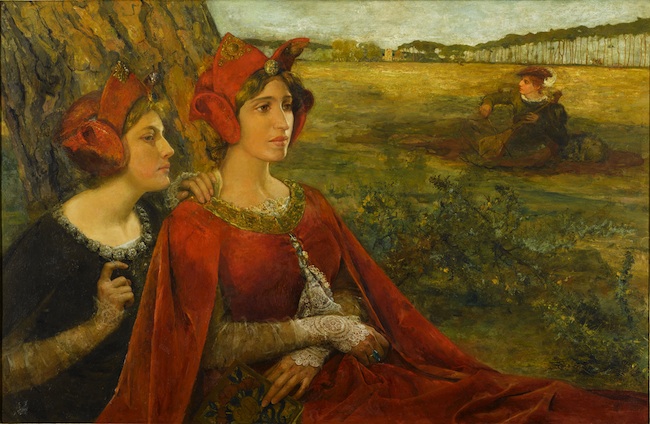 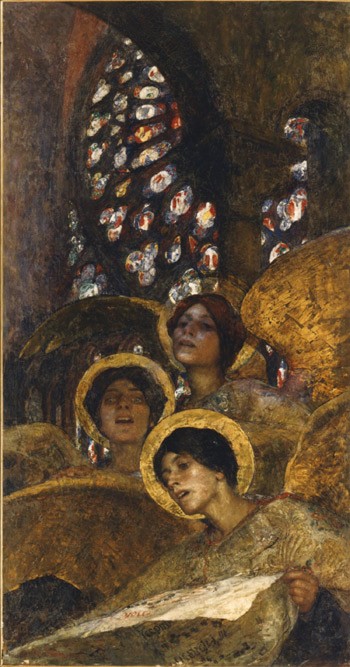 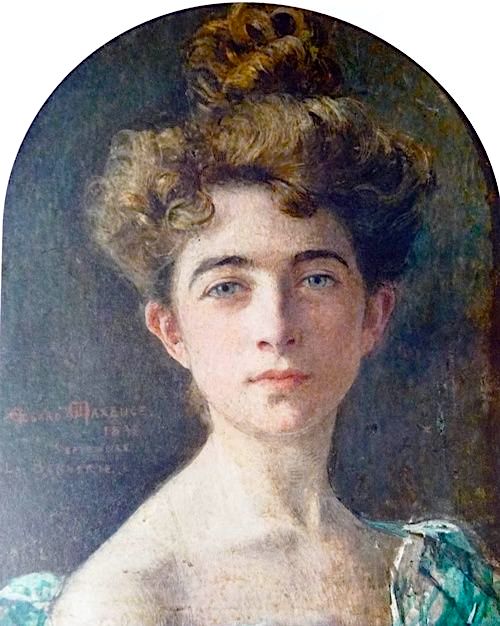 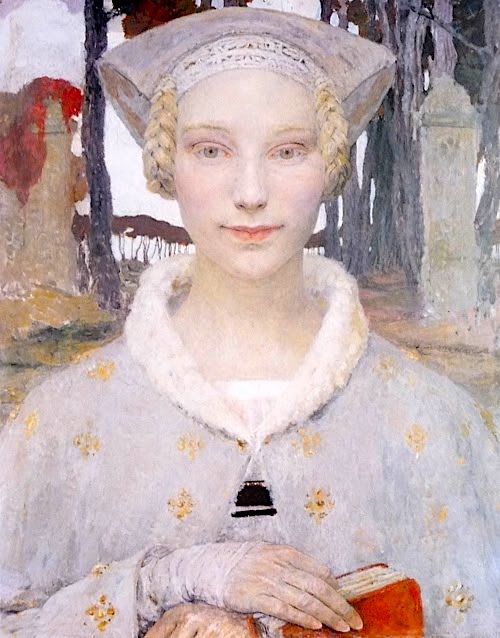 Snow Queen
This painting and the one immediately above seem to have featured the same model. 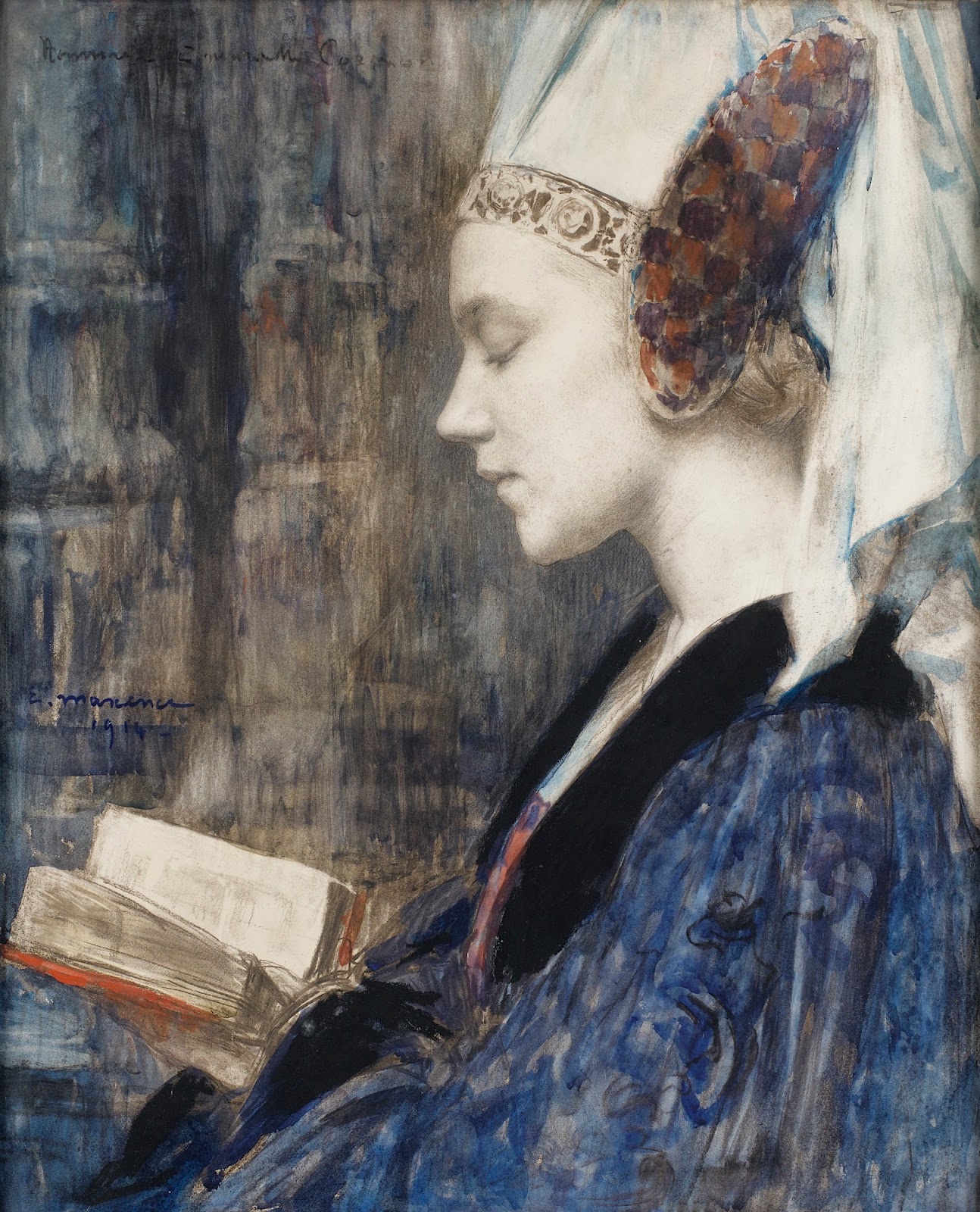 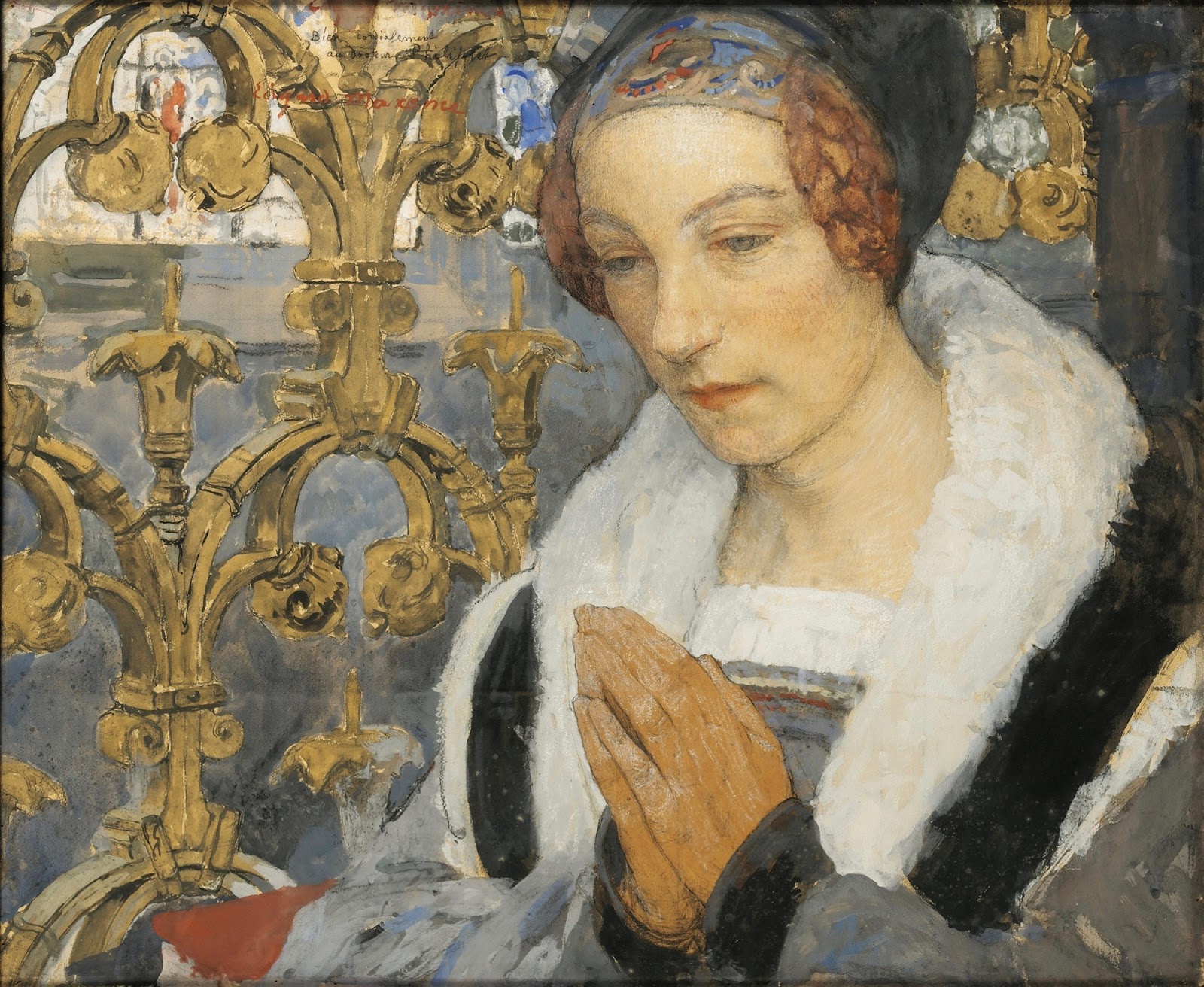 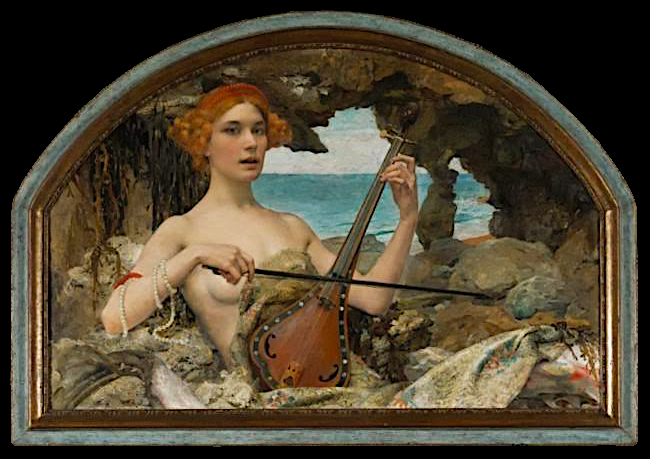 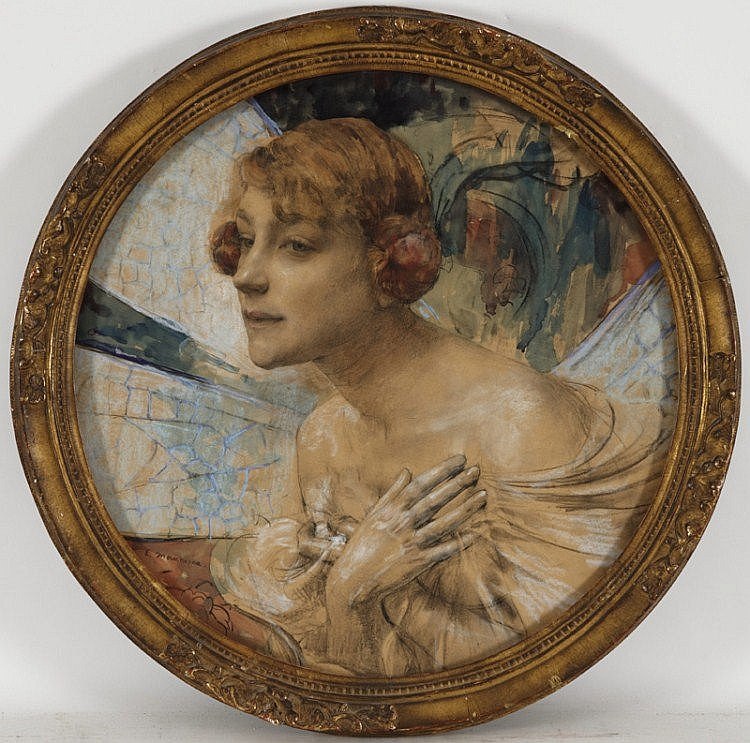 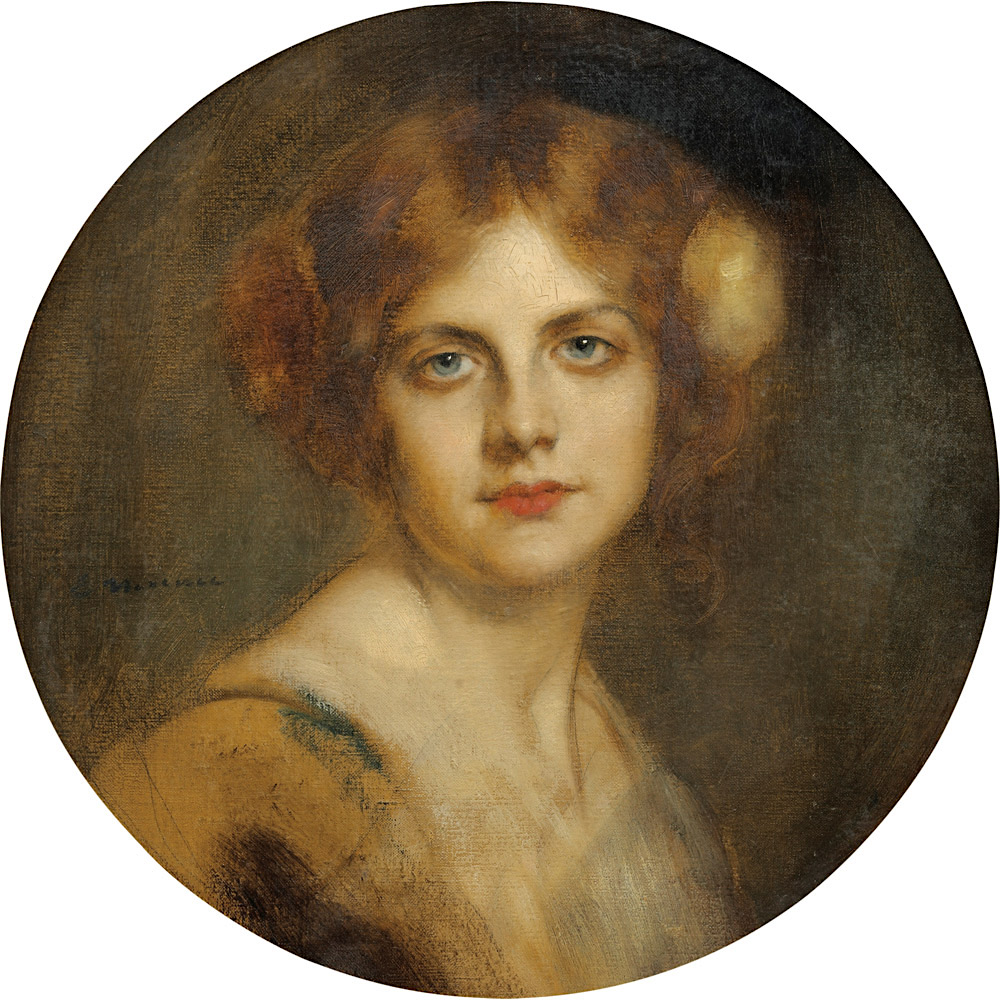 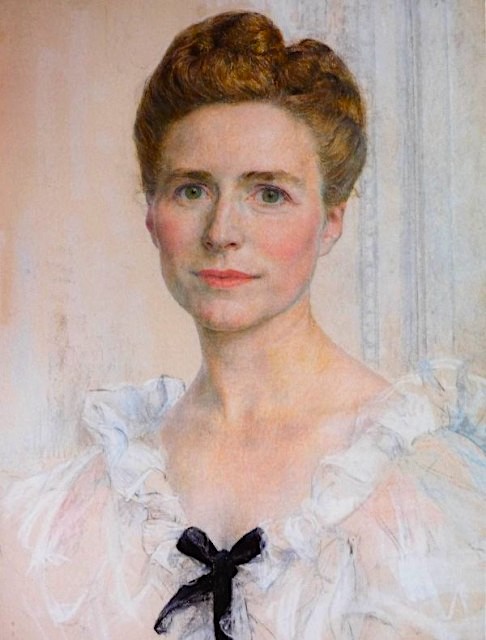