I concentrate on paintings here because they interest me more than the other Fine Arts. Drawings are also interesting, and for some reason have tended to be regarded as less important than paintings. Perhaps that's why I unconsciously tend to ignore them in this blog.

Because that's unfair, this post offers some balance in the form of portrait drawings by John Singer Sargent (1856-1925). By the 1900s he had tired of portrait painting and changed much of his emphasis to making watercolors and, eventually, murals. He still painted portraits, but his portrait work was increasingly in the form of drawings, some of which are presented below. 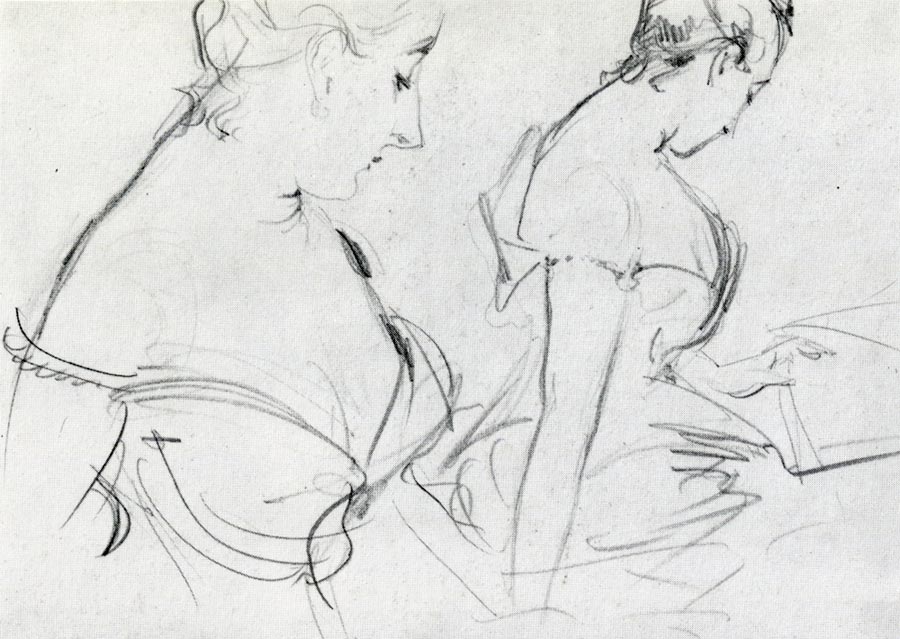 Studies of Mme Pierre Gautreau for the "Madame X" painting - c.1883
Not strictly portraiture, but historically interesting in terms of Sargent's career. 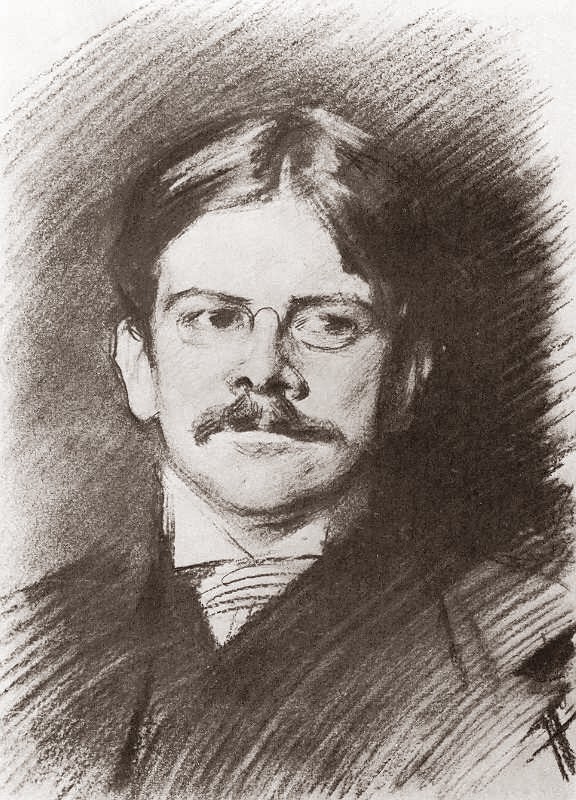 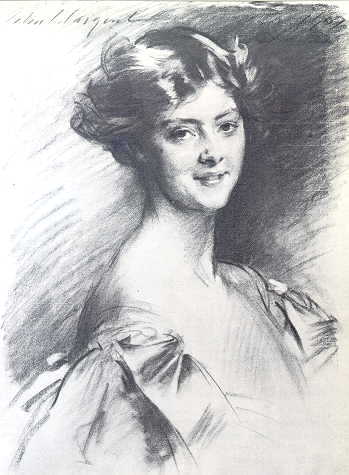 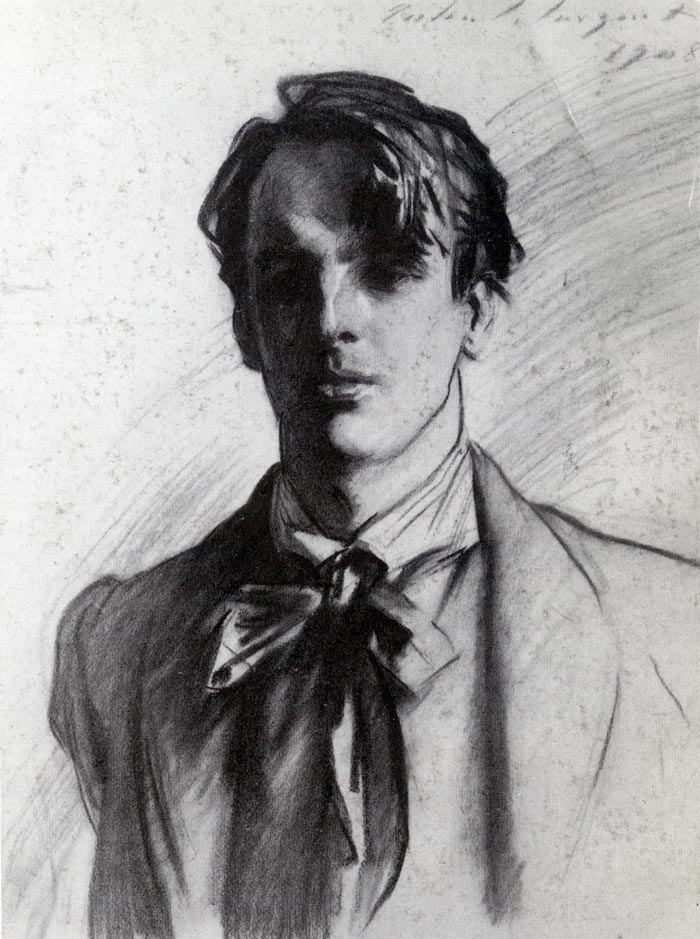 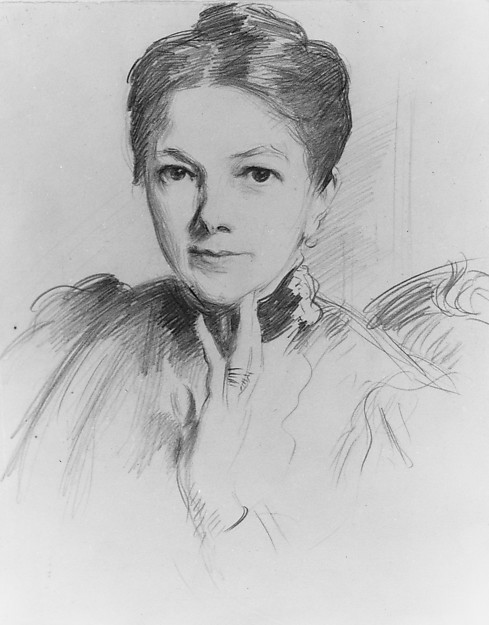 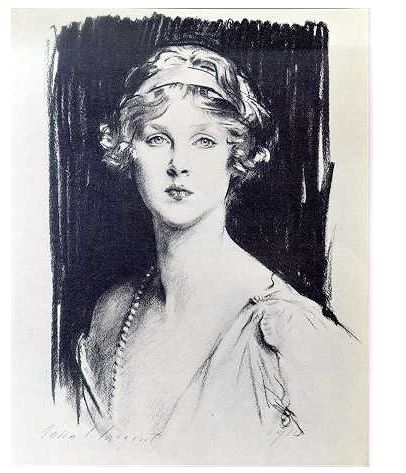 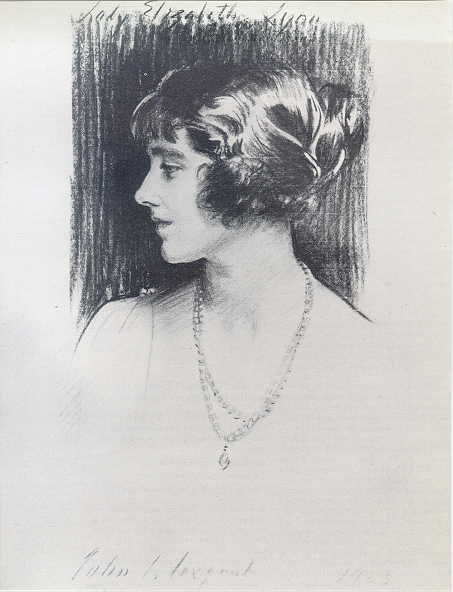 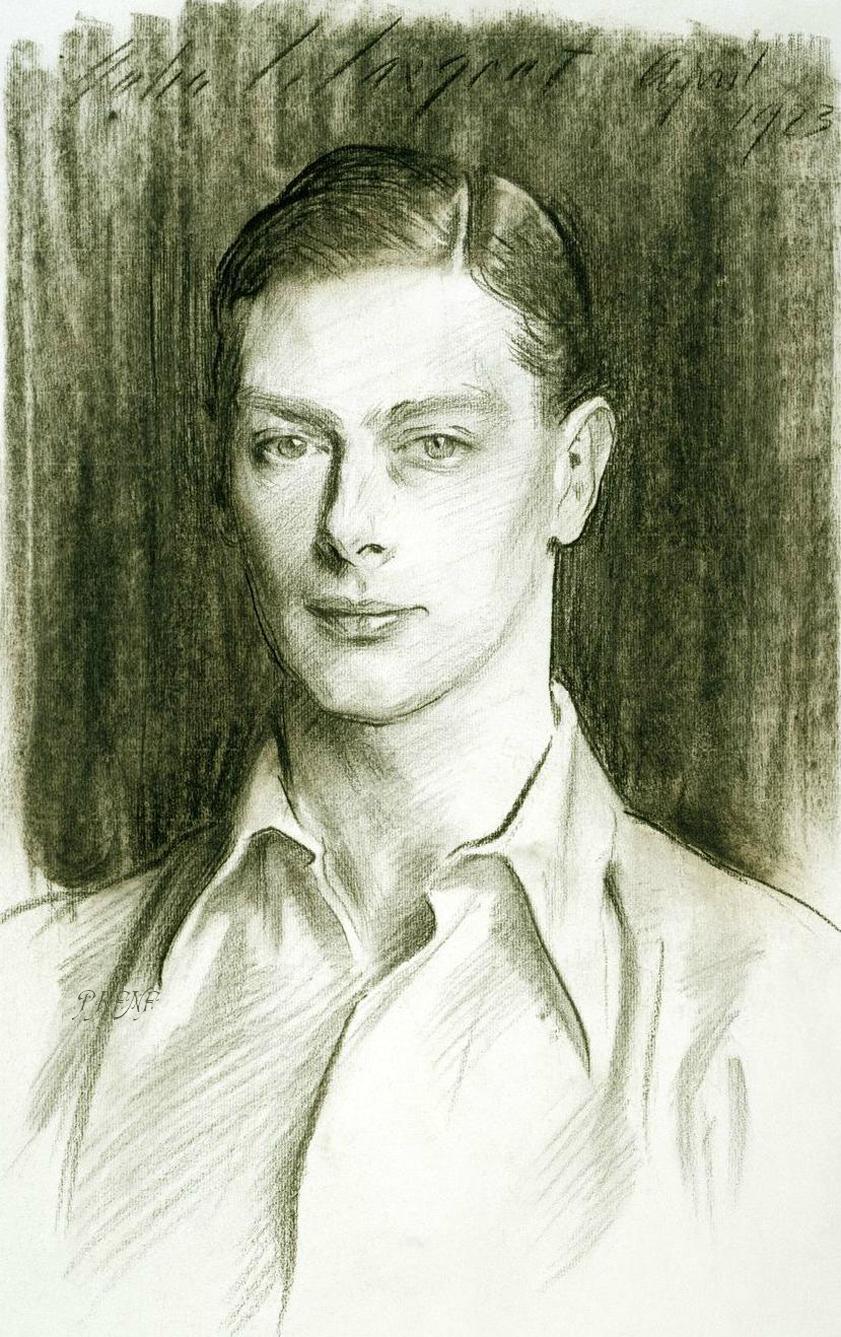 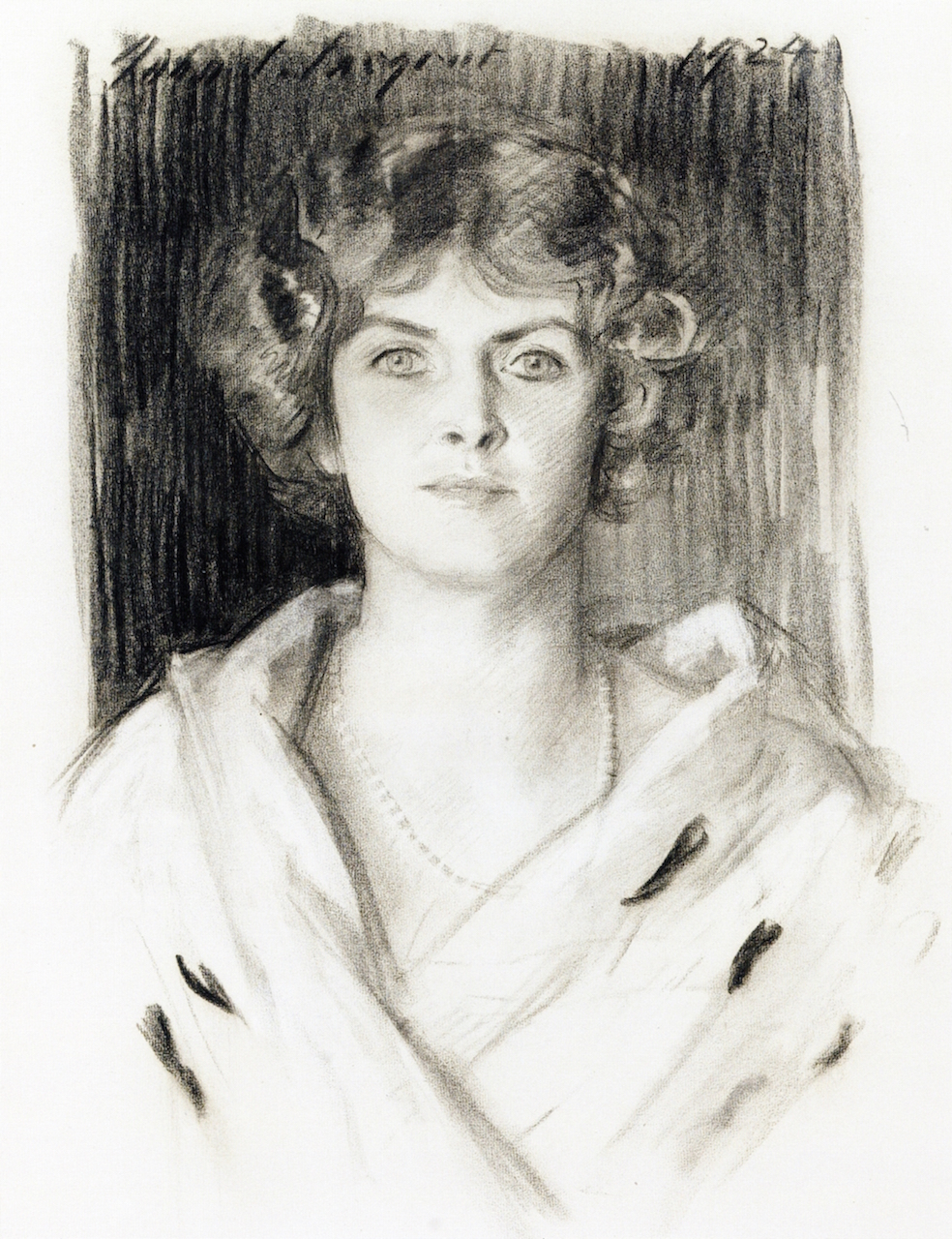 These drawings are simply stunning.

I've always loved to study drawings, particularly preliminary drawings. In this case we can see a master's work in the raw. There is a vigor revealed to the point that I can almost see these works when they were originally in progress.

..the man could draw, always overlooked because his colour. These portraits done in a swift, direct approach, show the same signature as his watercolours.