The title of this post might cause a sharp reaction for many American readers. That's because John Quincy Adams (1767-1848) was the sixth president of the Untied States, and not at all an Österreicher, let alone a portrait painter.

Of course we are dealing here with another John Quincy Adams. This one was a descendent of the President and lived 1874-1933. He became an Austrian because he was born in Vienna (and died there), the son of a Boston-born opera singer. He did spend time in the USA at various points in his life, but considered himself Austrian. His career is sketched here, but it's in German and you might have to have your computer translate.

There aren't many images of Adams' work on the Internet. A large share of them are in black and white -- presumably photos of paintings that were lost due to World War 2 or are otherwise untraceable. The images I selected for presentation are all in color.

One image I would love to have included is a fine portrait of Sara Sherman Wiborg, later the wife of businessman and artist Gerald Murphy, both famed for their 1920s French Riviera lifestyle (Wikipedia entry here). But so far as I know, it hasn't yet turned up on the Web. 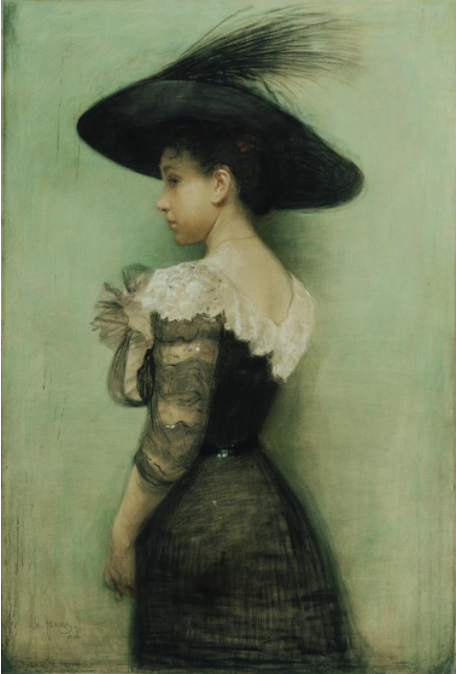 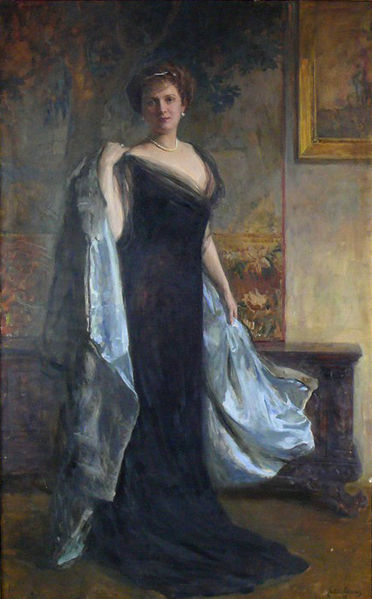 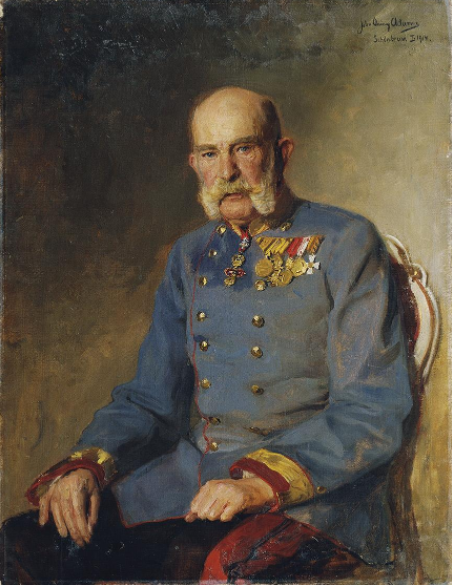 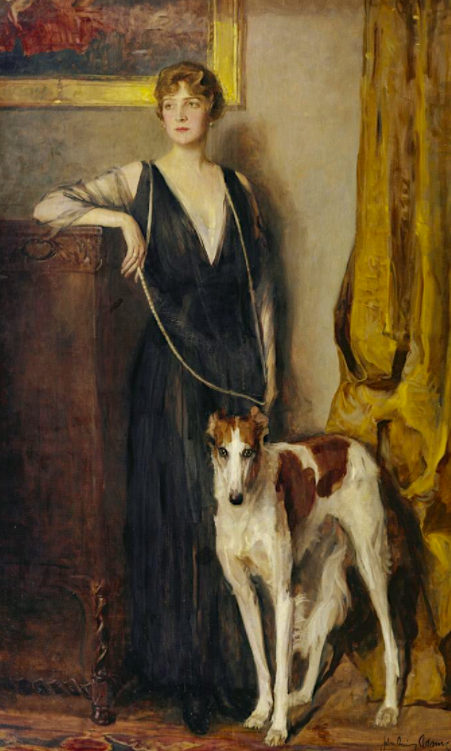 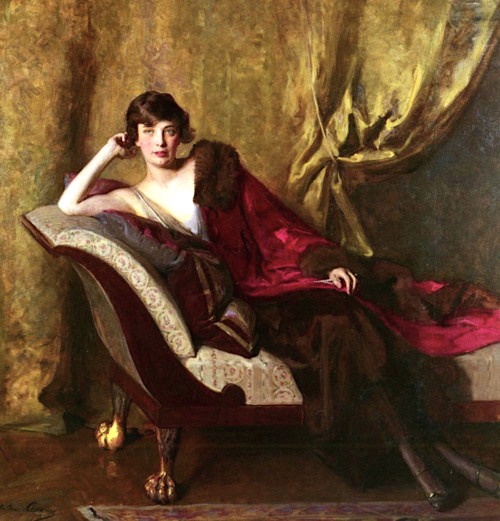 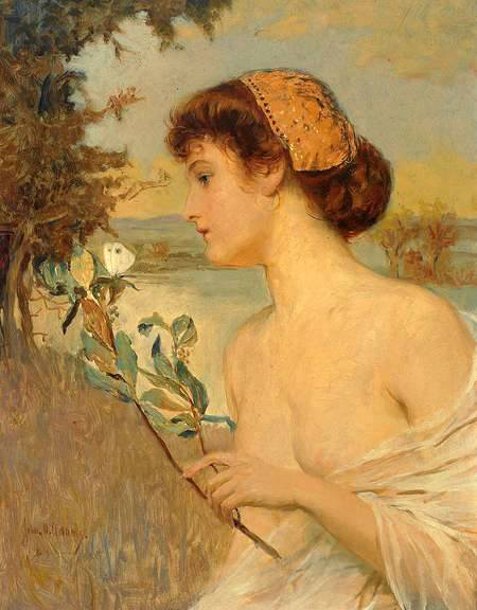 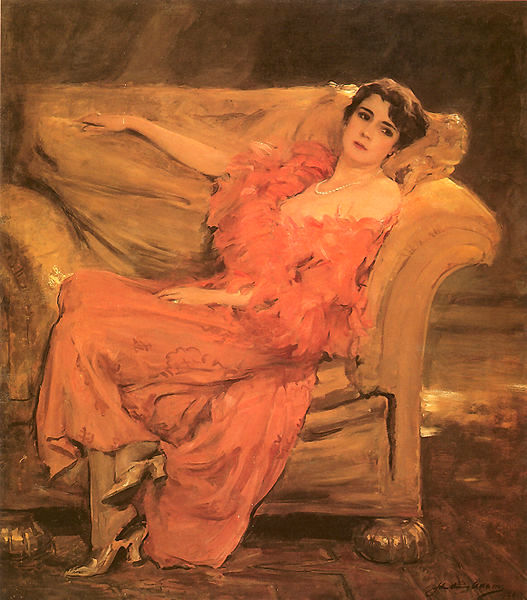 Hello thanks for these beautiful pictures. Any idea of the value of such a painting?

Sorry, but I'm not in the valuation game. Check with a dealer or perhaps one of those Web sites that feature auction results.