Part of what keeps this blog chugging along (we're now at more that 1,000 posts) is that I seem to have a modest knack for finding associations, for making comparisons. One of those occasions happened a few weeks ago while visiting the Metropolitan Museum of Art in New York City. I viewed two paintings that I was already familiar with with, noticed a similarity, then recalled a photograph that struck me in the same way.

The painters were Thomas Anshutz, who I wrote about here, Thomas Hart Benton, whose early career I covered here, and the was photographer Walker Evans, Wikipedia entry here.

The nature of the subject matter is young women with "hard" expressions on their faces. They are surprisingly similar. 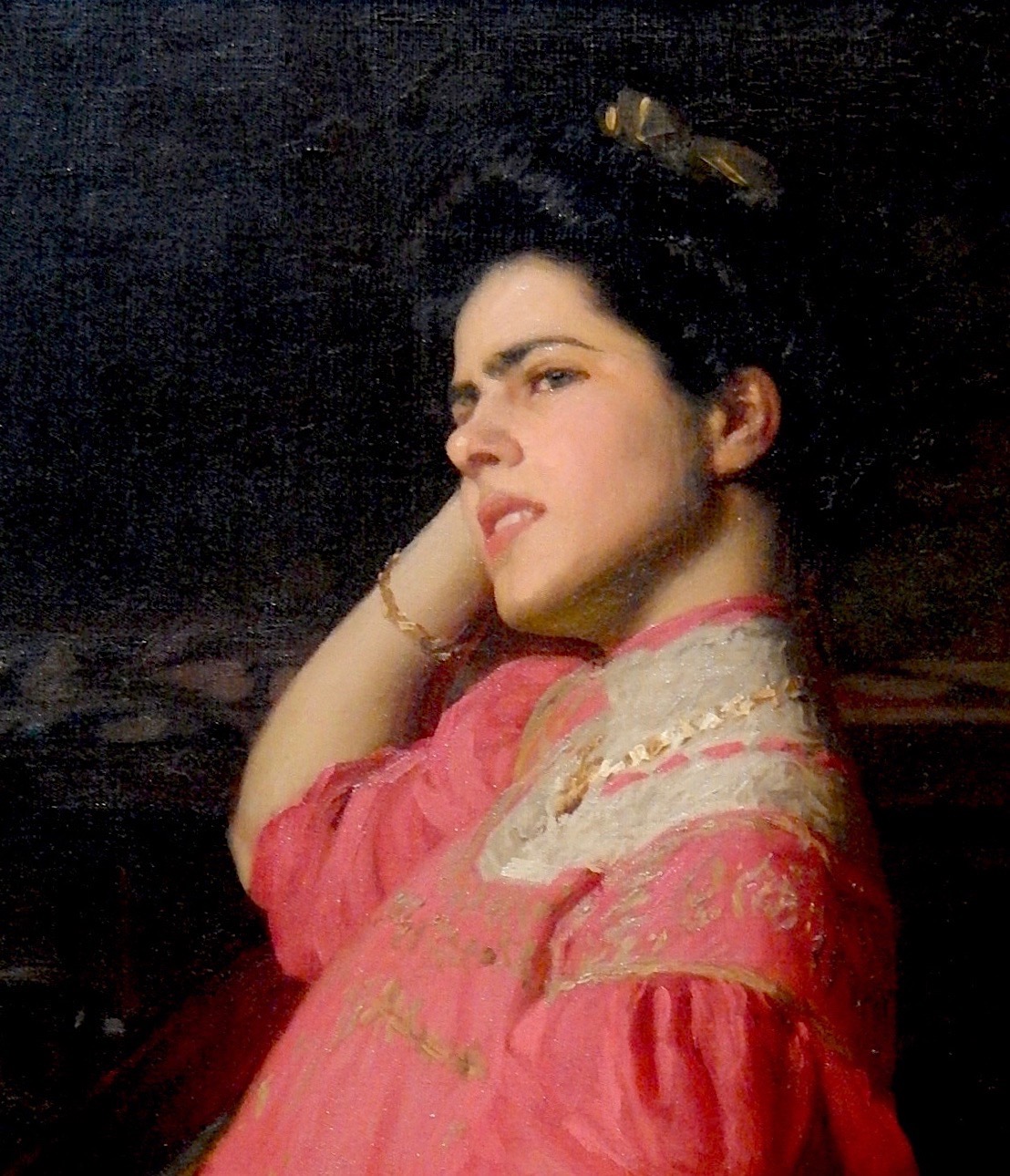 A Rose (detail) - 1907 - Thomas Anshutz
The subject is Rebecca H. Whelen, daughter of a Pennsylvania Academy of Fine Arts board member. Anshutz taught there for many years. This is an unusual pose for that time and place: a more tranquil expression would have been expected. 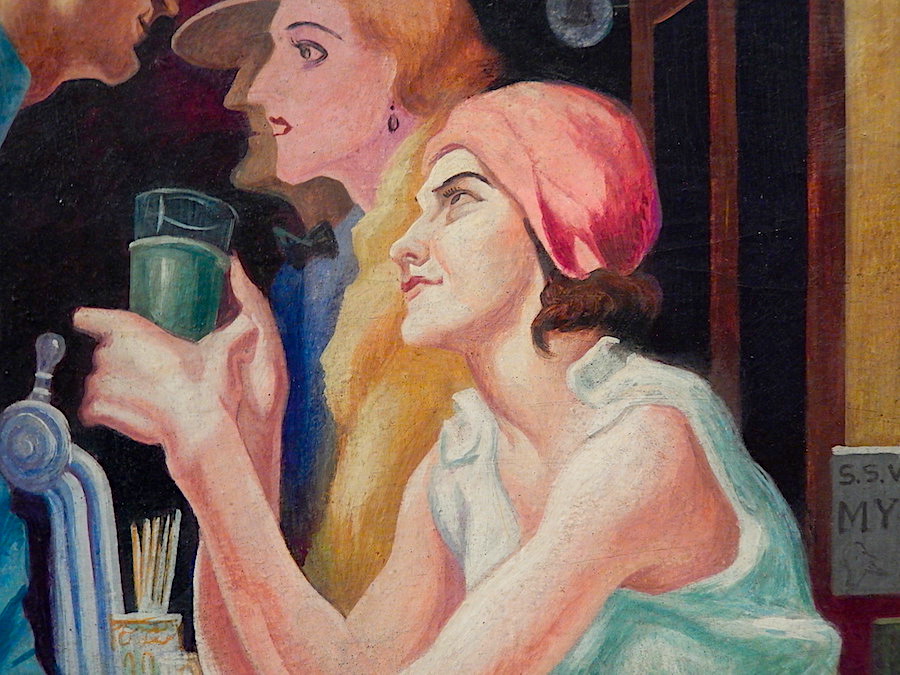 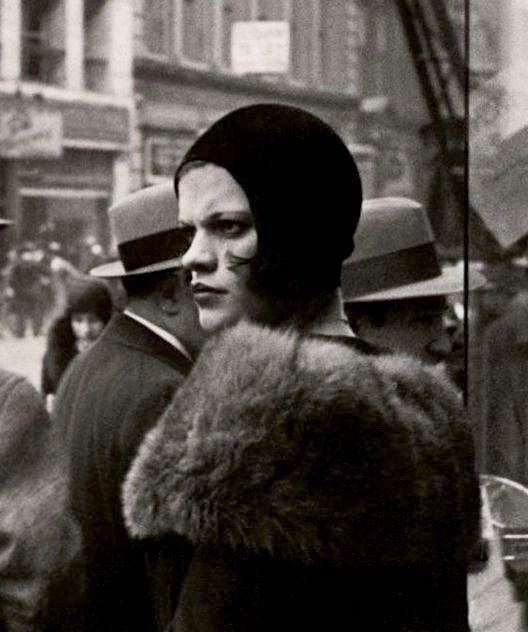 Girl in Fulton Street (cropped) - 1929 - Walker Evans
From one of Evans' New York street scene photos of the late 1920s.