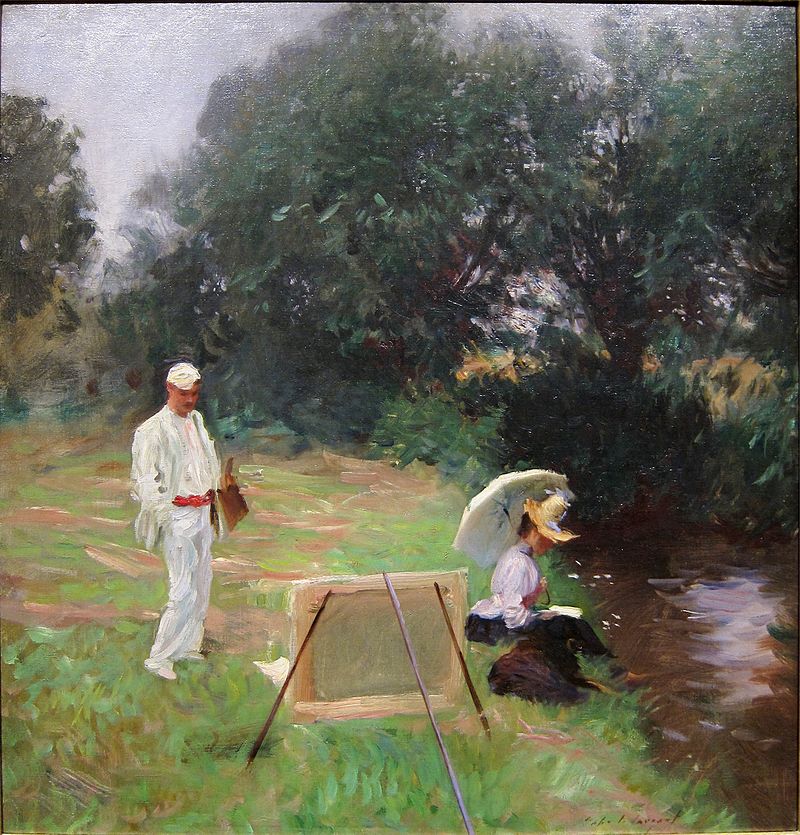 Some biographical information is here, and some of Bunker's thoughts regarding being an artist can be found here.

Bunker was a solid traditional/representational painter who spent a year or two in France when French Impressionism was gaining acceptance and Post-Impressionism was getting underway (Manet died in 1883 and Seurat was about to paint his masterpiece, "Un dimanche après-midi à l'île de la Grande Jatte"). He made some oil sketches that seem to lie in the gray zone between being simply sketches and being a sort of Impressionism -- it's difficult to tell. But he largely continued on a traditional path after returning to America. There is no way of telling what he might have painted had he lived into the era of modernist "isms." 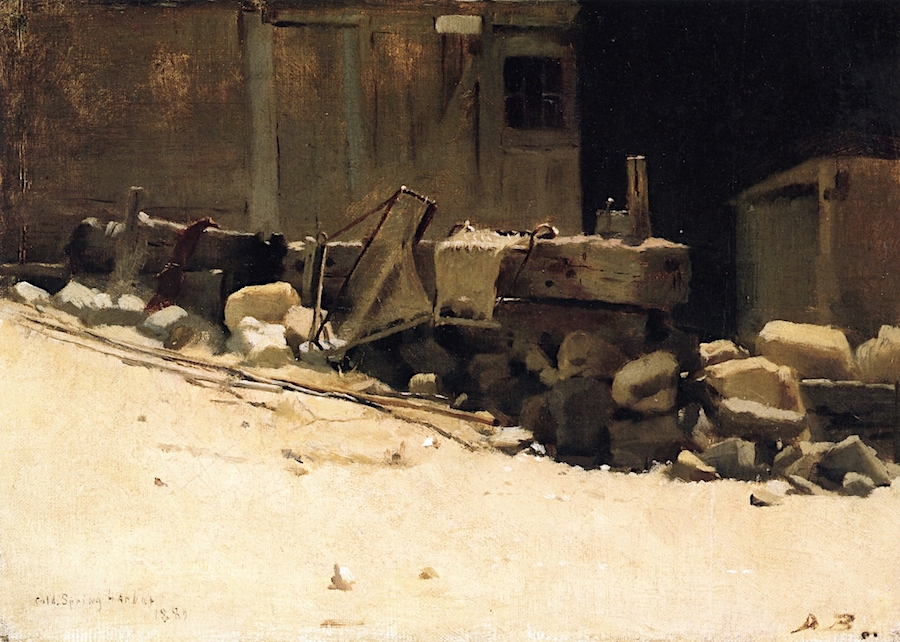 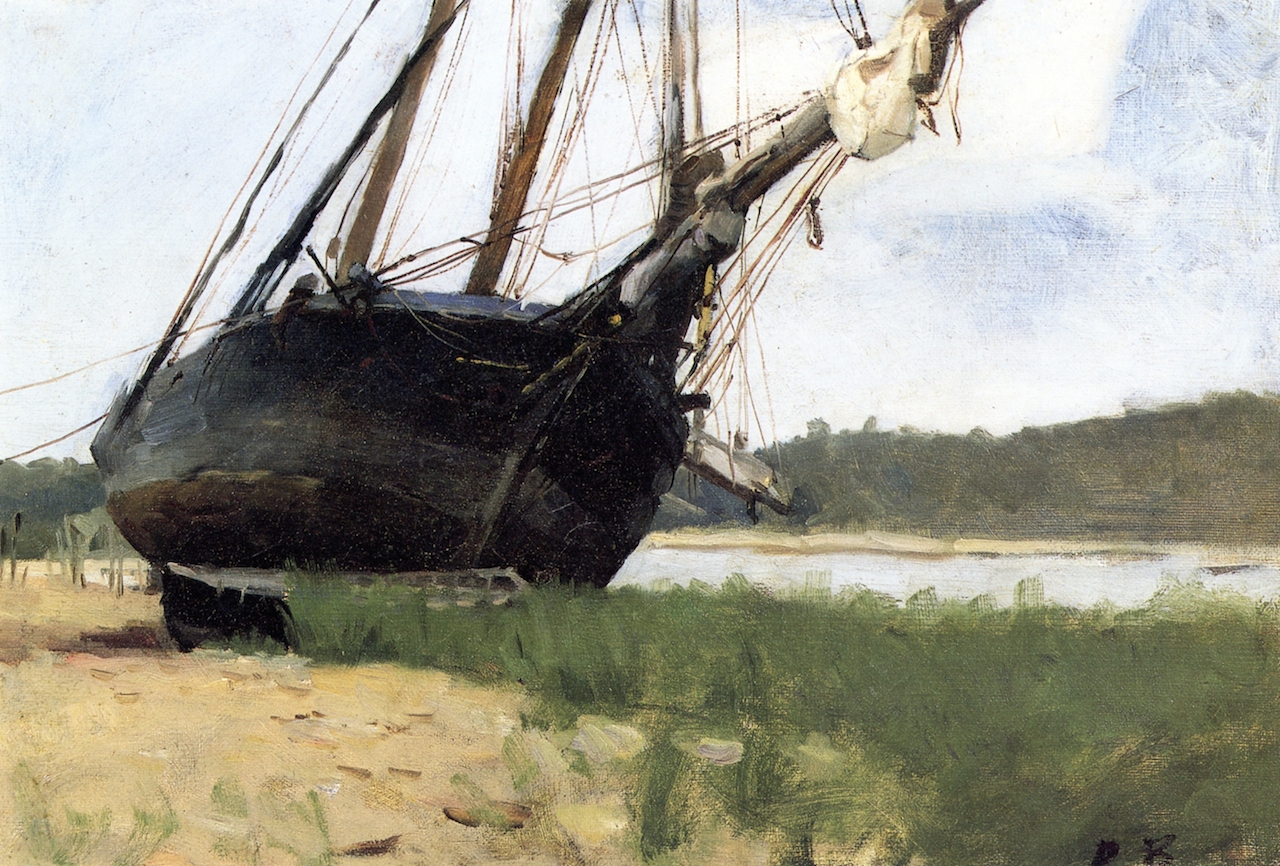 Beached - c. 1882
Another fairly elaborate sketch -- note that here and in the previous work he signed with only his initials. 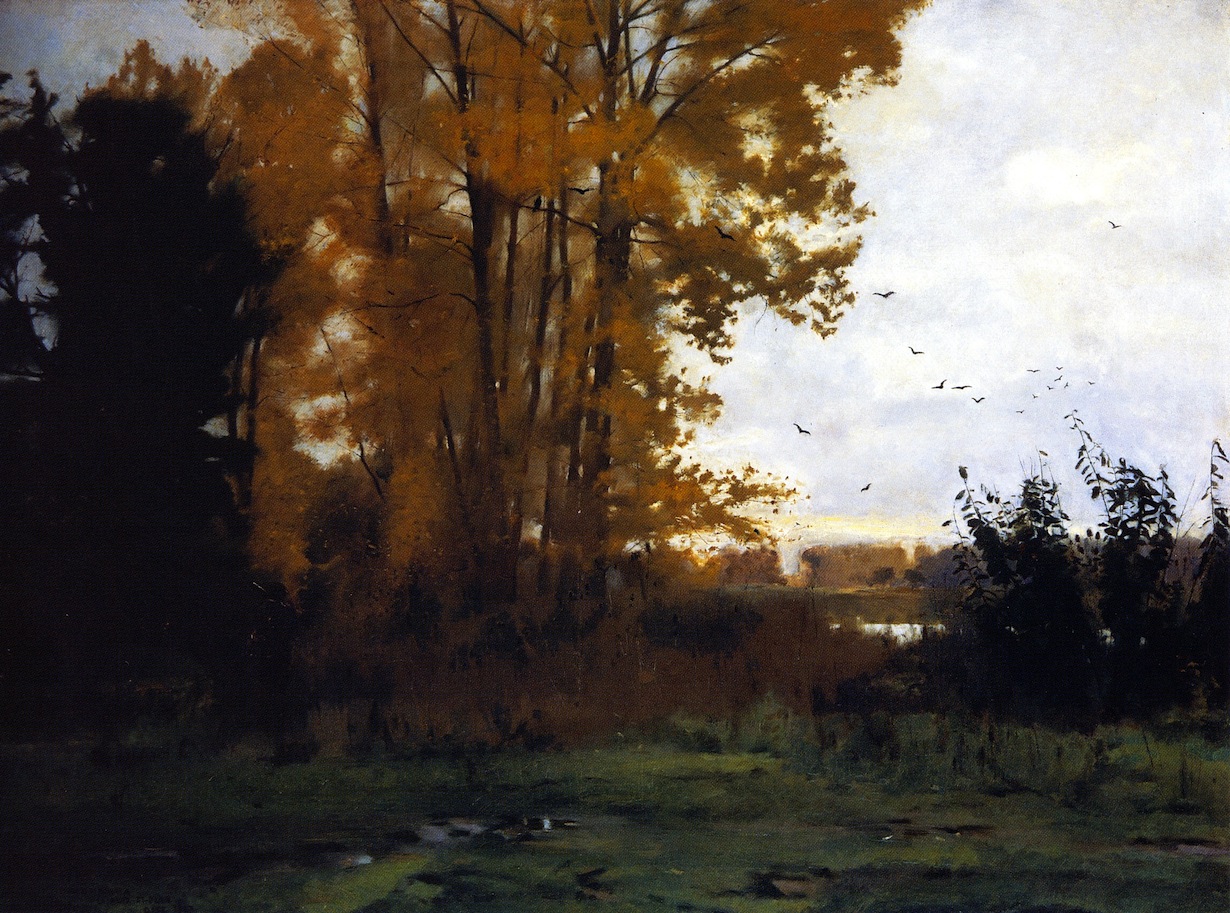 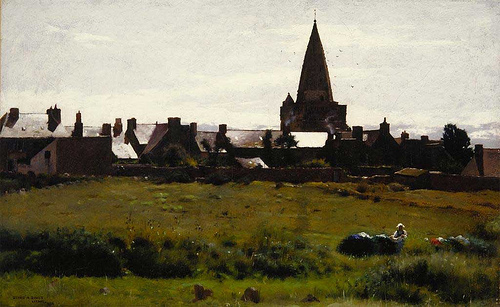 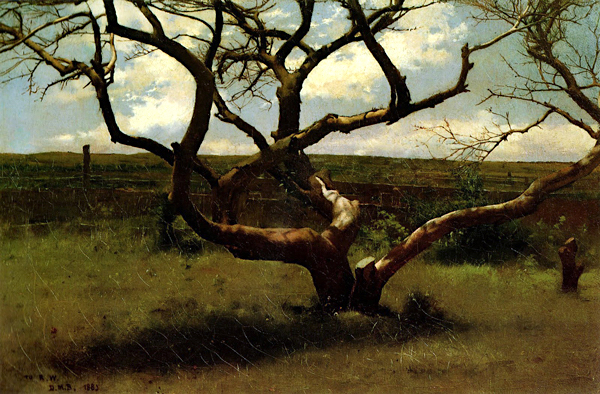 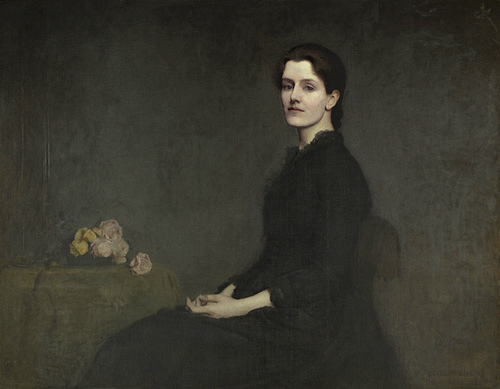 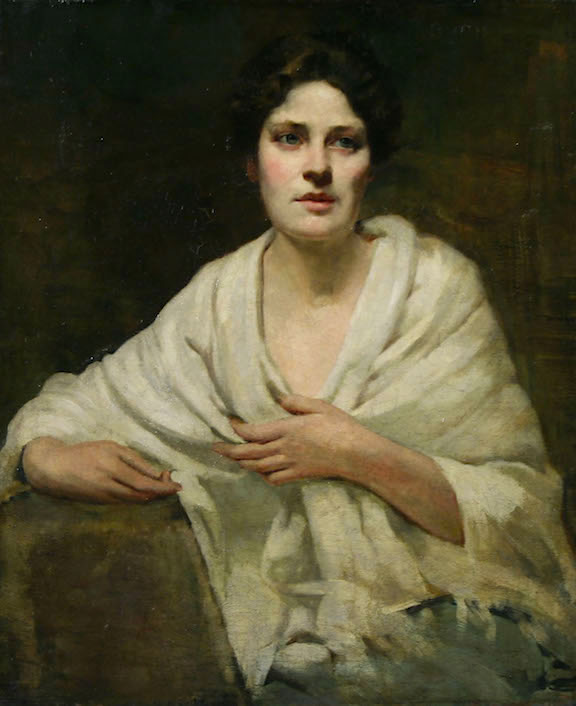 Second Portrait of a Woman - undated 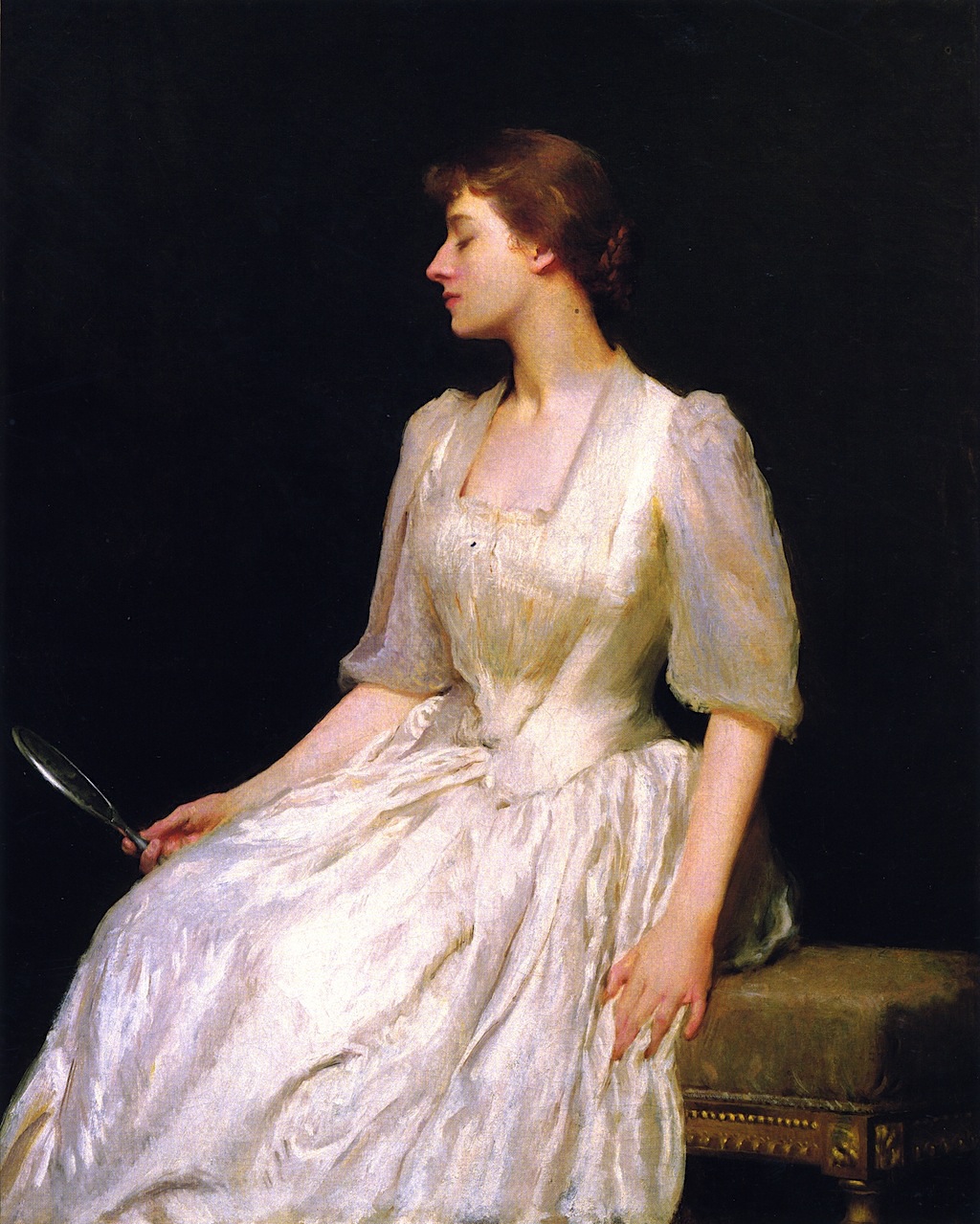 Wow. Thanks for showing these. The sharpened landscapes are spectacular.