Diego Rivera: Pretty Good Artist When not Being Political

One of the minor themes of this blog is my contempt for political art -- paintings or drawings manifestly espousing a political point of view. I contend that this subject matter degrades artistic quality most of the time (there might be a few exceptions, so I included the word "most" in this sentence).

Rivera came from a well-to-do family and was able to study art both in Mexico and in Spain. From Spain he went to Paris to joint the modernist art scene there. By the early 1920s his politics had solidified into Marxism. He was became a Communist Party member, but was cut loose because his sympathies were with Leon Trotsky rather than Stalin. However, he remained a strong "fellow traveler" for the rest of his life.

Below are examples of Rivera's painting over his career. Some of the stylistic evolution was due to normal maturation -- sloughing off earlier styles for different ones. Also, his work was influenced by stylistic fashions of the inter-war years. Whereas he experimented with abstract art in Paris, by the time he returned to Mexico Rivera had settled into a slightly stylized form of representational art suited for his propaganda murals.

For what it might be worth, I prefer the pre- Great War art to his later works. 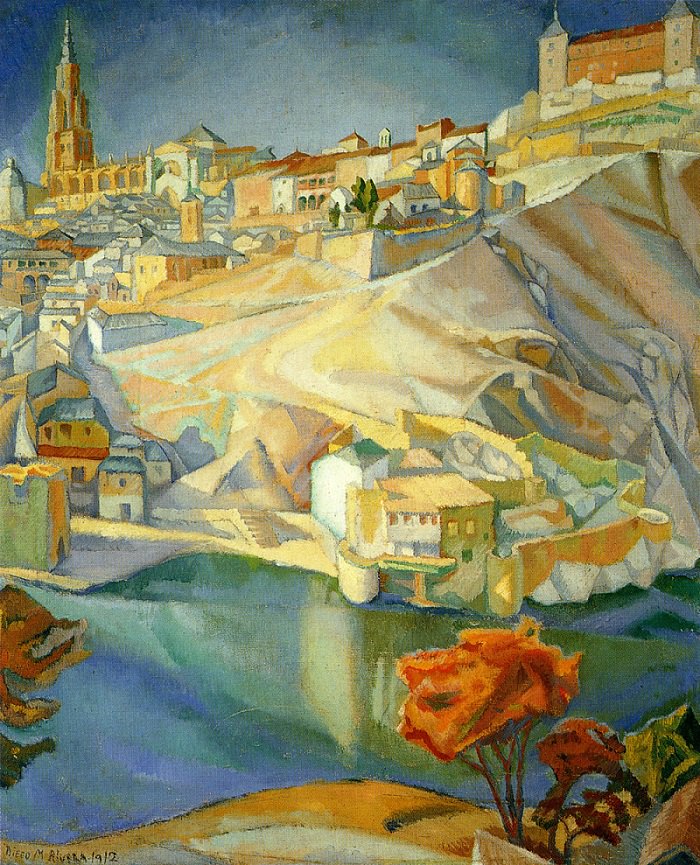 Vista de Toledo - 1912
This is a nice painting: note the triangular element of the composition. 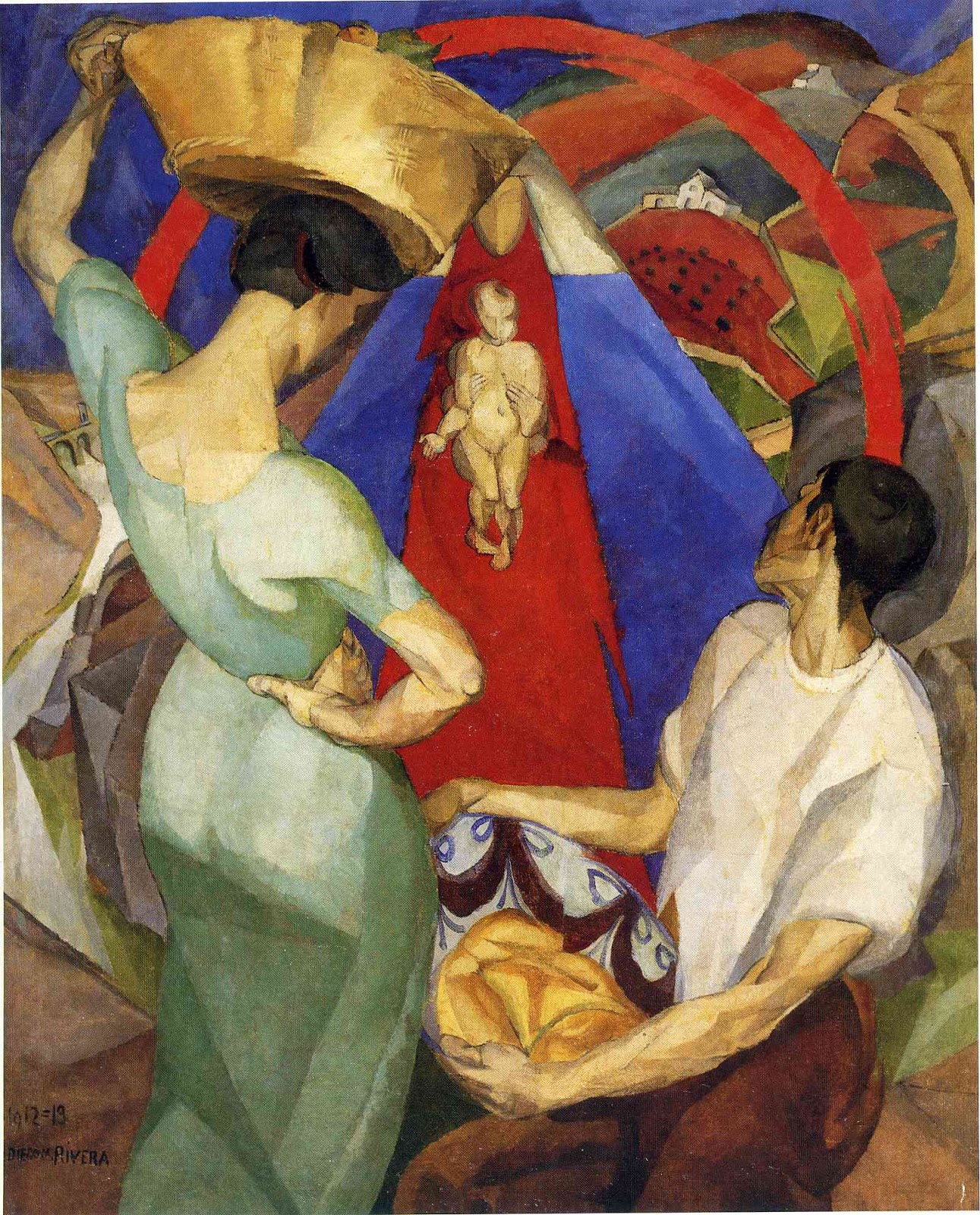 The Adoration of the Virgin - 1913
A touch of cubist faceting here on the figures, but it works well. 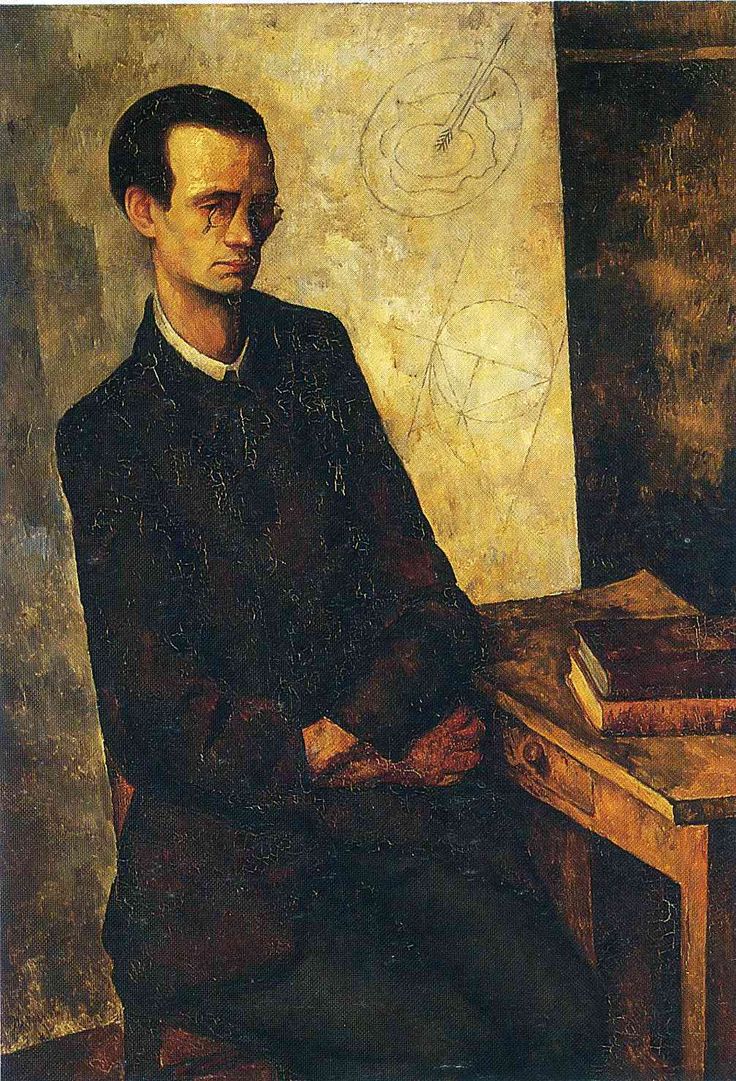 The Mathematician - 1918
The whiff of distortion adds interest to this portrait. 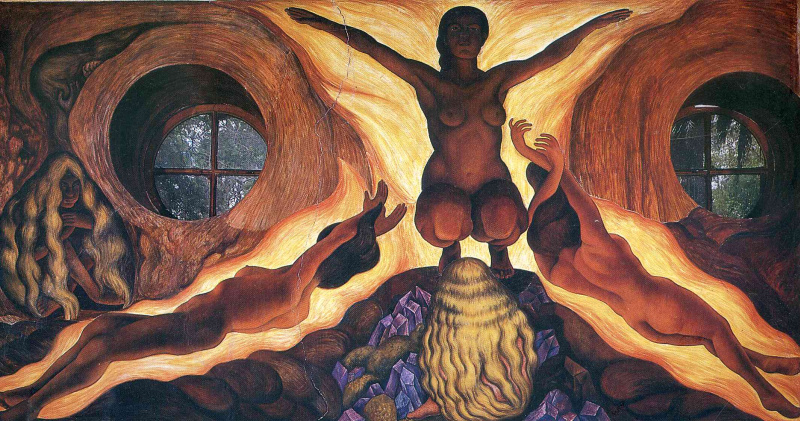 Subterranean Forces - 1926-27
Rivera had a good command of the human figure when he chose to use it. The pose of the central figure is unusual, but effectively done. 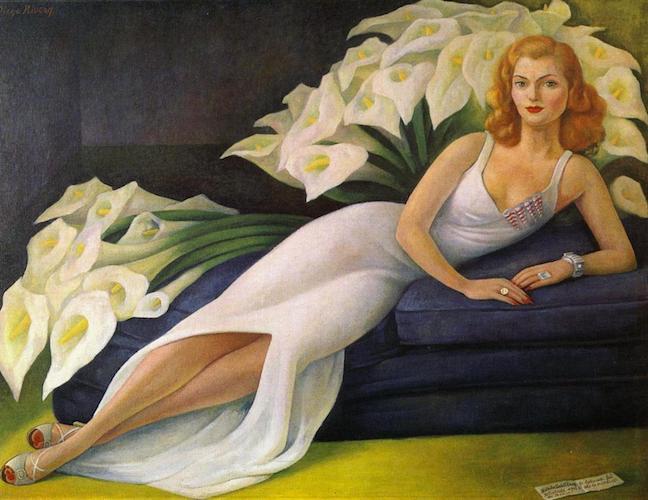 Portrait of Natasha Zakólkowa Gelman - 1943
Stylized, and very 1940s. A far cry from his paeans to the proletariat: Rivera must have been bought one way or another here. 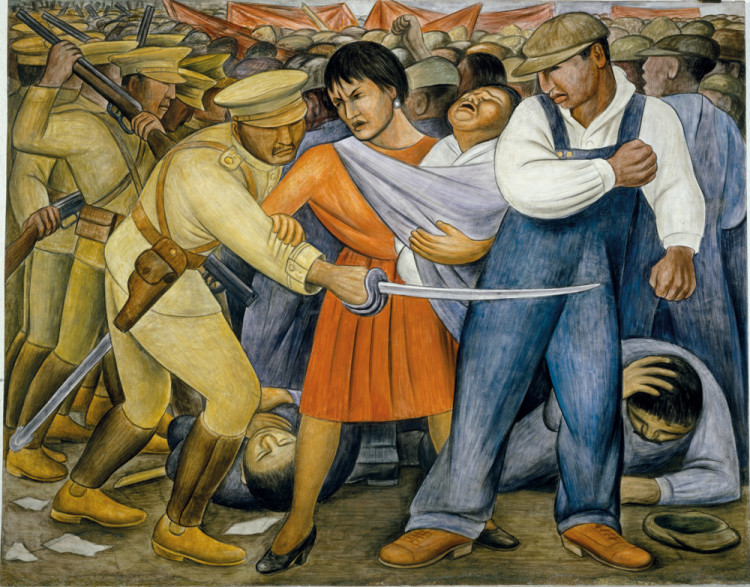 The Uprising - 1931
A stereotypical propaganda scene.

Night of the Rich - 1928
The lower part would have made a nice 1928 Vanity Fair magazine cover illustration.

Glorioso Victoria - 1954
A late mural-on-canvas dripping with antiAmerican hostility and general ugliness typically found in political art.
Posted by Donald Pittenger at 1:00 AM

Hitler had similar views to what he called "degenerate art." When the Third Reich took over a town, the first institutions they shut down were the art schools. Behind each of these Rivera paintings is a story that he did not want people to forget. We read our newspapers and throw them away, the news cycle moves on and history repeats itself. But the art stays, until fascists come and burn it down.

I really enjoyed this article. Only recomendation- going further into detail about the pieces and overall less bias. Either way- made for an interesting read. Keep it up!