Gordon Hope Grant (1875-1962) began his career as an illustrator but gradually shifted to producing marine paintings and lithographs. A short Wikipedia entry is here. It does not mention that Grant, born in San Francisco, was sent to Scotland for schooling. That involved months at sea on a sailing vessel rounding the Horn. He studied art in London before returning to America, where he then lived in New York City.

Many of his works seem to be undated, and for this post, I make little attempt to guess when they were made. However, I did my best to arrange them in approximate chronological order.

From images found on the Internet, Grant's marine art was much better than his early illustrations, though he had the skills to have made better illustrations. Perhaps expectations of art directors in the early 1900s was a factor. His 1930s Saturday Evening Post covers (not shown here) were done fairly well. 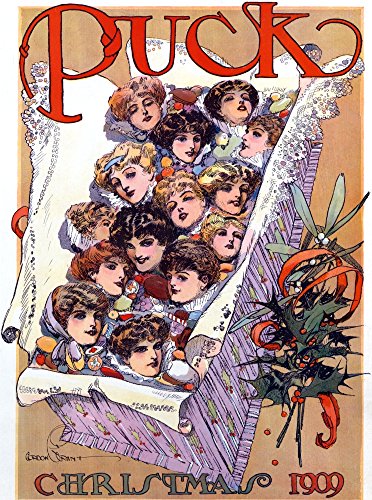 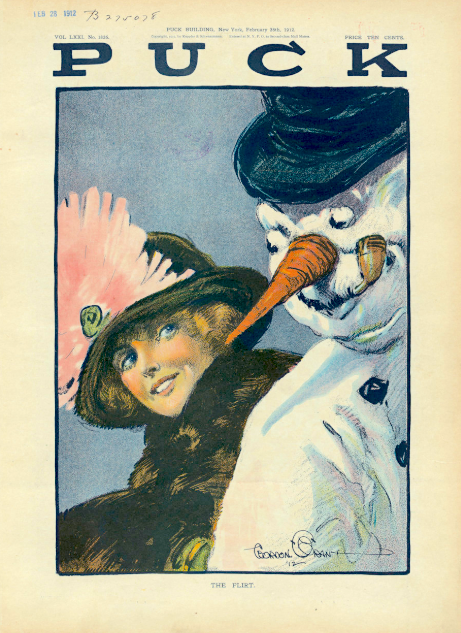 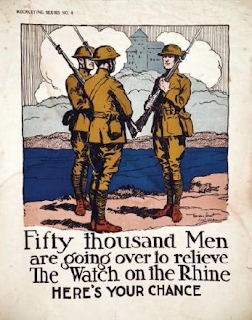 Army recruiting poster - c. 1919
Pretty static. I would have been inclined to give the background Rhine castle more emphasis to appeal to a sense of adventure with more to it than holding a rile. 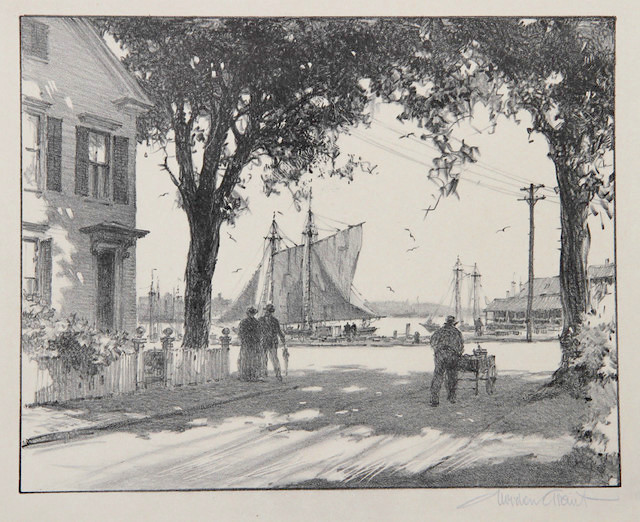 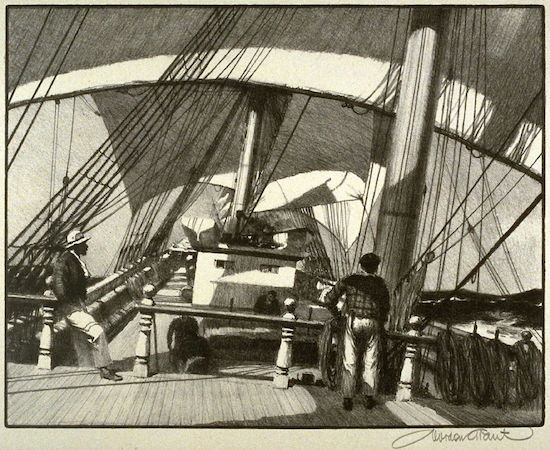 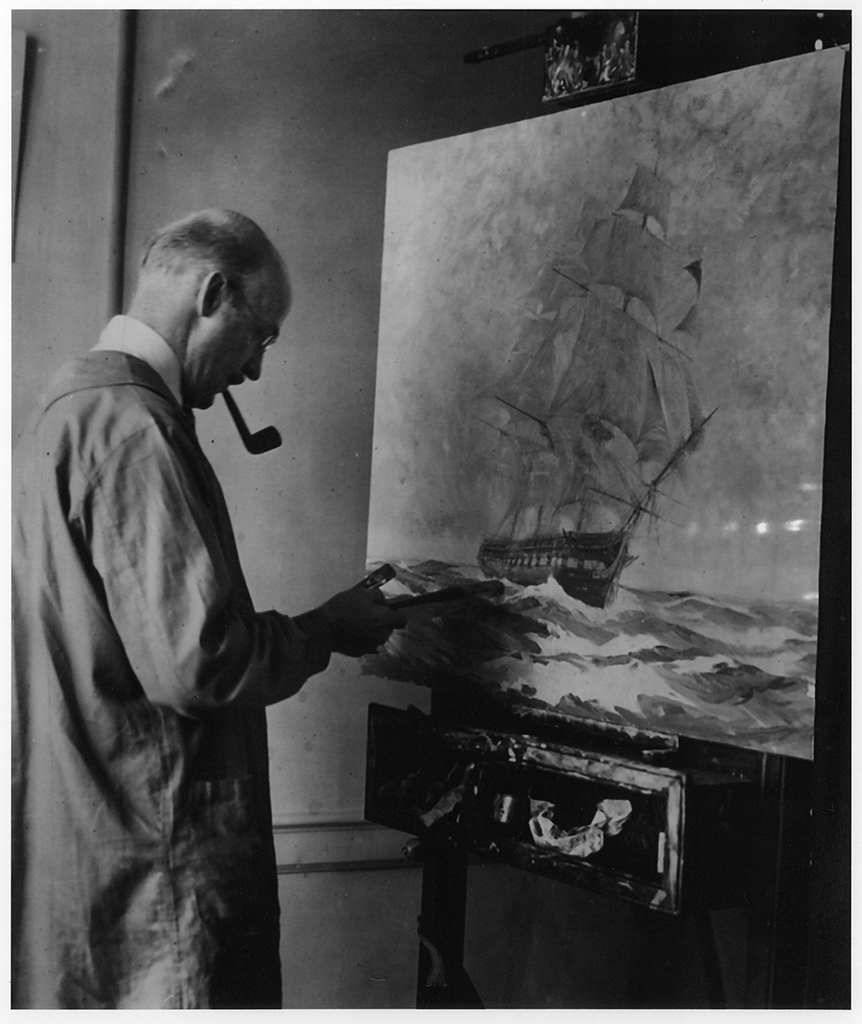 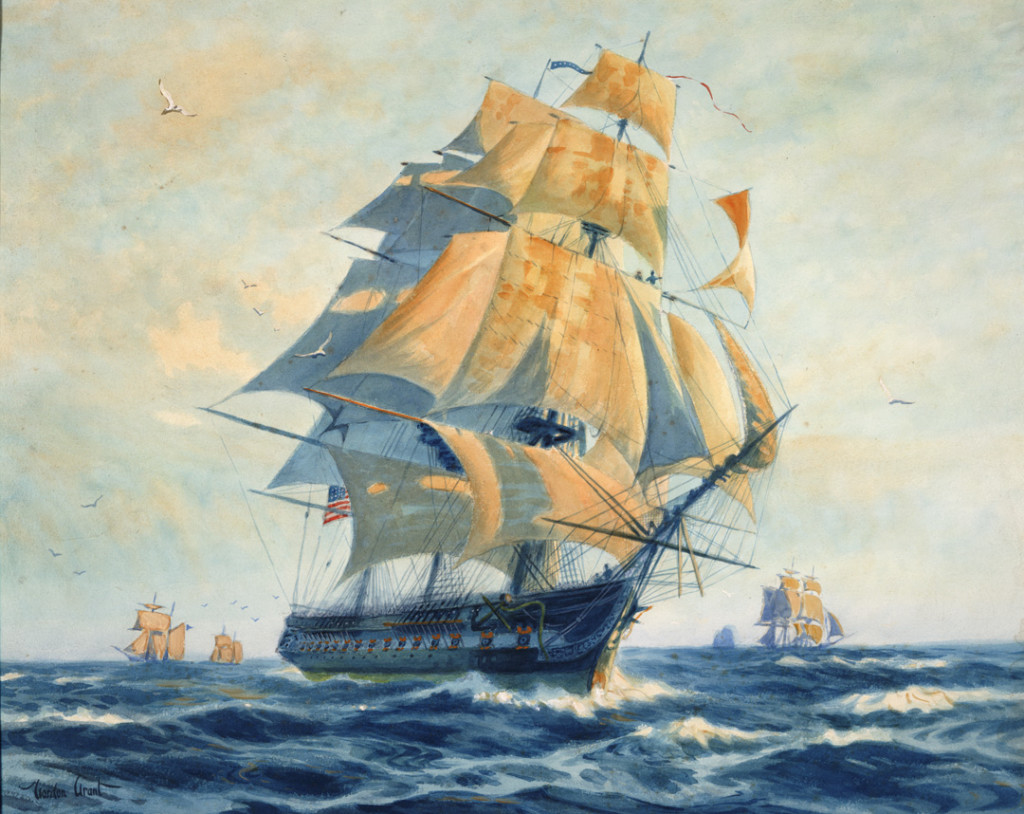 Watercolor paintings similar to White House USS Constitution painting
I could find no image of the oil version. 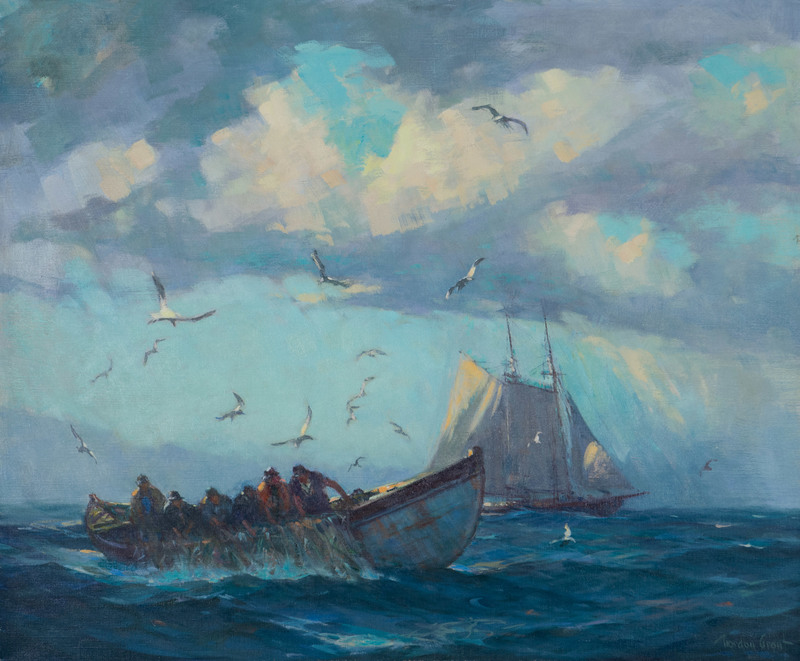 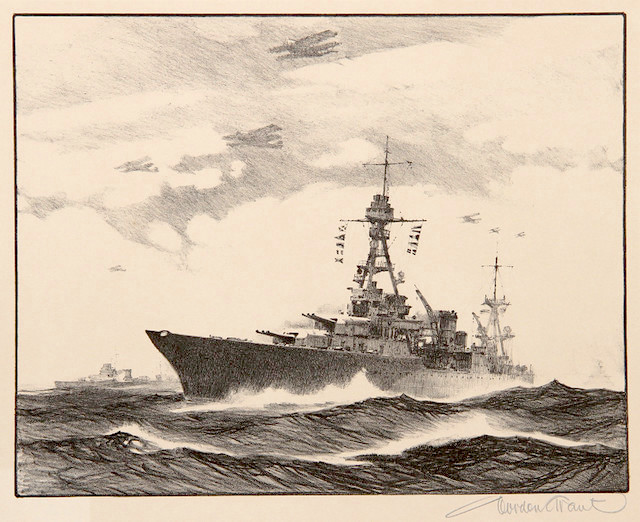 Clear for Action, USS Chester - lithograph
Judging by the biplane aircraft, this was probably made before 1941.

Photo of cruiser USS Chester CA 27
Although the pose is similar, this photo was World War 2 vintage because the tripod foremast has been changed to accommodate radar. 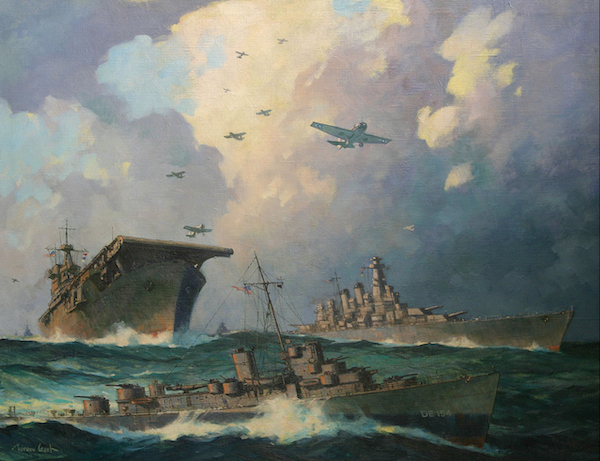 Task Group 21-6 Patrols the Atlantic (America Rises to the Challenge)
A World War 2 painting.  The positioning of the carrier, destroyer and cruiser is wrong. So is the perspective. If this were reality, a three-way collision was in the offing. Chalk it up to artistic license with the goal of dramatization.
Posted by Donald Pittenger at 1:00 AM