Augustus Saint-Gaudens (1848-1907) was, in my opinion, one of America's greatest sculptors. I last wrote about him here.

In his later years, he lived in the Cornish art colony area of western New Hampshire. His house and grounds have been preserved, and now are operated by the U.S. National Park Service.

I visited the site in September and, of course, took some photos. Featured here are views of his house and its interior. Family members lived in the house until around 1919 when it was set up as a memorial, so what you see is probably fairly close to the way it was in Saint-Gaudens' time there. Interior decoration is not my field, so I leave it to you to interpret the various objects shown. There are also paintings and other works of art that appealed to him. 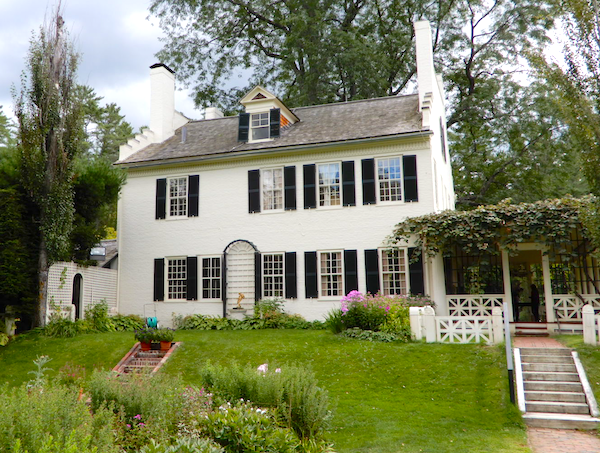 View of the house taken from the direction of his studio (the subject of a forthcoming post). 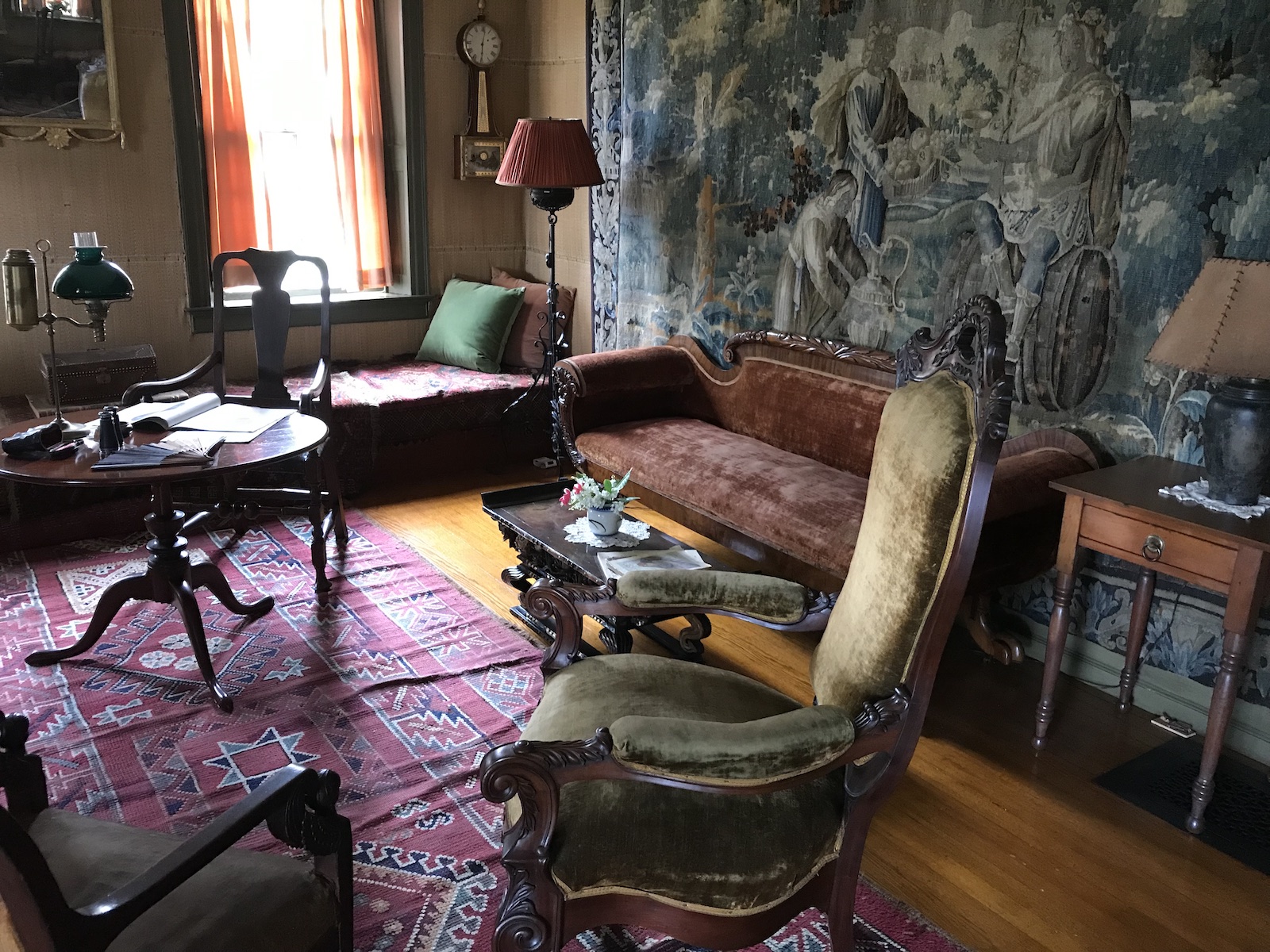 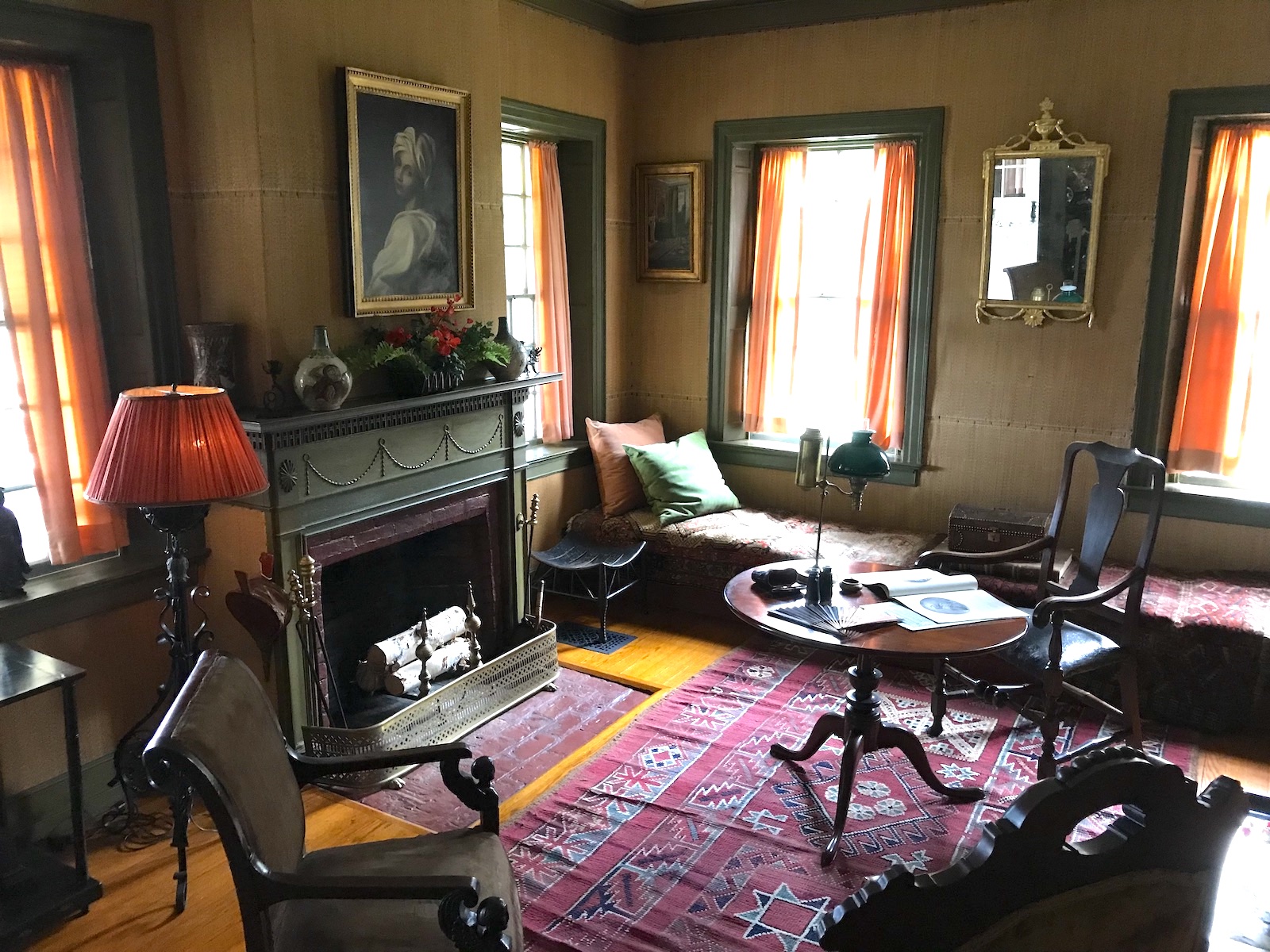 Panning to the left. 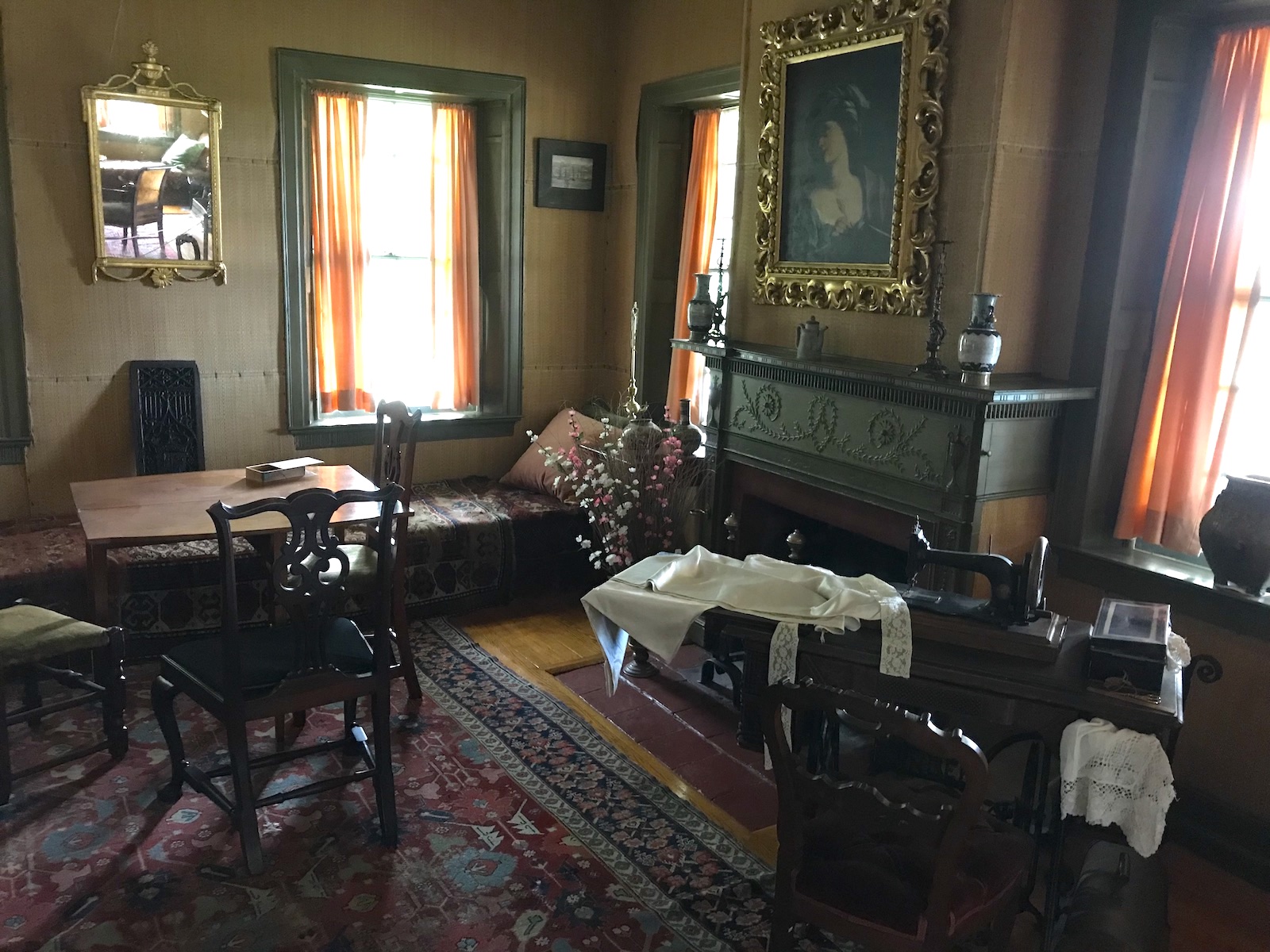 Room across the hall. 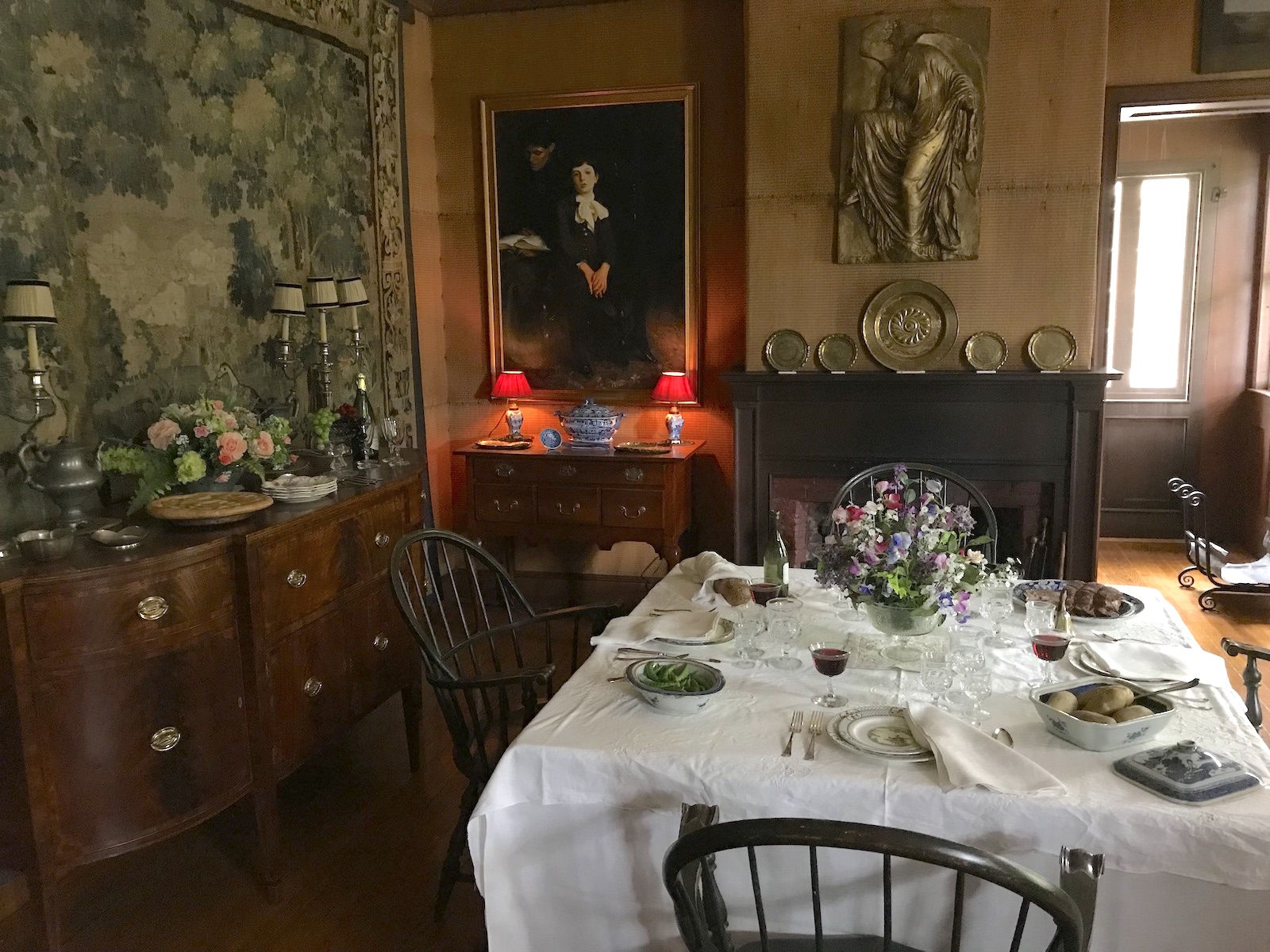 Dining room.
Posted by Donald Pittenger at 1:00 AM