Philip Castle (b. 1942 or 1943) is a British illutrator best known for film posters.  I know him better for his somewhat not-safe-for-work airbrush images of aircraft, women, and the occasional automobile.   Biographical information is skimpy on the Internet, as exemplified by his brief Wikipedia entry.

There are some interviews of him, but they largely deal with those movie posters.  However, in one he mentioned that nowadays it is easy to create digital images of the kind he labored over using his airbrush.

It is also worth noting that although Castle is an Englishman, most of the images below are of American aircraft and cars.  Perhaps that's because their designs are flashier than their British equivalents.
Many images below might not be safe for viewing at work in an office setting. 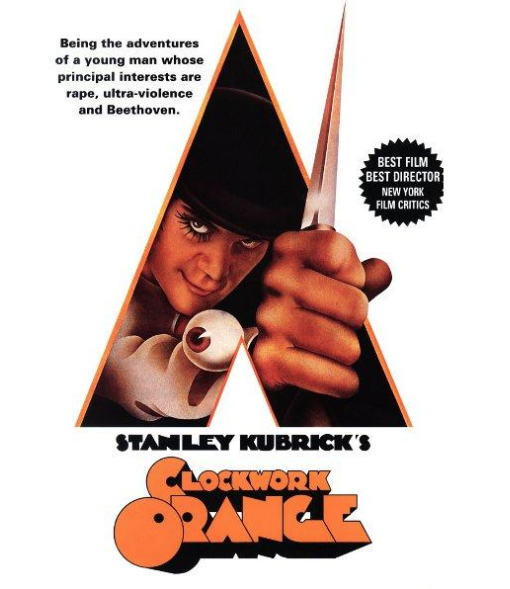 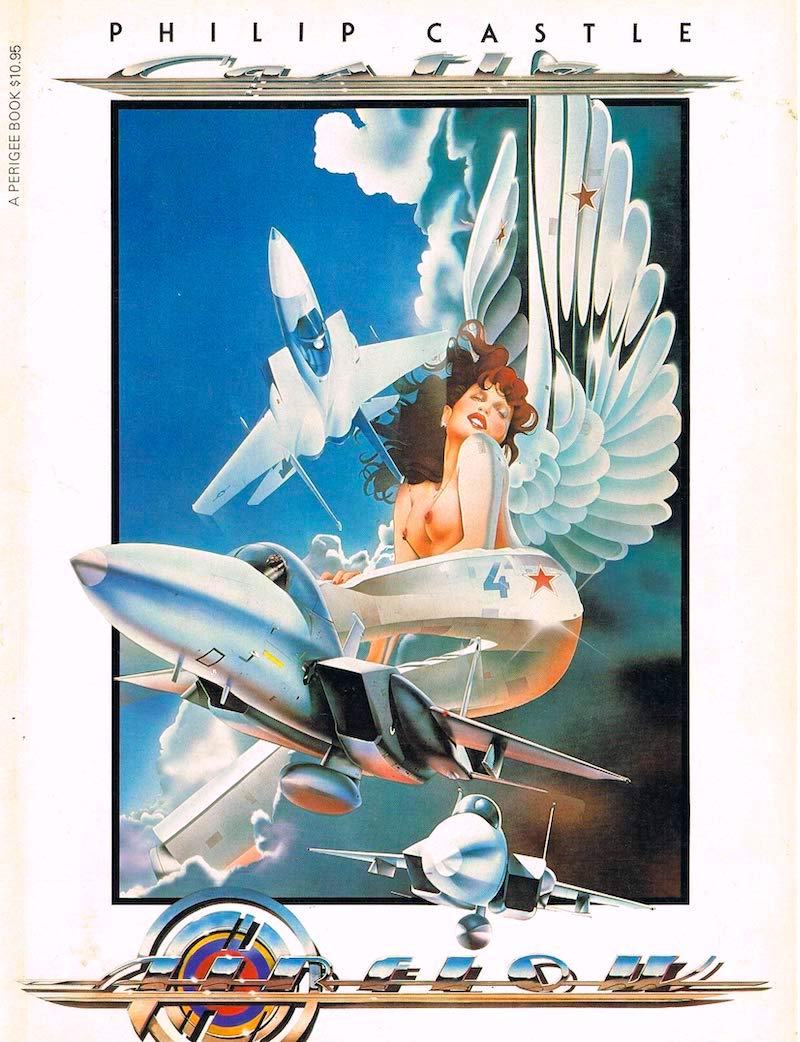 Cover of a book I once owned.  Featured are F-15 fighters. 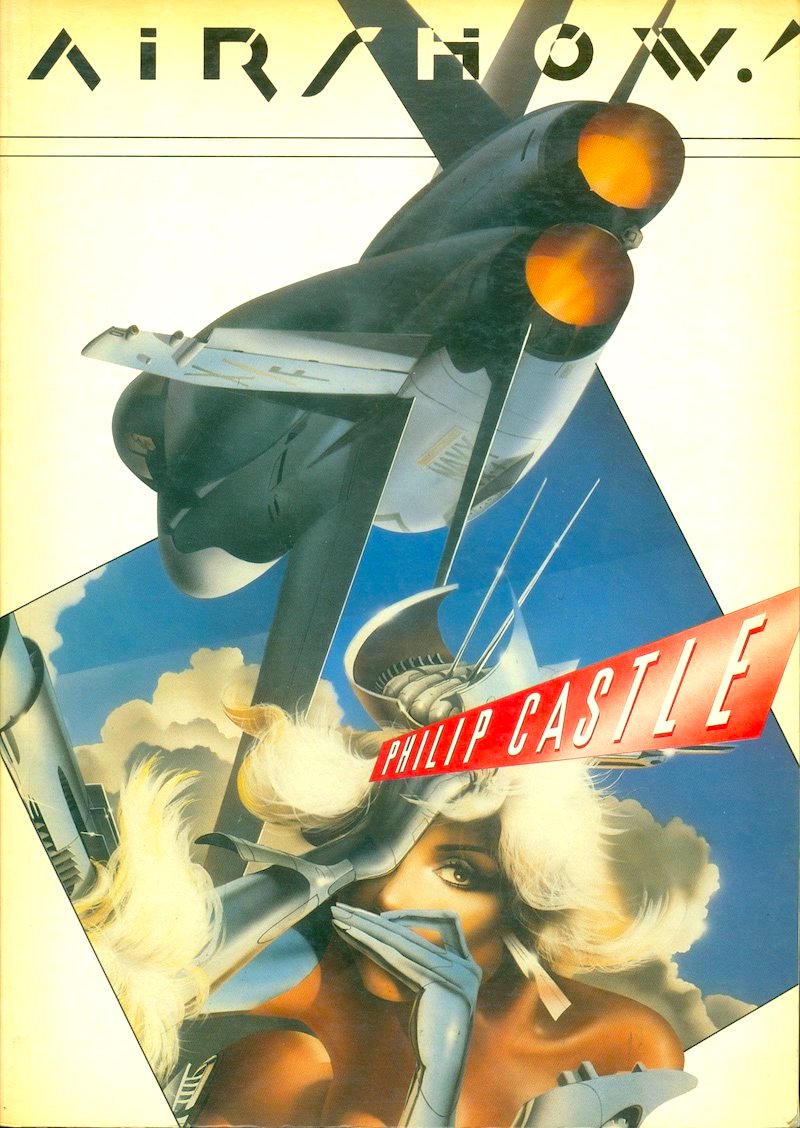 Another cover, this with a Navy F/A-18 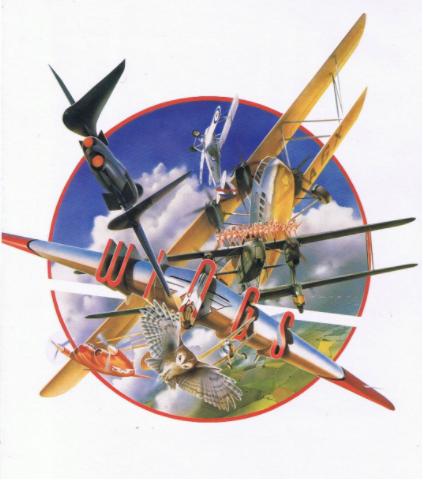 This shows aircraft from a variety of eras.  These include a British Handley Page Heyford biplane bomber and a Vought F6U Cutlass fighter. 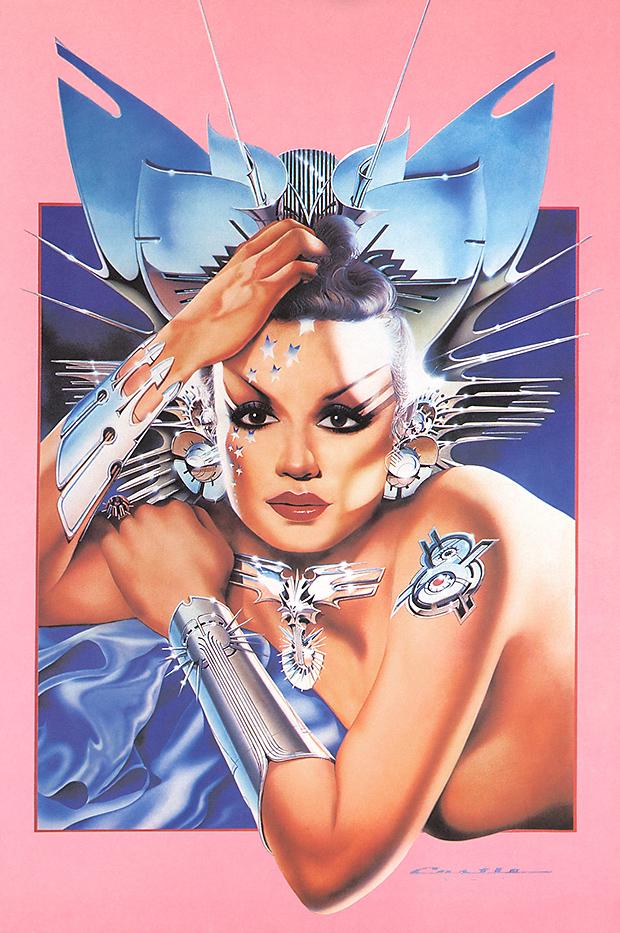 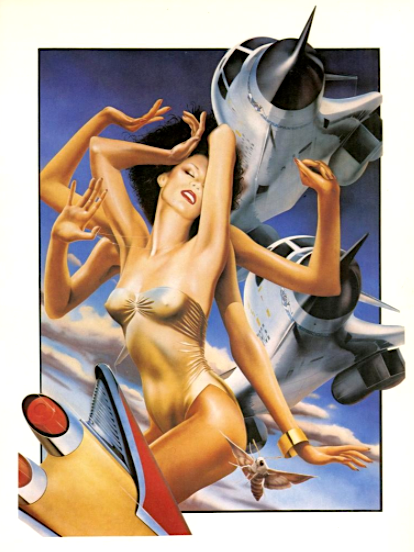 Six-armed woman with B-1 bombers, a moth and the rear fender of a 1957 Dodge. 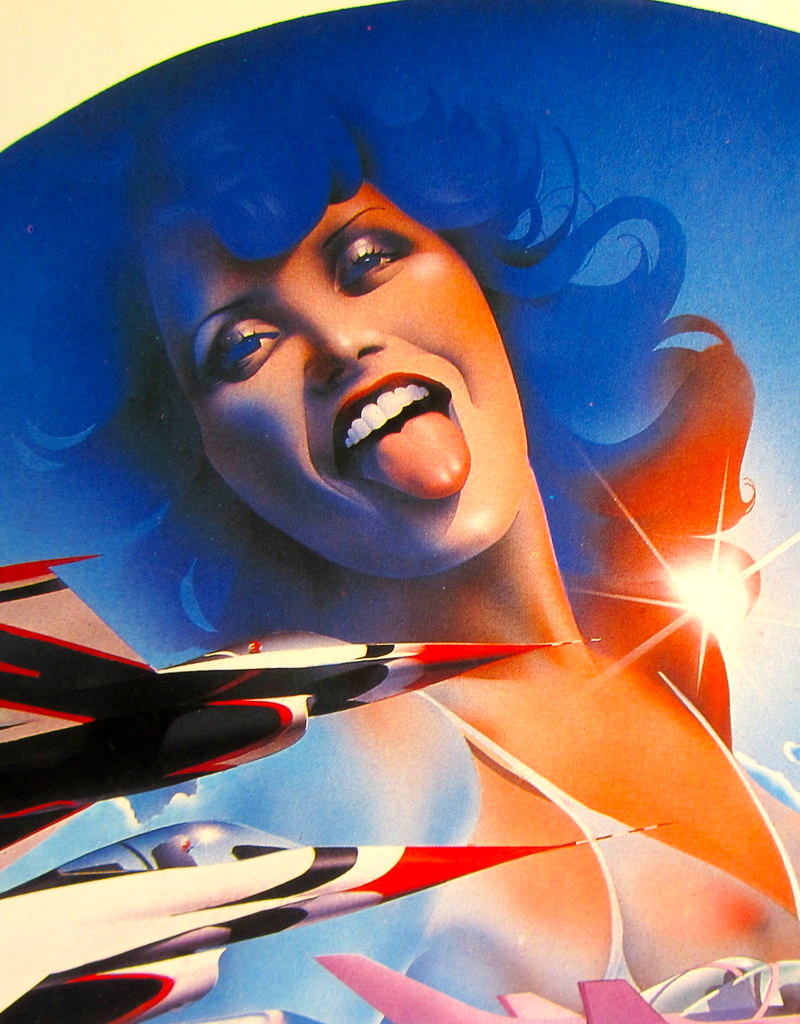 Fragment of a larger work.  The aircraft are F-16s. Winged ladies and B-1 bombers. 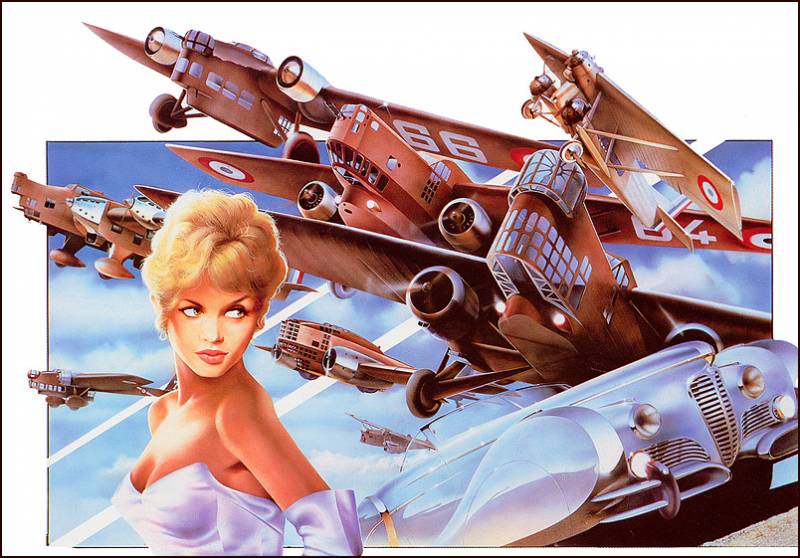 This features French content.  The car is a postwar Delahaye 175 by Saoutchik.  Aircraft are French bombers of the 1930s.  Nearest is a Farman 221.  At the top, an Amiot 143.  Others are harder to identify.
Posted by Donald Pittenger at 1:00 AM