Leopold Gould Seyffert (1887-1956) -- Wikipedia entry here -- earned his keep by painting portraits.   Some of these are shown in my previous post about him.

Many of those portraits were  of important men.  But he also painted women, some were commissioned work and others were for himself or for sale as something nice to hang on a wall.

A number of the latter two categories featured his longtime red-haired model Grace "Bobbi" Vernon (née Grace Heinzerling) who also modeled for Arthur Carles and eventually became Seyffer's second wife.  She and other woman are featured in the images below.  Warning: a few images might be in the unsafe-for-work viewing zone. 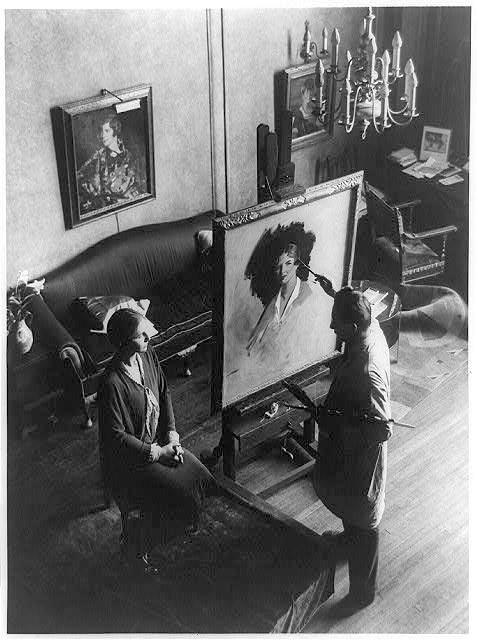 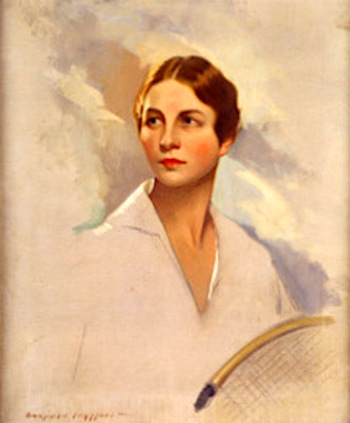 Helen Wills Moody - c. 1933
Another portrait of Moody -- it was used as cover art for the Saturday Evening Post magazine. 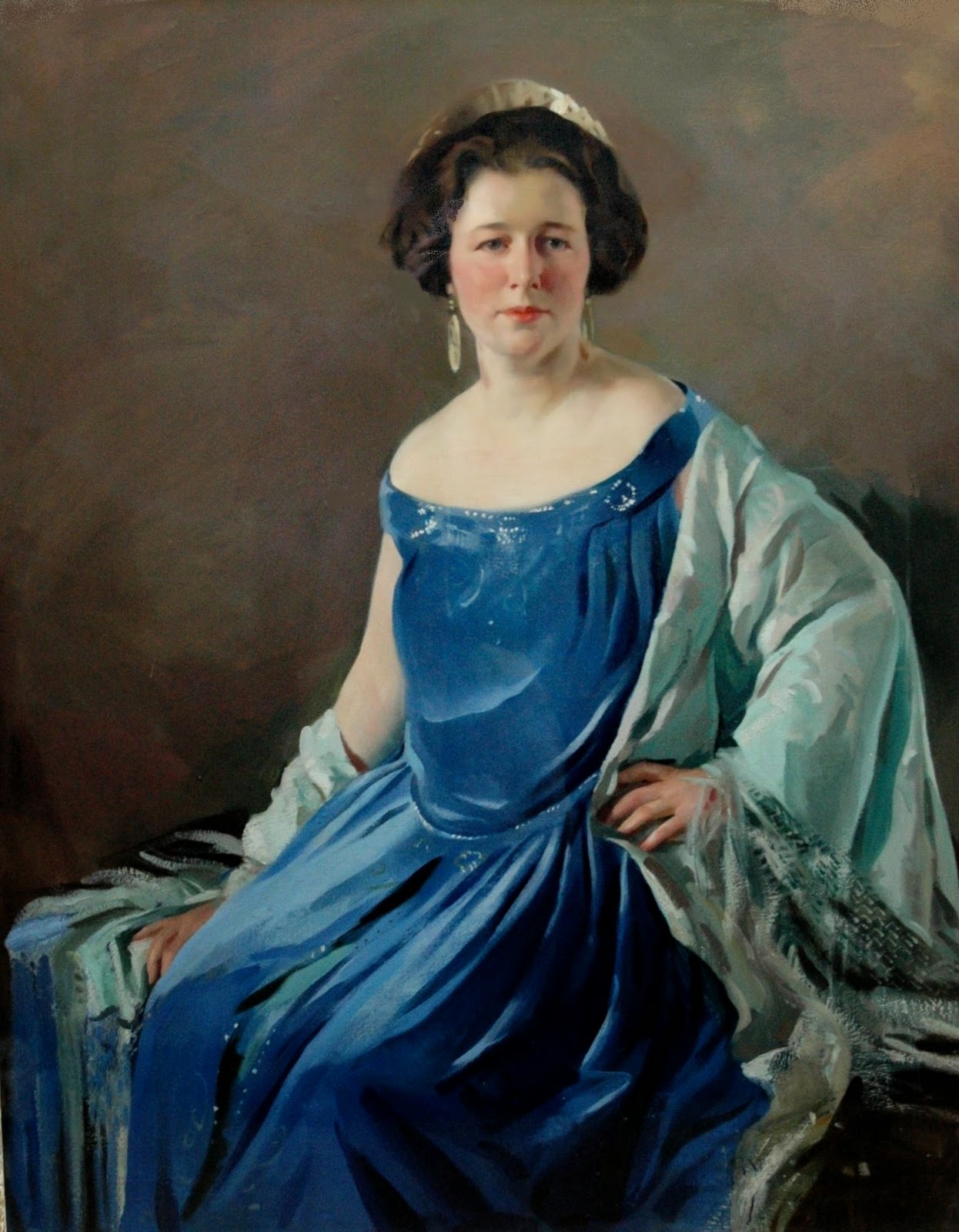 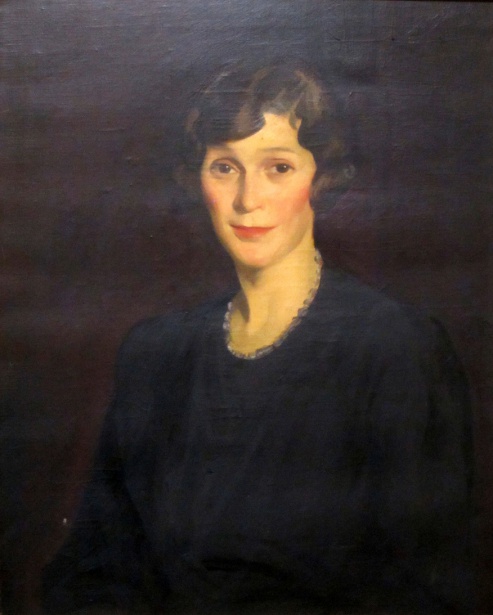 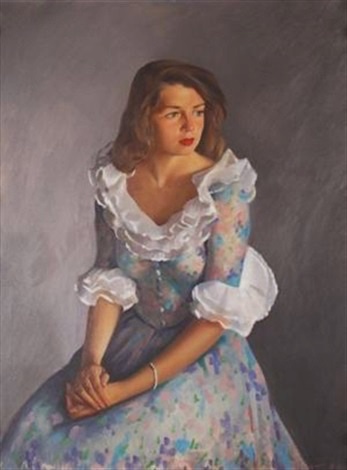 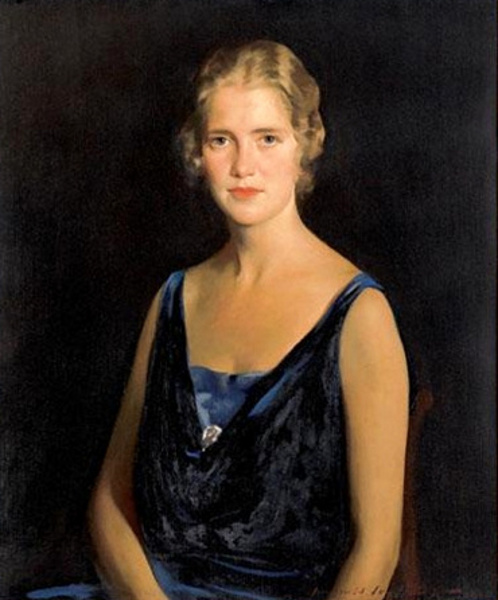 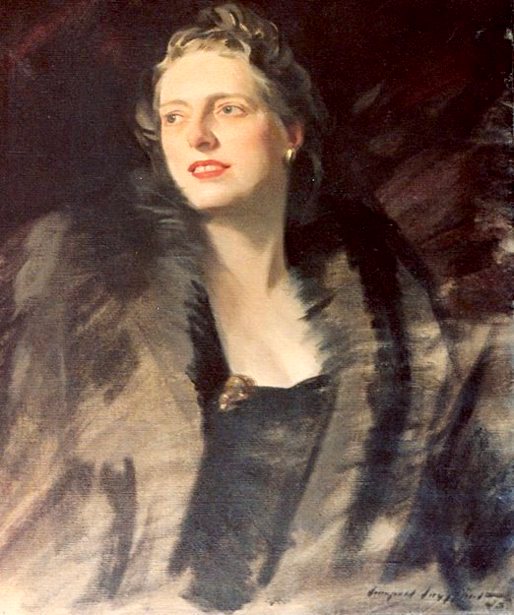 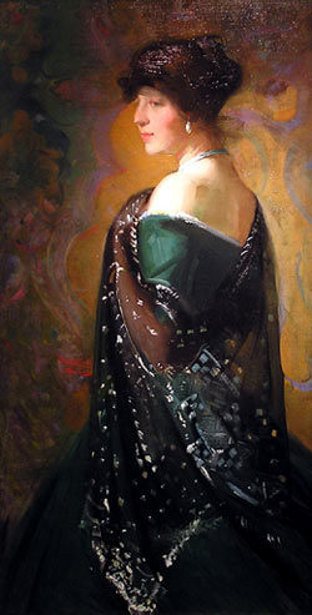 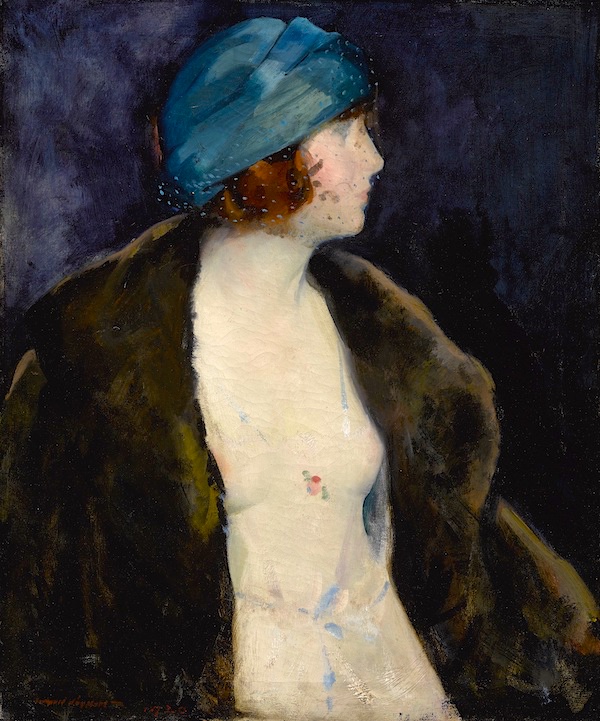 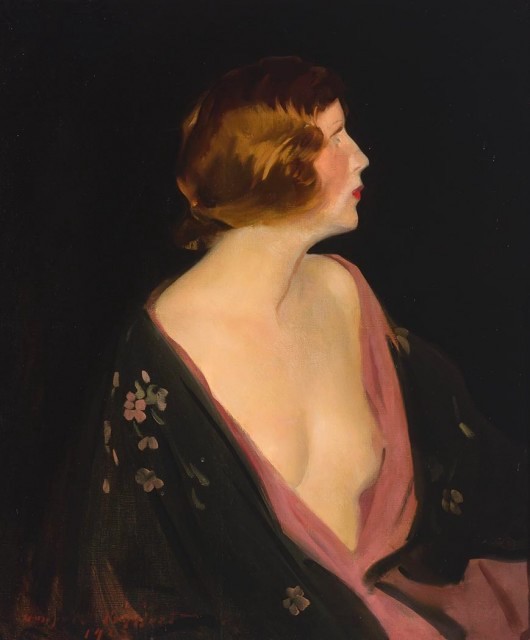 Model in Flowered Kimono - 1923
Despite the dates shown -- from Web sources -- this and the painting above might have been made around the same time, given the similarity of poses. 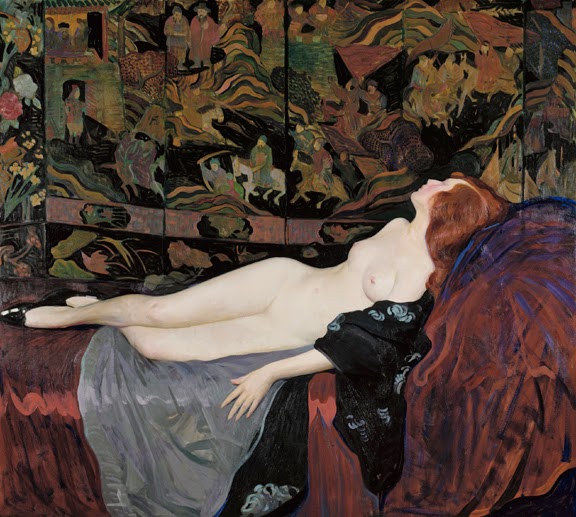