Leopold Gould Seyffert (1887-1956) painted portraits of many famous Americans during the first half of the last century, but whatever fame he had during his lifetime has largely faded. For once, Wikipedia has an extensive biographical entry on a not-well-known artist, and it attests to his professional success.

As best I can tell, I've never seen a Seyffert painting. Or if I have, it didn't register in my memory. So I cannot offer a firm opinion regarding his merit as a painter. His works seen on the Internet strike me as being entirely competently done. What might be missing is a sense of flair or personal style such as can be found in works of portrait painters such as John Singer Sargent, William Orpen, Philip de Laszlo and Giovanni Boldini, among a number of others.

Here are examples of Seyffert's portrait work. His paintings of nudes can be found elsewhere on the Internet. 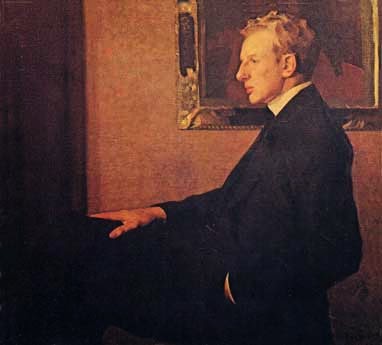 Leopold Stokowski - c.1912
This portrait was Seyffert's career breakthrough work. It no longer exists, having been "lost at sea" according to a Stokowski Web site. 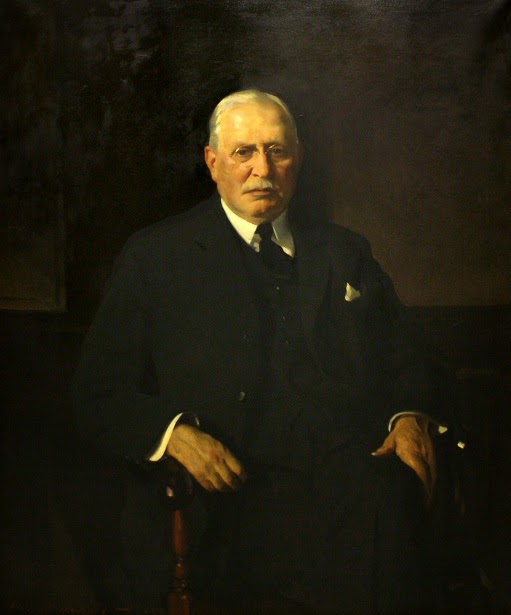 Samuel Insull
Insull was a famous and controversial business figure. 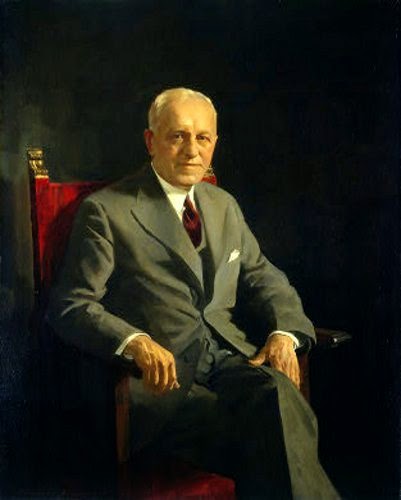 Samuel Henry Kress
Kress founded a five and ten cent store company, became rich, and purchased art that later was donated to a number of smaller art museums around the USA. 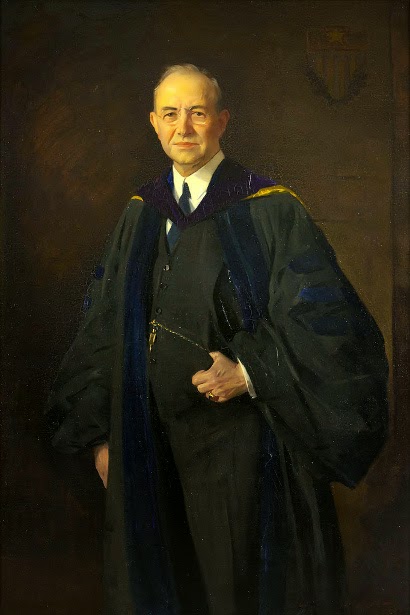 Henry Suzzalo
Suzzallo was president of the University of Washington and famously got fired. 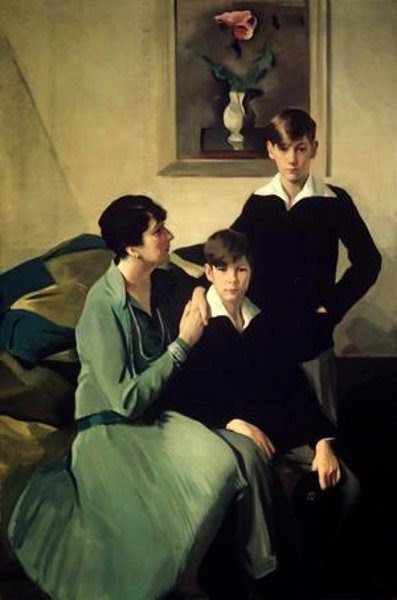 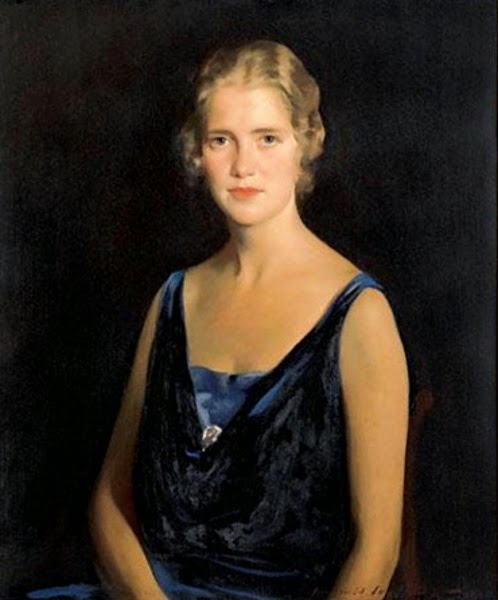 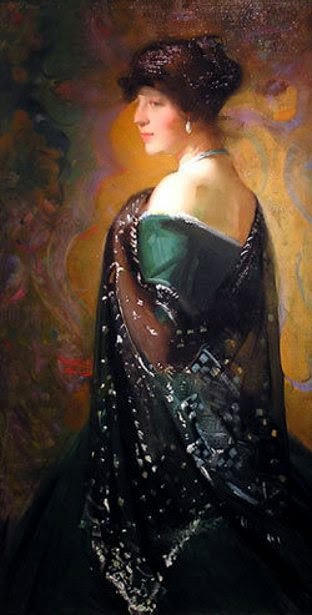 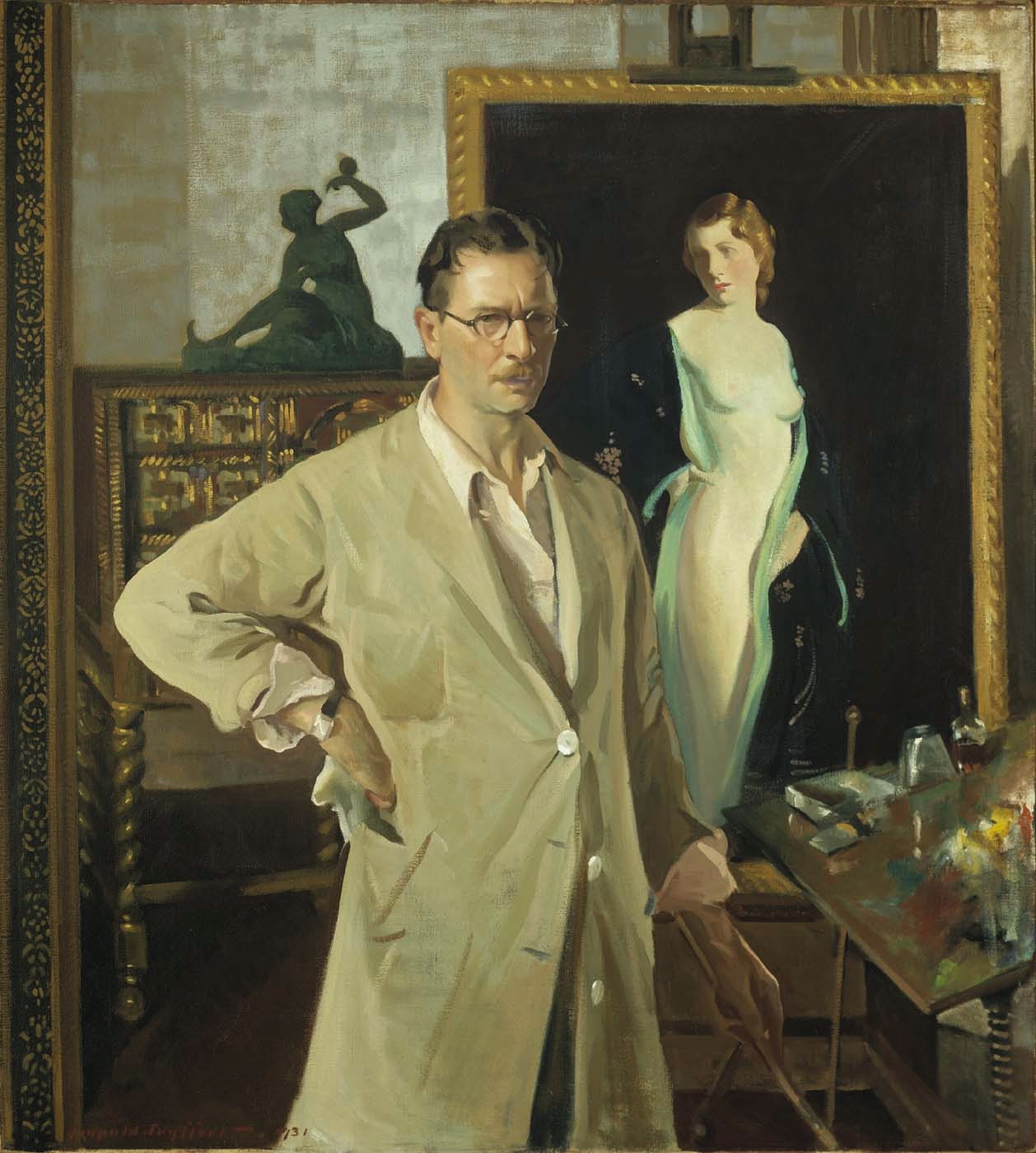 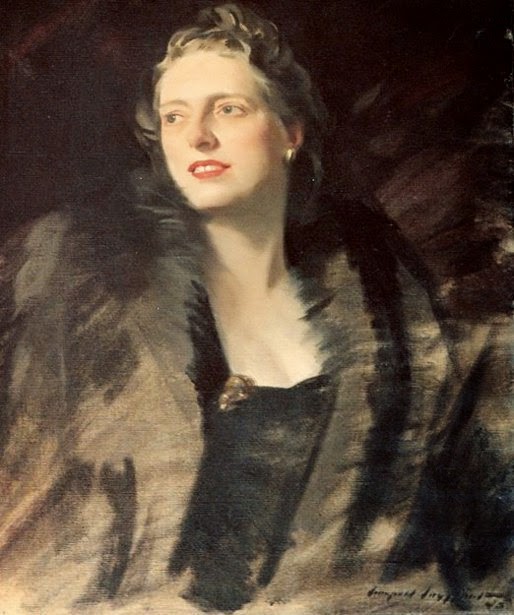 Elizabeth Arden
This portrait was finished because it is signed. But it is sketchier than all the others shown here. Perhaps for that reason, I'm inclined to like it best.

I agree with you about the last portrait. Less is more to my eye--I don't care as much for the "polished" paintings. The one of Stokowski is reminiscent of Whistler's mother.

Happy to show you the Elizabeth Arden painting...
robertseyffert@gmail.com