I think it's good policy for an automobile make to stick with design themes. Exception: when the brand has a bad reputation and there's the need to divorce new, presumably improved, models from previous parking lot trash.

Other makes don't bother much with theme maintenance. And I'll admit that sales results aren't always bad: consider Toyota which doesn't seem to have any consistent cue other than the crossed-oval "T" symbol on most grilles.

Jaguar management decided a few years ago to drop their policy of theme-continuation in favor of establishing new themes. At first, this was not evident, but enough new models have appeared that the themes are becoming somewhat clear. 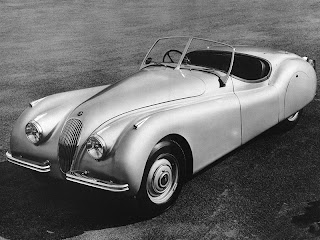 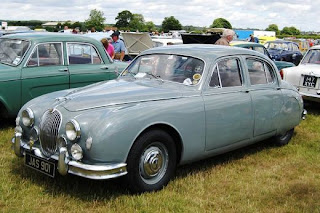 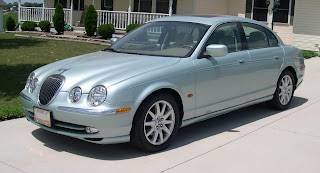 The XK-120 created a sensation when introduced: sleek style, good performance and a comparatively low price for what the buyer was getting. Styling cues include: the vertically positioned oval grille; inset, faired headlights; and curvacious fenders and general profile. These were carried over to the 2.4 sedan. Details changed, but the styling sense was similar. The S-Type was a vintage-2000 Ford platform with retro detailing that evoked the 2.4 and its successor, the 3.4. To me, these cars scream Jaguar. 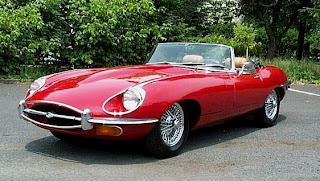 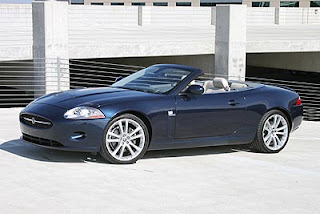 After the XK-120, -140, -150 string ran out, Jaguar introduced the thematically different XK-E (or E-Type) whose styling reflected racing models such as the C-Type and D-Type that ran at Le Mans. The current sports model, the XK, isn't as tubular in proportions as the E, but its horizontally-aligned oval grille echoes that of the E. 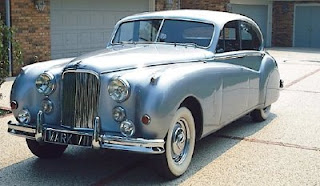 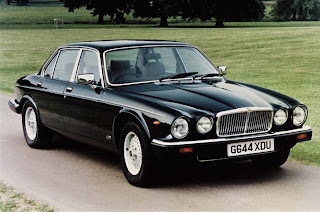 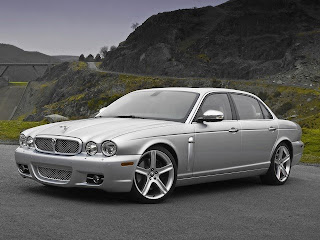 Jaguar's larger Mark VII sedans carried over a pre-war grille design, mating it to the postwar swept-through fender treatment that was a stamp of modernity at the time. The XJ6 and related models up to the mid-2000-10 decade XJs featured a grille that was essentially a flattened version of that of the Mark VII.


To summarize, Jaguar styling from 1948 until 2009 (that's 60 years!) featured three themes exemplified by grille treatment (though other cues were present). One was an oval grille oriented vertically. Another was an oval grille (actually, more of an opening for radiator air) that was horizontal. The one reserved for larger sedans (plus the 2001-09 X-Type small sedan -- not pictured) was a series of variations on a prewar design.

Below are photos of two models that represent what may be assumed to be Jaguar styling themes for the foreseeable future. 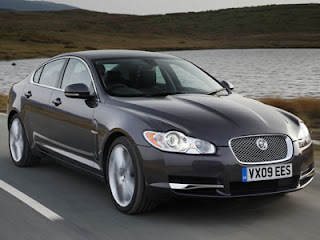 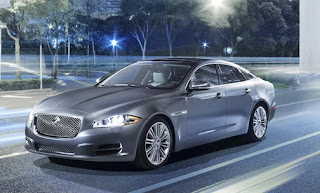 The XF medium-size sedan and the new, large XJ have a similar front treatment. Grilles are roughly rectangular but with strongly radiused corners. The headlamp treatment of the XF hints at the inset headlights of the XK-120, but this becomes simply a wisp on the XJ. Both models feature a jaguar-head medallion placed in the grille. 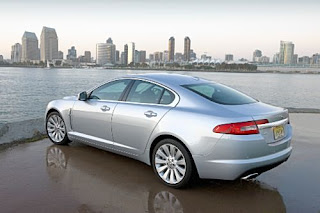 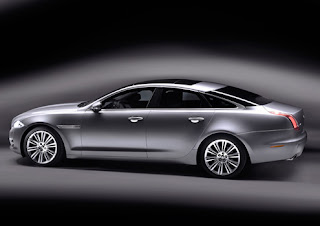 Aside from the front, the XF's styling is generic-sleek, the only Jaguar element being an image of the animal tacked on the rear. From the side, the car could easily be mistaken for a Lexus. The XJ has the potential to be more distinctive in the form of the window pattern and the vertical tail lights. In any case, the car cannot be mistaken for a Lexus. I've yet to see an XJ where I live, but saw several in London recently and can attest to its distinctiveness.


Now that the new front theme is on two models -- and not simply on the XF -- the potential exists that it can become a Jaguar styling signature, through force of repetition, if nothing else. Nevertheless, side and rear treatments don't offer many clues for the future, the XJ being a successful first step and the XF less so.

Posted by Donald Pittenger at 3:23 PM

Love the XK-E. Love it in red; love it in green.