In the Beginning: Franz Kline 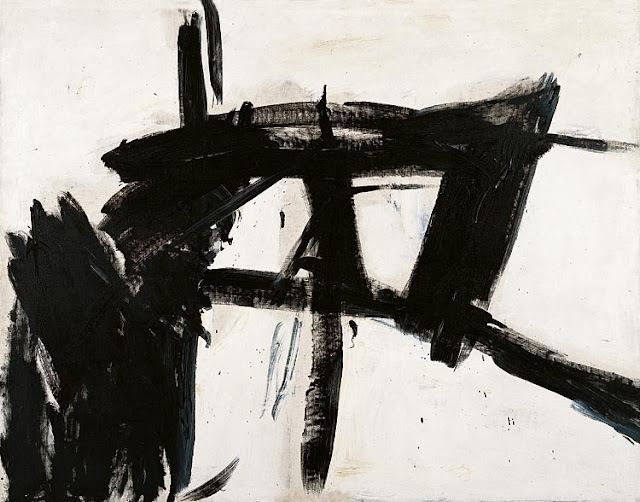 If asked who is my favorite Abstract Expressionist painter, I'd probably usually answer Franz Kline (1910-1962). That's because he was bold rather than subtle, and I seem to retain a child-like preference for boldness over subtlety (I make exceptions, of course).

Poor Kline didn't quite make it to his 52nd birthday thanks to his bad heart. But from a strictly artistic-legacy point of view, his personal tragedy was possibly beneficial. That is, I'm not sure that he would have continued what he had been doing decades after Abstract Expressionism began running out of steam and fashion around the time of his death. What would he have done that would have been as aesthetically and commercially successful?

I'm not sure Kline's earlier painting would offer any clues, but I present some below as food for thought. They were grabbed off the Internet from here and there and I can't be absolutely certain that all of them were actually done by Kline. It's possible that there were misleading captions or misattributions, but this is hard to judge because Kline's early work is neither distinctive nor well-known. 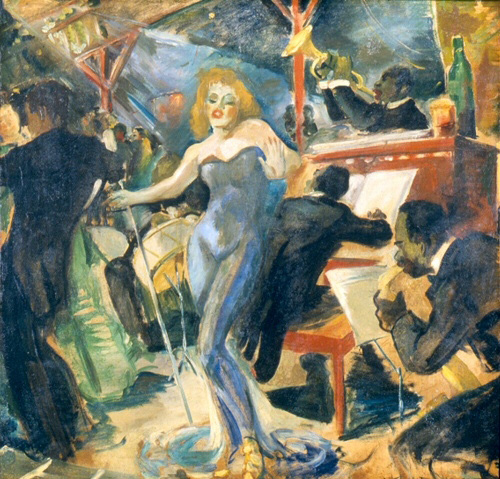 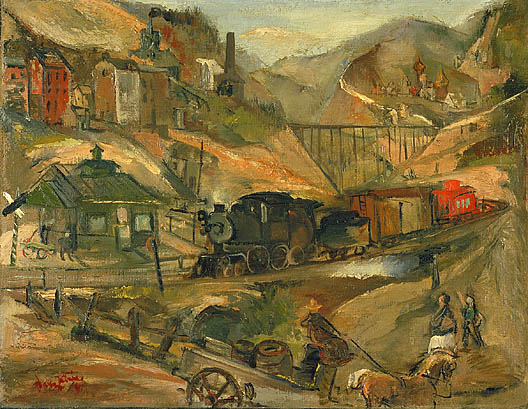 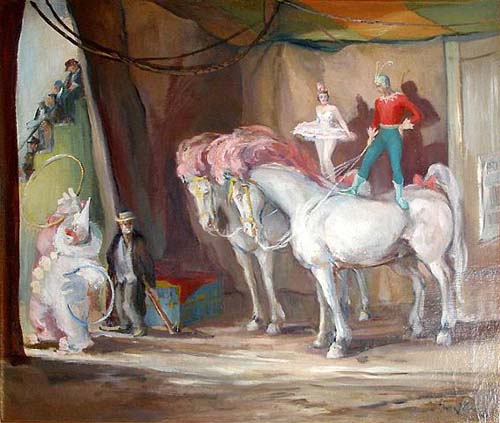 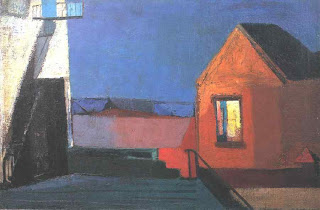 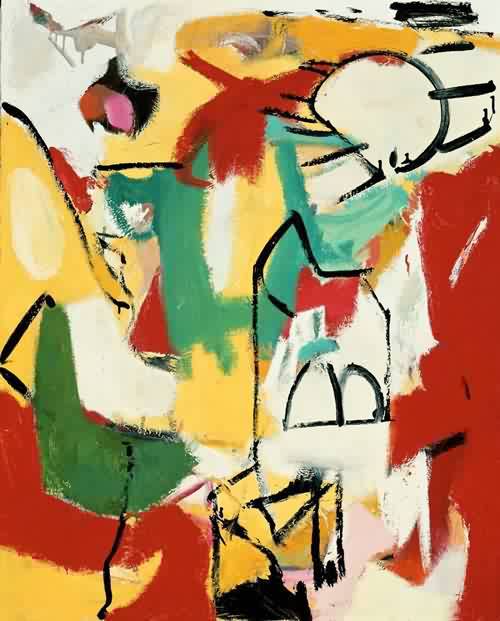 Posted by Donald Pittenger at 2:20 AM

Is this link accessible from the US?

dearieme -- The link works. I used it a few weeks ago and just tried it again.

Modernism is alive and well, owing to the advent of the CGI revolution which offers the possibility of 'beyond cognition' subjective articulations of form and space. Tom Wolfe pondered whether a spaceship could ever enter a Franz Kline painting. That question might just be answered. Thanks for posting the early works you've attributed to Kline, that Palmerton 41 painting is fantastic.

Thanks for posting these pictures, that Palmerton 41 is fantastic. I reckon modernism is alive and well thanks to the CGI revolution which offers the possibility of articulating 'beyond ordinary cognition' subjective perceptions of works of art. Whether that will happen remains to be seen.