Finnish painter Albert Edelfelt (1854-1905) was one of the artists who served as inspiration for my "Peripheral Artists" series of posts during my time Second or Third Banana at the old Two Blowhards blog.

The phrase Peripheral Artists is actually a kind of pun, because it means artists who were (and to some extent still are) peripheral to the Art Establishment version of art history while also being from lands peripheral to the major art centers of Europe in the late 19th and early 20th centuries. This dawned on me while touring Helsinki, Finland and visiting its prime art museum, the Ateneum. There were a number of fine paintings by this Edelfelt, a fellow I had never heard of, not to mention other good paintings by other artists flying below the Art Establishment radar.

As for background on Edelfelt, there's his Wikipedia entry here, but it is skimpy indeed. A much more detailed source is here. Edelfelt, after studying in his native Finland (then a Grand Duchy within the Russian Empire), went to Amsterdam for a while, but moved on to Paris, as many Peripheral Artists did. There he studied under Jean-Léon Gérôme and became friends with Jules Bastien-Lepage, two of the most important non-Impressionists of the day.

Edelfelt's portrait of Louis Pasteur proved to be a prize-winner that launched his career in that genre, later sitters included the Czar. And he painted other subjects as well, as shown below. 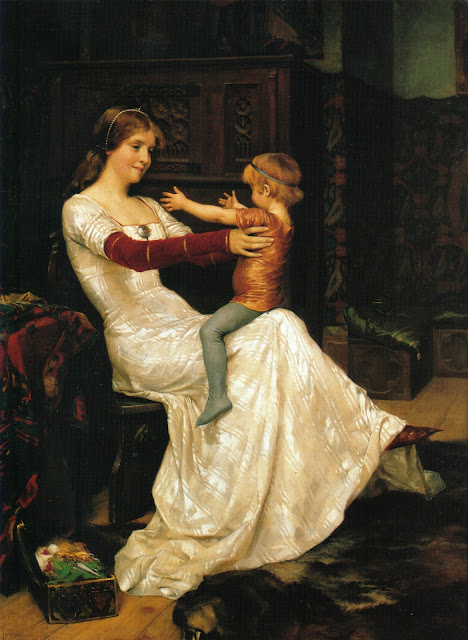 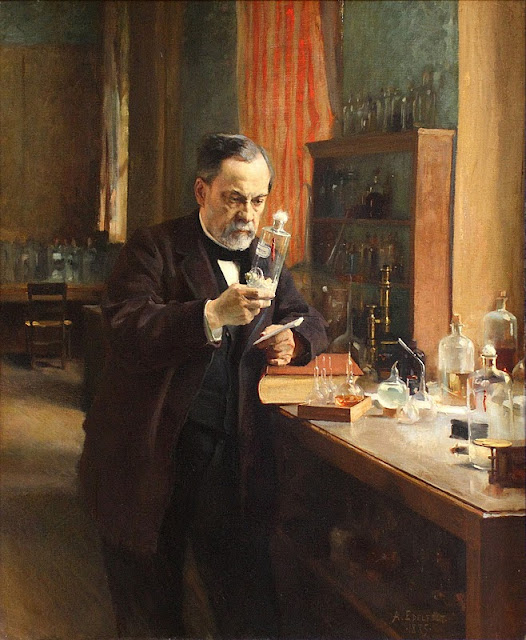 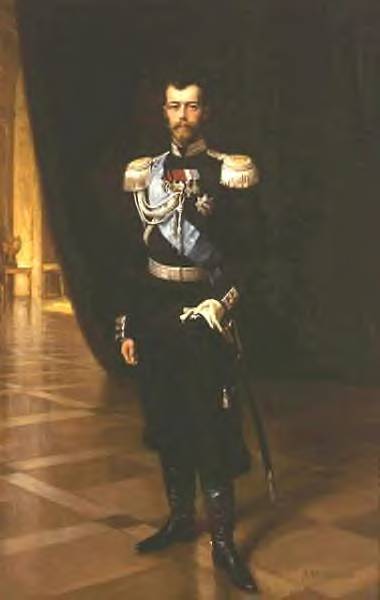 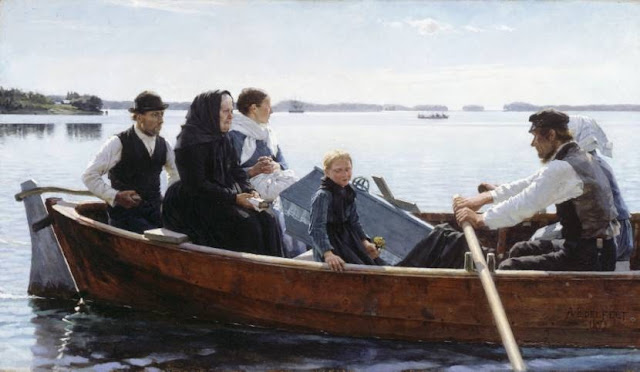 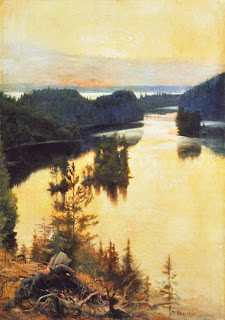 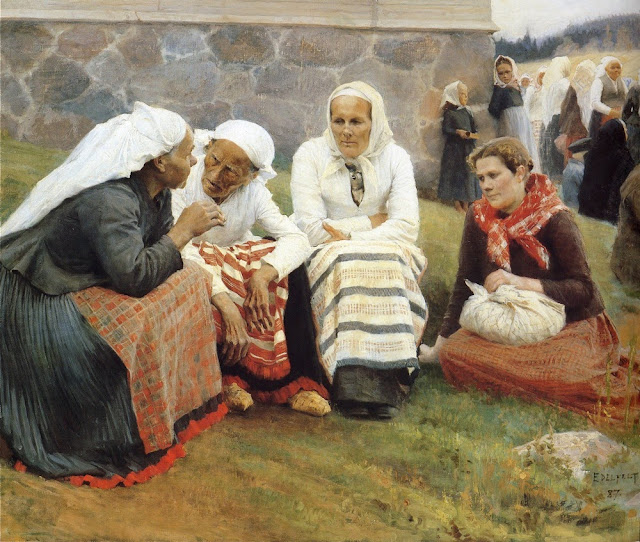 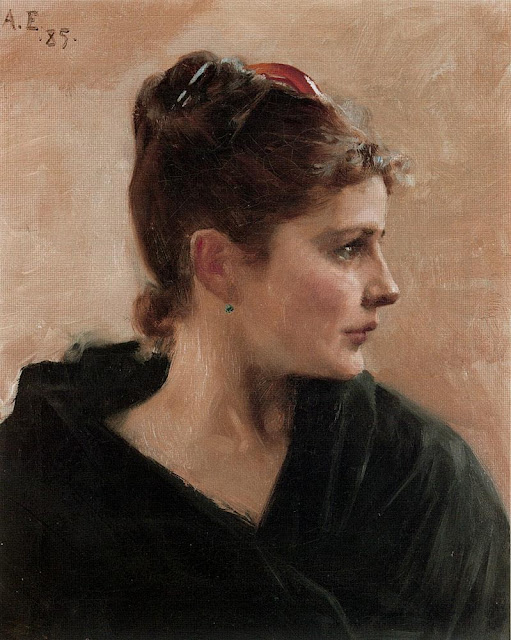 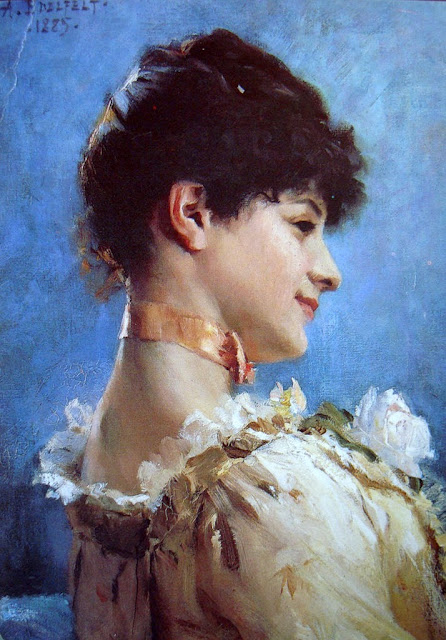 I'd welcome many of those onto my wall.