Émile Aubry (1880-1964) got off to a good start. Born in Algiers, he made it to Paris where he studied under Jean-Léon Gérôme and won the Prix de Rome. Later in life he continued to find himself part of the French art establishment.

Aubry is essentially unknown today outside of France and perhaps Algeria. Even so, his French Wikipedia entry is skimpy, as is this biographical note in English. For readers familiar with French, here is a more detailed biographical sketch.

Aubry seems to be yet another of those artists who never settled into a distinctive personal style. It is fairly easy to point to this or that painting and suggest another artist whose work it resembles. Perhaps this was because he was of the generation that had to recognize that Modernism was more than a passing fad; one either had to ignore it or else come to terms with it at least to some degree. Aubry chose the latter option, and various modernist features can be found in his works, but inconsistently and never in strong measure. 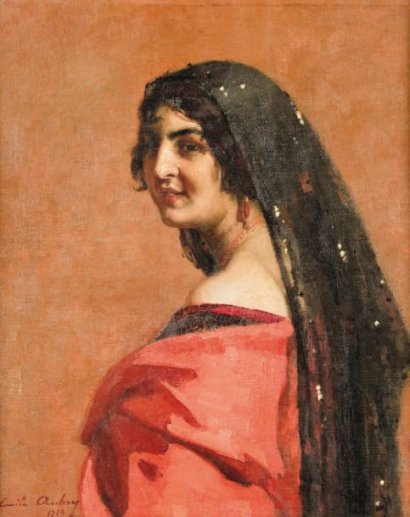 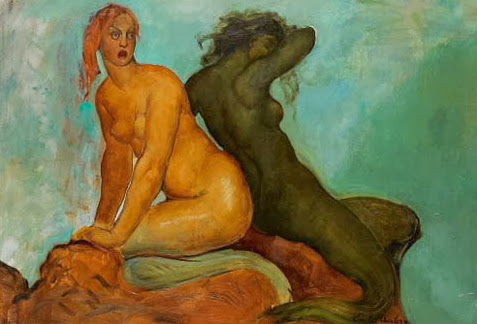 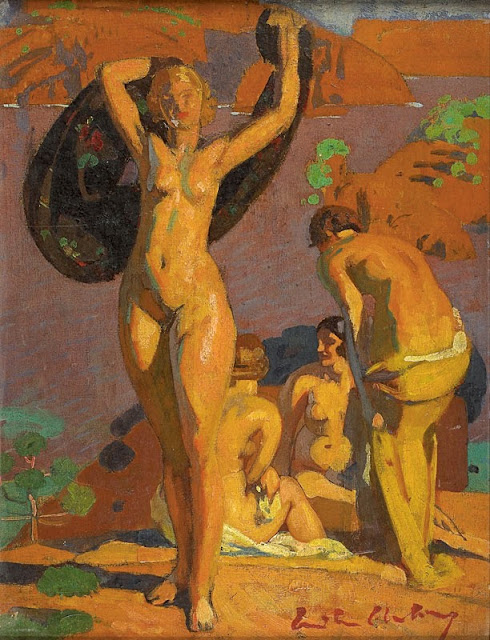 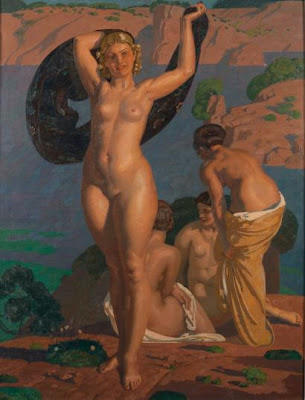 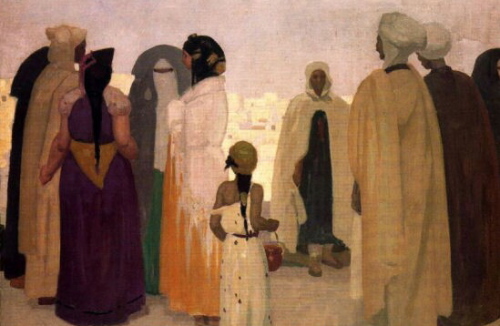 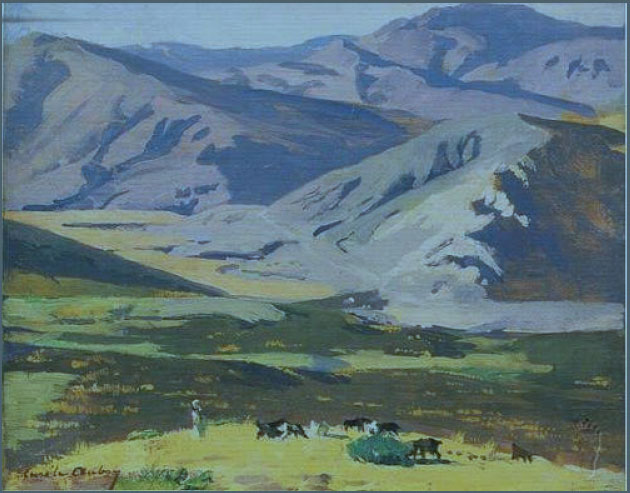 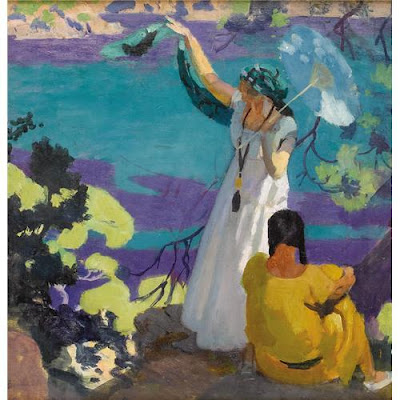 Woman with a parasol 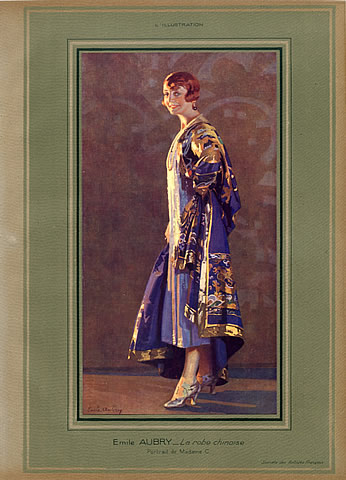 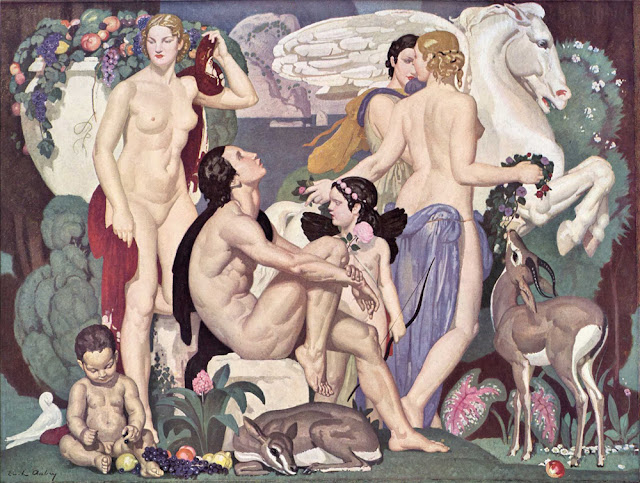