Stanisław Wyspiański (1869-1907) was born in Kraków (then part of the Austro-Hungarian empire) and died there 38 years later of the effects of syphilis. According to this Wikipedia biographical entry, he was given great honors at his funeral and this respect continues in Poland, as confirmed by this page on the National Museum site.

Wyspiański mostly worked in pastels, but used other media at times. Besides art, he also wrote poetry and plays, doing all this at as fast a pace as he could manage in his last years, knowing he was doomed to an early death. 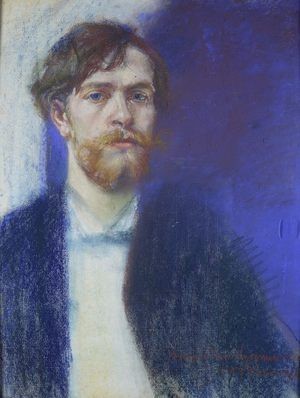 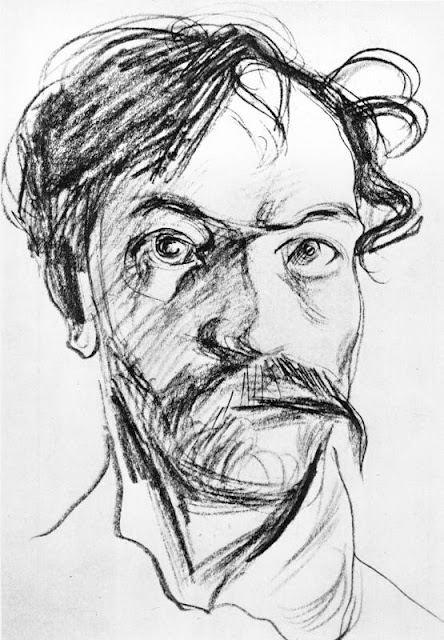 Self-Portrait - 1907
The 1907 drawing was done not long before Wyspiański died. 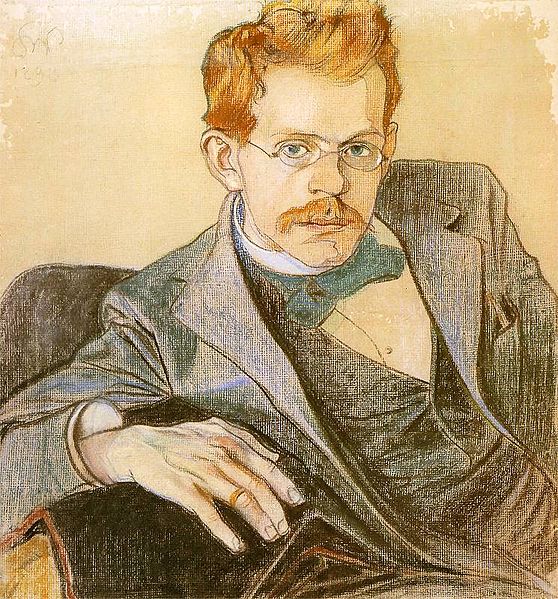 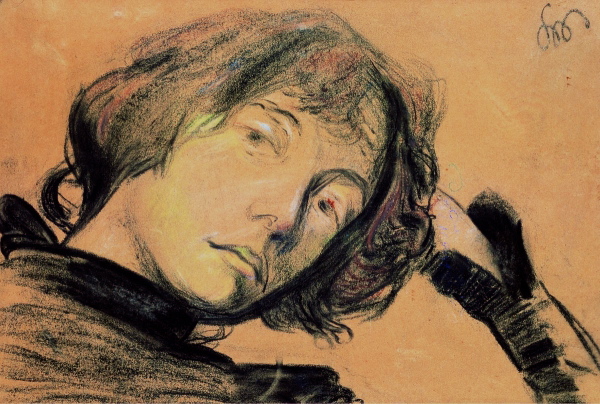 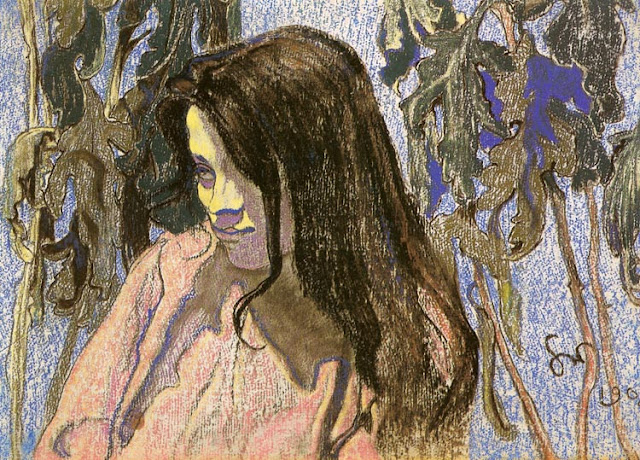 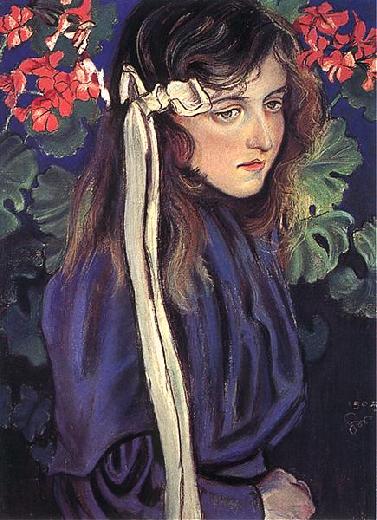 Elizy Pareńskiej - 1905
I assume this is the same woman, painted three years apart. 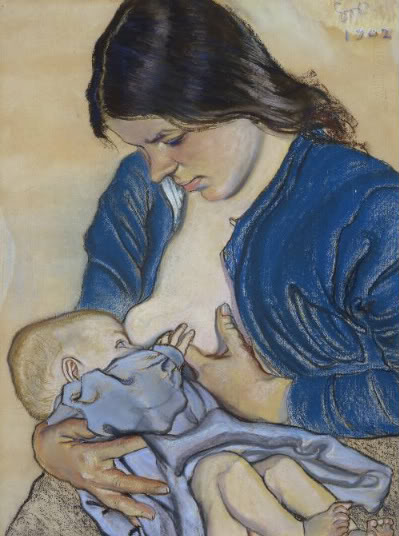 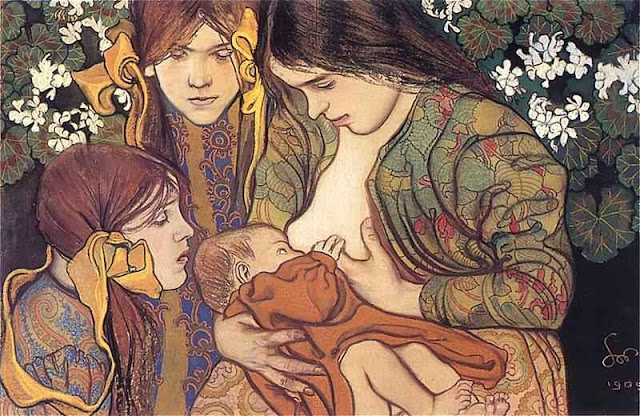 Motherhood - 1905
Here he elaborates on an earlier drawing. 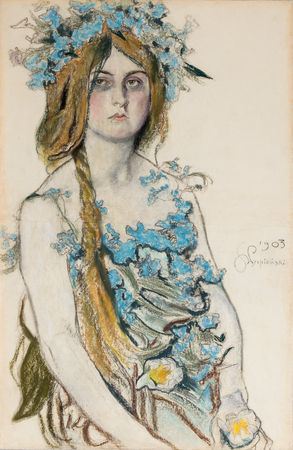 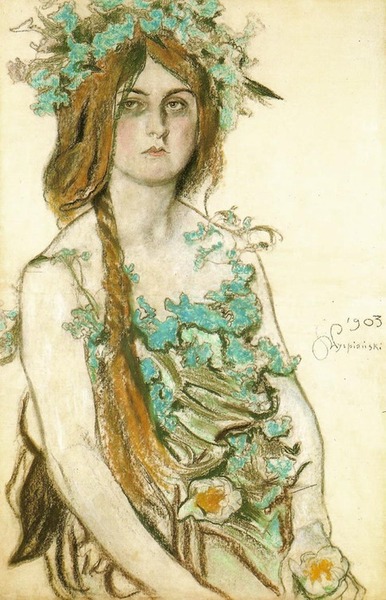 Władysława Ordon-Sosnowska - alternative colors - 1903
Most of the images I found in Google Images have colors as in the first image. But the lower image seems more natural. I suppose numbers prevail, but thought I'd present both points of view.