Jules Rolshoven: From Expatriate to Taos

Julius Rolshoven (1888-1930) spent about 40 years of his life in Italy, as this Wikipedia entry states. He was born in Detroit, studied art at Cooper Union, and then went off to Germany for a while before going to Italy where he studied under Frank Duveneck. After Italy entered the Great War, he moved to Taos, New Mexico where he soon became part of its art colony scene. Postwar, he continued to travel between Taos and Florence.

A somewhat different take on his biography is here. It says he was in Paris studying at the Académie Julian and didn't move to Florence more or less permanently until 1902. It mentions that he was "forced" to leave Italy. Perhaps that had to do with family ties to Germany.

Although there is little information about him on the internet and not many examples of his work, Rolshoven's lifestyle indicates that he was either a commercially successful painter or else had independent wealth, perhaps coming from his father's jewelry business.

His European-oriented paintings are usually pleasing and skillfully done. In Taos, his style shifted, perhaps due to the surroundings or maybe because of influence by other artists. I prefer his traditional works. 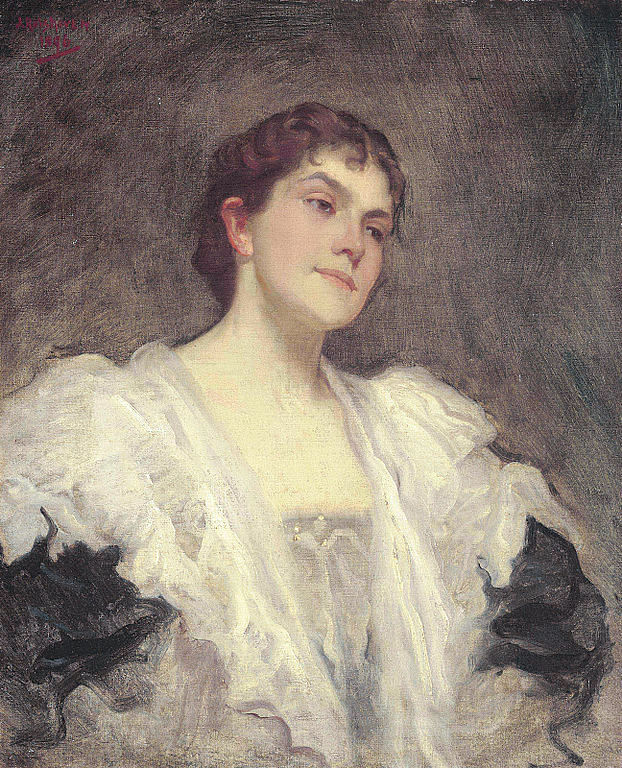 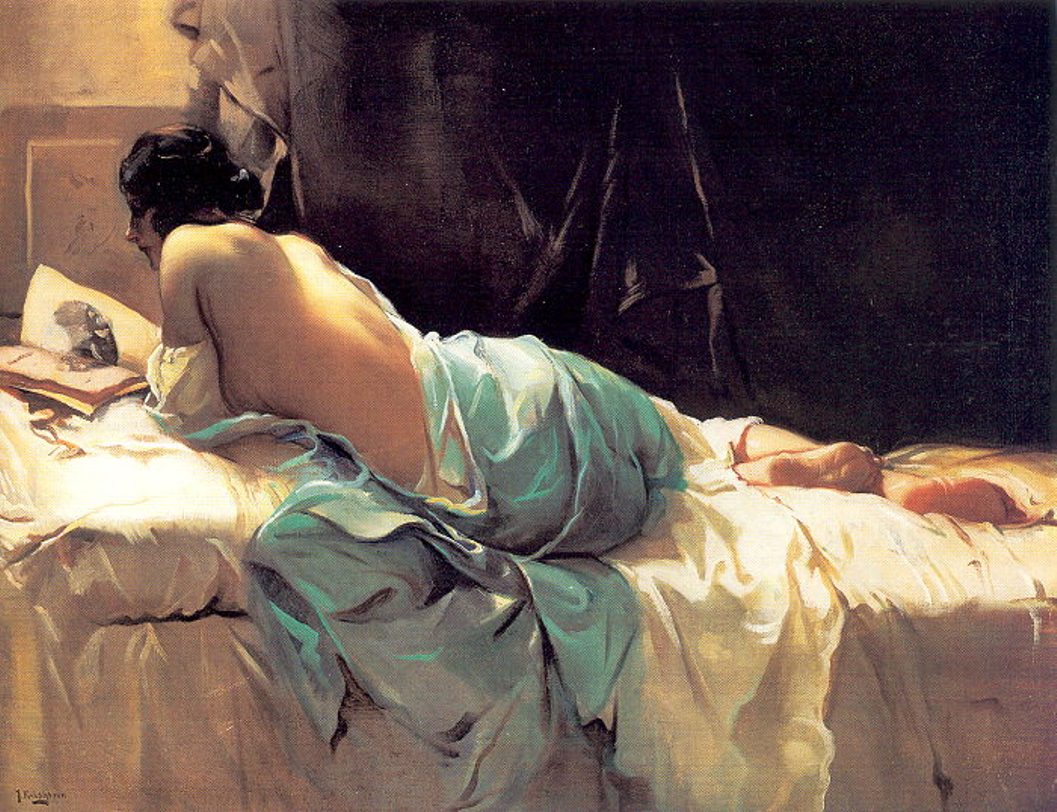 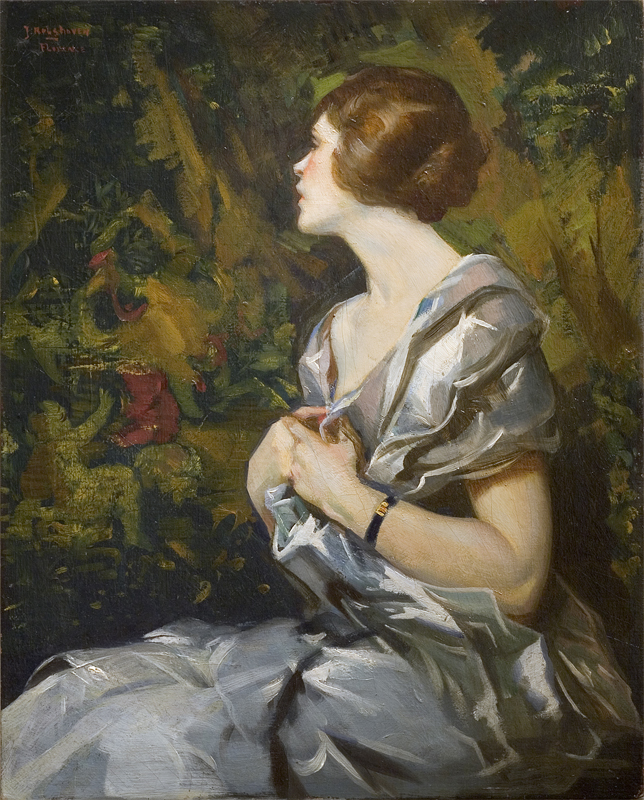 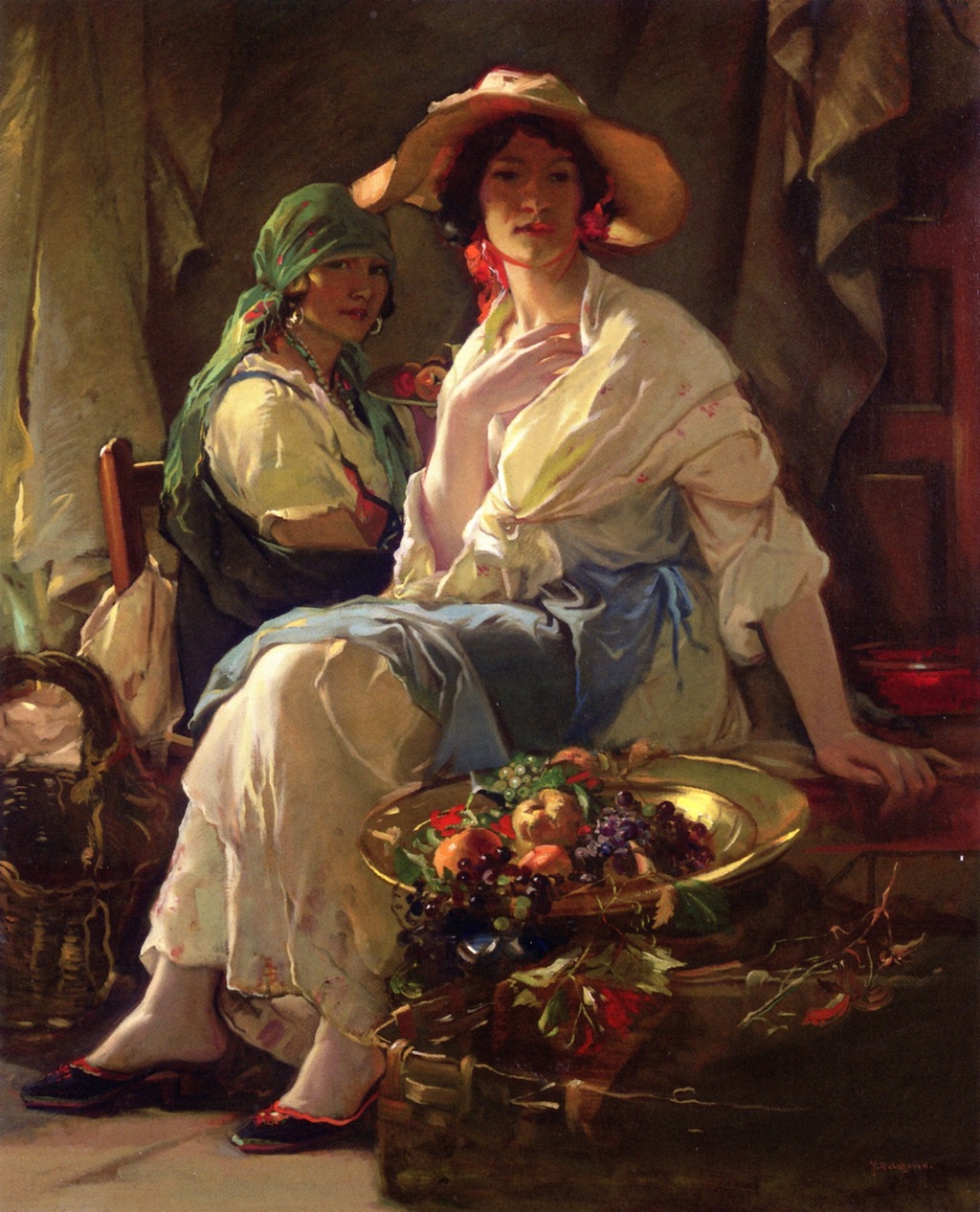 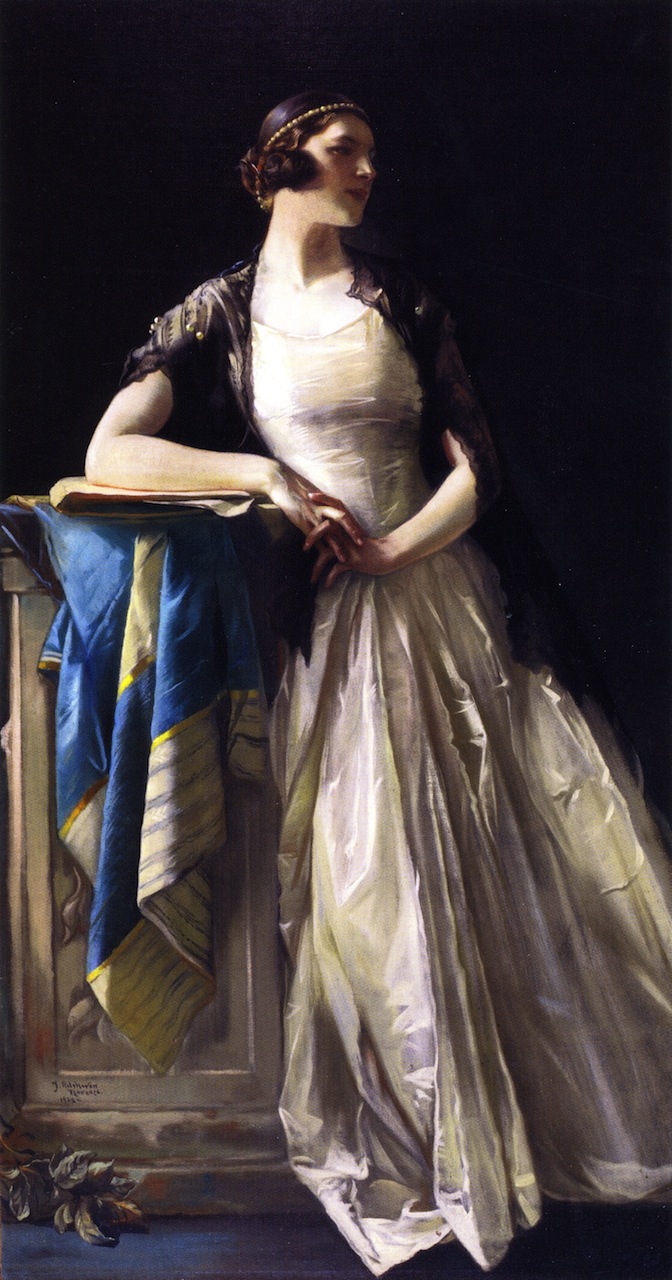 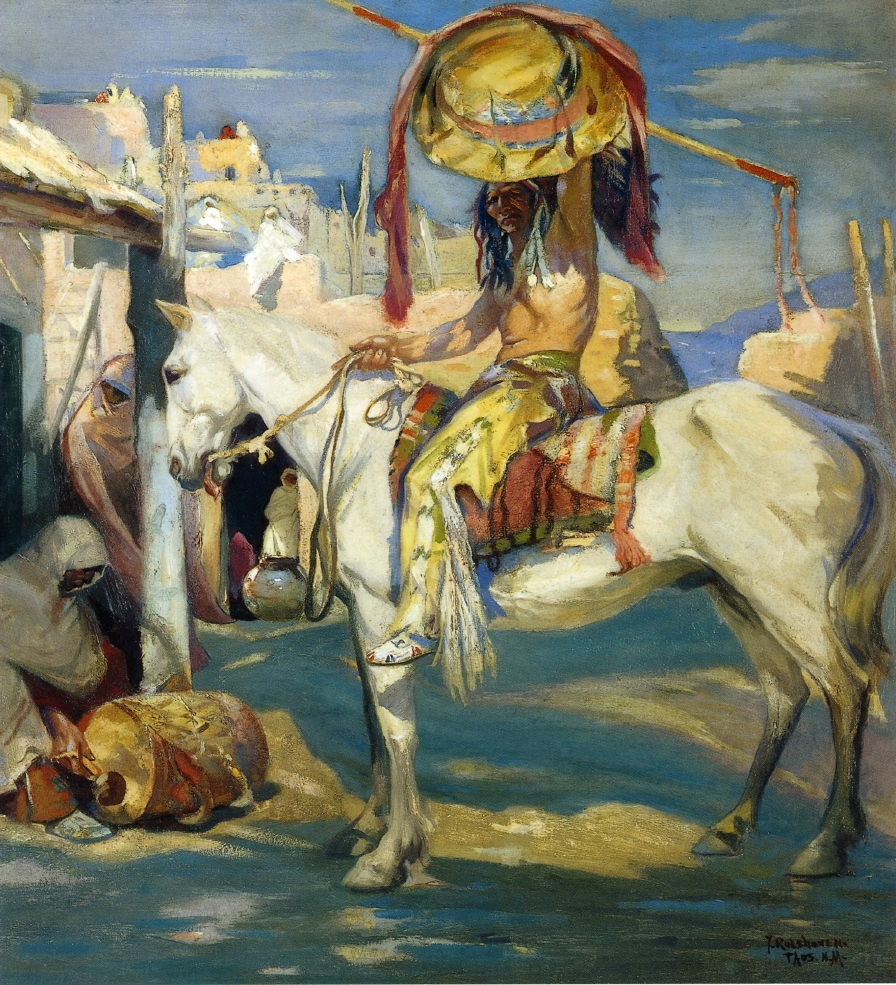