John Maler Collier (1850-1934) was a British artist who cranked out a lot of paintings, especially portraits that were what many artists did (and still do) to keep bread on the table beneath the roof over their heads. Collier came from a successful family and married into another one, but still had to earn his keep via portraits. A rather odd (as of this writing) Wikipedia entry about him is here.

Most of his portraits were competently done, but seldom came close to the artistic levels of contemporaries such as John Singer Sargent, Philip de Laszlo or William Orpen. His paintings of other subjects exhibited more technical and conceptual variety. Most seem competently done and some are interesting, though I find it hard to claim any as a true masterpiece.

Below are examples of Colllier's portraiture and more casual works. 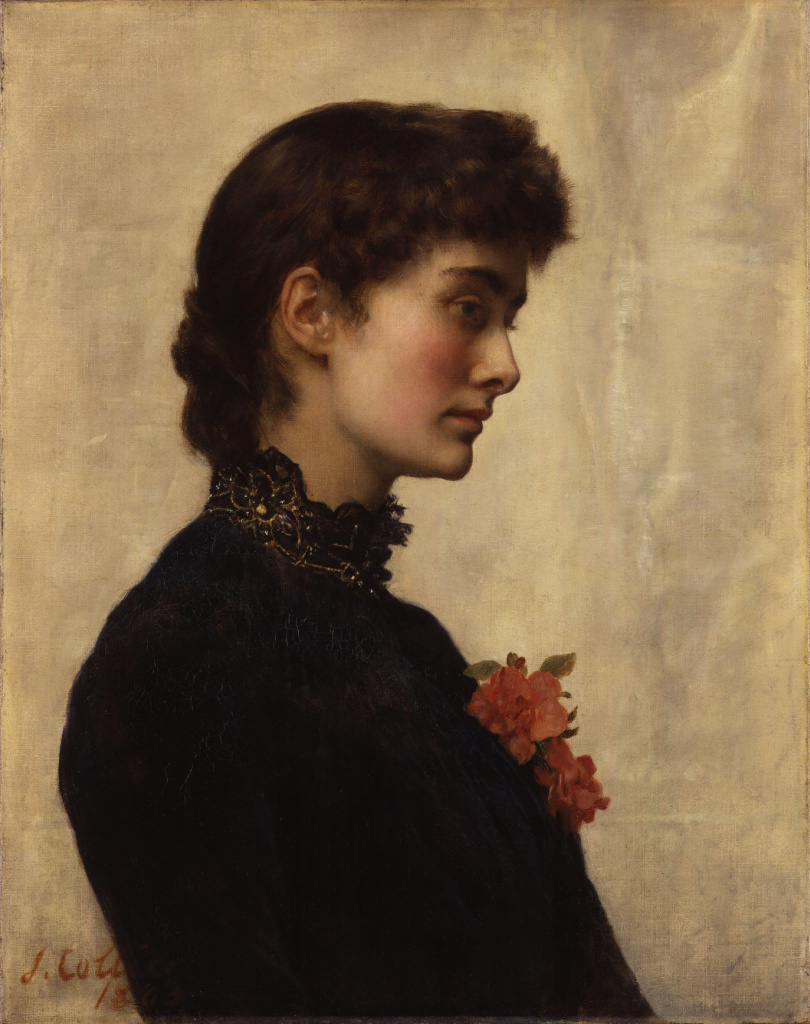 Marion Collier, née Huxley, the Artist's Wife
She of the famous Huxley family. 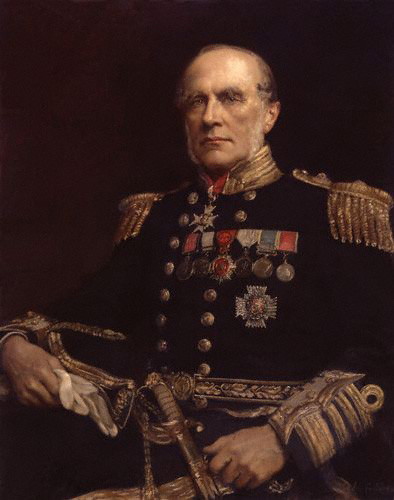 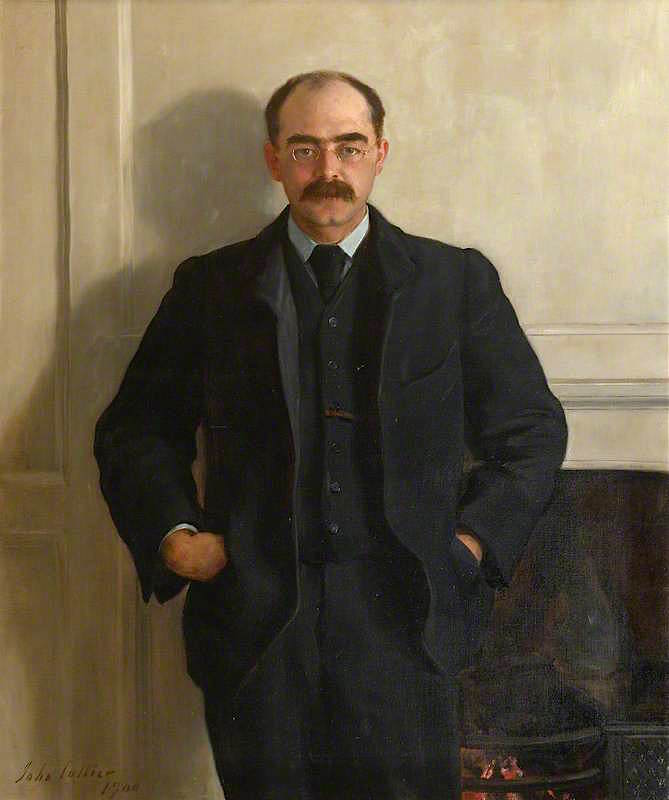 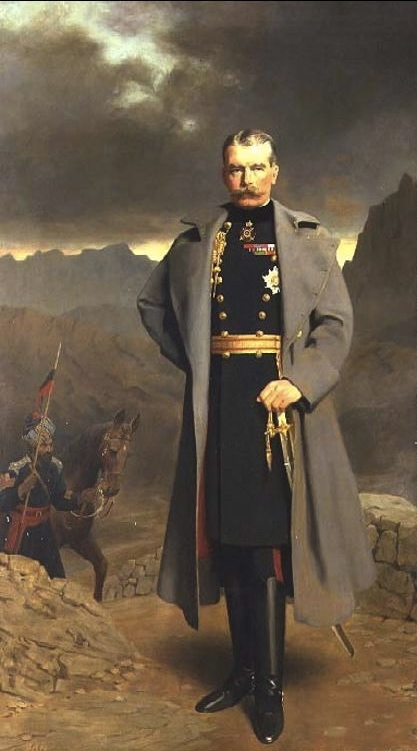 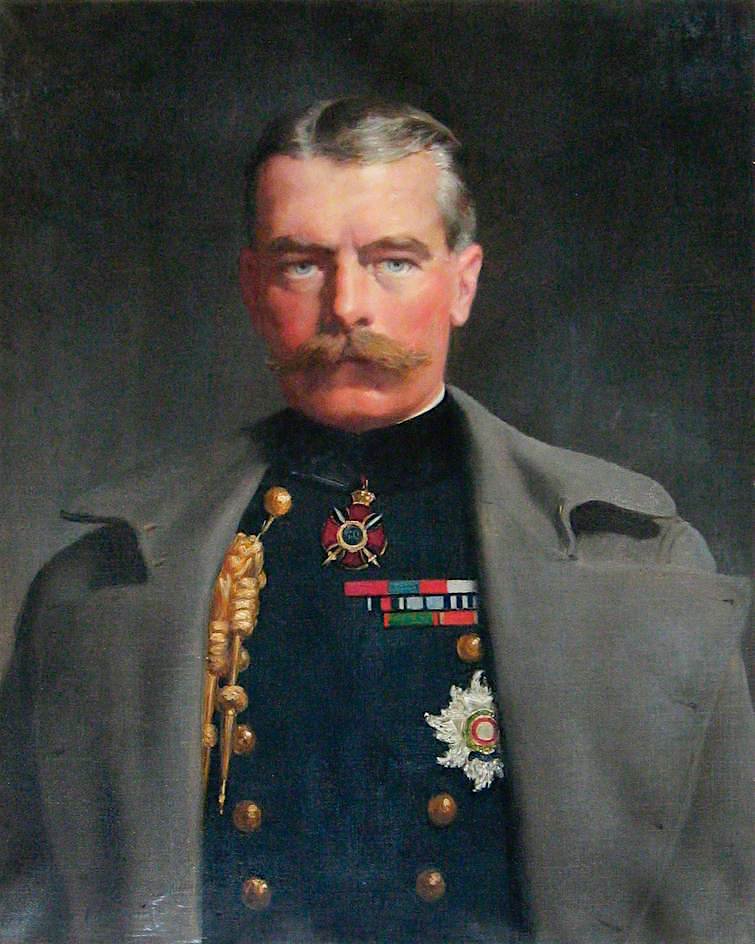 Field Marshal Herbert Kitchener - 1910
Collier was not above doing more than one version of a painting. 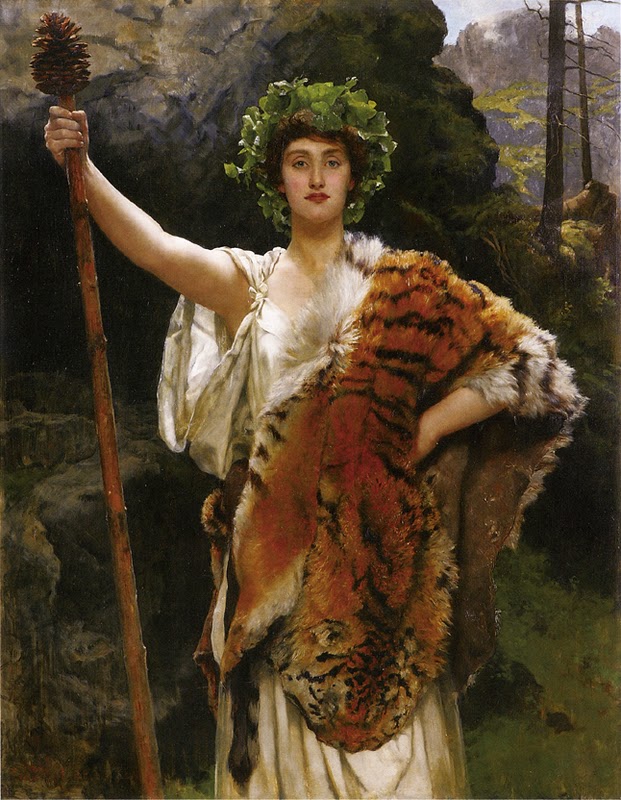 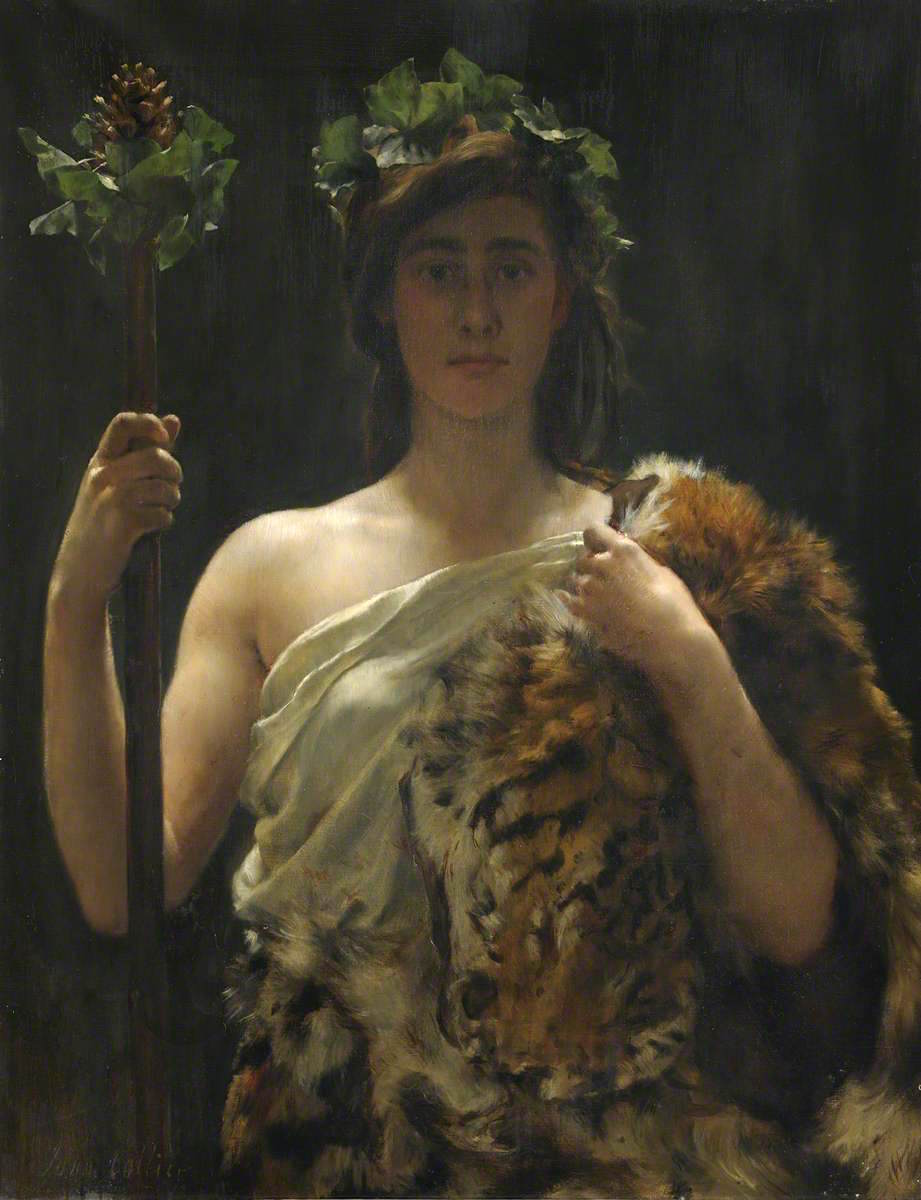 Young Girl Draped in Tiger Skin
The titles are as I found them on the internet, though the subject is the same. 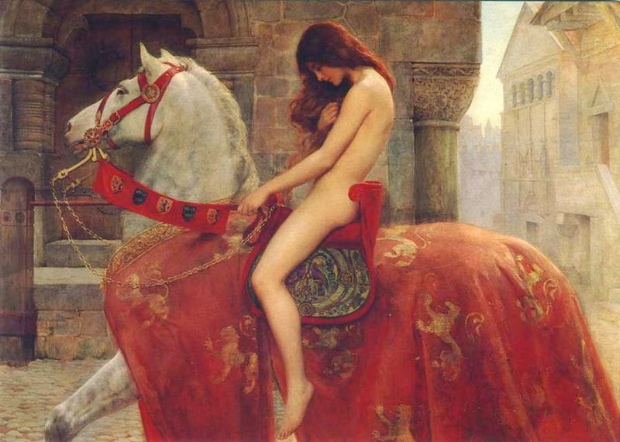 Lady Godiva - 1898
This has a Pre-Raphaelite feeling to it. 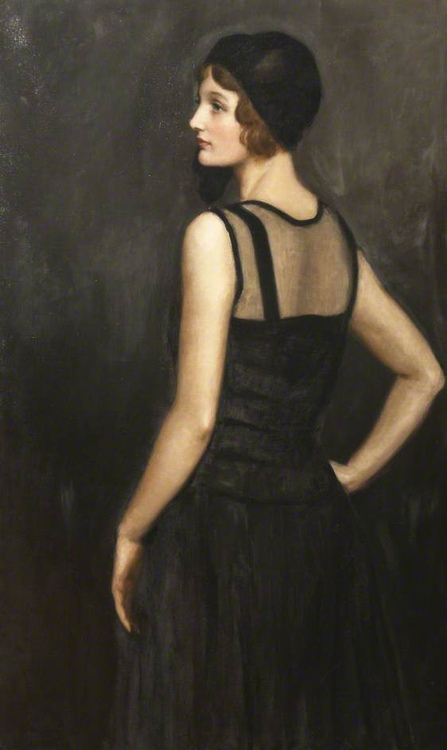 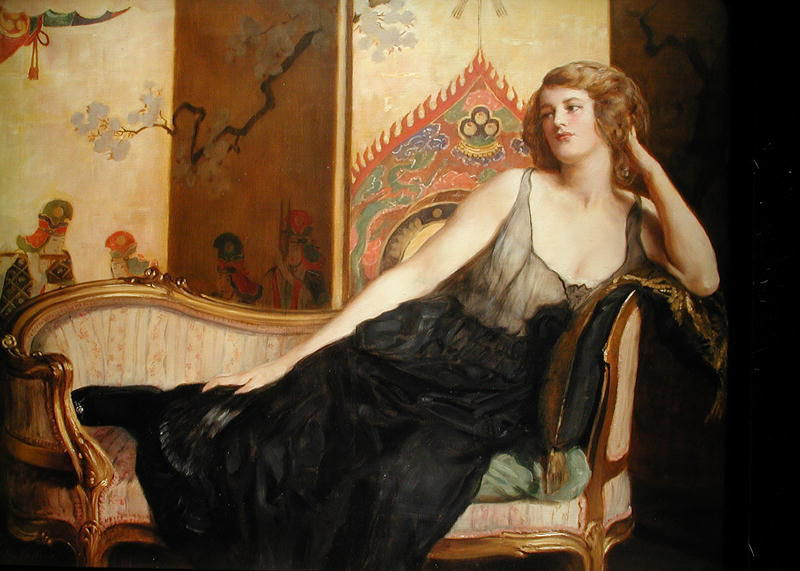 Reclining Woman
More hard-edge here, but also interesting. Note the Japanese screen in the background contrasting with the French settee. 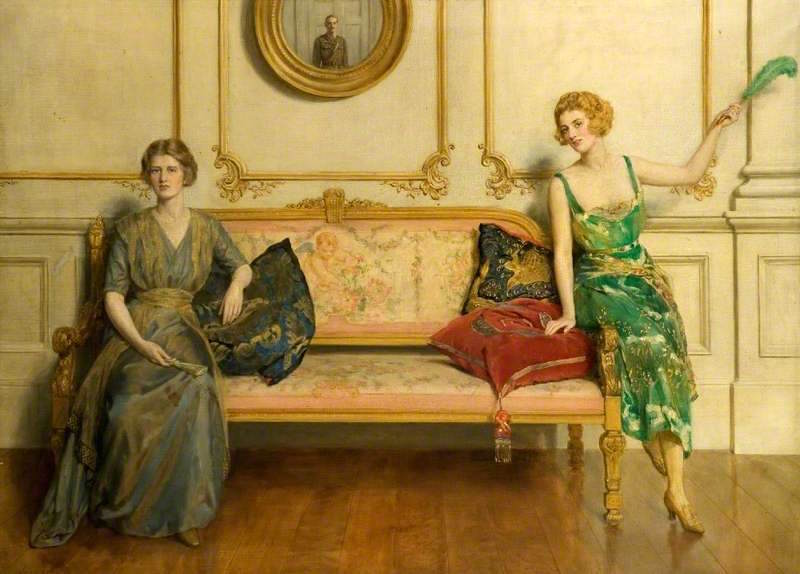 Sacred and Profane Love - 1919
A modernized takeoff on a well-used subject. The composition is odd, and it's hard to notice the reflection of the officer returning from the war seen in the mirror because it's quite small. However, it does form the apex of a triangle based on the subjects' heads, which help a little. 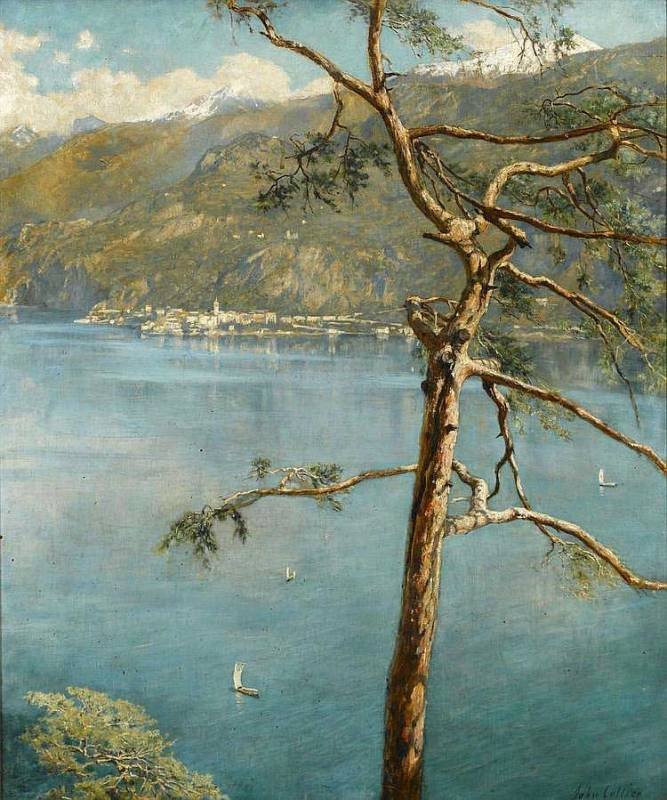 View Across Lake Como
A rare Collier landscape.
Posted by Donald Pittenger at 1:00 AM