Charles Joseph Watelet, a Belgian Who Loved to Paint Women

Charles Joseph Watelet (1867-1954) was a Belgian painter who studied under Alfred Stevens for a while and, like Stevens, usually painted women. About the only biographical information that I could find regarding Watelet on the Internet is here.

Briefly, he rebelled against family tradition and took up painting in his early twenties. For financial reasons he eventually had to leave Paris and return to Belgium where he gradually built his reputation, eventually moving to Brussels and winning awards.

His most interesting period was the 1920s and 30s when he painted women dressed and undressed. Below are examples of his work. In case you are viewing this at the office, be warned that the nudes are at the bottom, so be careful how you scroll down. 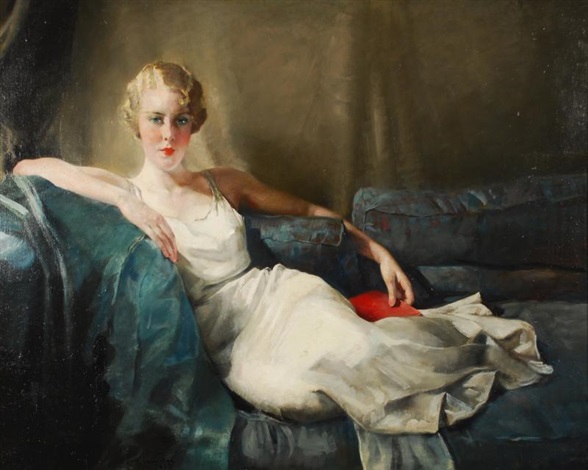 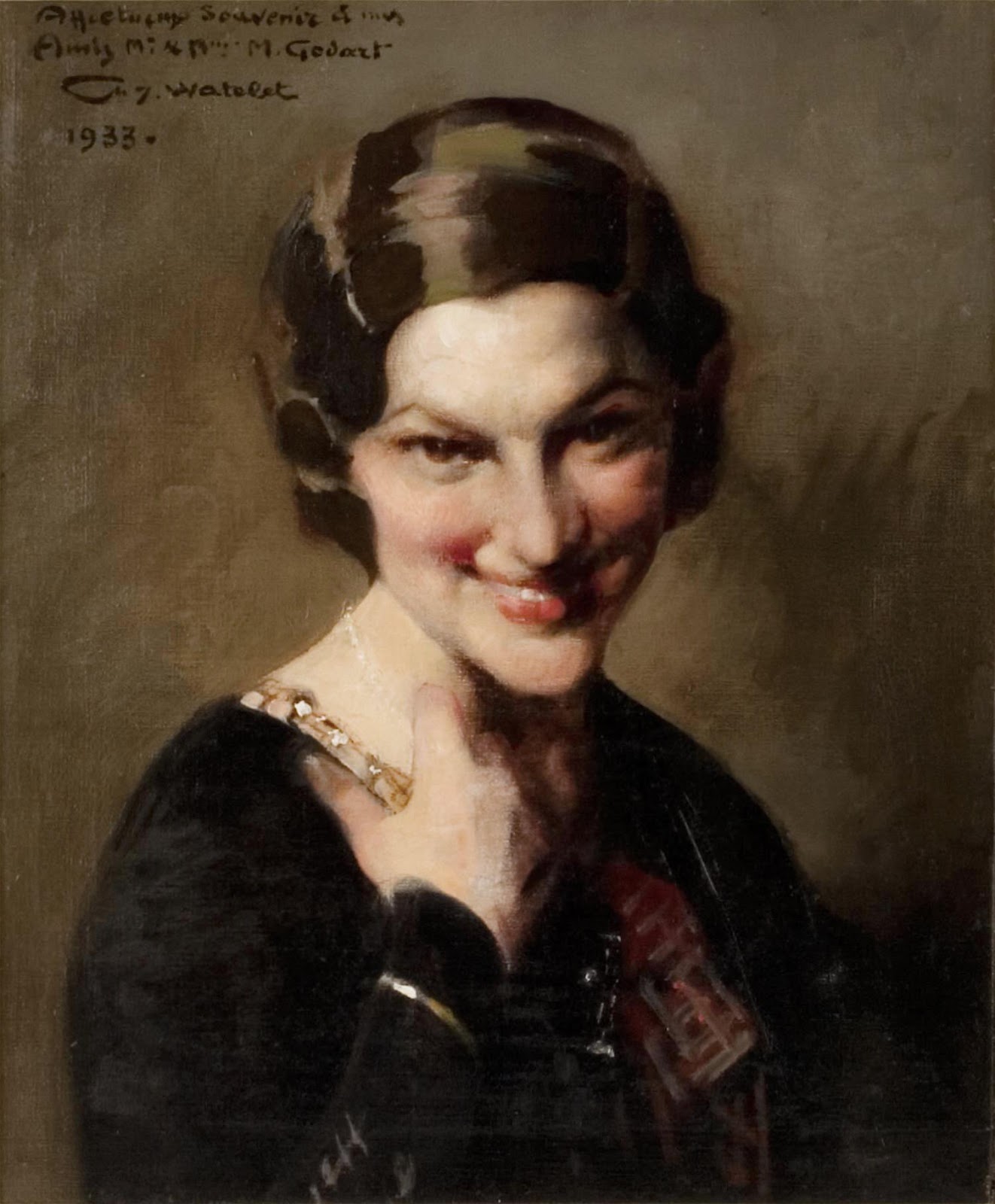 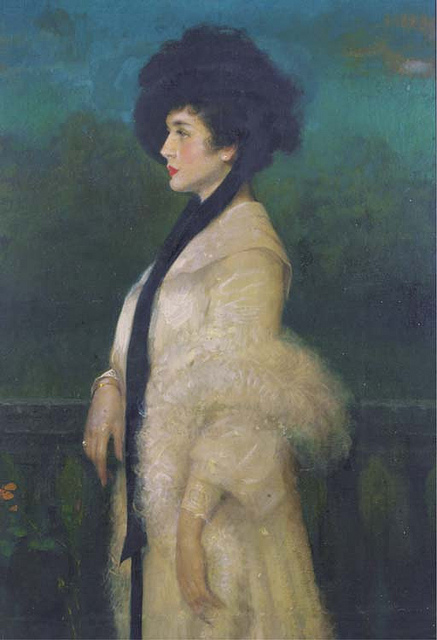 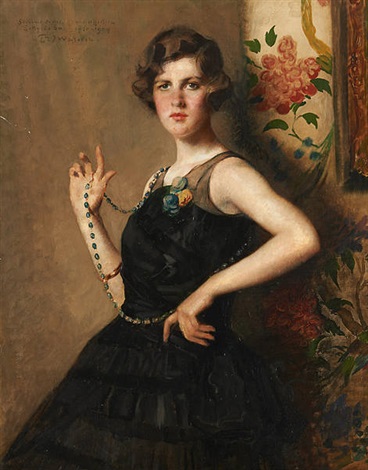 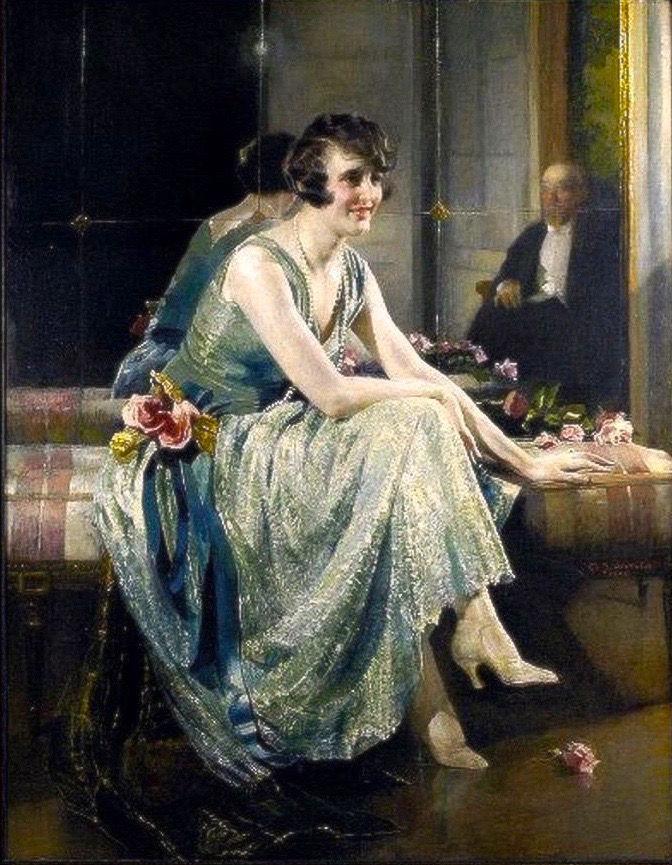 Seated woman in front of mirror
Interesting pose and setting. 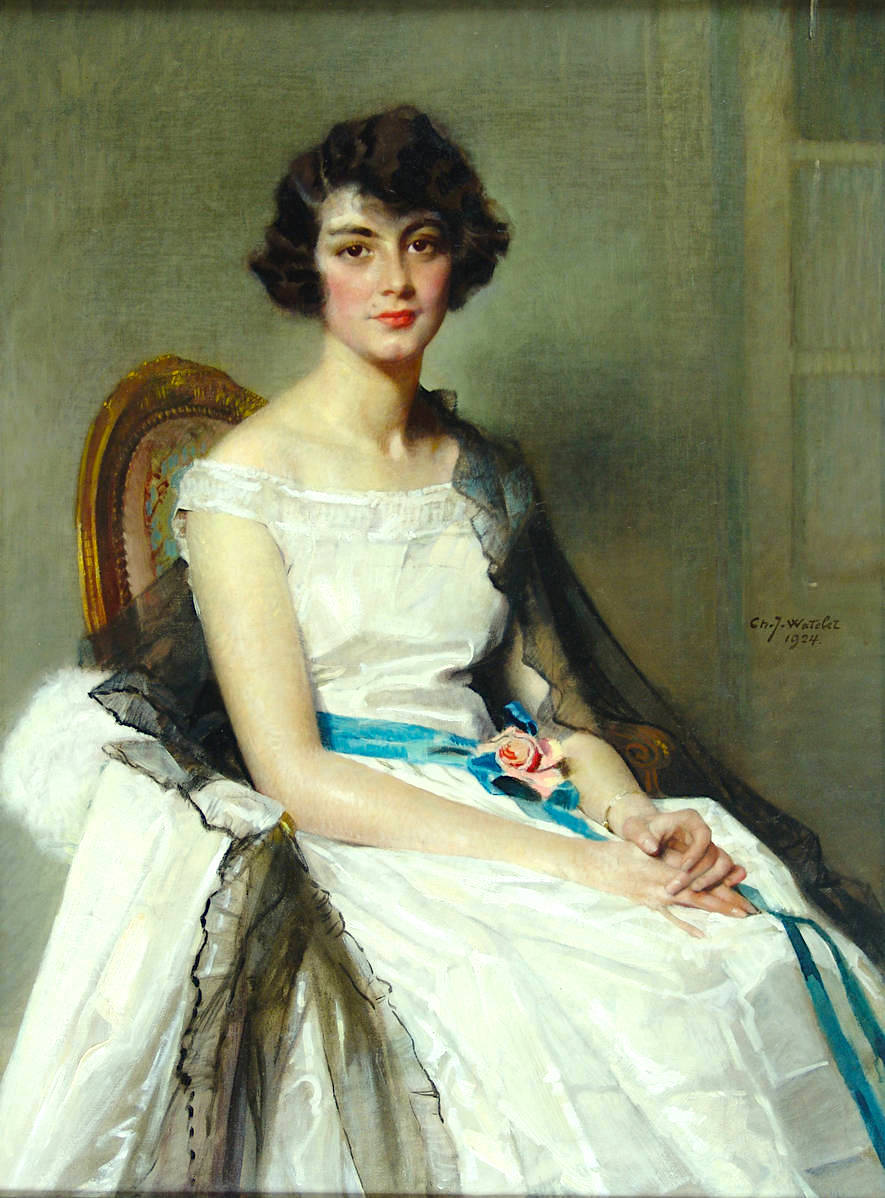 Girl in satin gown - 1929
The 1920s facial makeup he depicts makes this young lady more artificial looking than the one in the previous image. 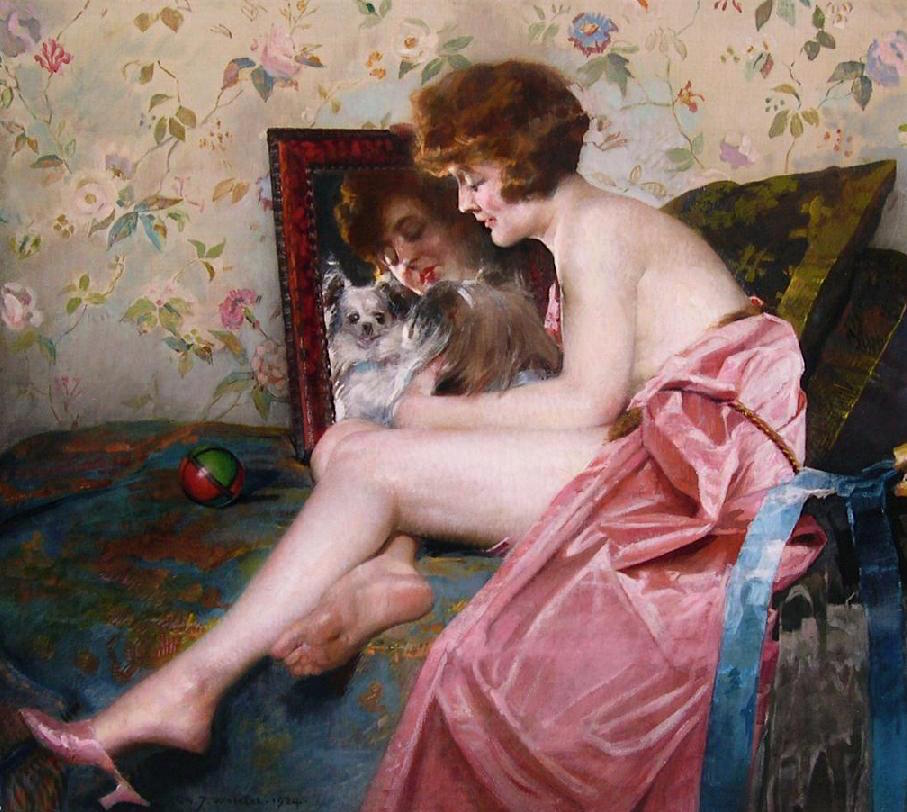 Looking in the mirror - 1924
Another interestingly posed subject -- nude, but not obviously so. 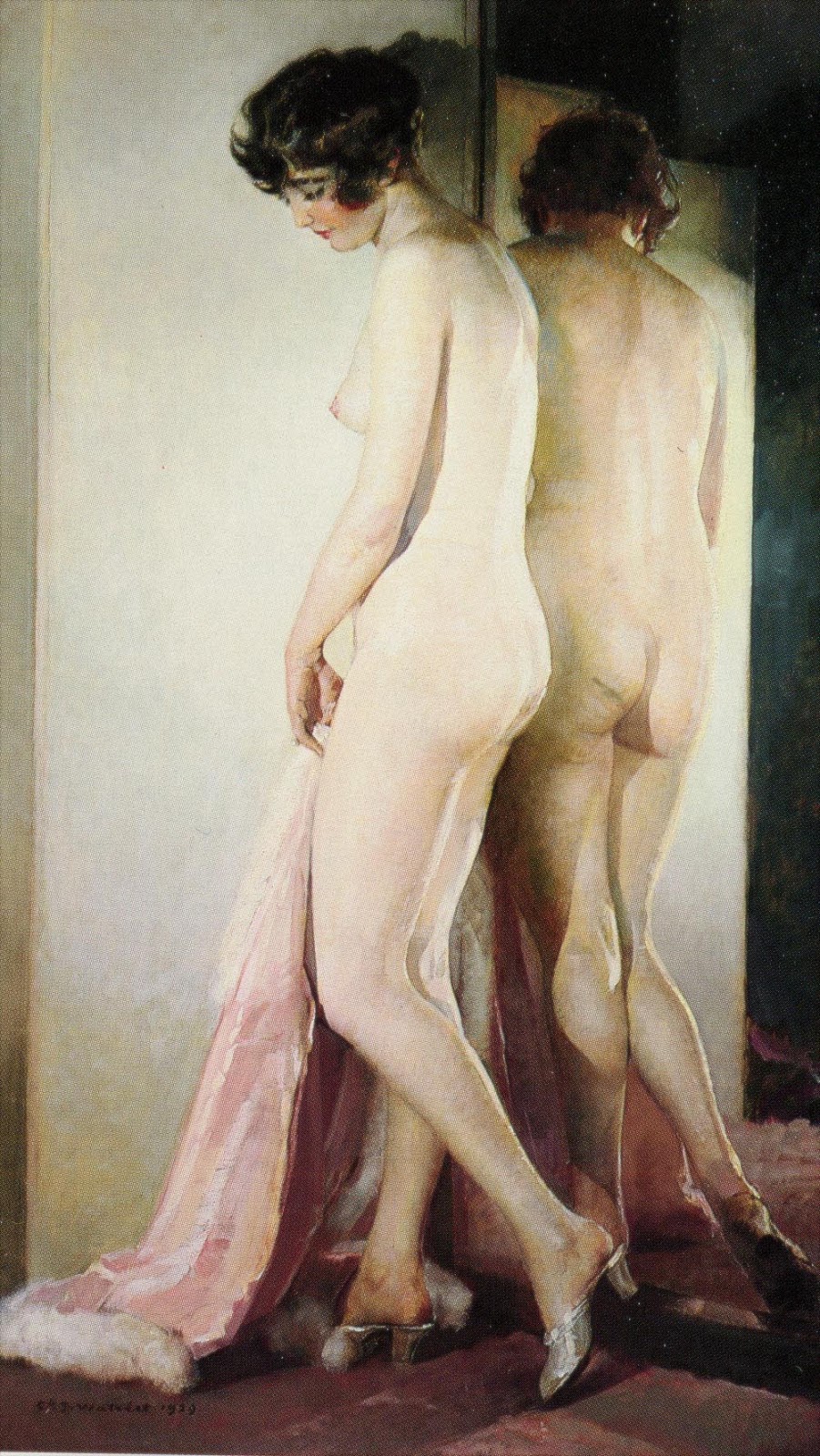 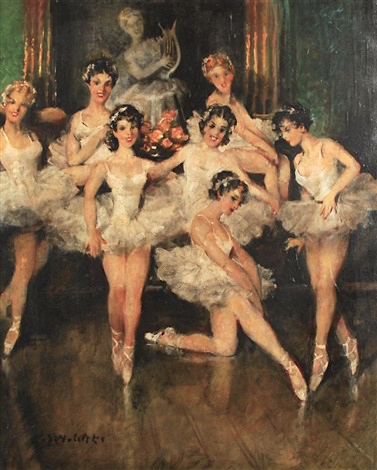 Les ballerines
This seems to be one of Watelet's later works where he simplified his subjects faces and other details.