A loyal reader (thanks, Bill) tipped me off to Robert Cottingham (born 1935) who is usually classed as a Photorealist.

His Wikipedia entry here is brief, and longer takes on him can be linked here and here.

Cottingham worked in advertising before taking up art full-time. Perhaps this commercial inclination led him to create many works in the form of prints of various types that might offer greater overall sales potential than paintings. (As I often state, if one's an artist, it's best not to be a starving one.)

I find it interesting that Cottingham has worked in a large variety of media, both in painting and printmaking. Even more interesting is that, when reduced to the small size of Internet images, it can be difficult to judge how they were made: they nearly all have a similar feeling.

One possible downside to his choice of subject matter is that a hundred and more years from now those subjects might well be puzzling to viewers due to their likely unfamiliarity.

But for us, they can be fun to see. 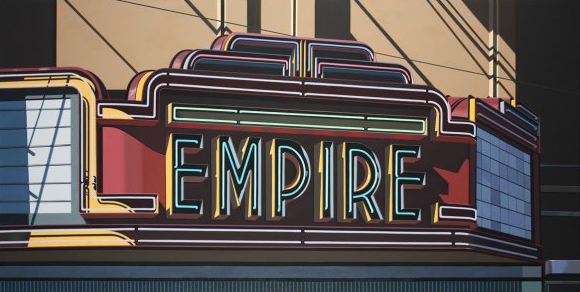 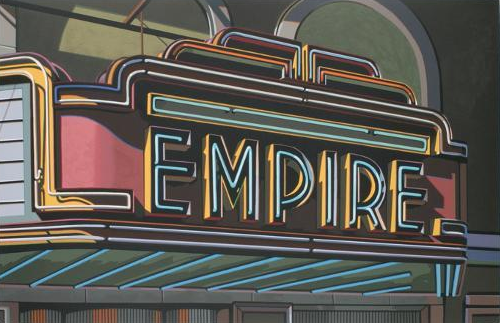 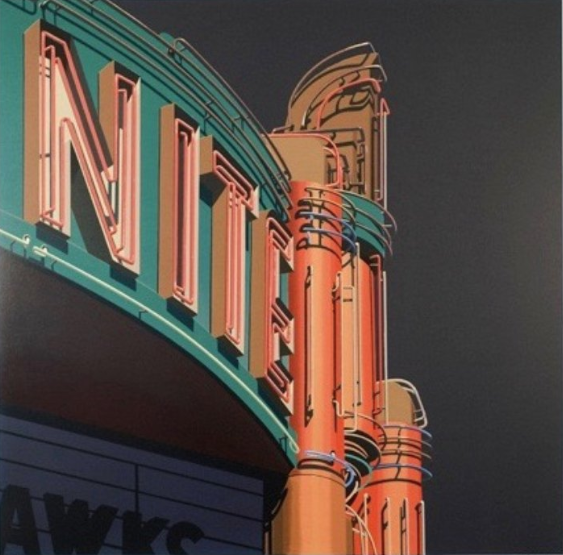 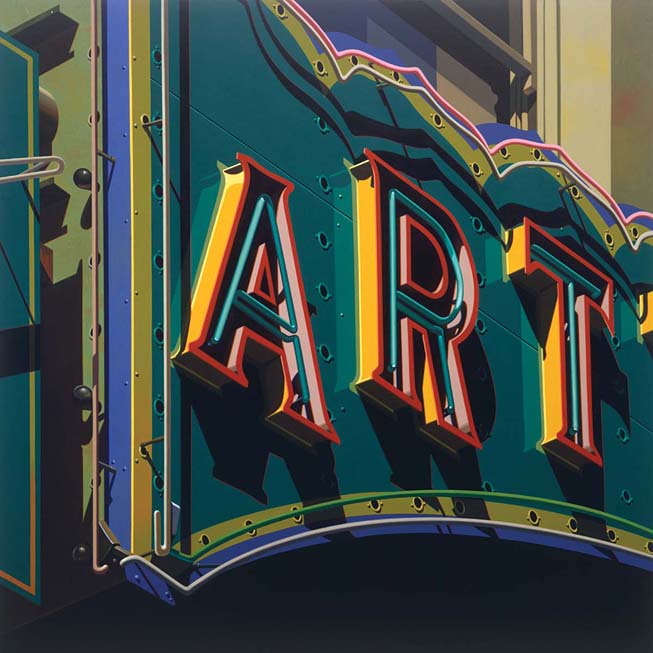 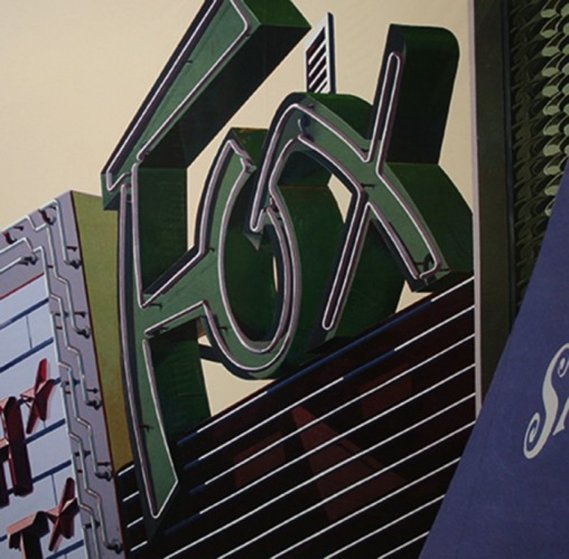 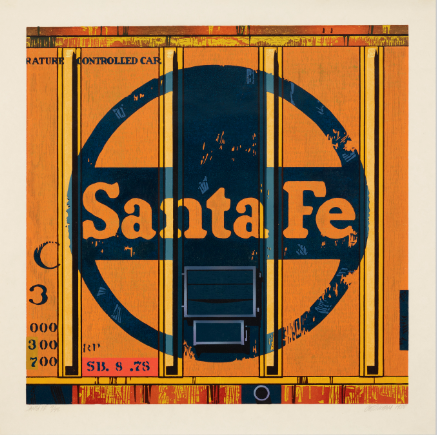 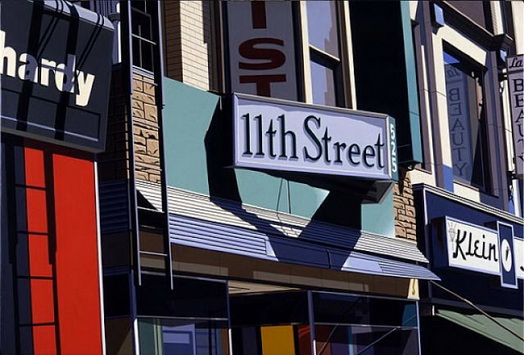 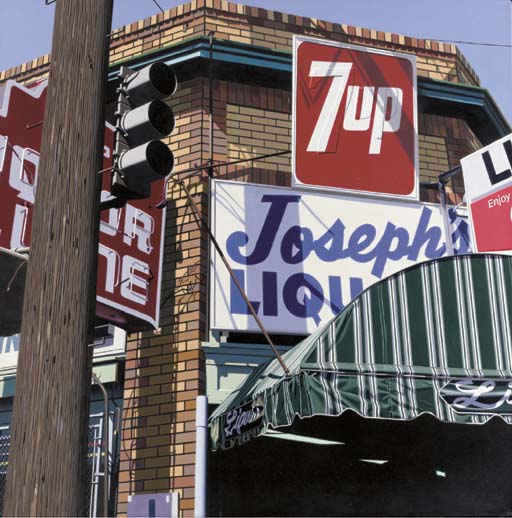 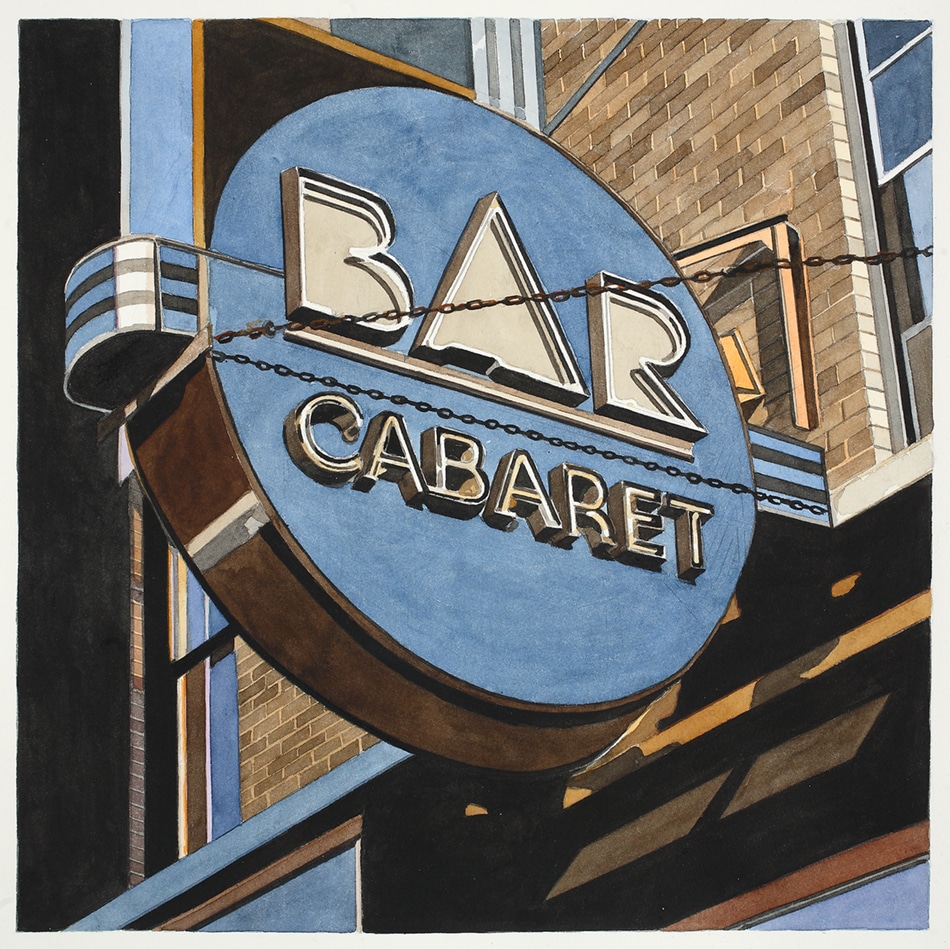 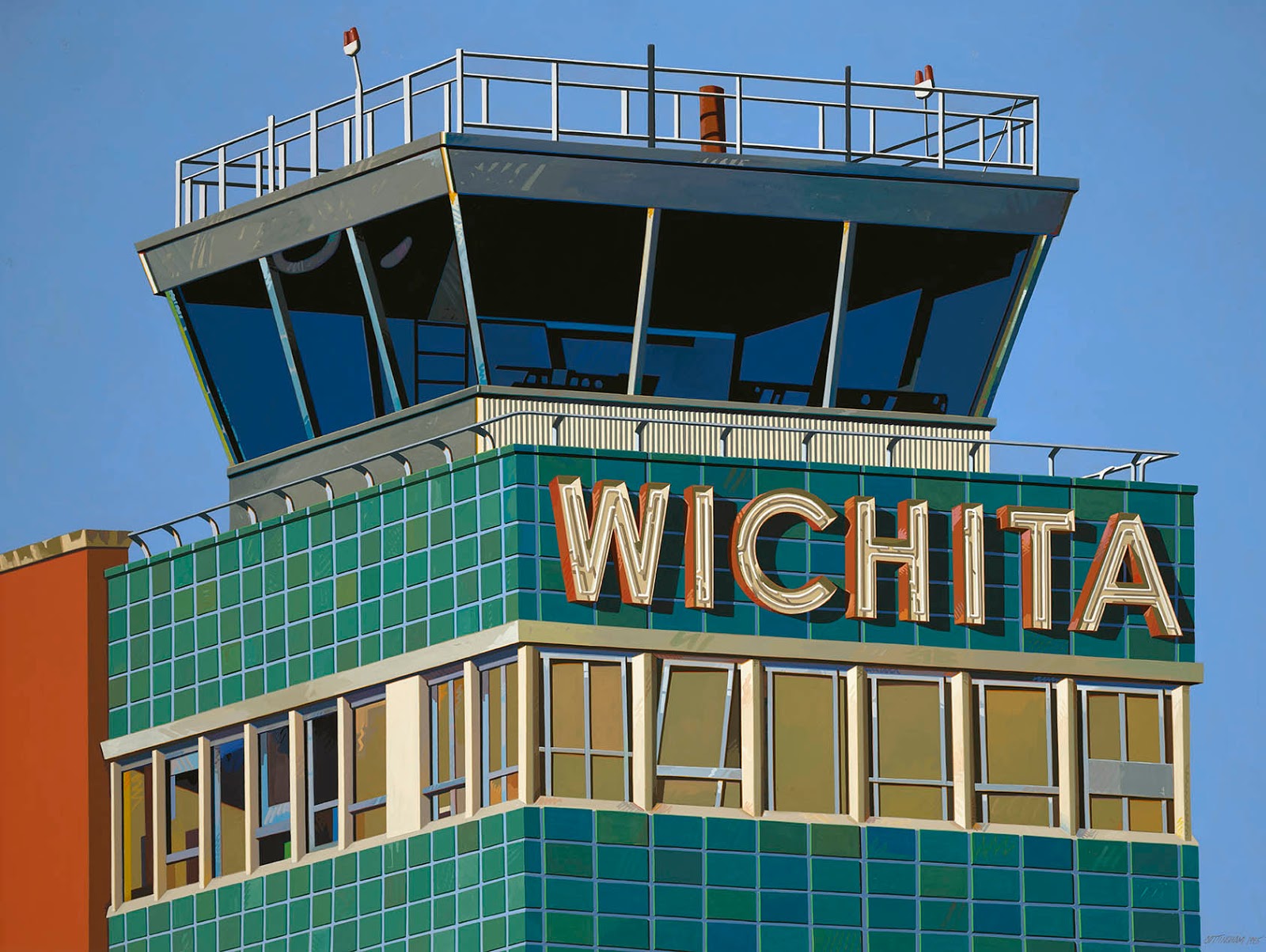 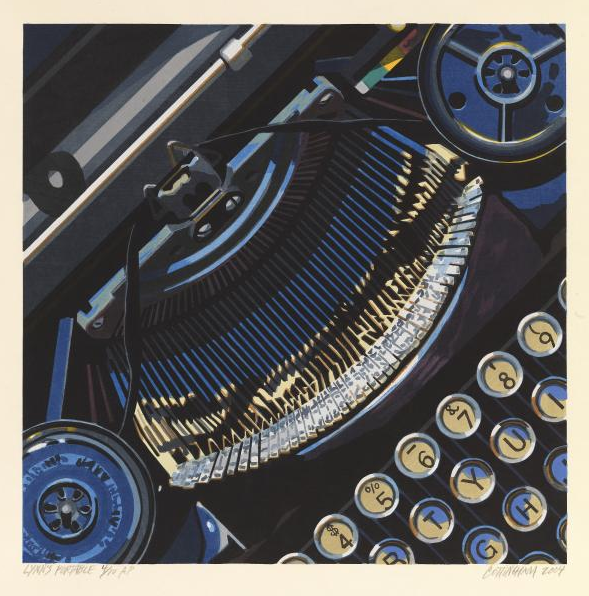