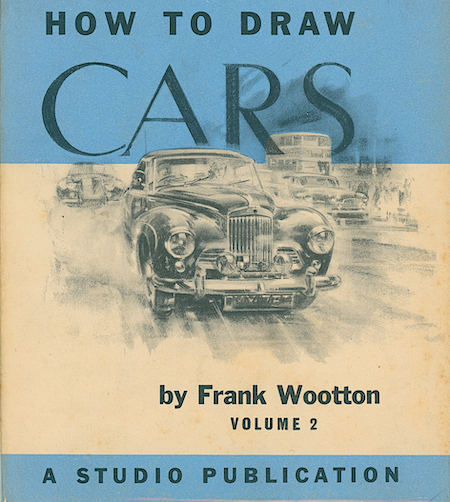 Frank Wootton (1911-1998) is probably best known here in the USA for his illustrations of aircraft and automobiles.   I wrote about his aircraft paintings here and elsewhere (use the Search tool at the right).  But he was more versatile than that: I wrote about his poster art here.  A brief Wikipedia entry on him is here.

The present post presents some car drawings from his "How to Draw Cars" books.  The cover of "Volume 2" is shown above.  It was published in 1955, but contained essentially the same text as the 1949 version.  The difference was that the 1955 edition had many drawings of more recent cars along with a few from 1949.

Wootton had a very nice way of presenting highlights and reflections on dark, shiny surfaces of automobiles.  The images below are mostly from the 1949 book. 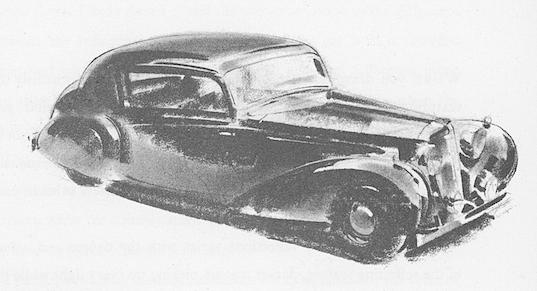 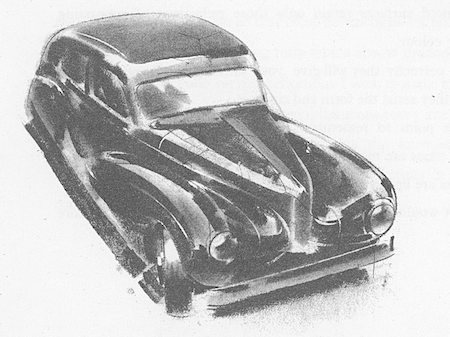 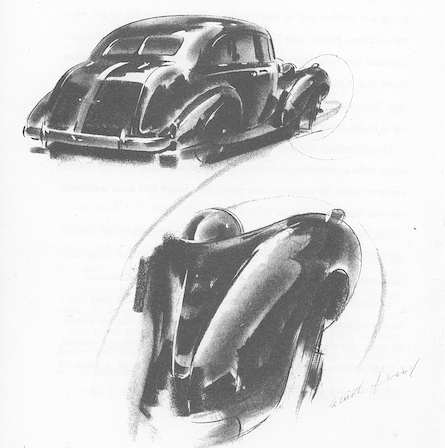 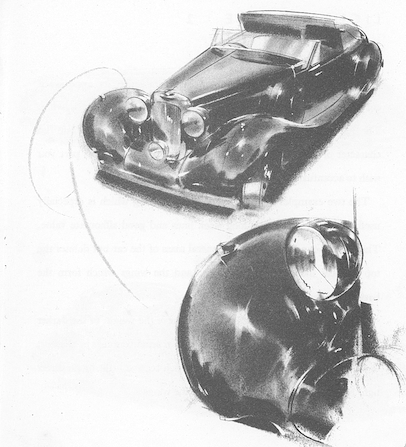 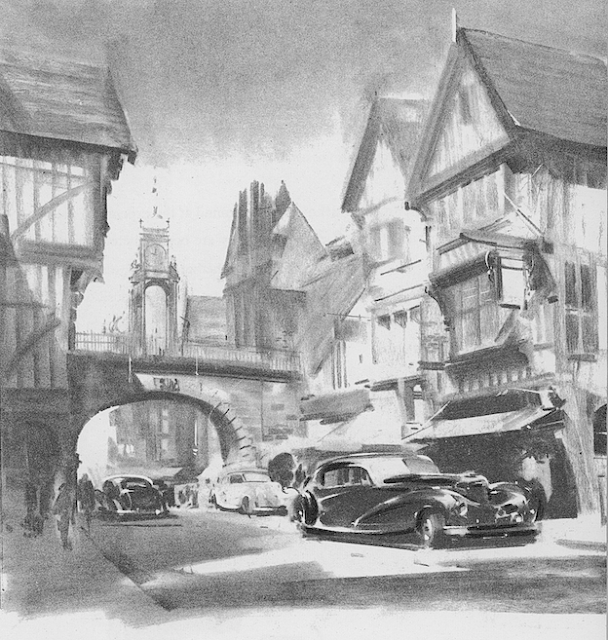 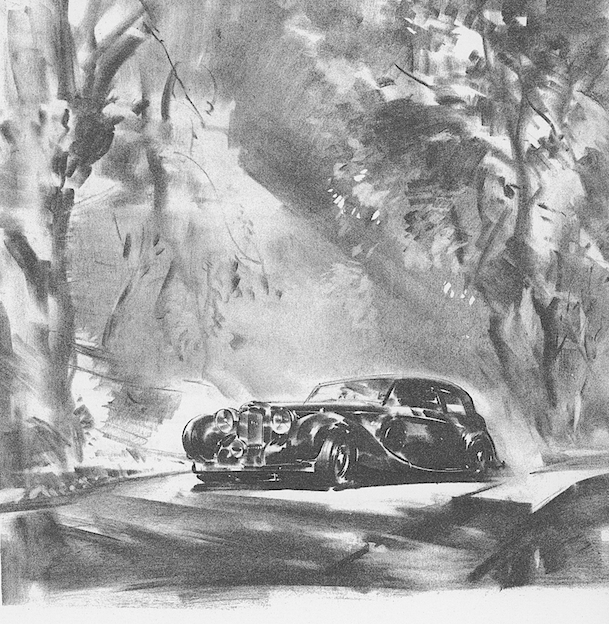 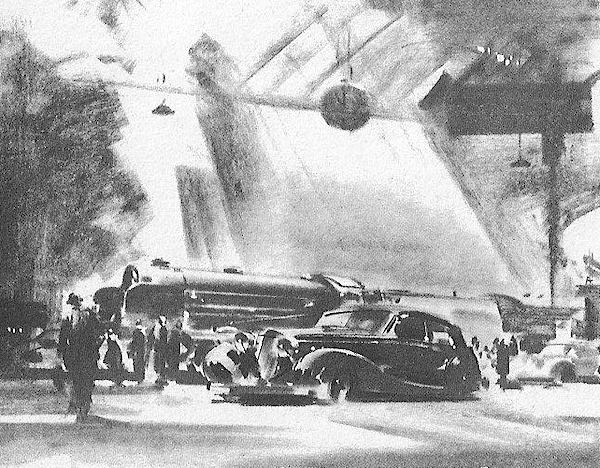 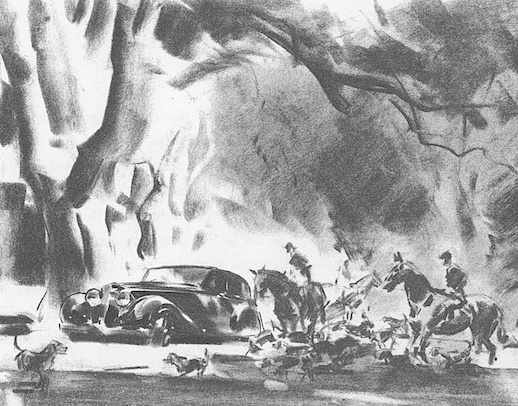 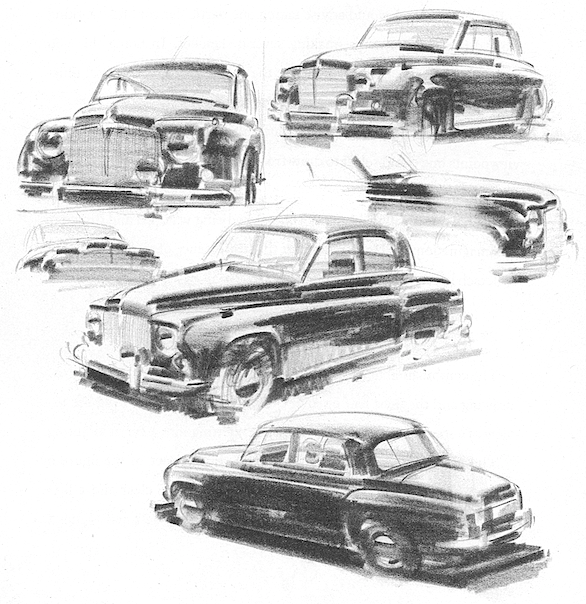