I surely saw some paintings by Franciszek Żmurko (1859-1910) several years ago when visiting the National Gallery in Warsaw. But with so many unfamiliar names of painters to assimilate, it was difficult for me to keep track of the interesting ones. Yes, I must have taken some notes on my gallery map, but that was tossed aside a long time ago.

That means Żmurko is known to me mostly by images found on the Internet. There is a fairly large number of those, which makes it surprising that there is so little in the way of biographical information about the man. His Wikipedia entry in English is here. It's skimpy, but the entry in Polish is almost as brief. Nothing is mentioned in English about his personal life or why he died at the comparatively young age of 51.

Żmurko was born in the Russian Empire and spent much of his career there, mostly in Warsaw. But he was trained largely in the Austrian Empire (Kraków and Vienna) and in Munich. The result was an ability to paint in the "finished" academic style, though he also did more freely painted works. He was prolific, and most of the images found on the Web are of attractive women. I find the paintings and their subjects impressive. 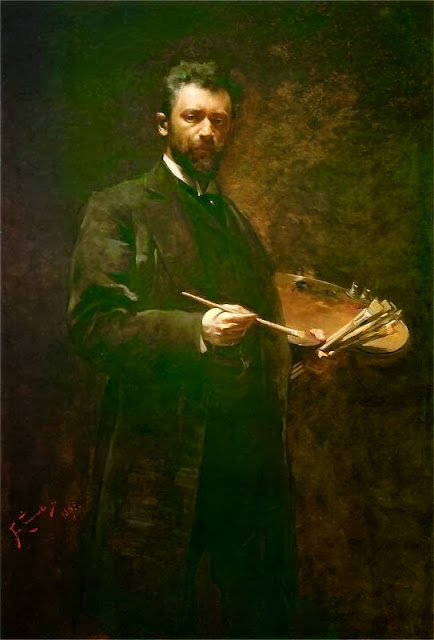 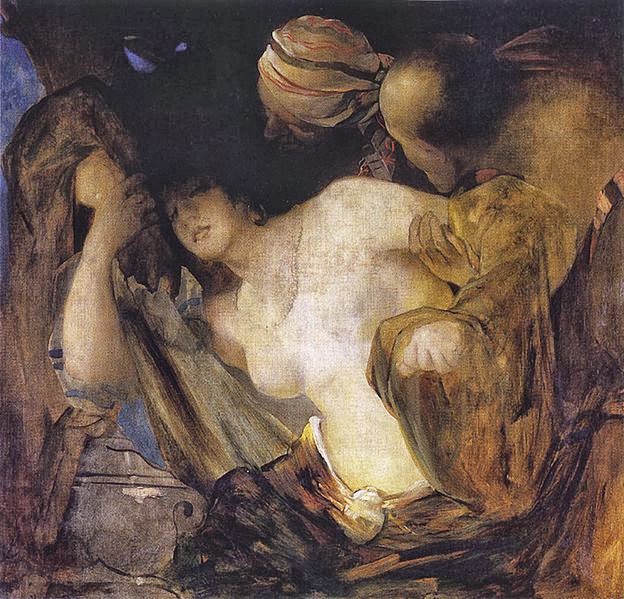 Zuzanna i starcy (Susanna and the Elders) - 1879
One of Żmurko's early (and apparently unfinished) paintings. If the date is correct, he showed plenty of potential at age 20. 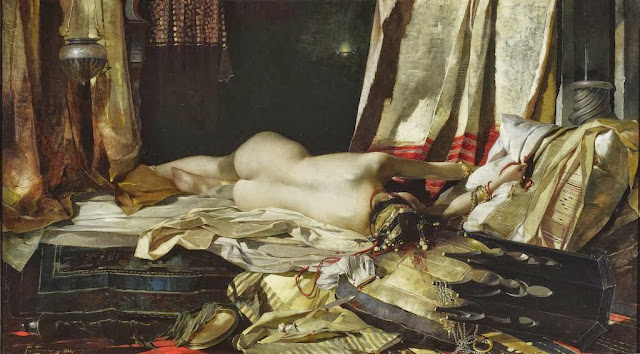 Widzenie Fausta (Faust's Dream)
I wonder if the actual painting is as spectacular as this small image found on the Web. 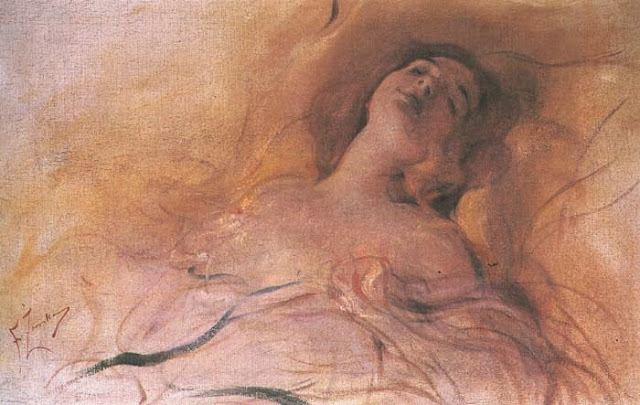 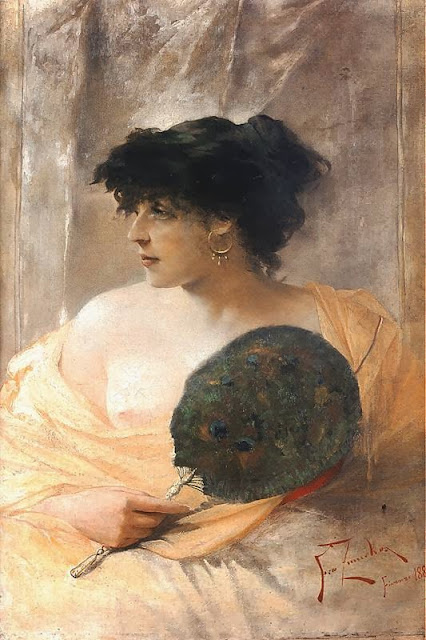 Kobieta z wachlarzem
Notes about this painting in my National Gallery guide suggest that the subject was someone he encountered while visiting Florence. 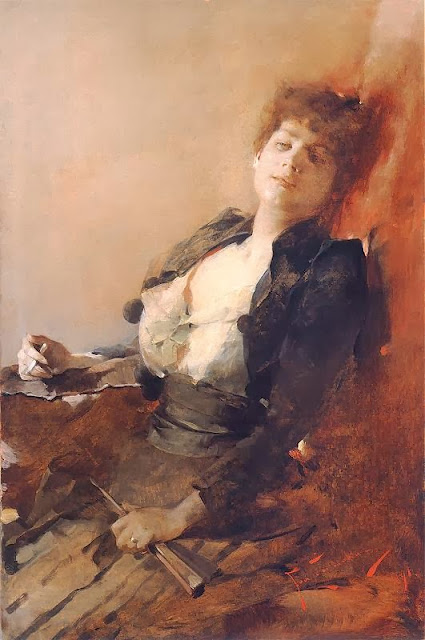 Portret kobiety z Wachlarzem i papieros
If this digital image is any guide, the original painting has a nice mix of detailed and free brushwork. 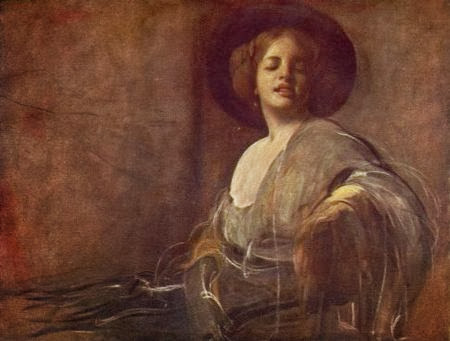 Seated woman
Another seemingly unfinished painting -- parts are sketchy and it is unsigned. From its looks, it might be a late painting. 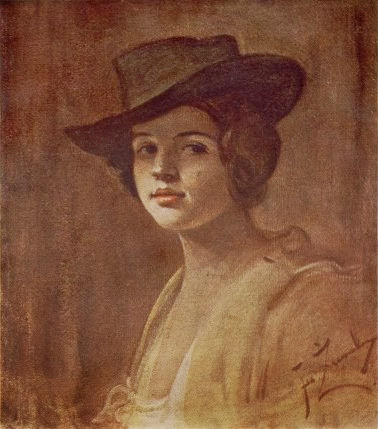 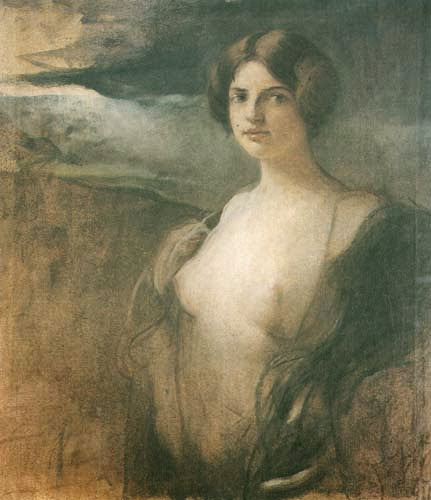 Polackt kobiety - 1910
This was painted the year he died. The subject appears to be the same as in the image immediately above it.