Hard-edge or else soft and more impressionistic. These largely sum up the portrait painting approaches of Bernard Fleetwood-Walker (1893-1965), who proudly spent most of his career in the industrial city of Birmingham.

His Wikipedia entry is here and a site run by his family is here. The latter attempts to include all Fleetwood-Walker's works, major and minor.

As you will notice from the images below, he changed his style sometime around World War 2. Through the 1920s and 30s he painted crisply and smoothly, almost achieving an airbrushed look. Then he shifted to a much more casual style.

Repose - 1925
The subject is Marjory White, his first wife. 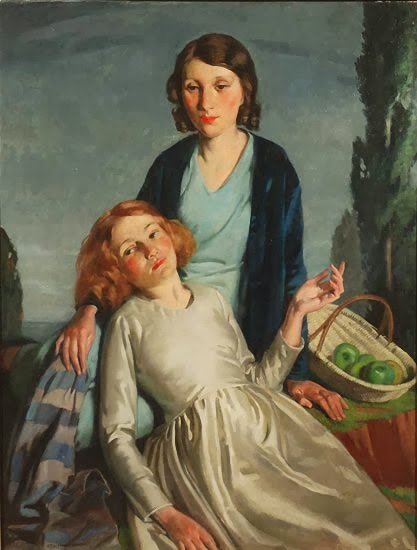 Two women
Thought to be the artist's wife and her younger sister. 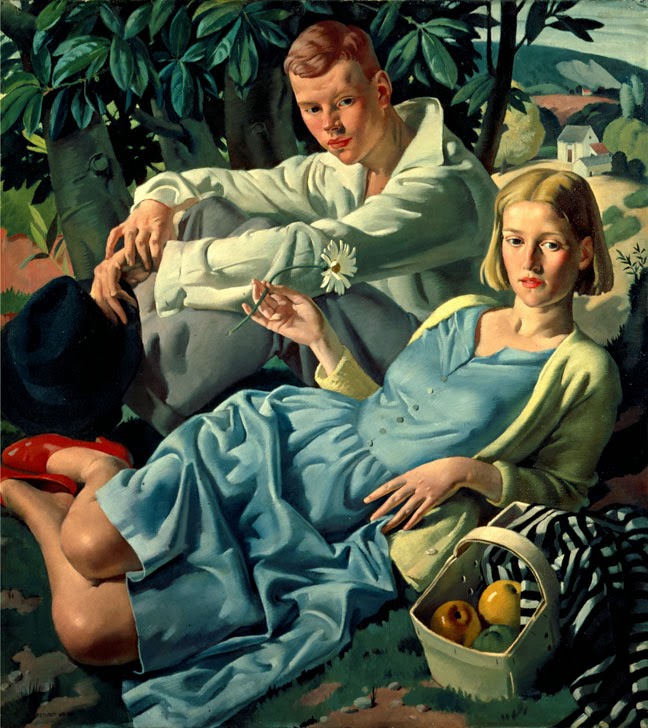 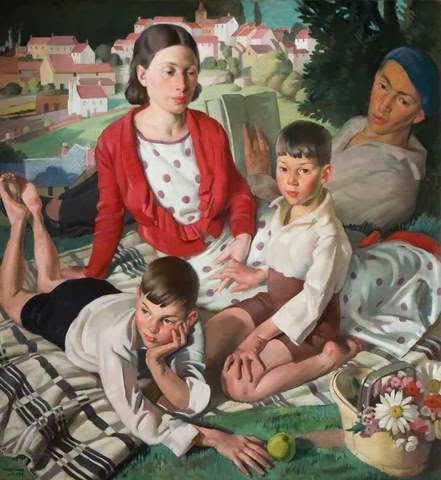 The Family
From the appearance of the woman, I'd say that this depicts his own family. 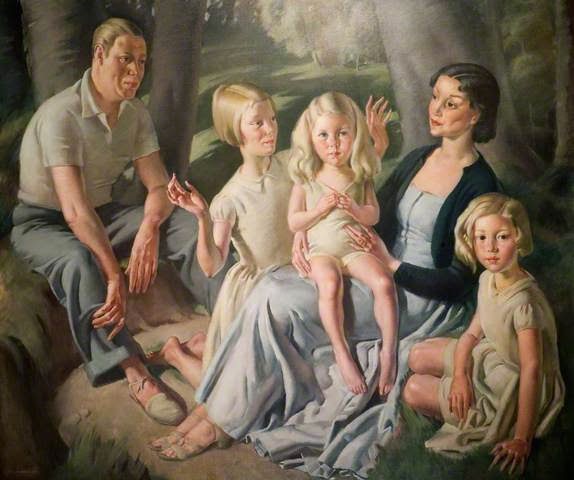 Mr and Mrs R.H. Butler and Their Daughters - 1936
Fleetwood-Walker painted several family portraits like these. 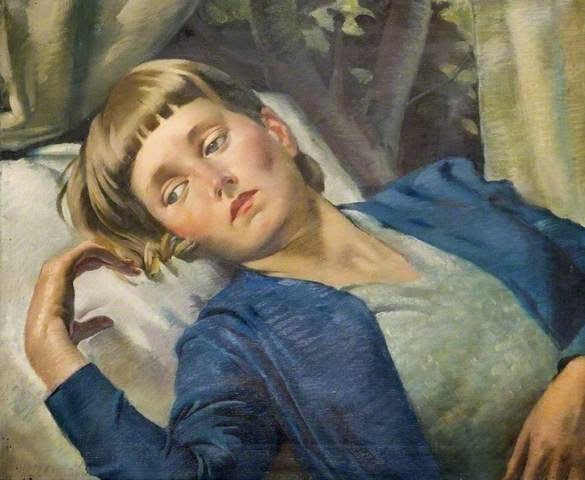 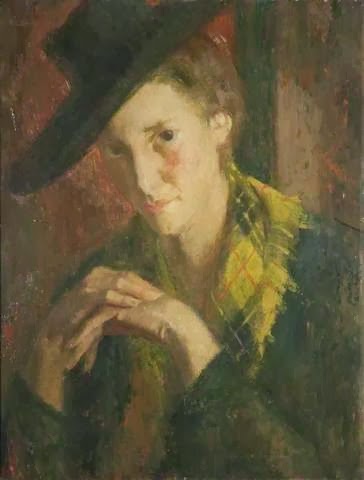 Peggy in a Black Hat - 1949
I think this Peggy was his second wife. By this time, he had dropped the hard-edge style for something more casual and painterly. 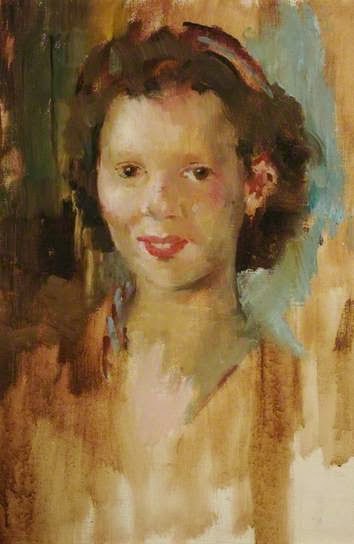 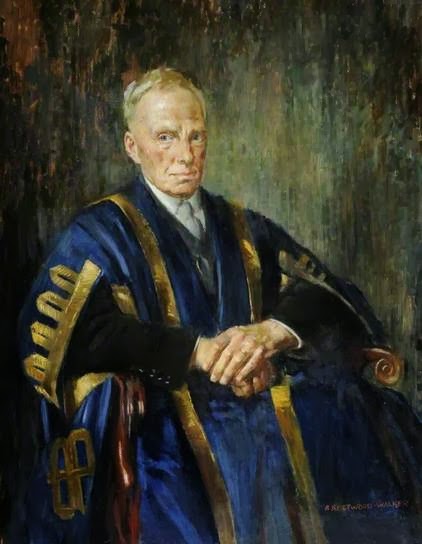 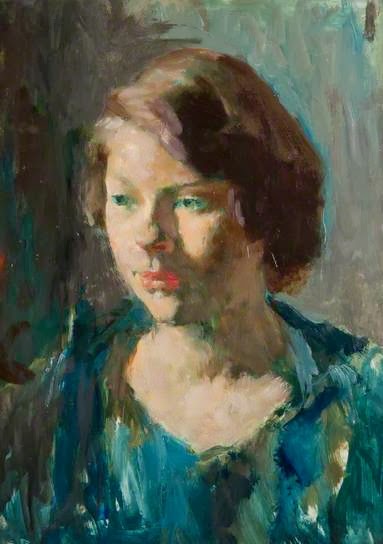 Christine - c. 1961
This is better drawn than some of his casual paintings. I have the feeling that Fleetwood-Walker had trouble placing eyes on faces (see the second link above and do some sub-linking for many examples of his work). But be aware that eye placement is not always easy, aside from full-face and profile views.

That last one made me gasp. It's something about the eyes. In fact I much prefer the last four to the earlier ones; it's not just the style, rather it's that the earlier ones seem to involve subjects who are bored.

Bill -- Thanks for the heads-up. The pix on the Telegraph's site suggest that the blaze was on the upper floors of the older section. But that can be deceptive, so I'll await developments. I've never toured it, but should have. Was last there a couple of years ago, but only got as far as the gift shop.

(Though we did eat at the tea room elsewhere in town that Macintosh decorated.)

Apparently the wonderful library in the basement has been completely destroyed.