Charles Edward Chambers (1883-1941) was a highly skilled and successful illustrator, though not as famous as some others active 1915-1940 who had more distinctive styles. His Wikipedia entry is here and Society of Illustrators 2010 Hall of Fame induction statement is here.

The Chesterfield billboard illustration above shows Chambers doing some of his best work for an important client. More examples of his illustrations are below. Given the length of his career, I wish that more of the Internet image sources had dates for them. They didn't, so I do a lot of guesswork in the captions. 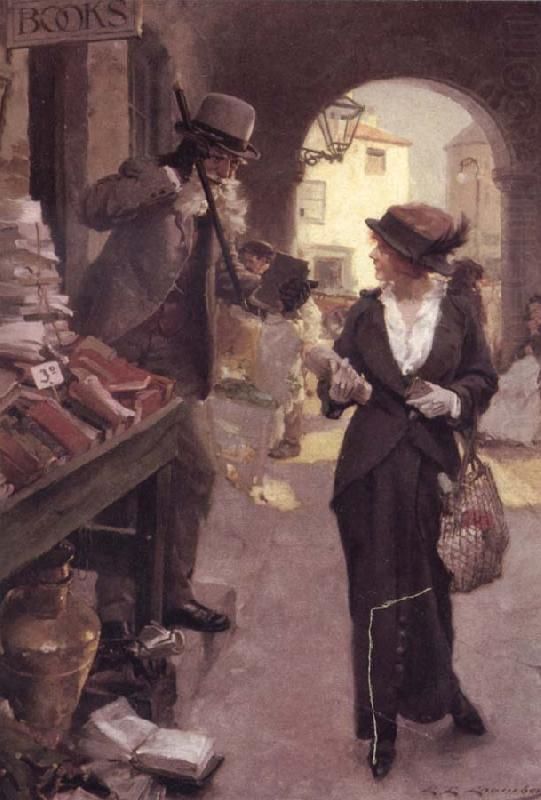 Story illustration from around 1915, to judge by the woman's clothing. 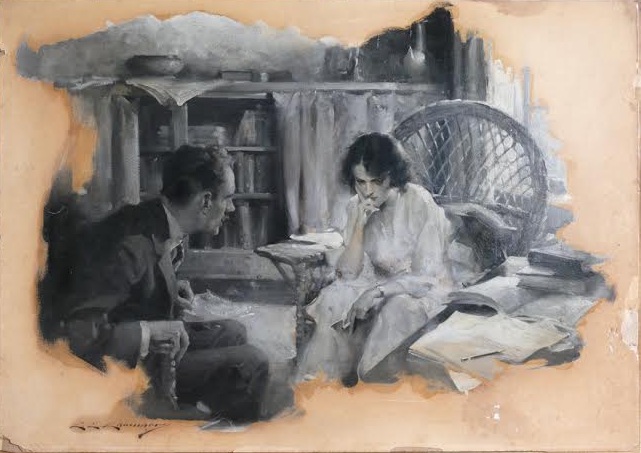 Original art shown here. My guess is it was painted near 1920. 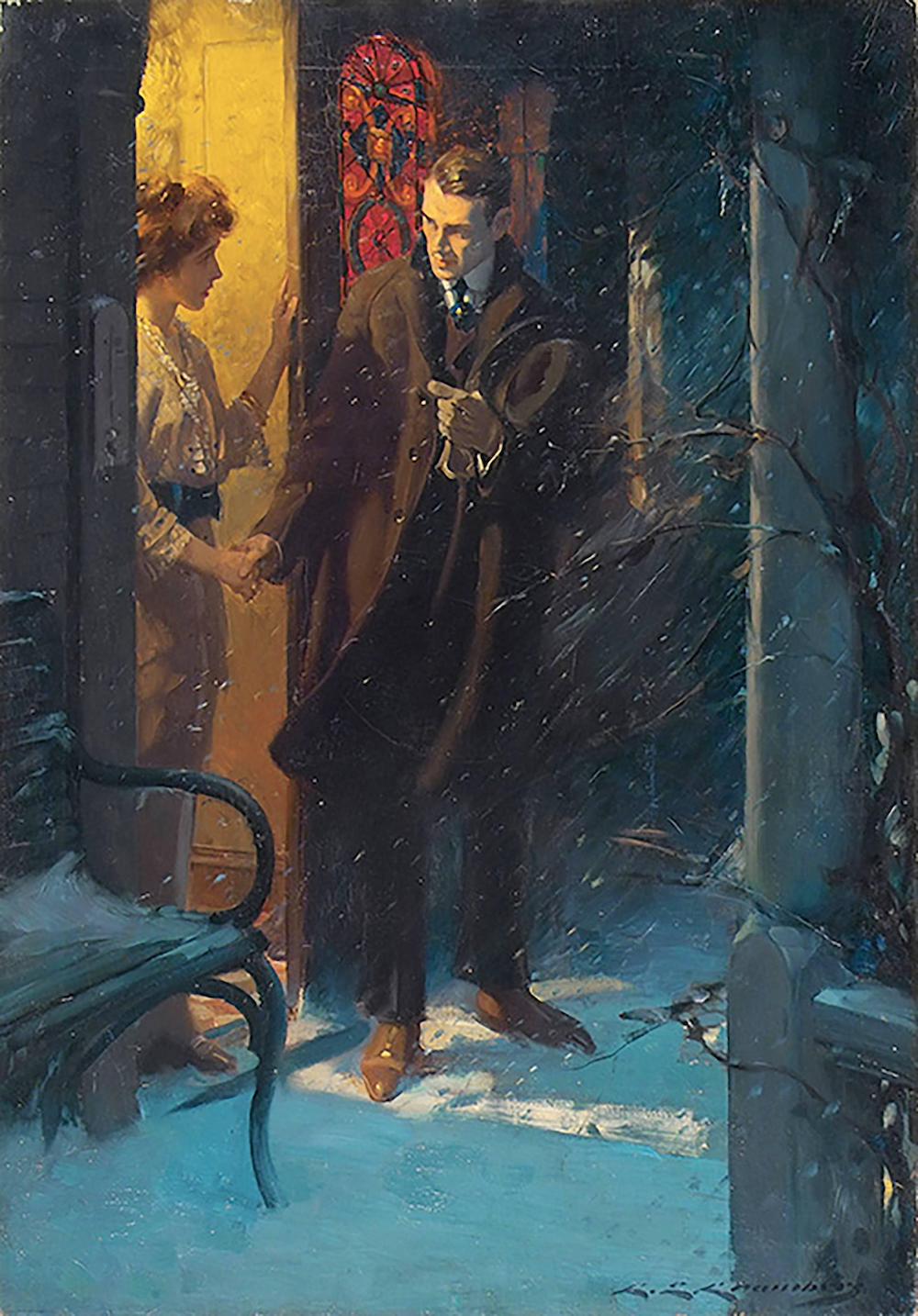 Color illustration from around 1915. 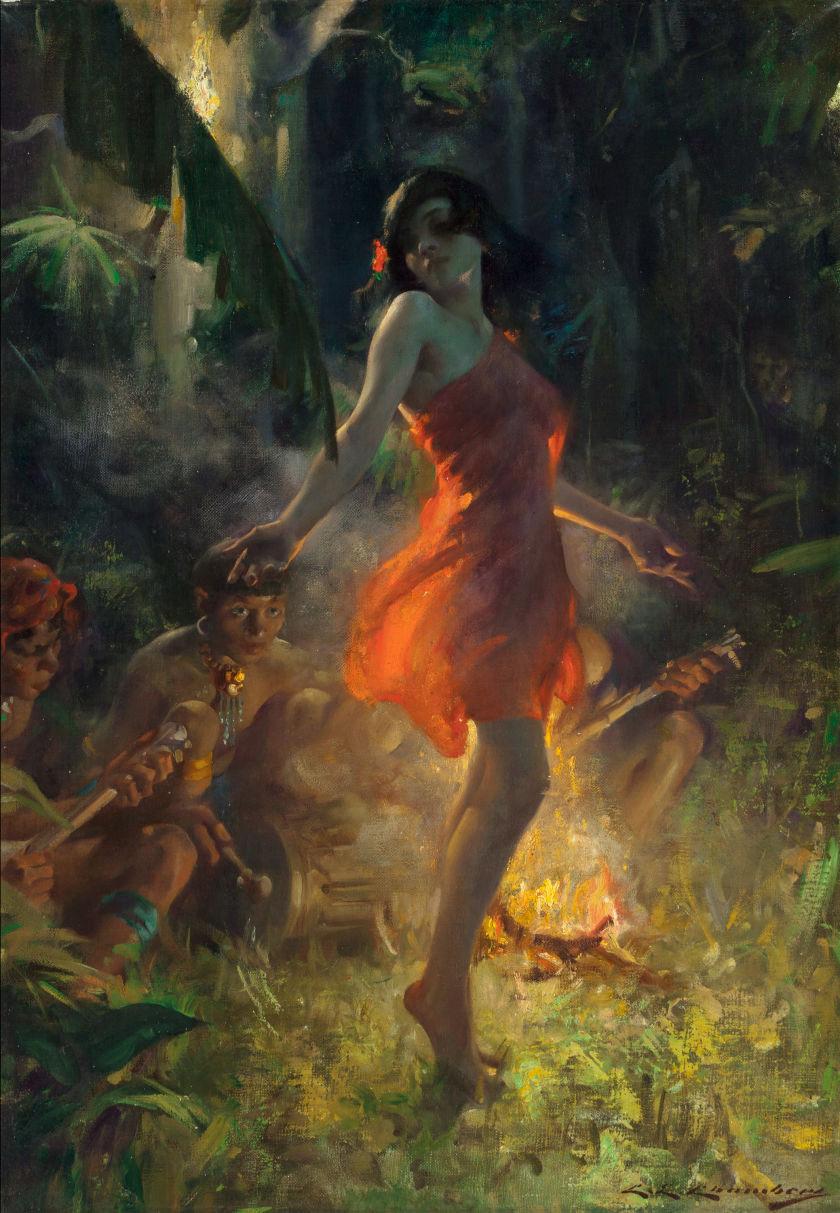 This is called "Fire Dancer" on the Internet and was given c. 1920 as its date. 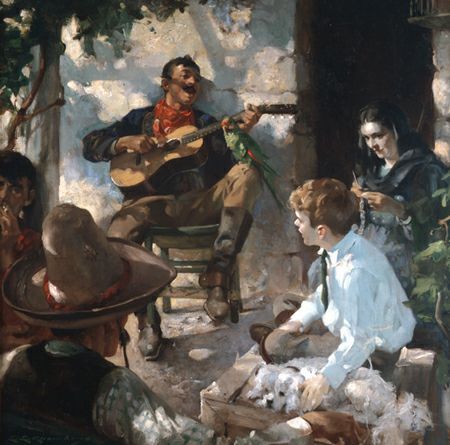 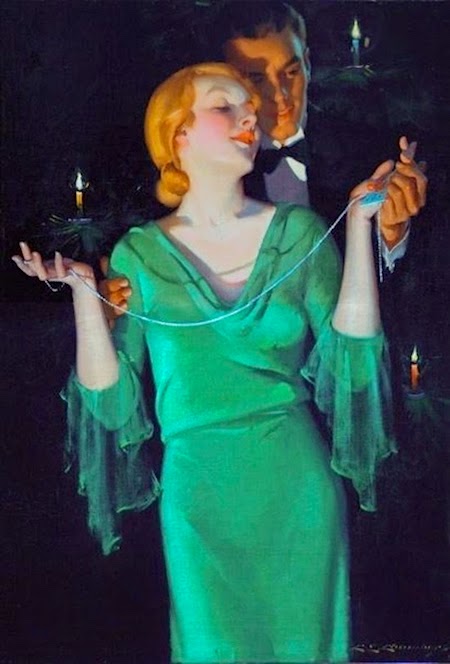 Woman receiving a gift neckless. More smoothly painted, and her dress and hairstyle suggest early 1930s.  It's suggestive of J.C. Leyendecker's style, but without the hashing. 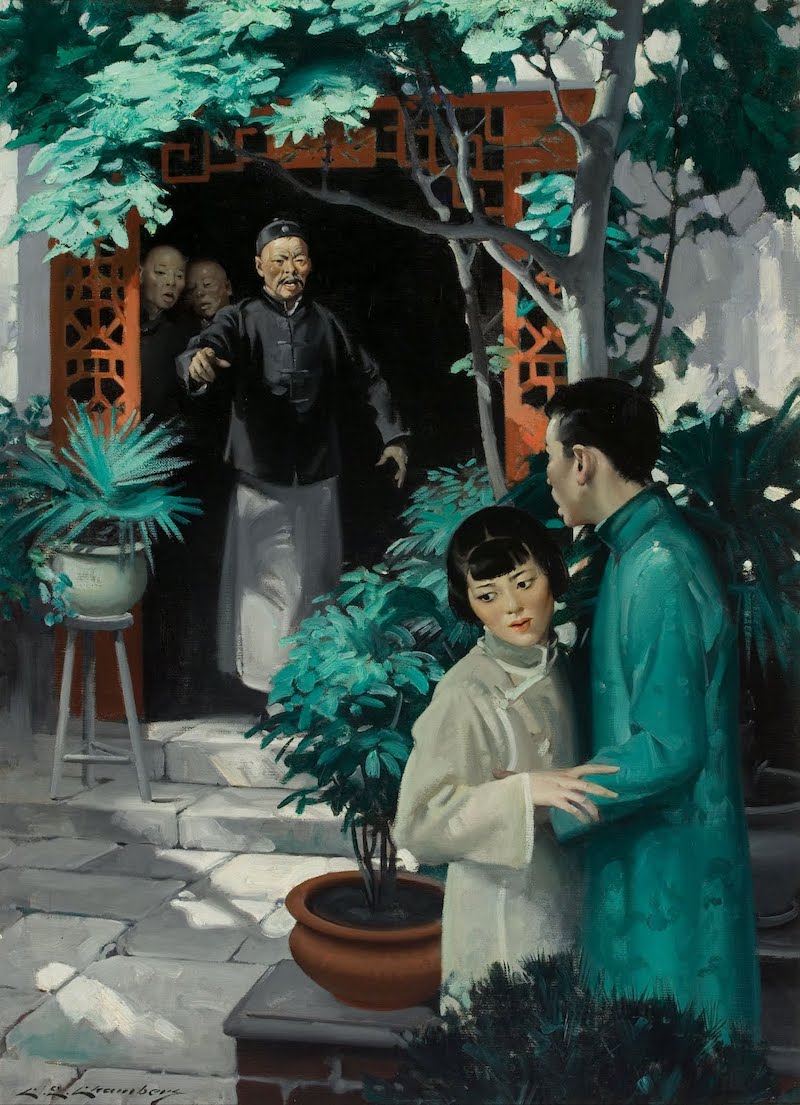 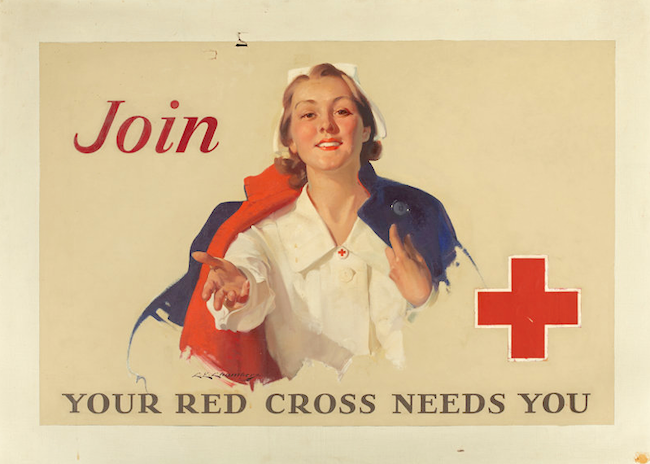 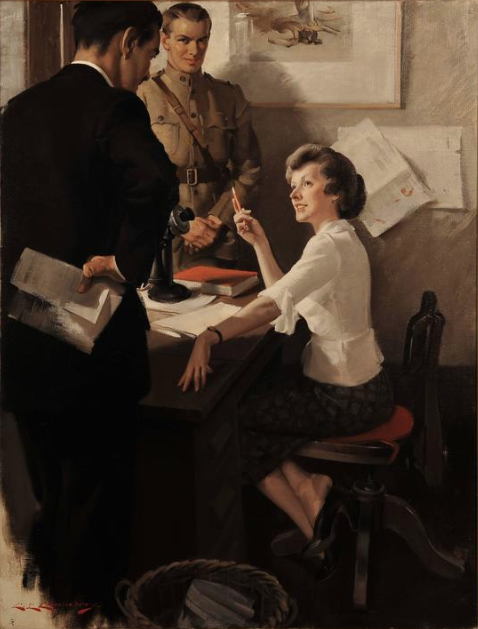 This story illustration is titled "She Answers the Question." I'm a bit puzzled because the officer's uniform is Great War vintage while the woman's clothing and hairdo are hard for me to date -- somehow seem more modern than 1918. (Though such uniforms were used in post-war years for a while.) The illustration was probably made in the 1930s, based on other examples of Chambers' work
Posted by Donald Pittenger at 1:00 AM