Archibald Barnes and His Decorative Ladies

Archibald George Barnes (1887-1972) began his career in England but moved to Canada around 1930. Information about him on the Internet is skimpy -- on the order of this.

The images that can be found via search engines are mostly of nicely painted attractive young ladies, though he did make paintings dealing with landscapes, and it is mentioned here and there that he was a war artist (though I found no examples of that genre).

The link above and others say that he was influenced by John Singer Sargent, and a whiff of Sargent can be seen in his portraits of ladies. 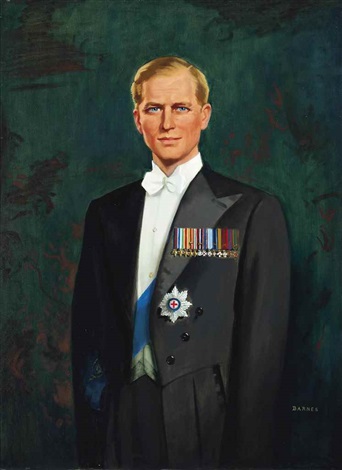 HRH Prince Philip, Duke of Edinburgh
To me, this doesn't look much like His Royal Highness. 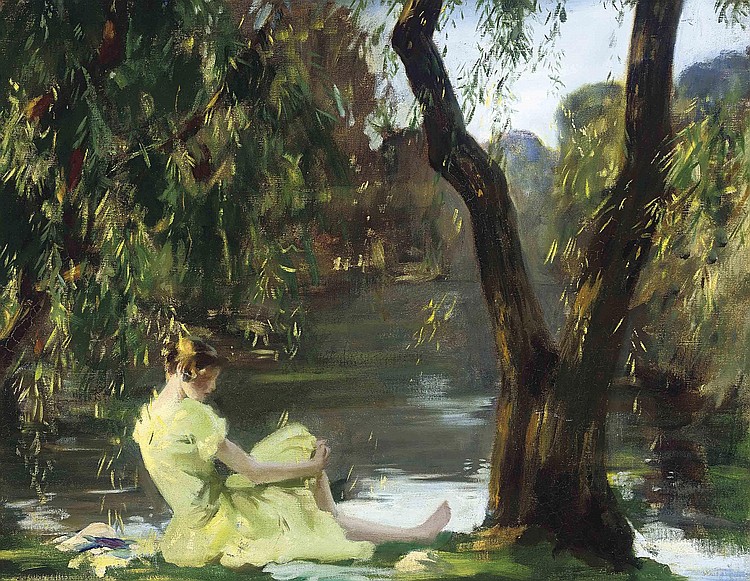 By the Lake
Sketchy, incorporating a figure with the landscape. 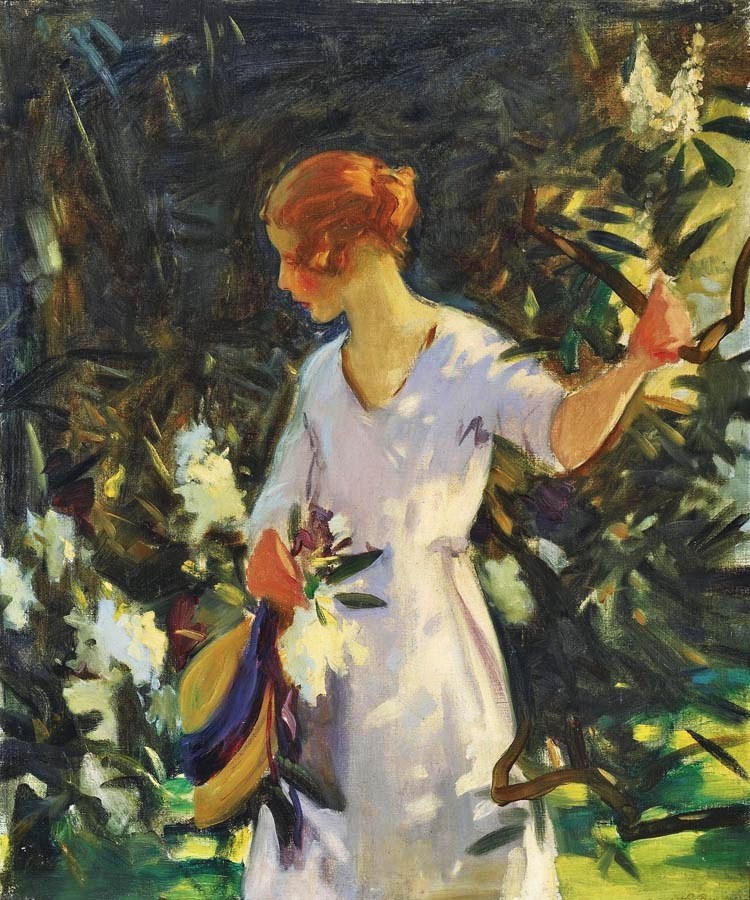 Woman Beside a Chestnut Tree
Also sketchy, but here the figure predominates. Summer's Day
Another scene with nature. 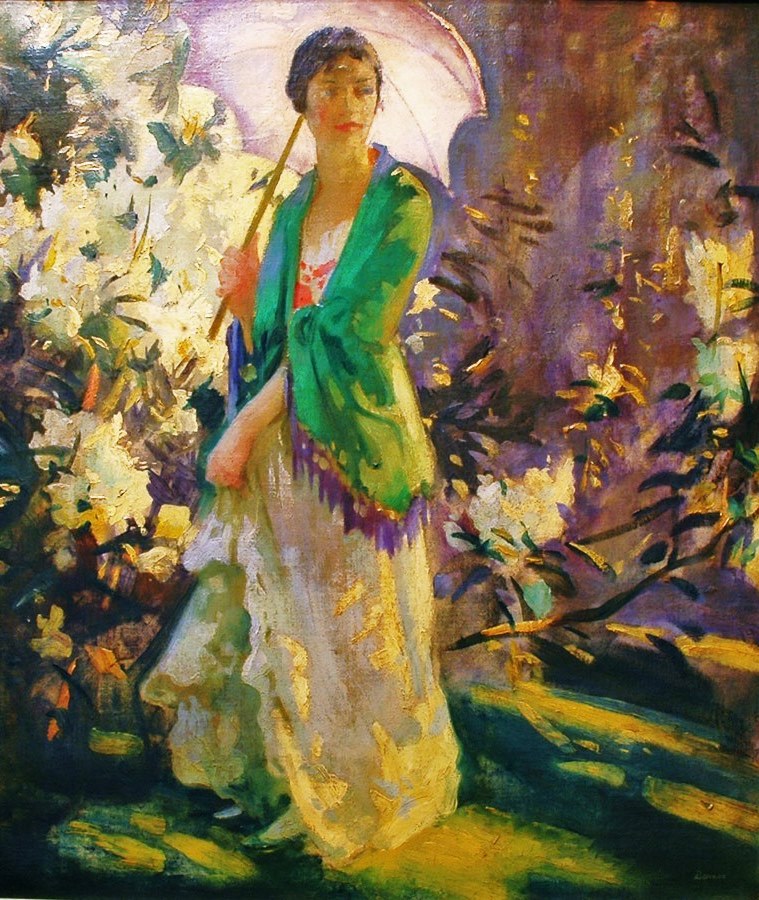 The Parasol
Yet another painting with subject matter hinted -- but it's pleasing. 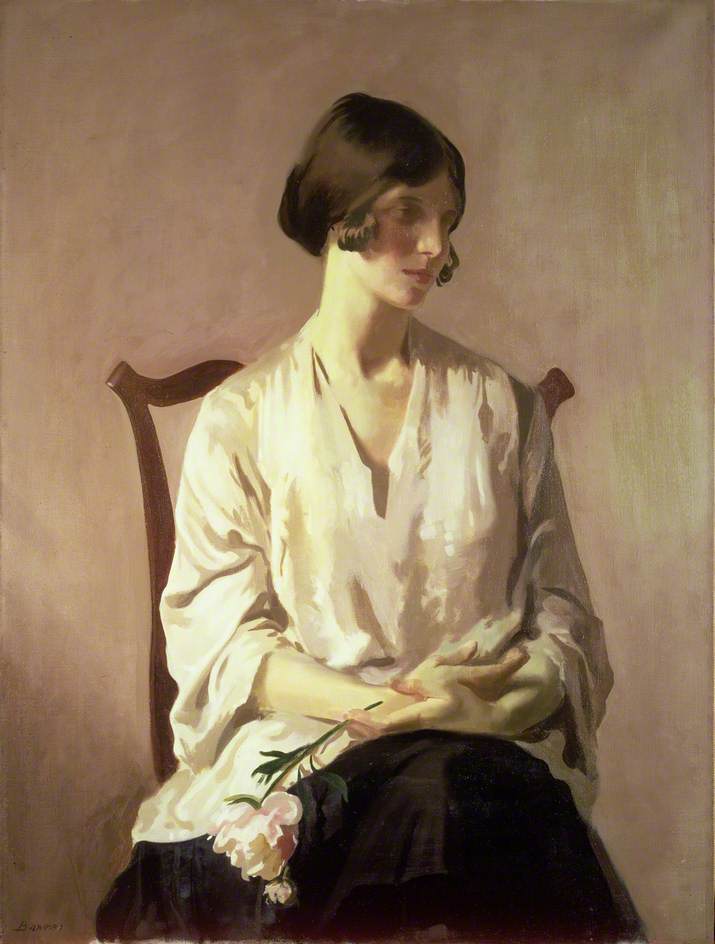 Portrait of a Young Lady - 1920
The subject's face is subdued, so Barnes seems to be trying for effect by using an apparently anonymous sitter. 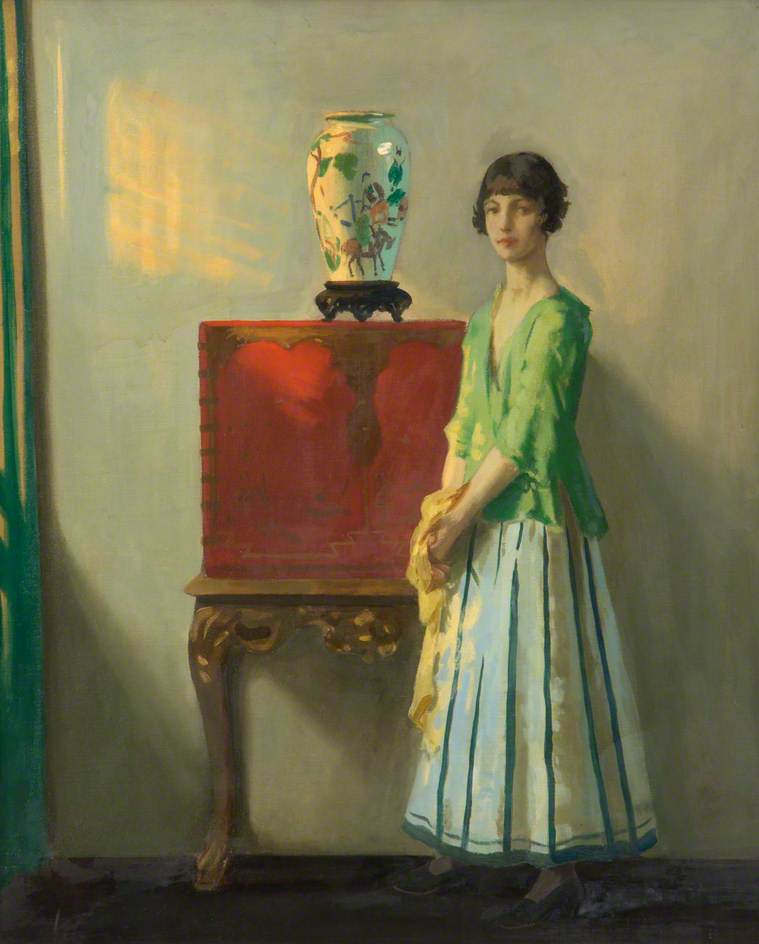 The Shawl
Simplified color areas, but not distorted, simplified shapes in the 1920s modernist fashion. 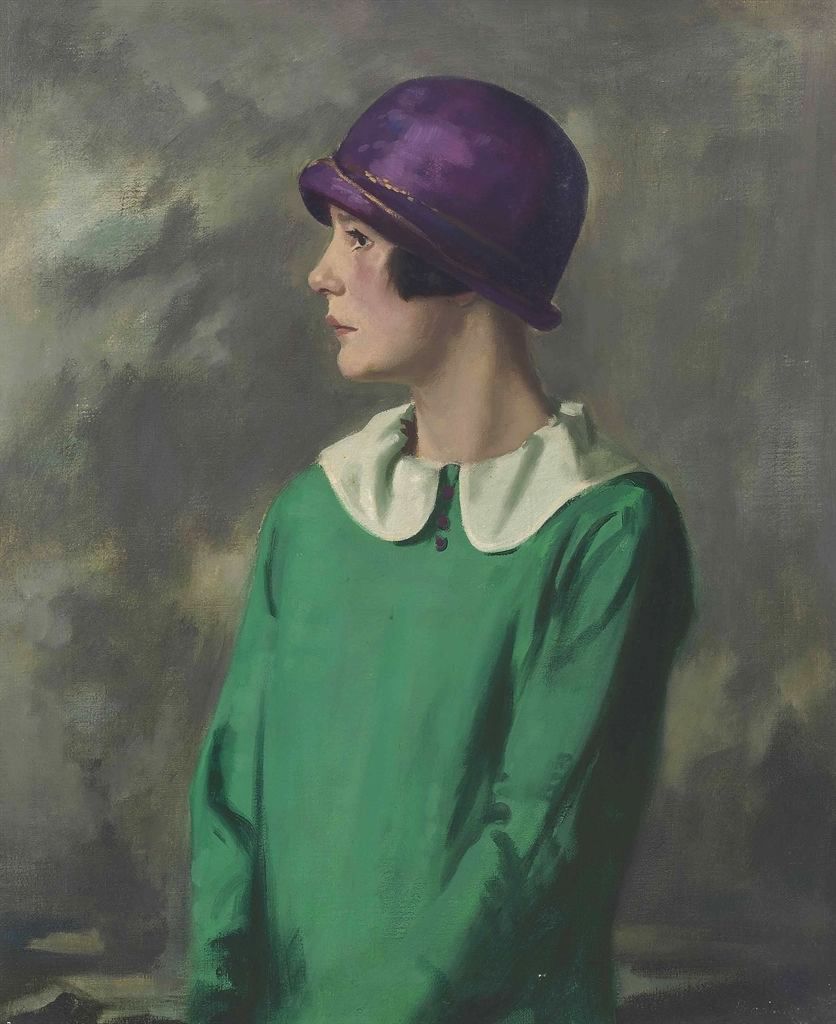 The Purple Cloche (Patricia Weigel)
Another painting from the 1920s. Barnes had a nice touch with his brush.
Posted by Donald Pittenger at 1:00 AM