Philip Alexius de László (1869-1937) was a leading portrait painter in England during the first third of the 20th century.  His Wikipedia entry is here.  I wrote about him here in 2010 and, more recenty, here.

Quite a few of his portraits are not "finished" in that they seem incomplete or sketchy.  Some indeed might have been literally unfinished.  But others might have intentionally appeared like that because they are signed.  Which is why I titled this post László's Casual Portraits.

Some of such works are presented below. 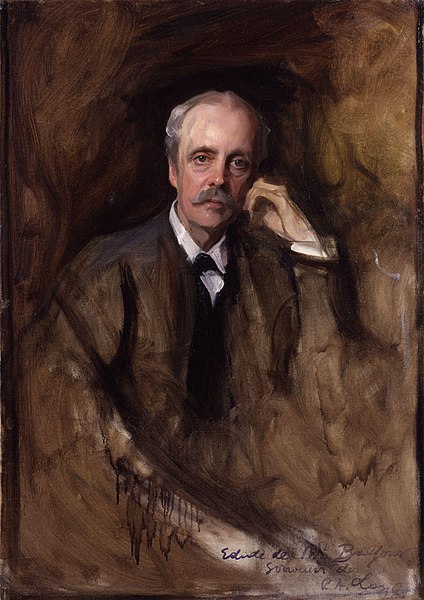 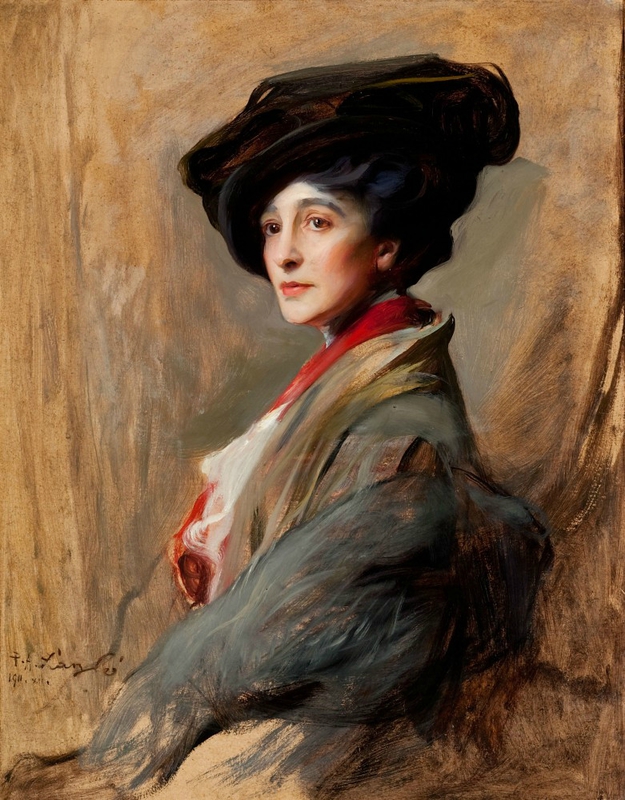 Countess Beatty, née Ethel Field - wife of Admiral David Beatty - 1911
She was very rich and he became famous for his battlecruiser service during the Great War. 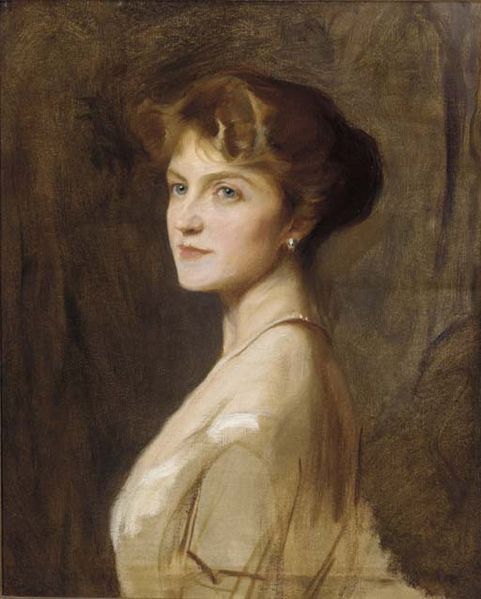 Ivy Gordon-Lennox, later Duchess of Portland - 1915
This might be unfinished because I don't notice his signature. 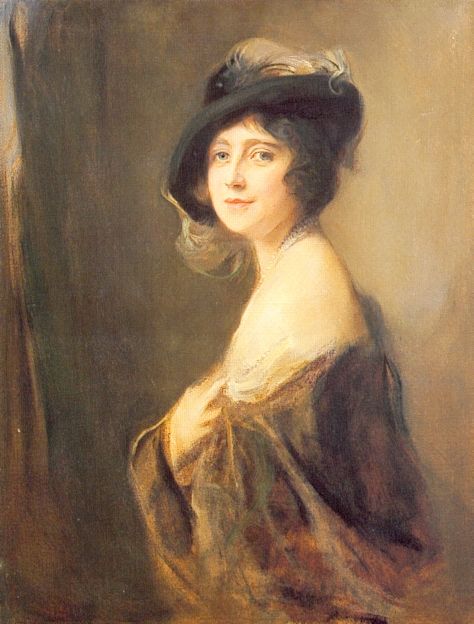 Duchess of York - sketch
Later she became the Queen Mum. 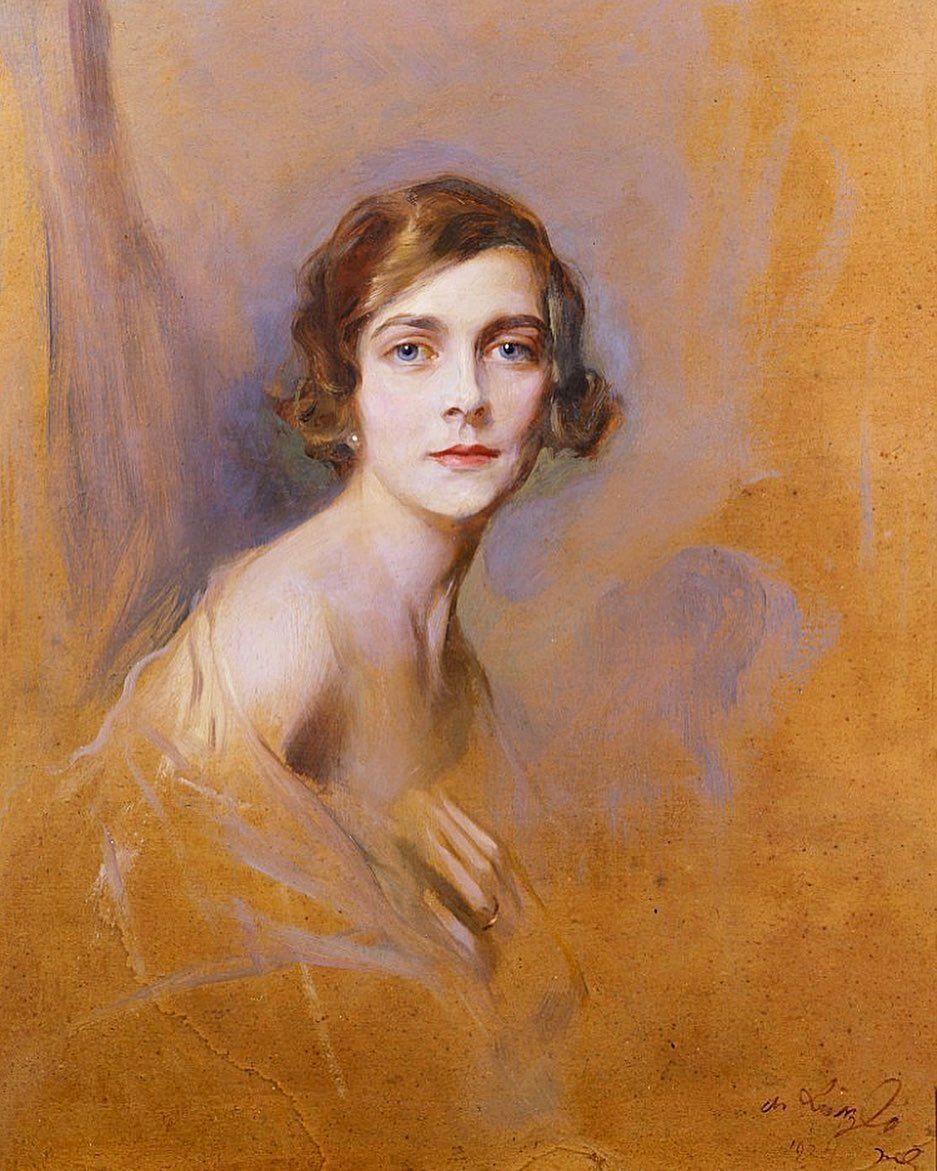 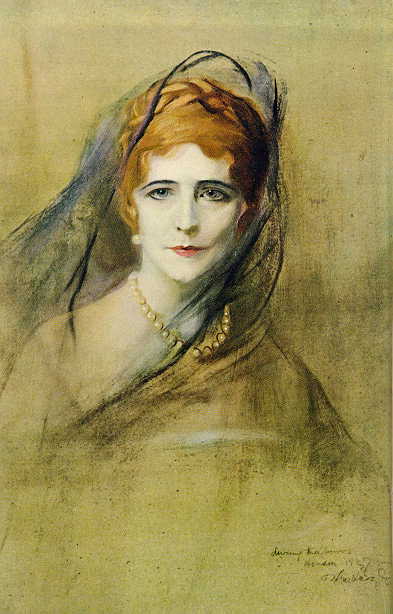 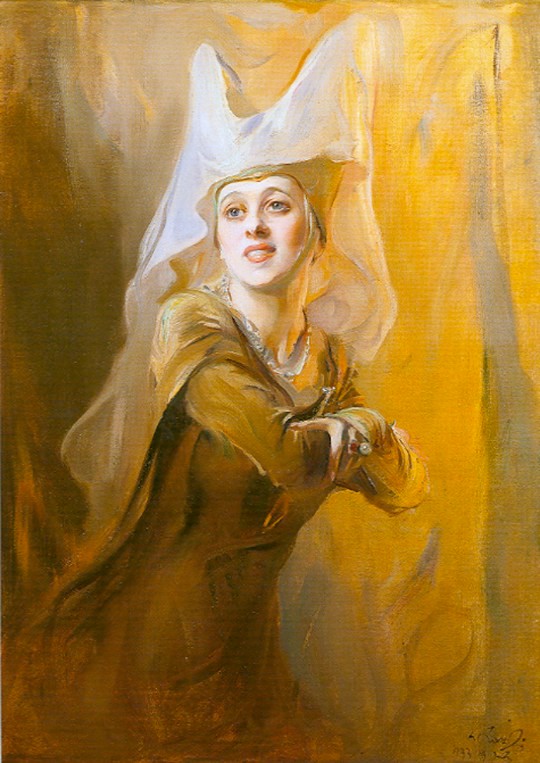 Gwen Ffrangcon-Davies - 1933
An actress who posed for this painting-demonstration portrait. 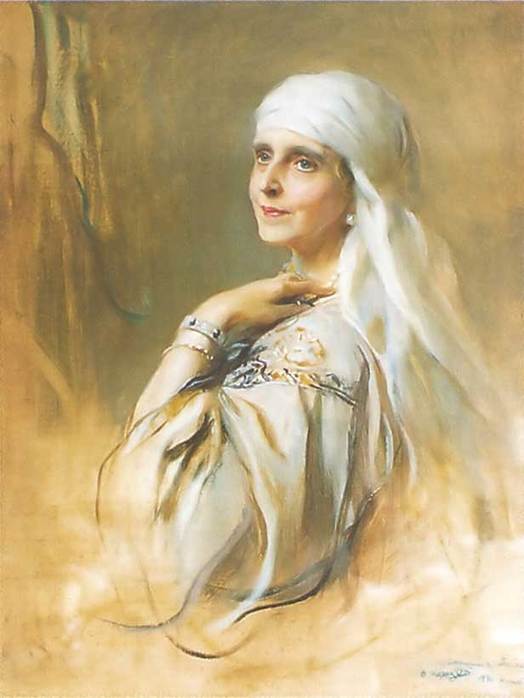 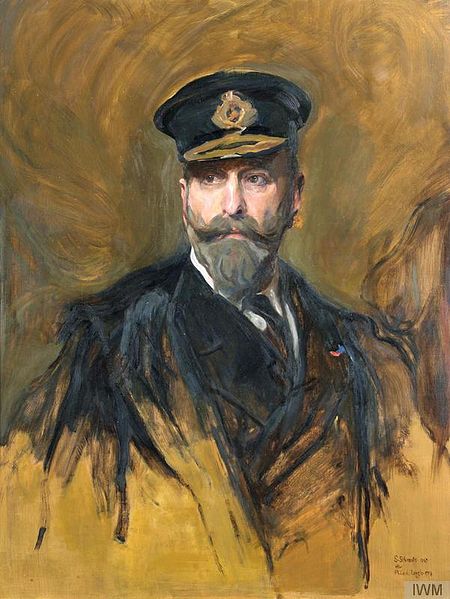 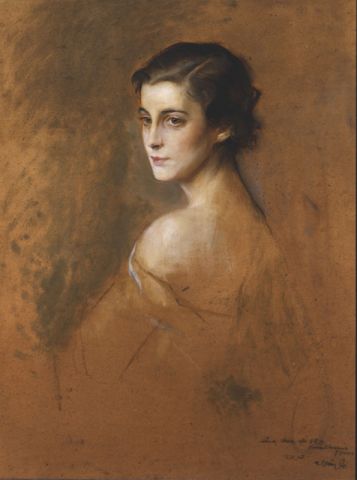 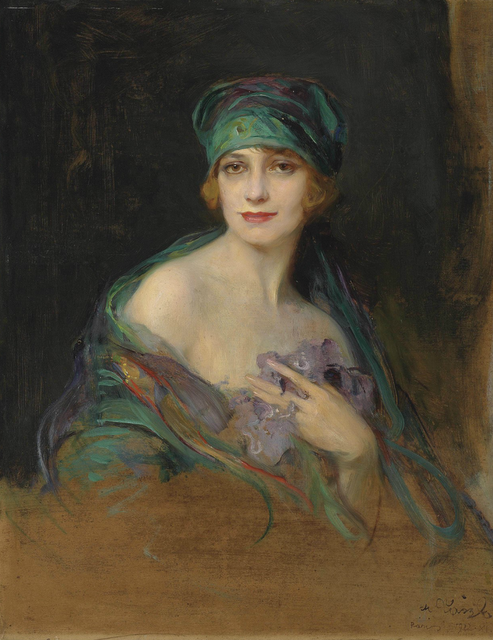 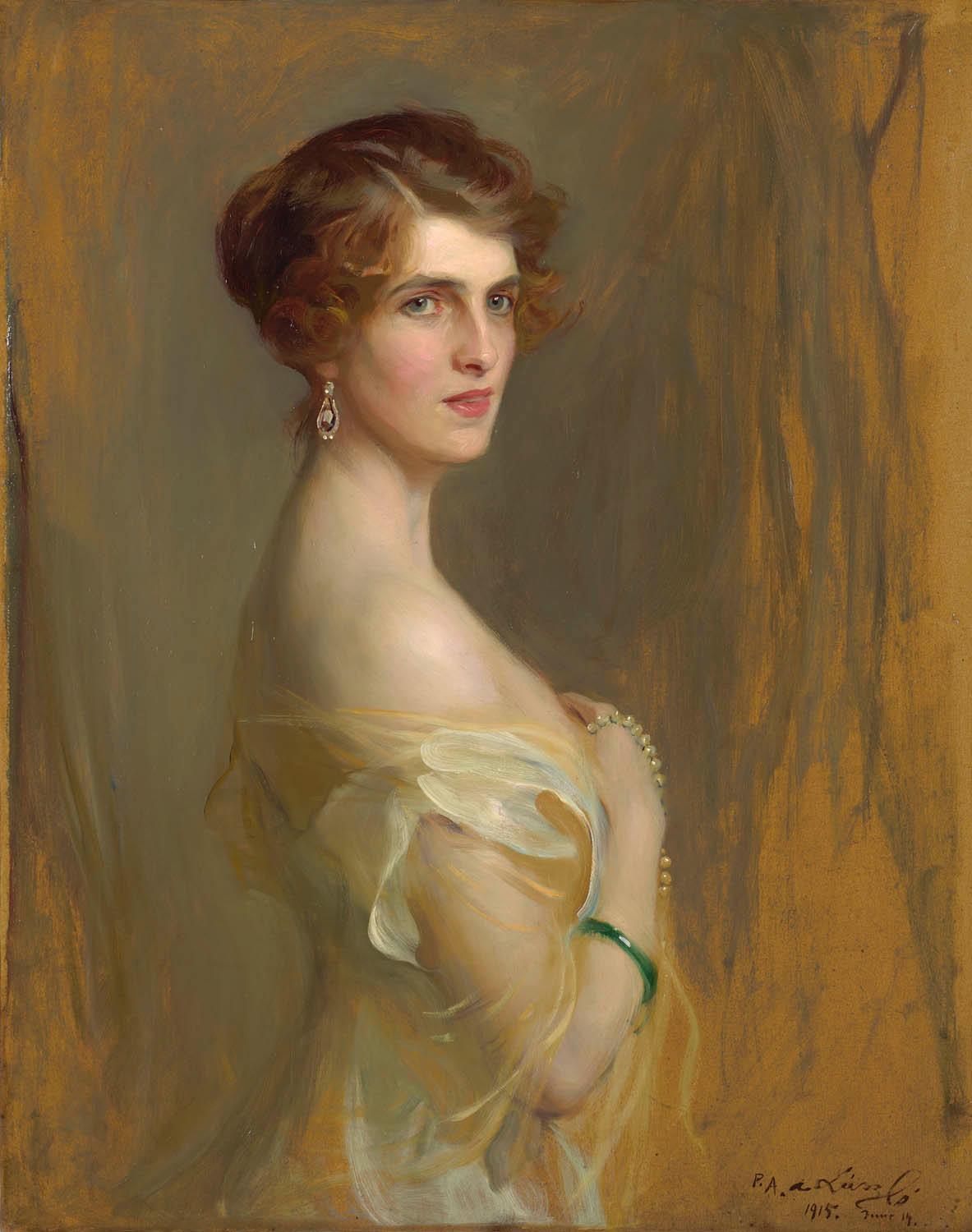 It probably didn't matter if the sketchy background was simply unfinished or if it was intentional. When comparing Princess Andrew of Greece (1907), for example, the paintings in today's post look as if de László was ensuring that our attention was paid to each face.

I wonder if the Queen Mum (before her marriage) really did show half her body like that :)