Lucien Simon of the Bande Noire and Brittany

Lucien Joseph Simon (1861-1945) was not born in Brittany, though his artistic career was centered there. He was born into an upper-middle class family in the Saint-Sulpice quarter of the 6th arrondissement, probably not far from my favorite Paris hotel.

It seems that Simon was well known and well regarded in his day, and I am ashamed that he escaped my painter radar for so long. Another item I missed was that he was part of a small movement called le Bande noir (Black Band), a group also unknown to me.

A brief English Wikipedia entry on Simon is here, and a much longer one in French (that your computer should be able to translate) is here.

It seems that Simon acquired his interest in Brittany via his wife, also an artist, who had Breton roots.

Below are examples of Simon's work in approximate chronological order. 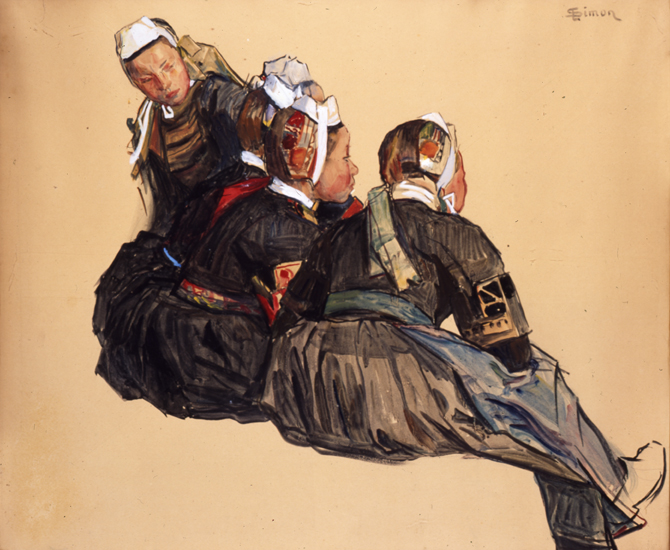 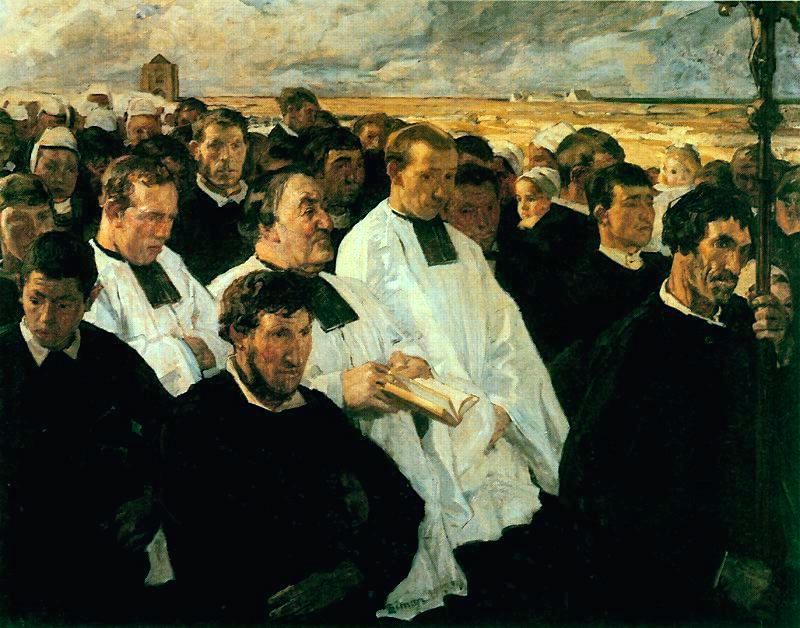 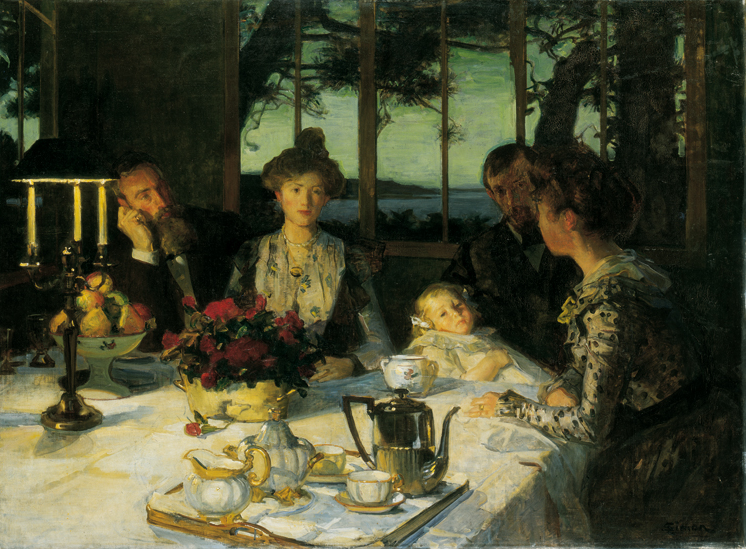 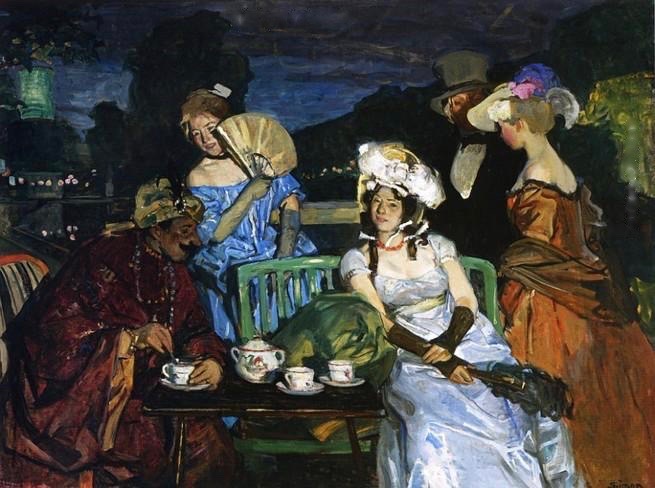 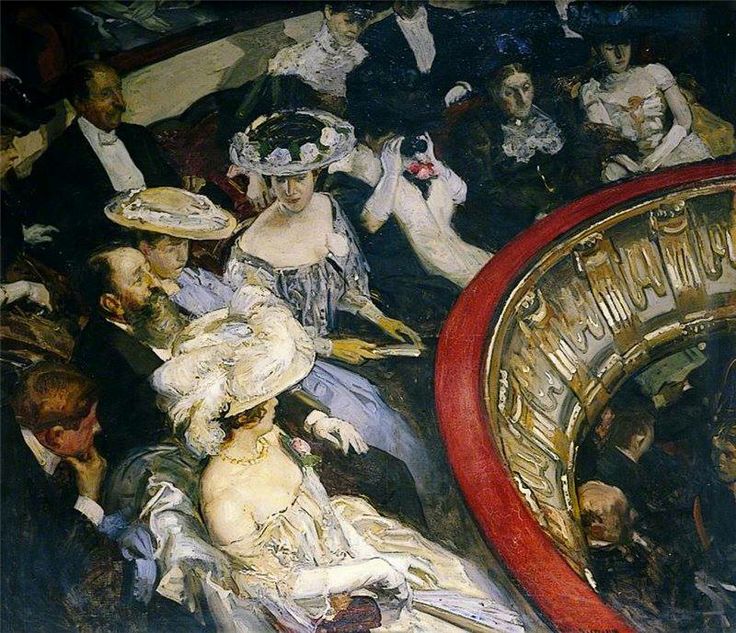 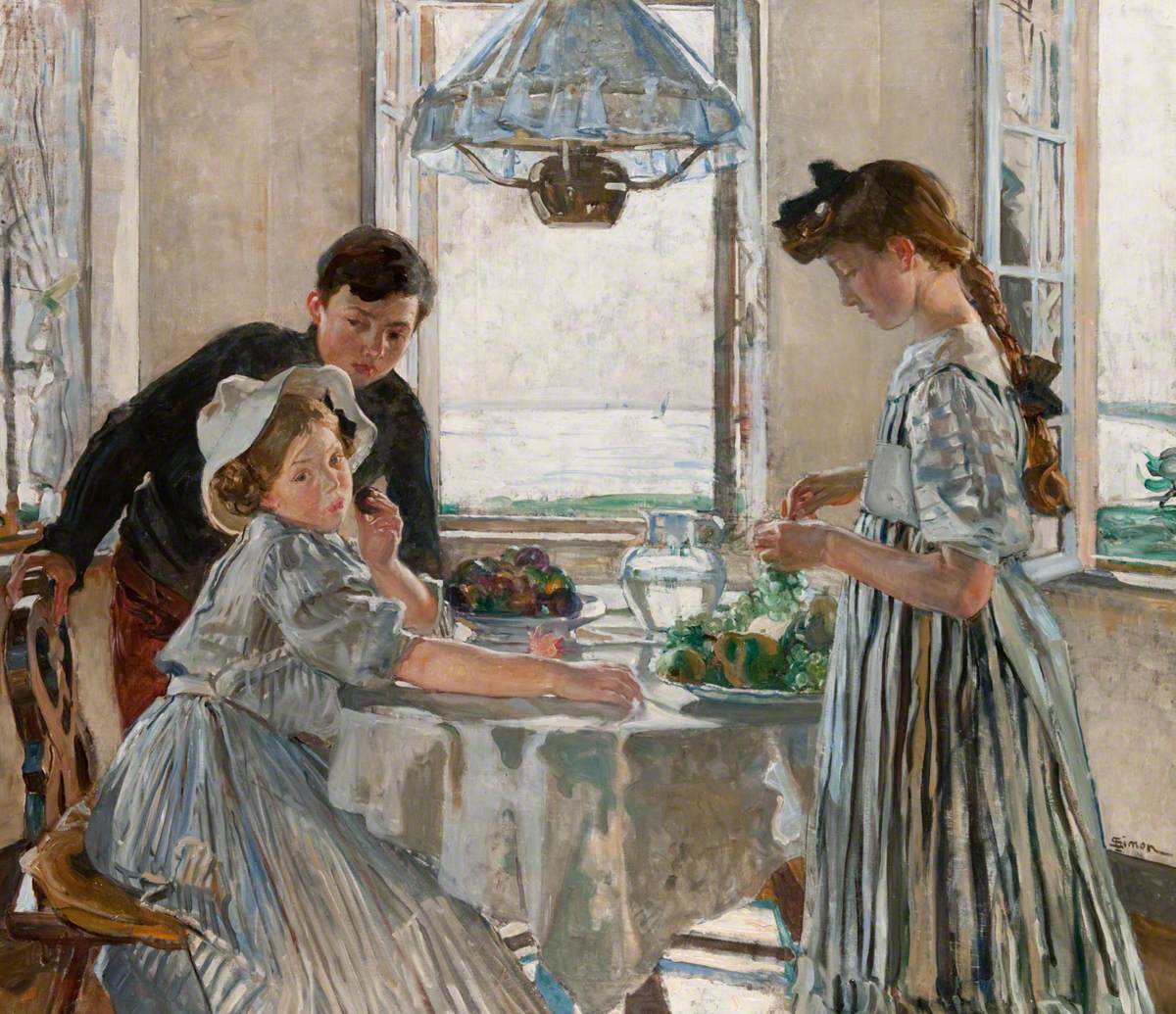 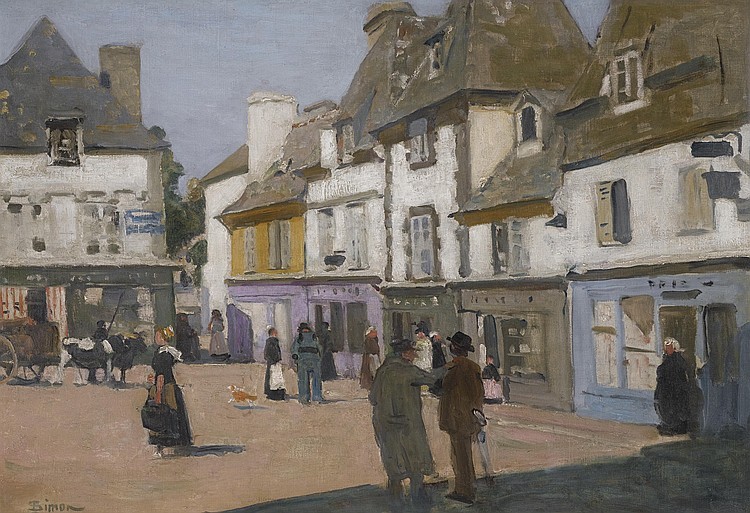 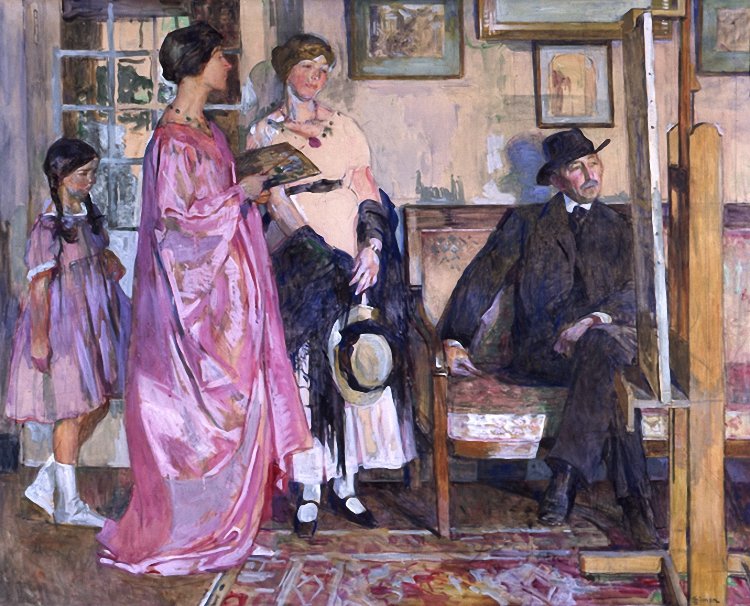 Visit of Aman-Jean to Sémaphore - 1917
Sémaphore was the Simon house in Brittany, and Edmond Aman-Jean was an artist and contemporary of Simon. 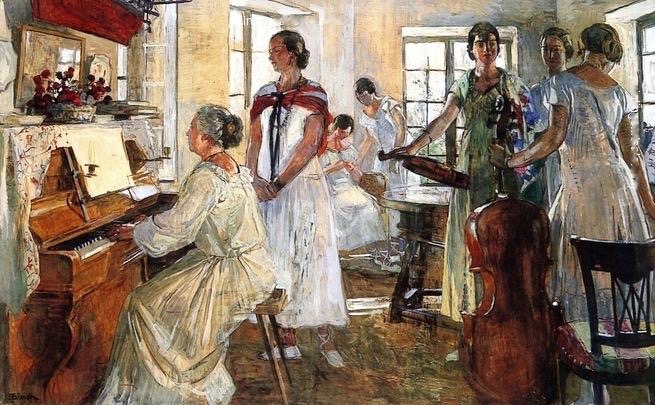 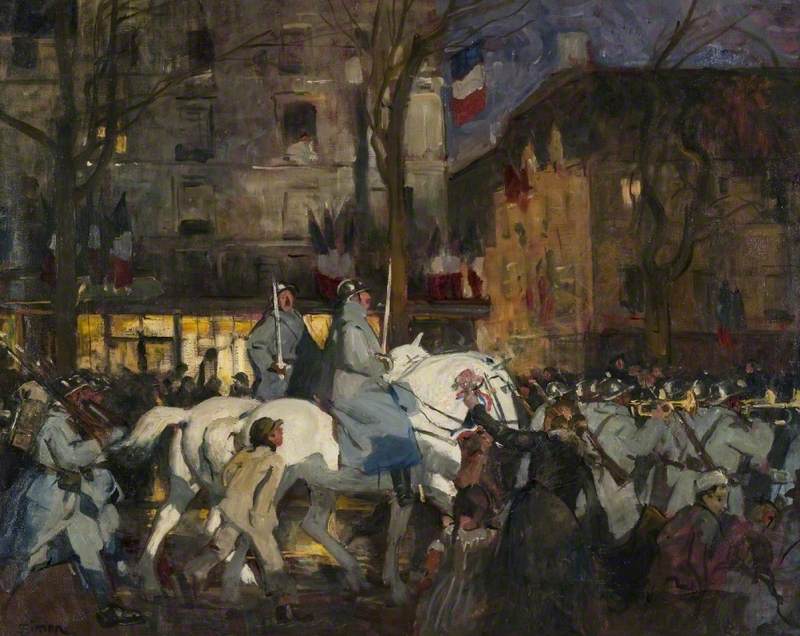 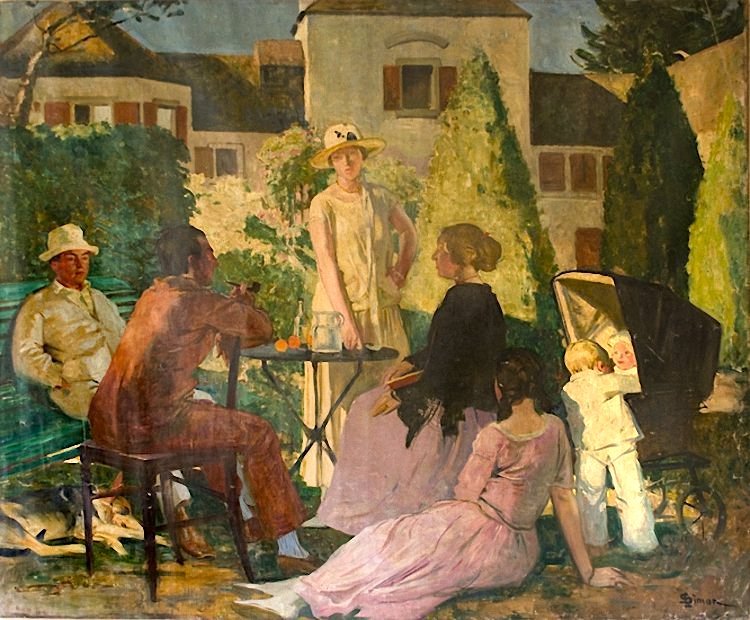 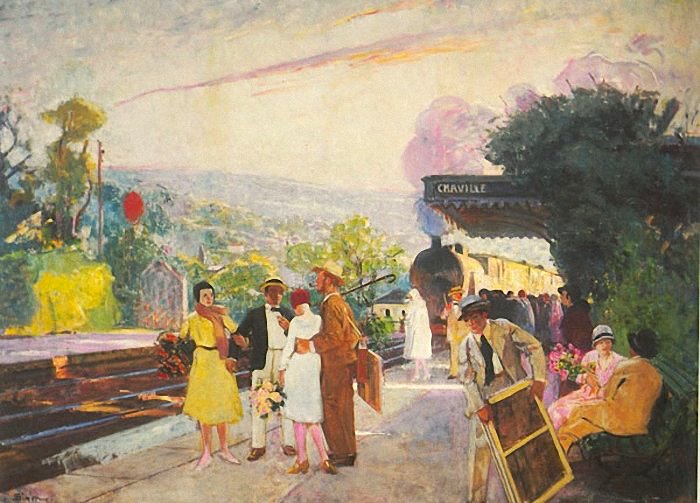 AC - that is some great "painter radar" you have. This post is a real gem to look at. Thanks for posting!

Incredible depictions of light! Thanks for sharing.