Richard F. Lack (1928-2009) was somehow able to make a living as a professional artist in the second half of the 20th century while painting in an academic style. A good deal of background information about him can be found here and here: both are well worth reading.

Lack at one point classified his type of painting as "Classical Realism," and some Wikipedia information on the subject is here.

If you happen to be in the Pacific Northwest before 15 November, you might be able to visit an exhibit of his work at the Maryhill Museum located about 90 miles up the Columbia River from Portland, Oregon.

I greatly respect Lack's talent and courage in opposing dominant fads and fashions in painting. On the other hand, his style is a little too "finished" for my taste. Also, I find it hard to like the Symbolic subjects that he began to paint around 1970 and continued to do for much of the rest of his career.

Below are images of some of his paintings along with a few photos I took at Maryhill in September. 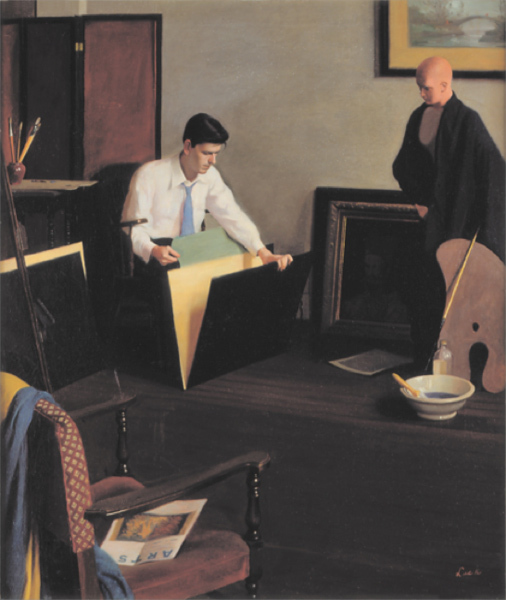 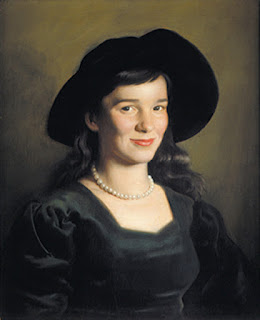 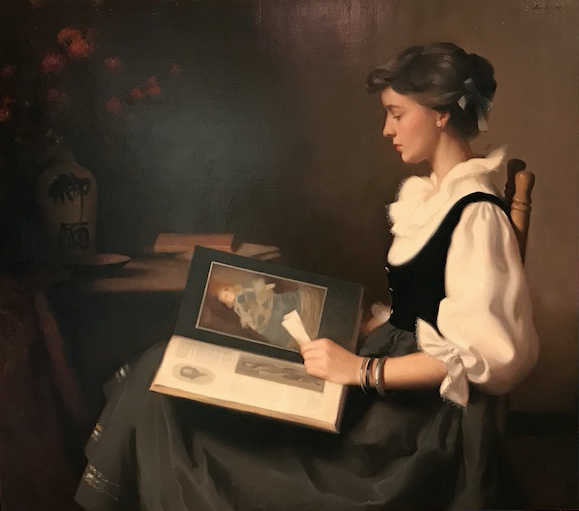 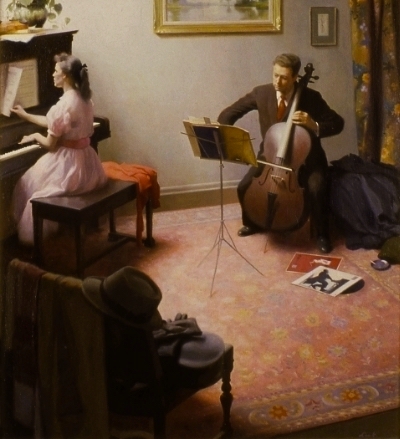 The Concert - 1961
Lack was an enthusiastic musician and painted a number of scenes dealing with that subject. 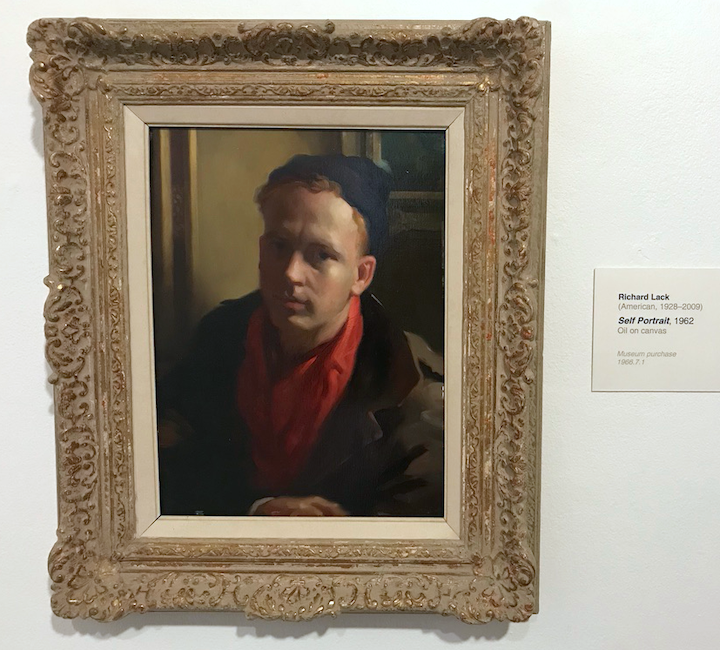 Self Portrait - 1962 as seen at Maryhill 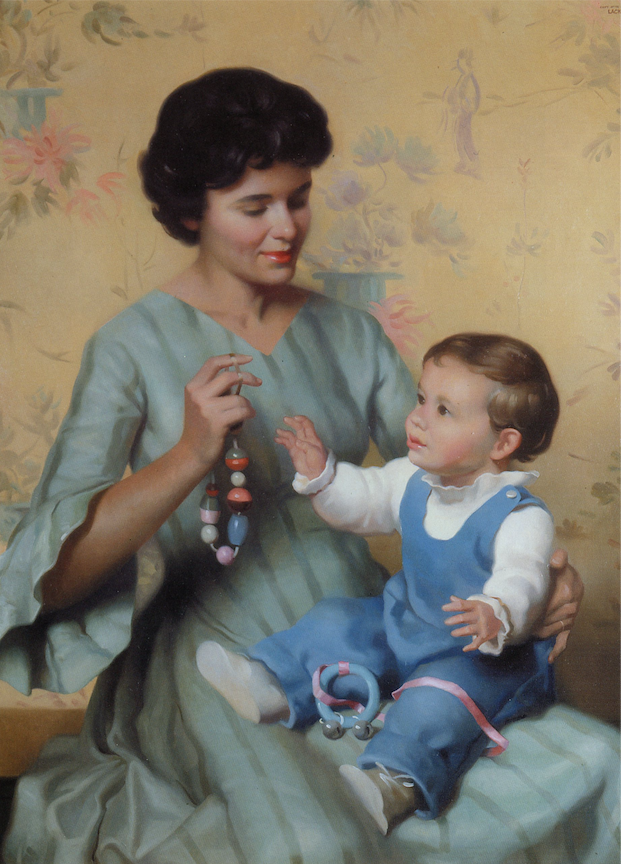 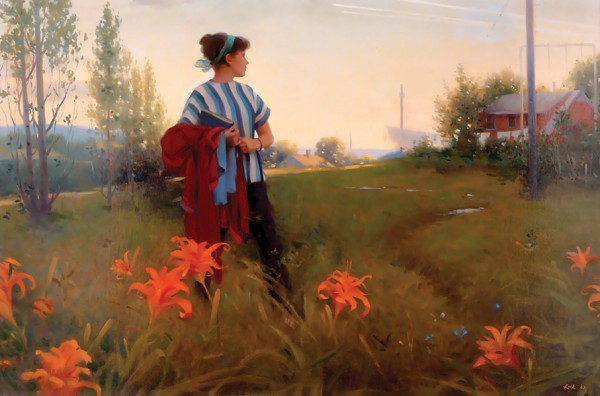 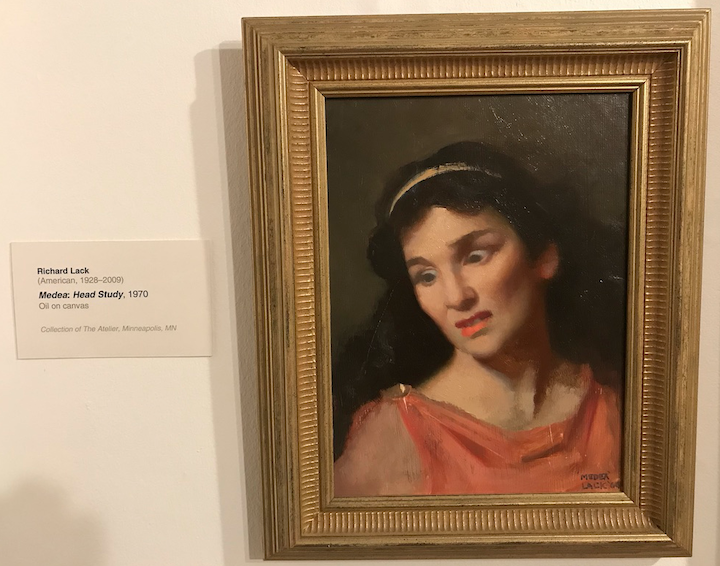 Medea, head study - 1970 - as seen at Maryhill
Most of lack's studies included in the exhibit (there were many) were even more finished than this one. 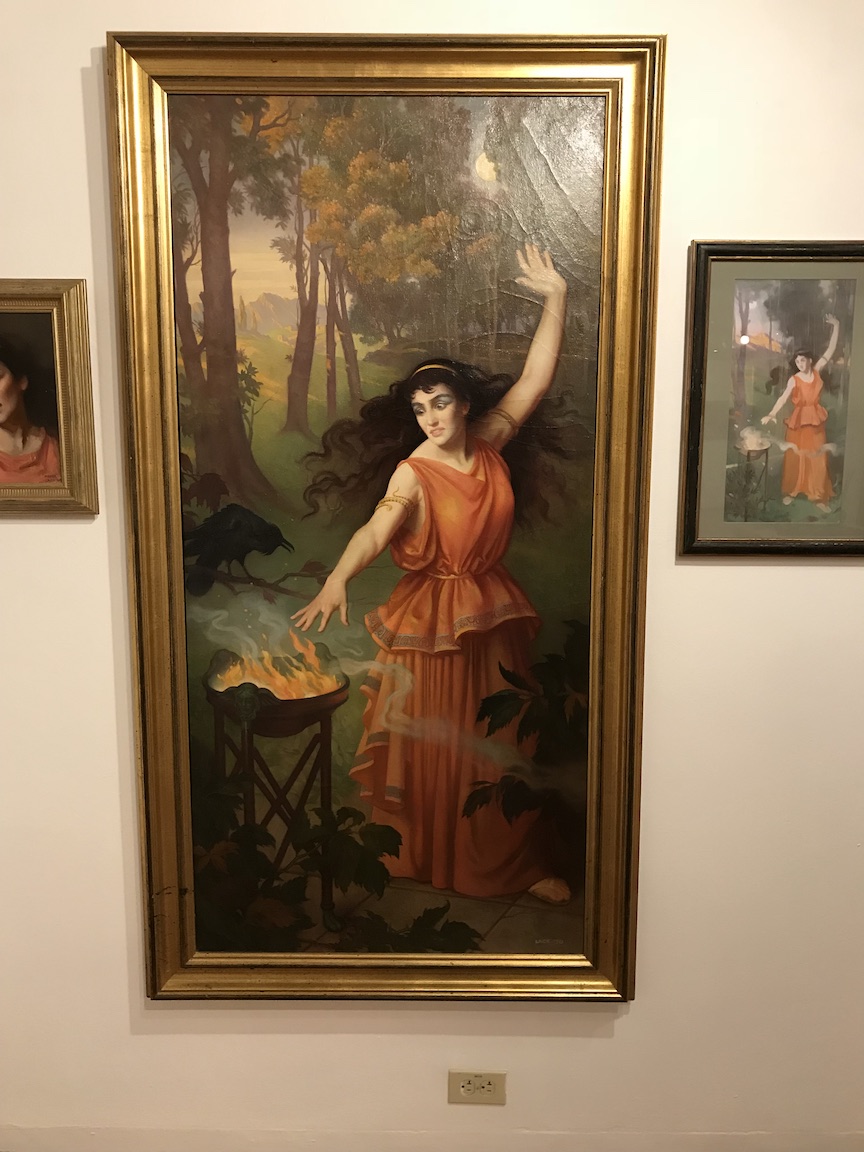 Medea and studies as seen at Maryhill
The previous painting is at the far left and a pose sketch is at the right of the final work. 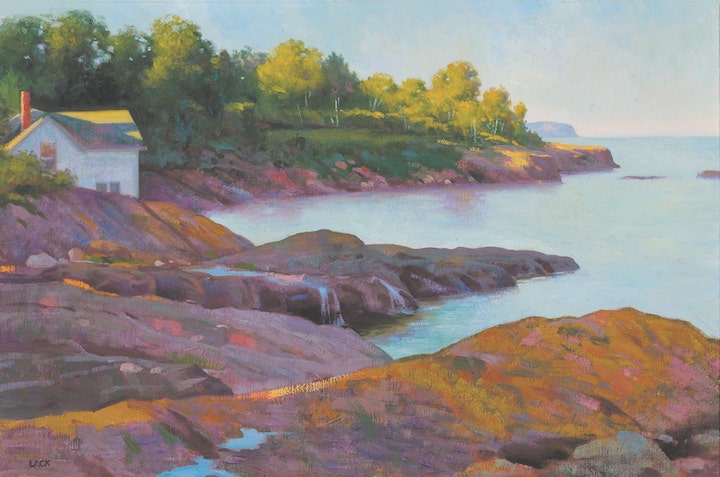 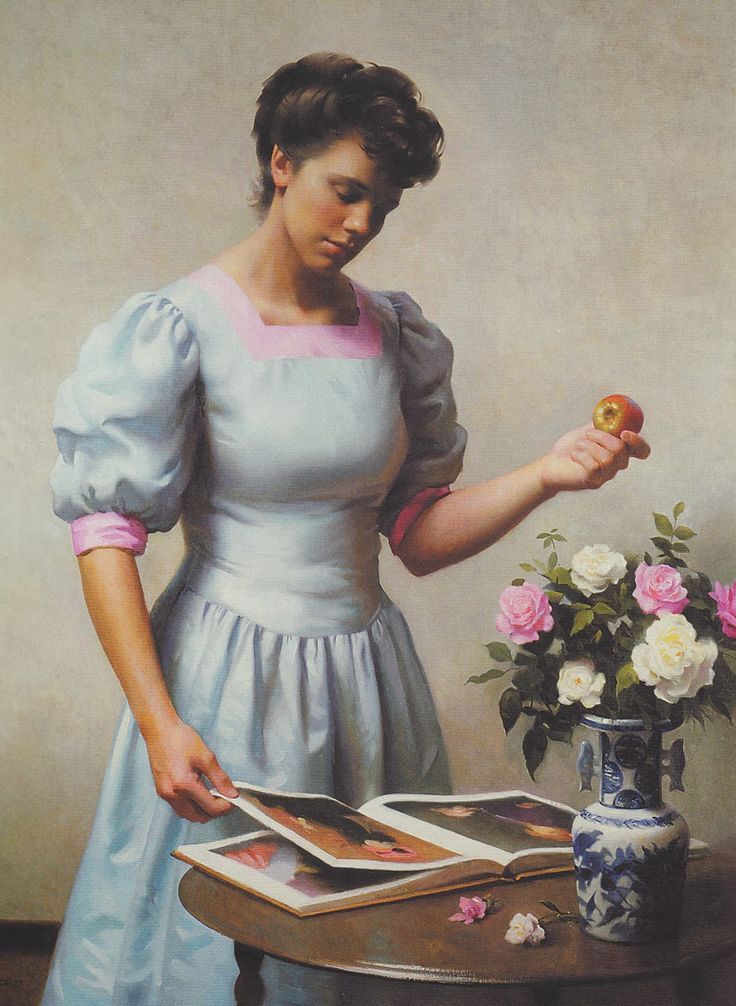 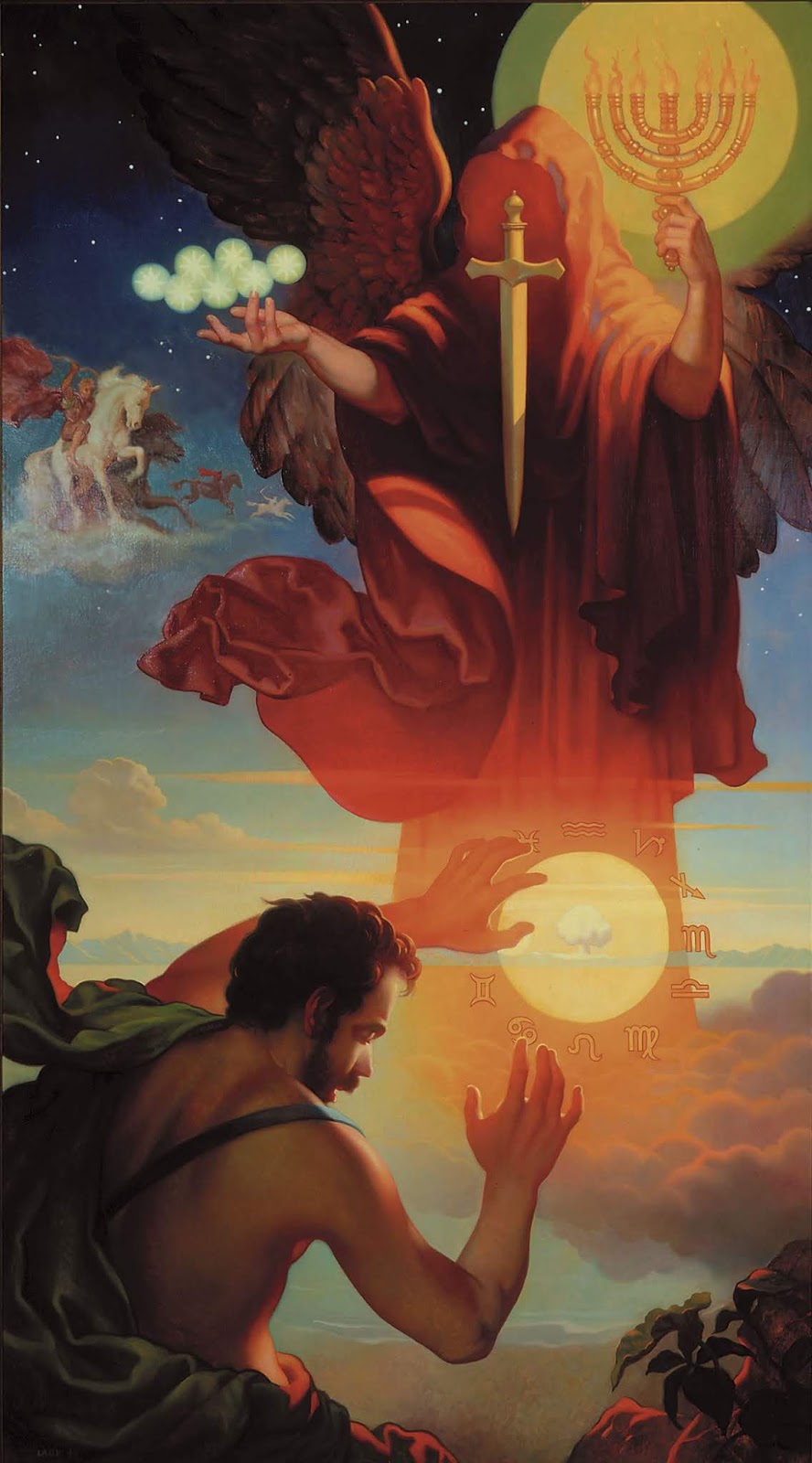 Revelation of Saint John - 1980
A Symbolist painting on a religious theme.  His Symbolist subjects also were influenced by psychiatrist Carl Jung.

Some of Lack's Symbolist paintings displayed at Maryhill, via Underpaintings (Matthew Innis) 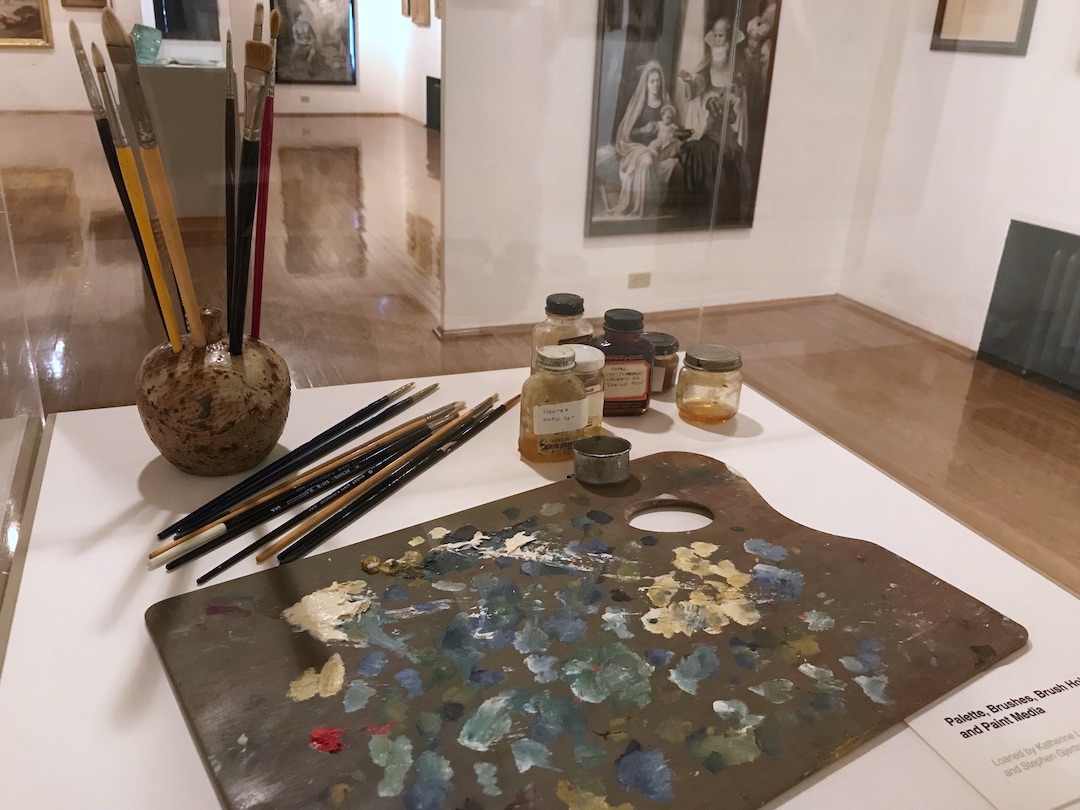 One of Lack's palettes
Posted by Donald Pittenger at 1:00 AM