According to his Wikipedia entry, Ubaldo Oppi (1889-1942) studied under Gustav Klimt.  Besides that, it seems that while in Paris he had a brief affair with Picasso's ex-girlfriend Fernande Olivier.

By the 1930s he focused on religious works.  In World War 2 he rejoined the Alpini with the rank of lieutenant colonel, but his health failed perhaps from cancer and he died about age 53. 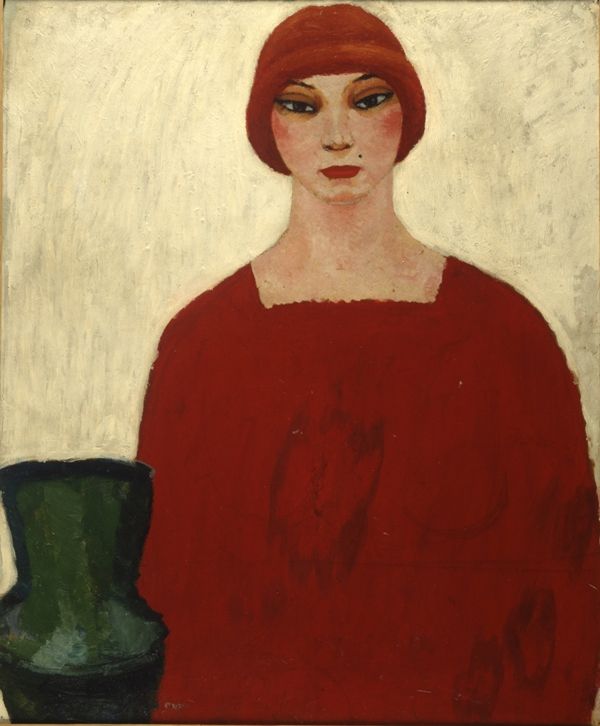 Figure in Red - c.1912
An example of Oppi's prewar work.  The face strikes me as being a dialed-down version of what Kees van Dongen was doing at the time. 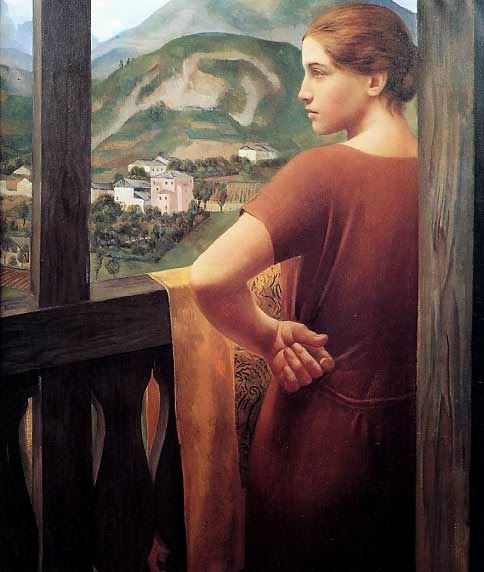 Donna alla finestra - 1921
This "Lady at the Window" looks like his wife. 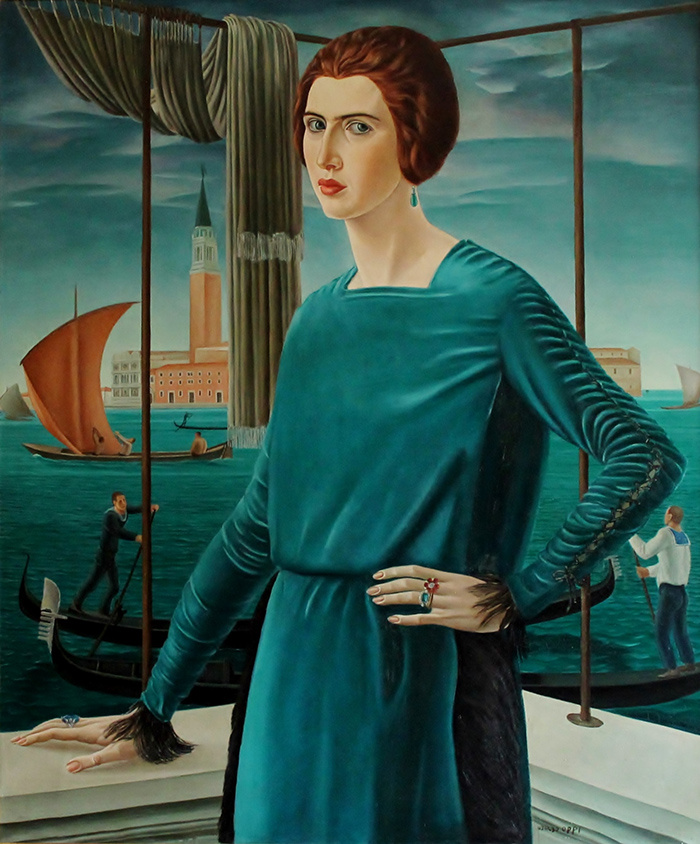 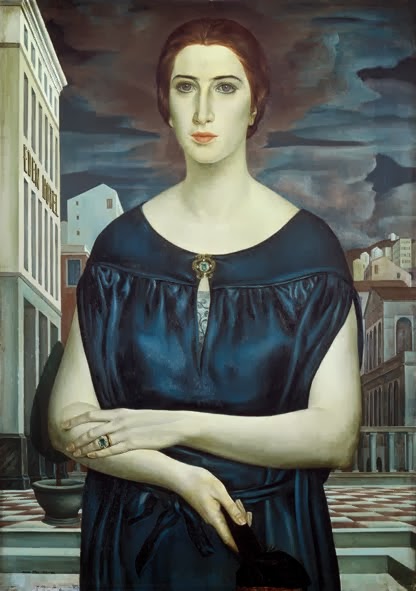 La giovane sposa - 1922
The young bride / wife.  Note the tile flooring and one-point perspective in the background that harkens back to classical Italian paintings. 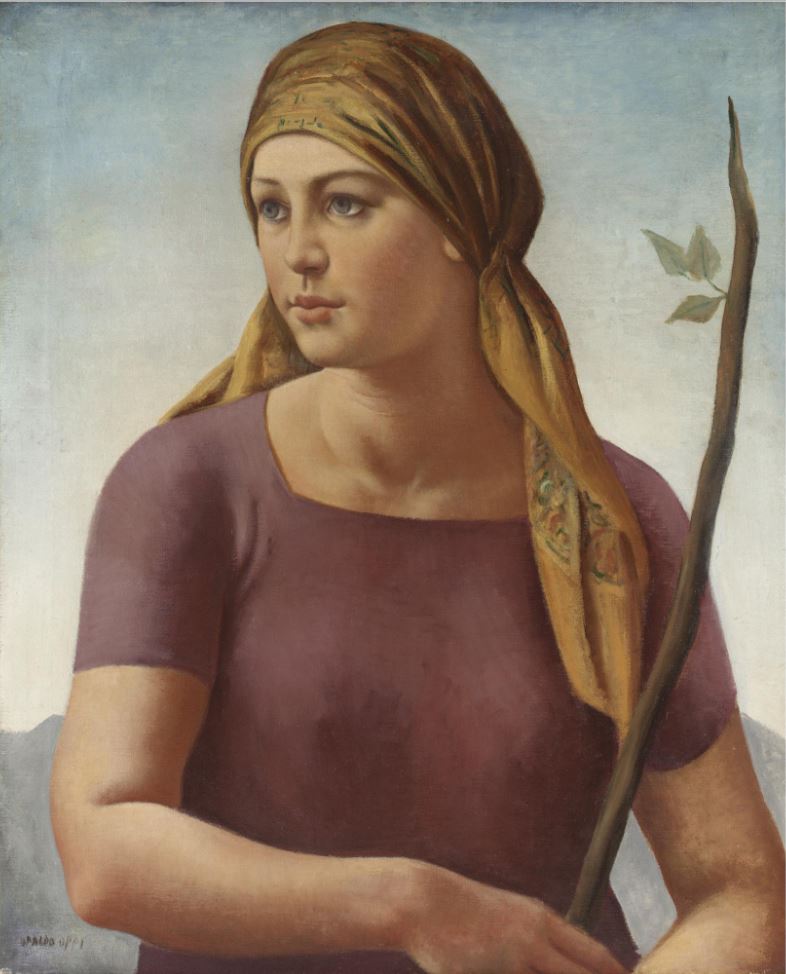 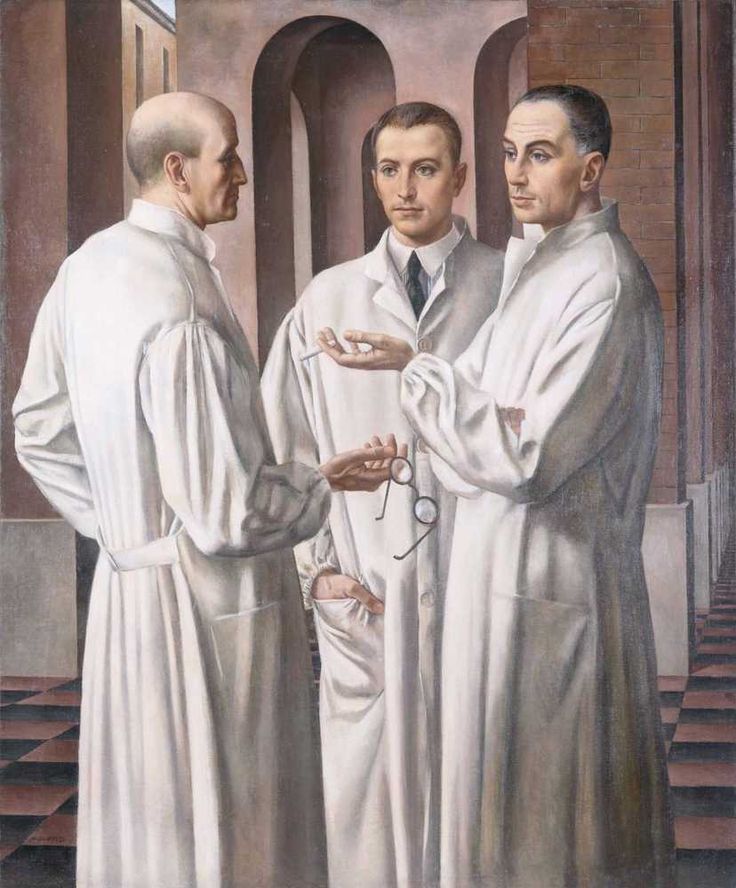 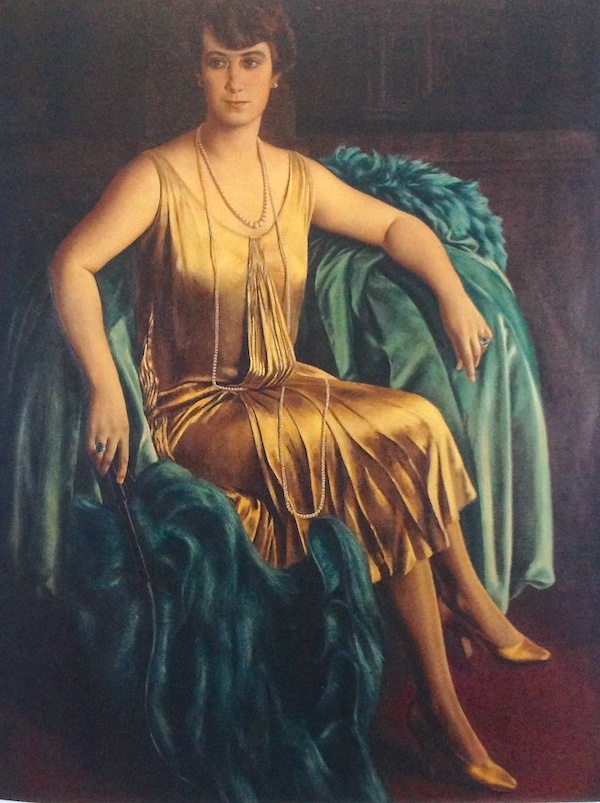 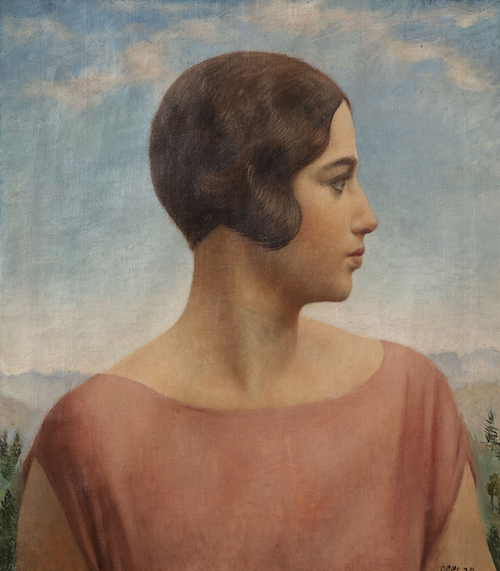 Ritratto della moglie - 1928
Another portrait of his wife.  He also painted nearly identical half-view of her the same year.
Posted by Donald Pittenger at 1:00 AM

Interesting clearly modernist paintings with Italian renaissance references. He apparently started Fascist related but removed himself from those guys, got religious, and died as a colonel in WWII. Usually artists don't go that way. More unusual and weird is the involvement of other Italian artists with Mussolini Fascism like the Futurists. Again, artists are generally not of that stripe, although Mussolini wasn't quite the anti-modern art guy that Hitler was. There was a show at the Guggenheim a few years about the Italian Futurist movement. I didn't know anything about before that.

I couldn't find anything about where any Oppi paintings can be seen.