Some of their works exhibit a certain similarity. Namely, from time to time they depicted young women as having extremely mascaraed eyes. Patterson did this a lot more than did van Dongen because his job required cranking out a much larger volume of images.

Van Dongen got there first -- his mascaraed lovelies began to appear around 1910, whereas Patterson's were a Jazz Age and Depression-era thing. So: Did Patterson borrow from van Dongen? I do not know: probably no one does. But living and working in New York City starting in the mid-1920s, it's possible that he might have seen some van Dongen paintings or perhaps images of them in publications. 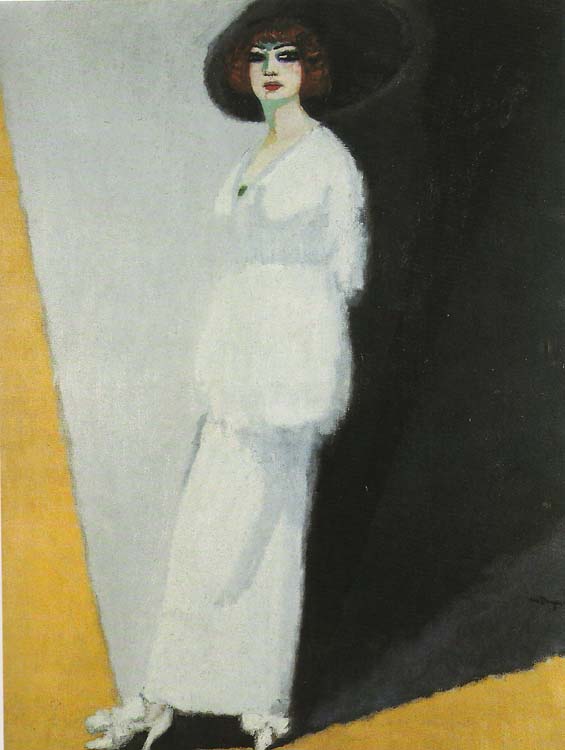 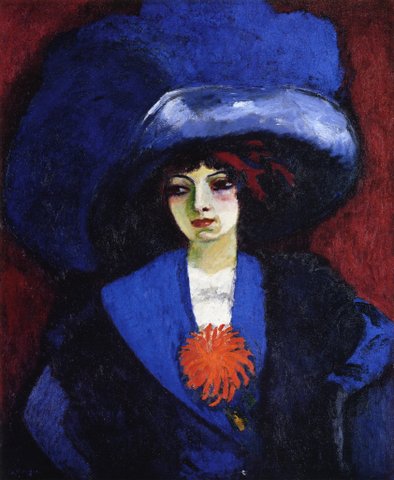 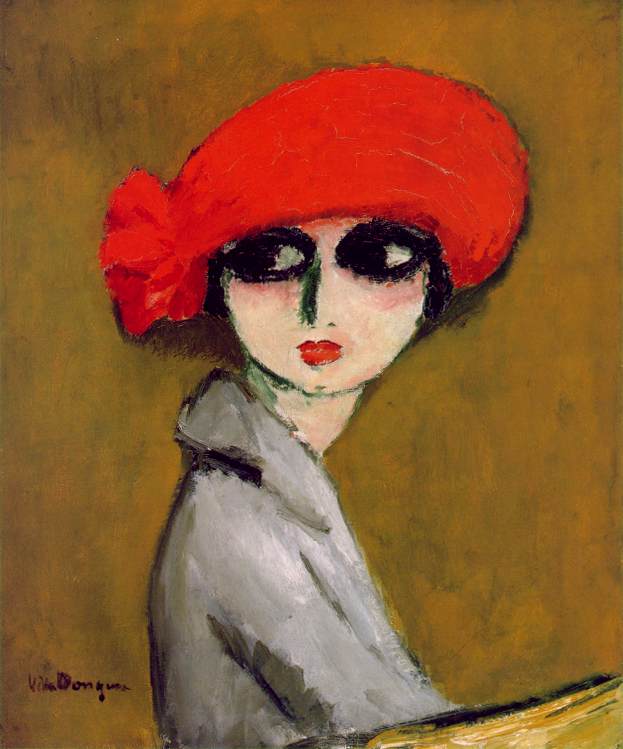 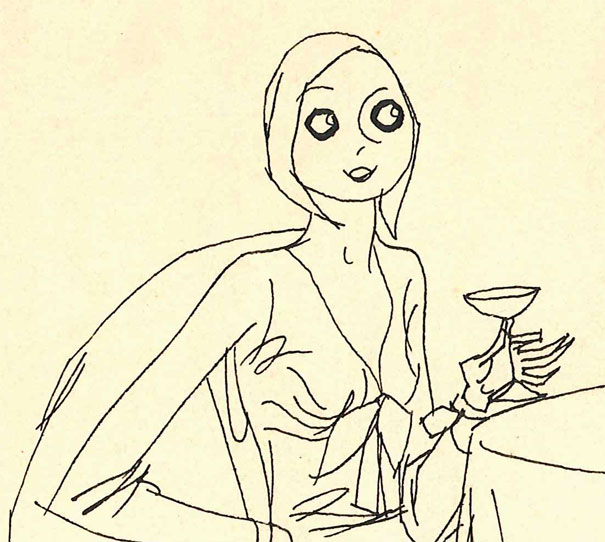 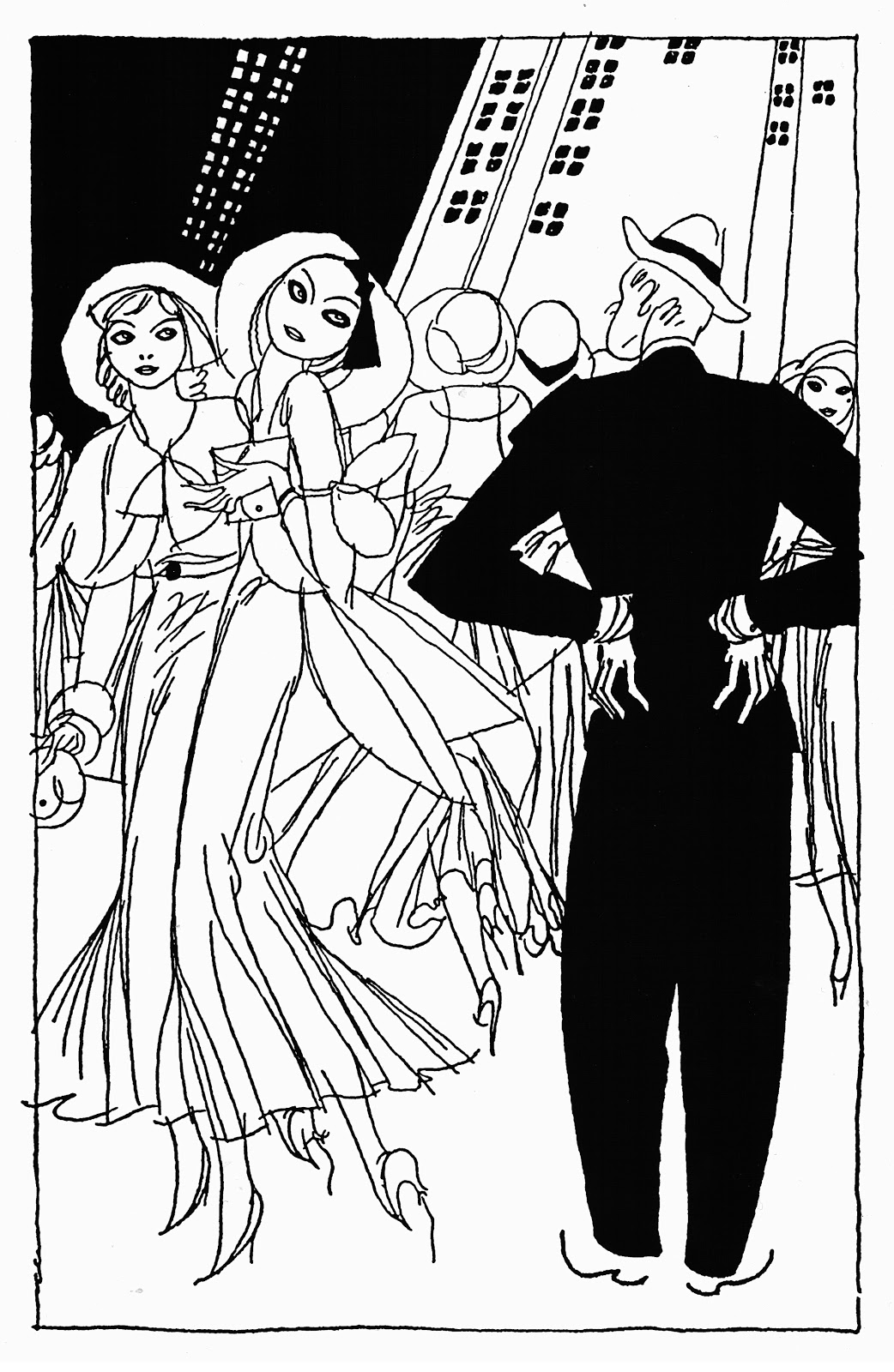 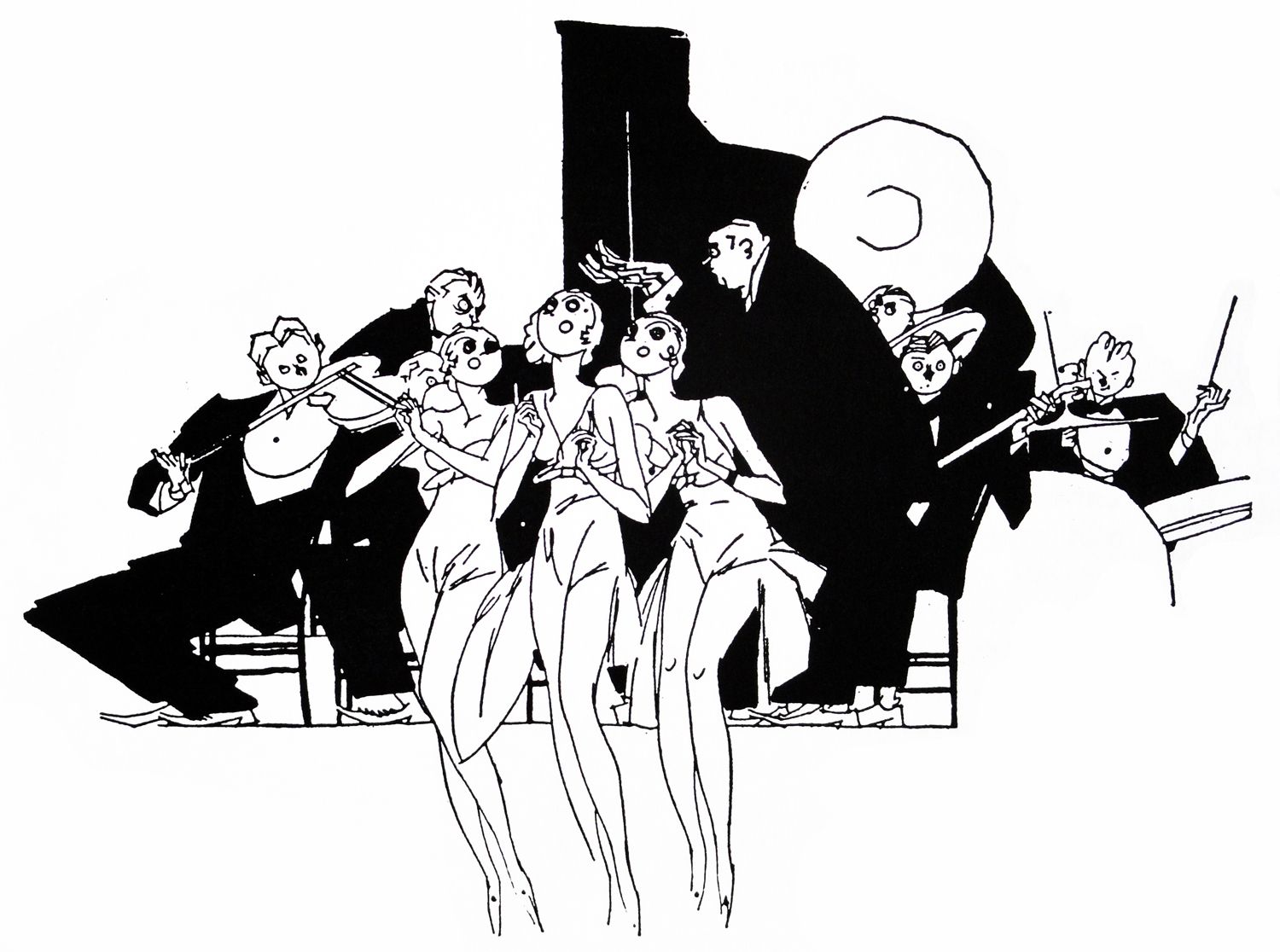