In the Beginning: Edvard Munch


Edvard Munch (1863-1944) is surely the most famous Norwegian painter. For details regarding his troubled life, you can consult his Wikipedia entry here.

Munch received formal art training, but fell in with artists and others excited by the emerging prospect of modernism. By the time he was 30, he was experimenting with ideas propounded by modernists in France and Germany. Here are examples: 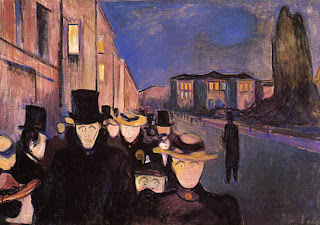 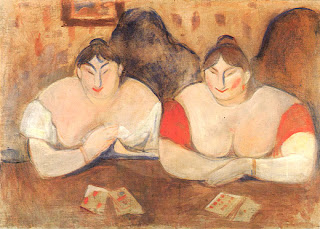 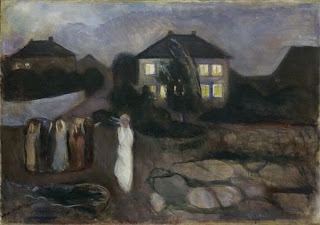 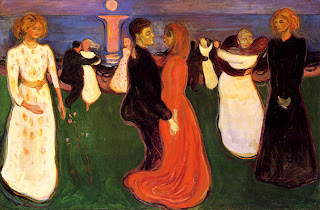 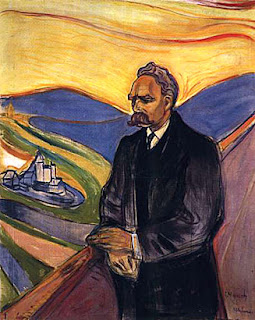 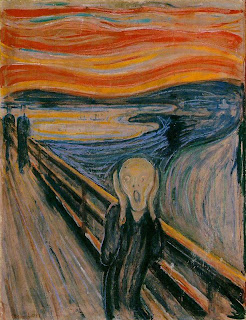 The Scream - 1893
This expressionist jolt is Munch's most famous painting by far.

He also did work that was more representational, particularly while in his 20s and still influenced by formal training. 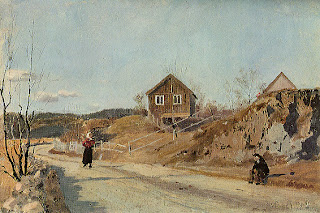 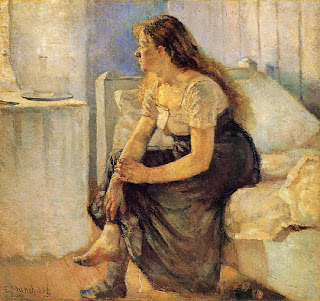 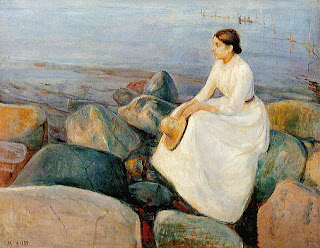 Even though he was experimenting, Munch did not lose touch with representationalism. The paintings below reveal a respect for human anatomy that shines through the various styles he was using. 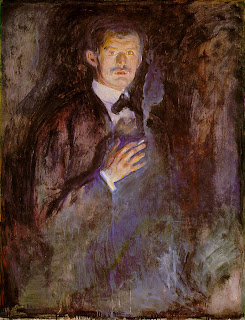 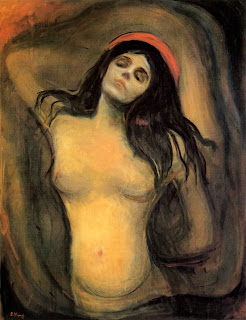 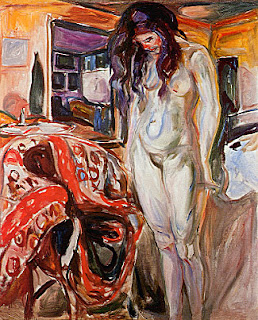 Munch, like many other modernists in this "In the Beginning" series, clearly seems to have had the potential to have been a good representational artist. Indeed, he was off to a good start in this direction. Such a start is not surprising when one considers his generation: he was a near-contemporary of Gustav Klimt who began his own professional career painting academic-style works.

Posted by Donald Pittenger at 4:13 AM

I was lucky to see an exhibit of his pen and ink drawings. Totally inspired me. I should post that picture if I could find it. Great blog, by the way.