In the Beginning: Francis Picabia


Francis Picabia (1879-1953) was something of a modernist gadfly, taking on this movement and that before reverting to representational work for a considerable stretch of his career. This is summarized here in his Wikipedia entry.

Picabia is yet another member of the circa-1880 generation of painters (Pablo Picasso was another) who was aware of modernism yet received at least some traditional training before cutting loose on the exiting adventure of rejecting the past in favor of an innovative future.

In case you are not familiar with his modernist paintings, here are two examples. 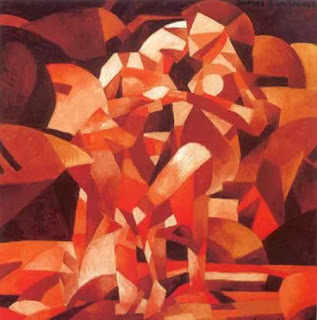 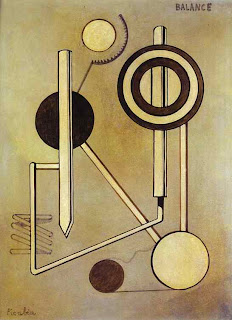 And here are two landscapes that predated his move to modernism. 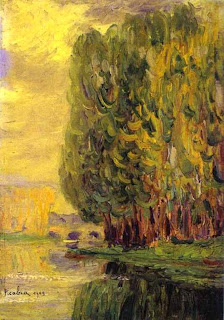 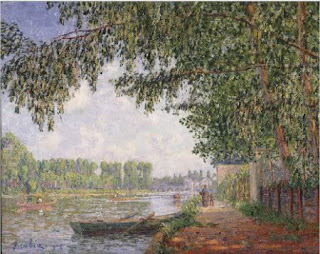 As mentioned above, Picabia largely set aside modernism for a while. At first, he painted a number of works that were figurative, yet included modernist-seeming embellishments. By the early 1940s he did a large number of paintings of female nudes where poses were taken from a French magazine of the 1930s that featured girlie photos. Even a self-portrait was photo-based, as is shown below. 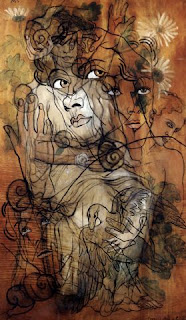 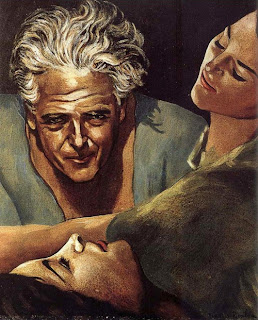 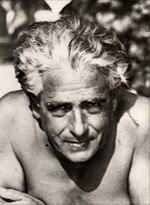 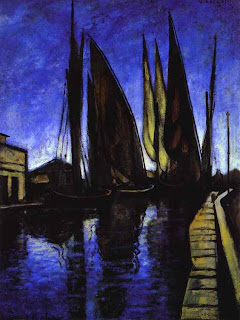 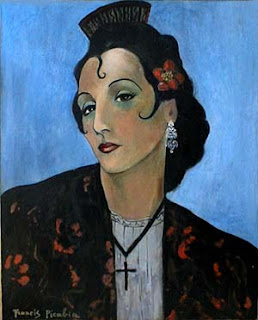 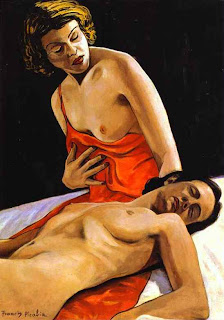 This series is based on the question of how good a representational artist the modernist might have become had he never "gone modern." In Picabia's case, I see little evidence to indicate that he would have been more than a journeyman realist.

His non-Modernist paintings seem quite impressive. My guess is that he would have been more than just a journeyman had he stuck with the realist work.

I'll not argue with your assessment. His human forms are lacking in detail and mood when compared to, say, the best of the Impressionists. Muscles don't look quite right, etc.

That said, I quite like "Viareggio". Dark ship shapes, under sail, indistinct in twilight, under a blue-purple sky, on a blue-purple canal... The coloring conveys the sort of thing I mean by "mood" here, and the lack of detail is of much less importance. I might grow tired of it eventually, but in other circumstances, I'd be pleased to have that painting hanging on my walls for many years.

Peter -- Picabia was a significant figure in his time, a pal of modernism's émenence gris, Marcel Duchamp. I haven't read extensively about him, so the impression I have that he was something of a gadfly might be wrong. Nevertheless he did do really good work on occasion, though I stand by my opinion.

Mike -- I like that painting too. In fact, I wondered if it was really his when I first noticed it. The problem with grabbing stuff off the web is that the image you see in Google or Bing image pages might not be by the painter in your search name. Clicking and enlarging the image reveals a tiny signature at the lower right that seems to be his (though it's hard to read). The guy certainly liked to paint in a lot of different styles.