In the Beginning: Man Ray

According to what I've read about him over the years, Man Ray, born Emmanuel Radnitzky (1890-1976), identified himself primarily as a painter even though most others considered photography his forte. I think he was indulging in wishful thinking. His Wikipedia entry is here and another take is here.

The Wikipedia entry states that his earliest paintings were traditional, but a quick Web search didn't turn up any of those. What I did find were images of paintings he made following the famous 1913 New York Armory Show that introduced French avant-garde art to America. The exhibits influenced him to become a modernist painter, as did his association with Marcel Duchamp who was living in New York for about eight years starting in 1915. Man Ray also was strongly influenced by the Dada movement that began in Switzerland in 1916. At different times he considered himself a Dadaist and a Surrealist in photography as well as painting, though he supported himself mostly through commercial photography.

Below are examples of Man Ray's work starting with his early modernist paintings. 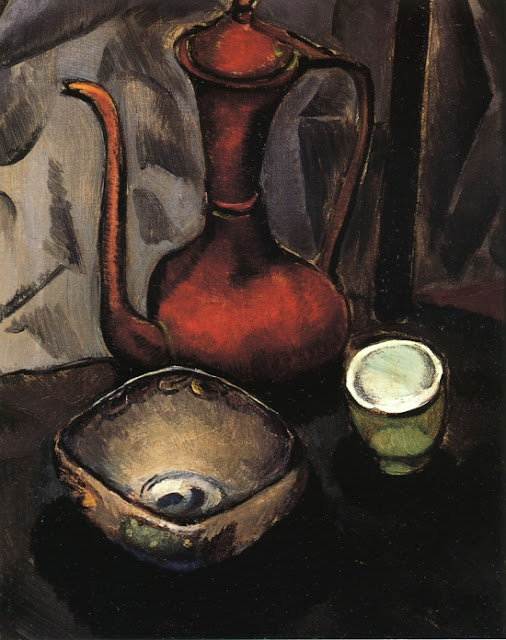 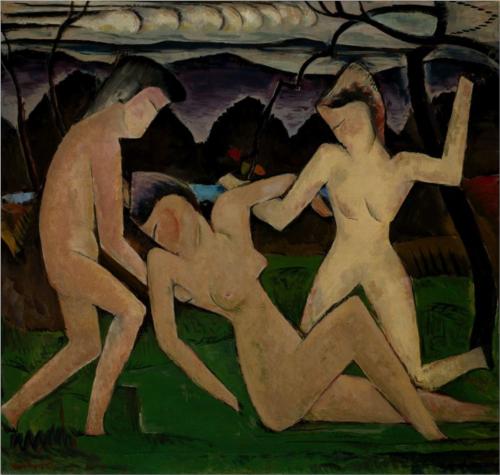 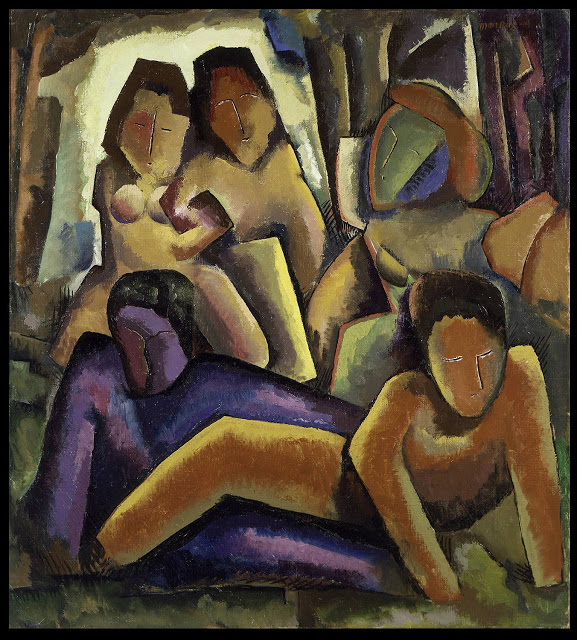 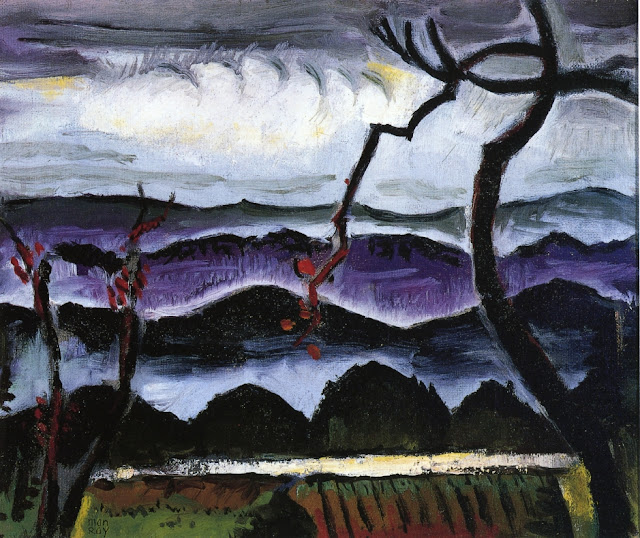 Hills - 1914
These are among the earliest modernist Man Ray paintings I could locate. 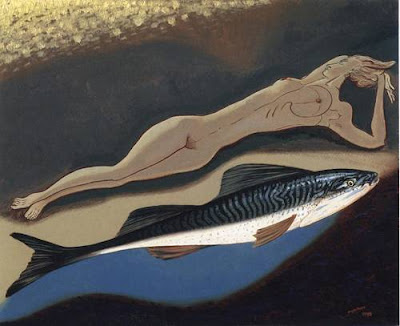 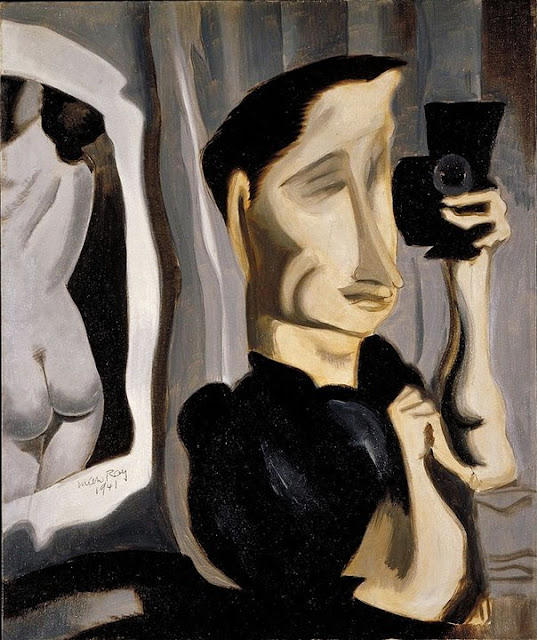 Self-Portrait - 1941
These were done years later.  Maybe I'm wrong, but I don't find them much better than what he was doing around 1914.  But that might just be because it's modernism, which tends to place skill (as opposed to "creativity") low on its list of desiderata. 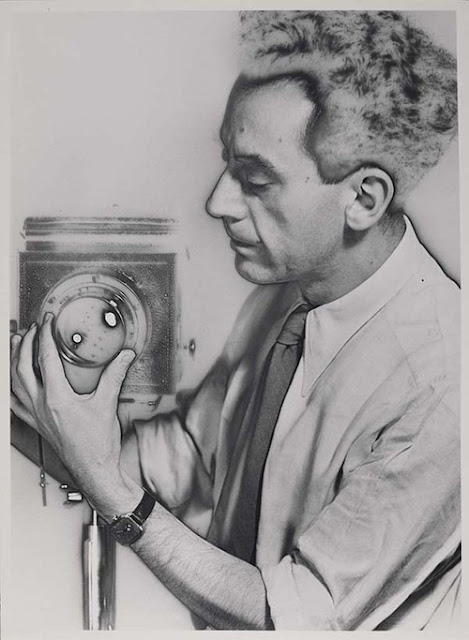 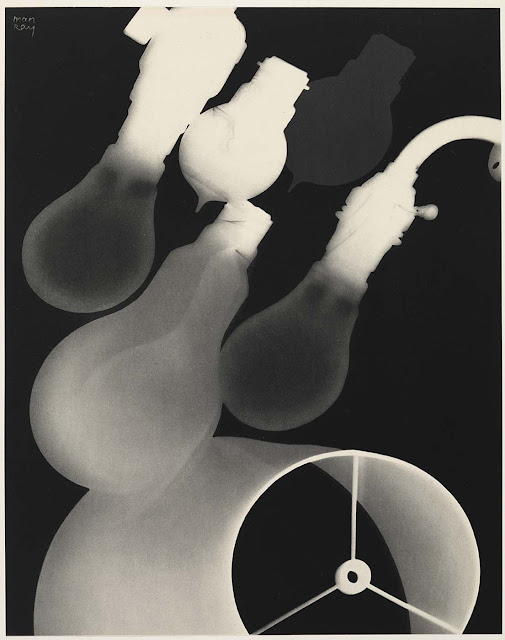 Electricite la Maison - 1931
Here are two examples of his avant-garde photography, a field in which he was a genuine innovator. 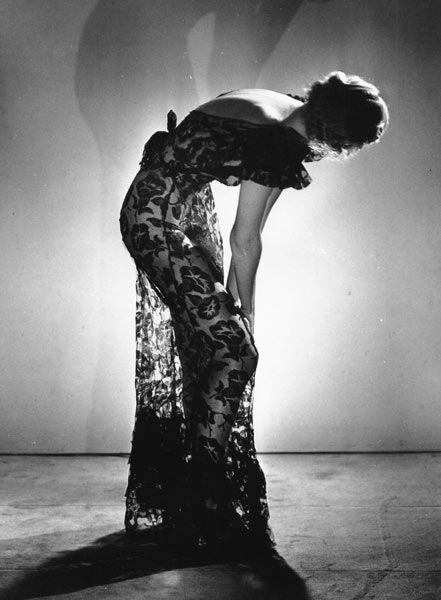 Fashion photo - c.1930
Finally, an example of his commercial photography.  Contrarian me, I much prefer it to his various modernist darkroom and paintbrush efforts.