I find John Bulloch Souter (1890-1972) hard to pin down artistically, though it can be fairly said that his style was representational and that he was good at likenesses. Some biographical information is here. Mrs Ogilvie - 1914
I like this portrait very much: a striking image. 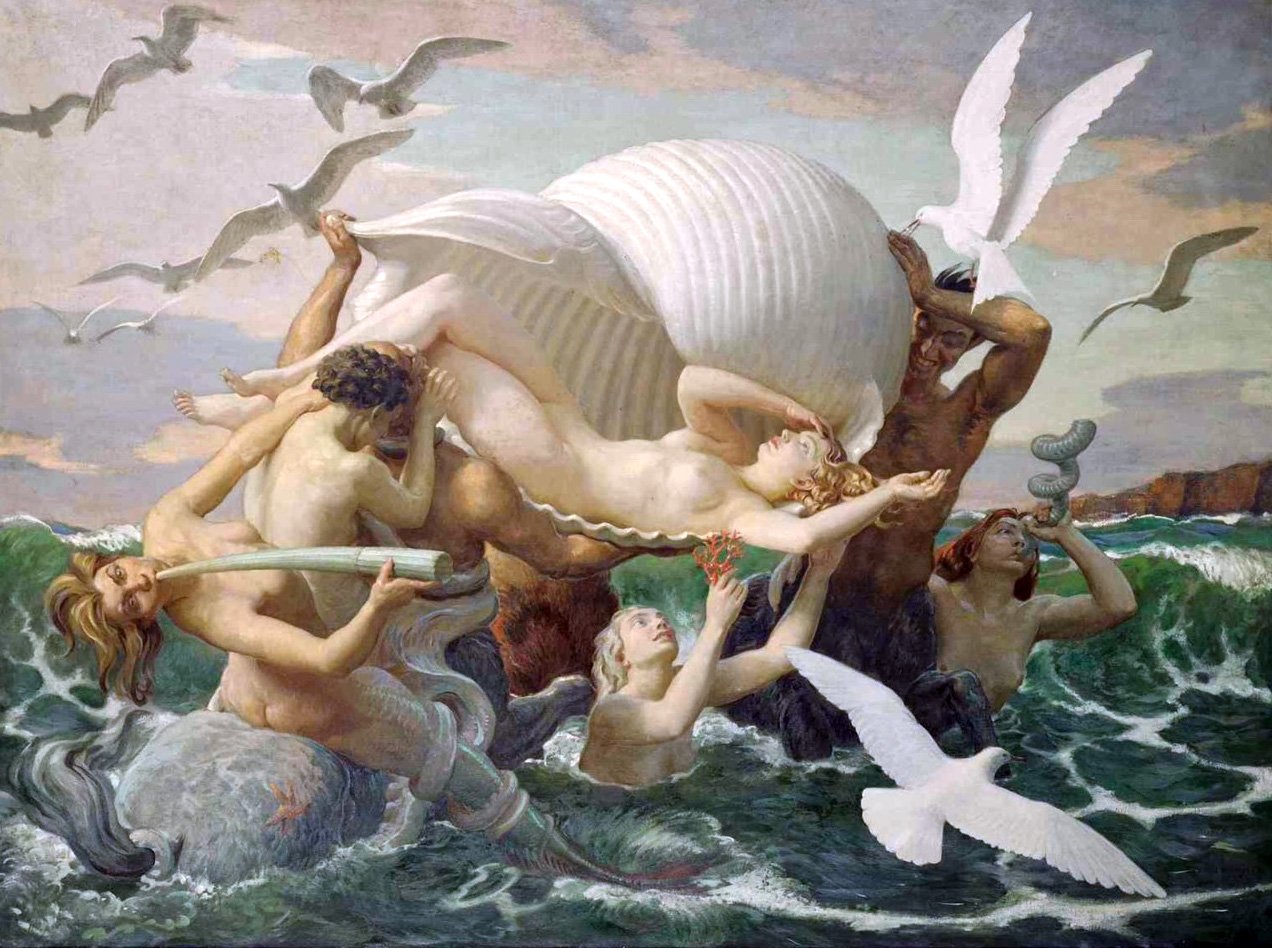 The Birth of Venus
This seems out-of-character. Perhaps it was made early in his career, though one Internet source speculates it might have been painted in 1923. Regardless, it was auctioned by Christie's as one of his works. 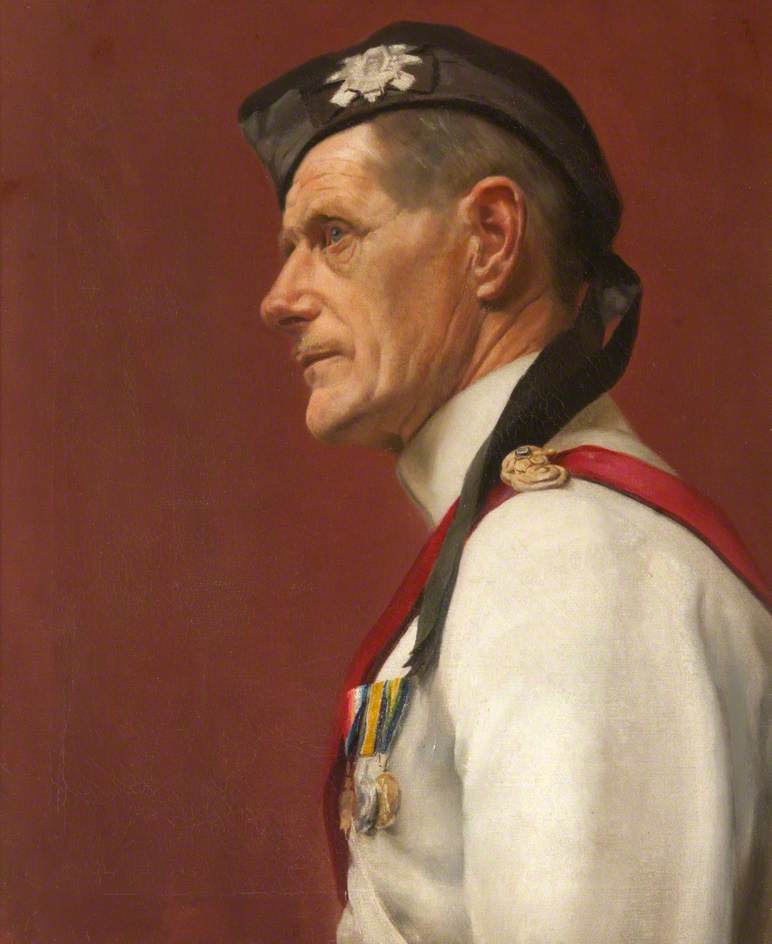 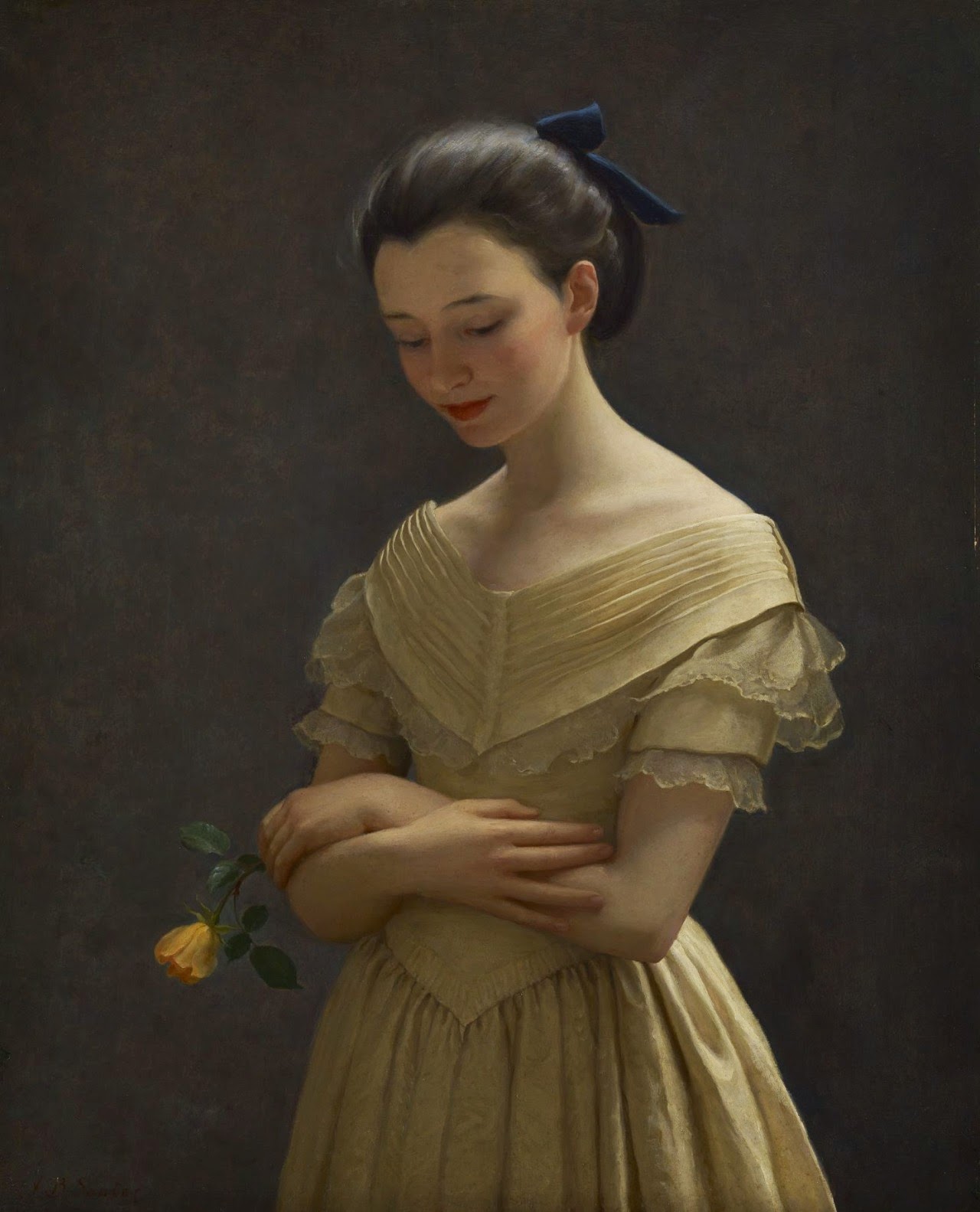 The Yellow Dress
Various titles are assigned to this painting. 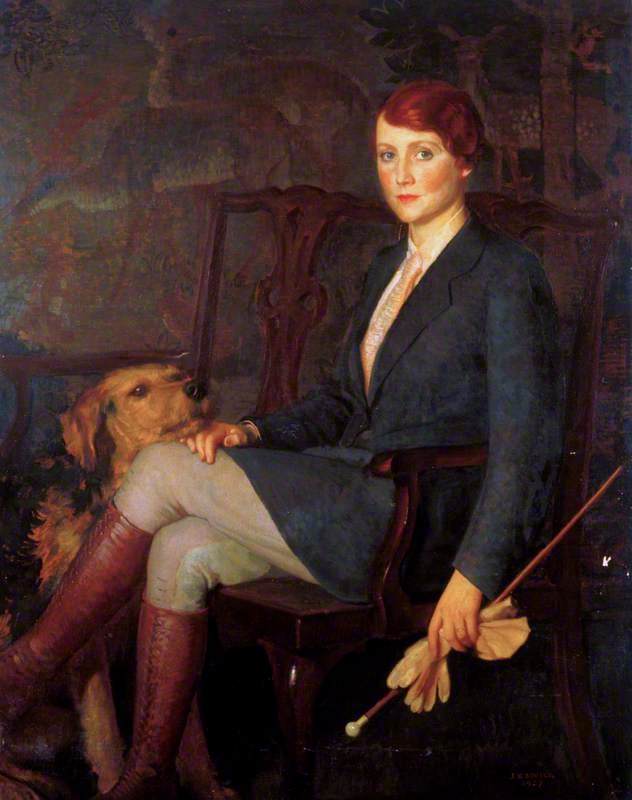 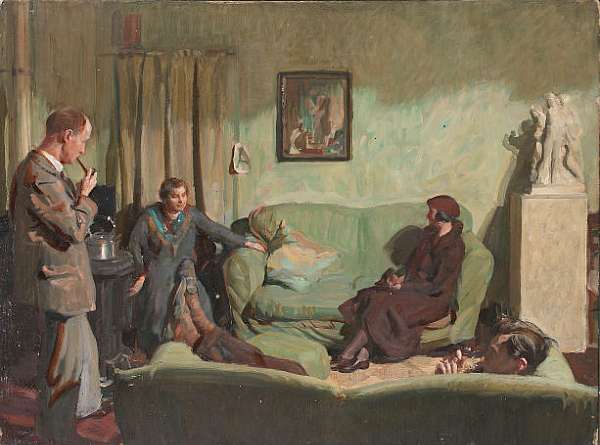 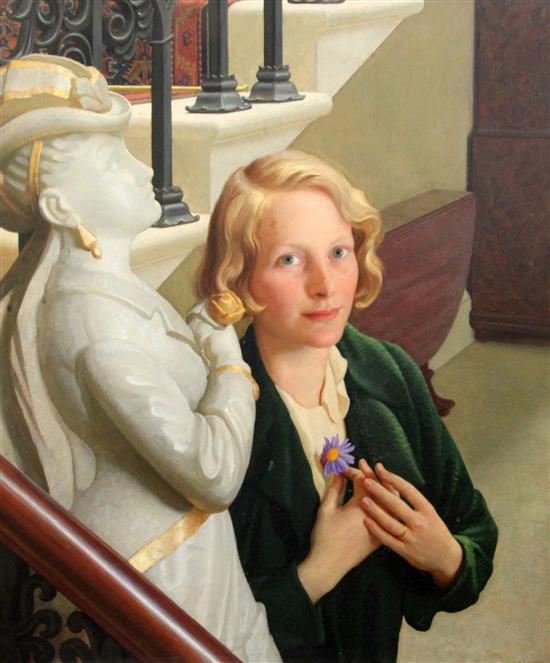 Portrait of the Countess of Cranbrook
Again no date, so I'll guess it's from the mid-1930s or the 1950s to judge by her hairdo. 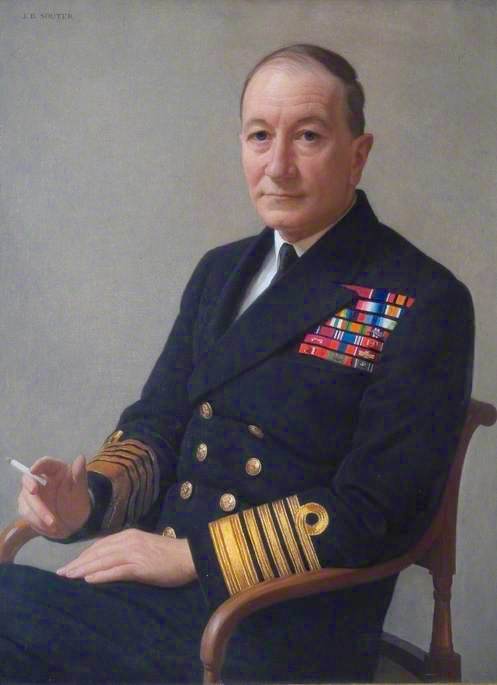 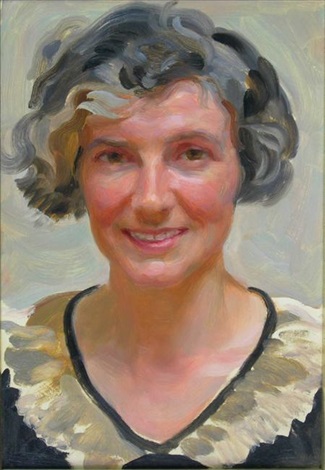 Artist's Wife with Lace Collar
I really like this sketch because the facial expression is so life-like. Reminds me of a lady friend of days gone by.
Posted by Donald Pittenger at 1:00 AM