The world is and was filled with competent (but not great) artists who never became very well known. To some degree this is a matter of luck. And an important instance when luck runs against the artist is when he happens to have been born in a peripheral (to world art centers) country. Such was the case for István Zádor (1882-1963), Hungarian.  (I write his name in normal Western word order, not in the Hungarian manner.) The typical career path for an artist from an out-of-the-way country was to migrate to Paris, Munich, London or (later) New York and remain there until fame struck; after that they could live pretty much where they pleased.

Hardly any biographical material on Zádor can be found on the Internet. This site seems to be the best bet. It mentions that he spent most of his life in Hungary, but went to Paris and Florence for training and fled to Munich for a while after the post-Great War Hungarian communist regime fell.

To my point of view, Zádor was good, but lacked the magic spark of greatness. So it didn't really matter that he remained mostly in Hungary; at least he had a measure of local fame and respect. 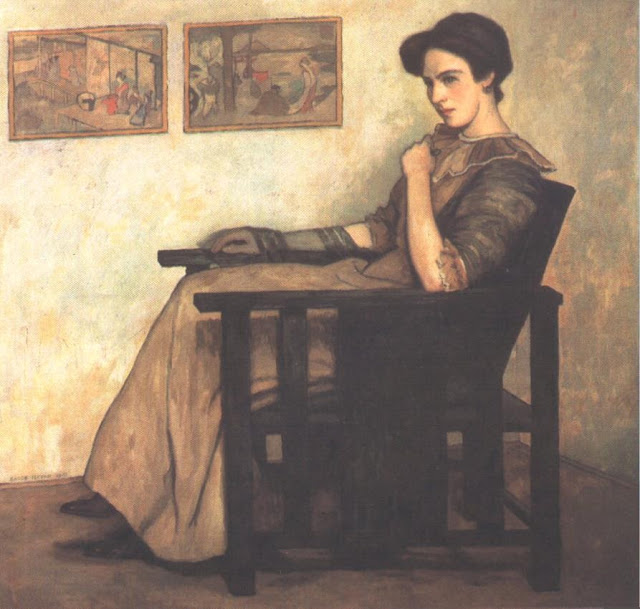 My Wife - 1910
Fairly traditional, but with a whiff of modernist simplification. 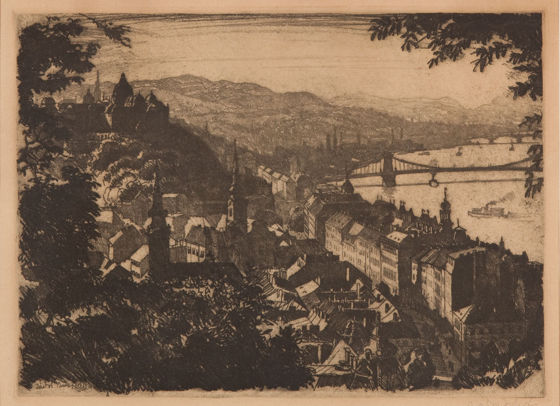 View of Buda - 1910
This is the western part of Budapest, an amalgamation of the cities of Buda and Pest. Pest, to the east of the Danube is flat, whereas Buda is hills, as Zádor's etching shows. That's the famous Chain Bridge in the background, but the huge Parliament building lies clipped-off to the right of this view. 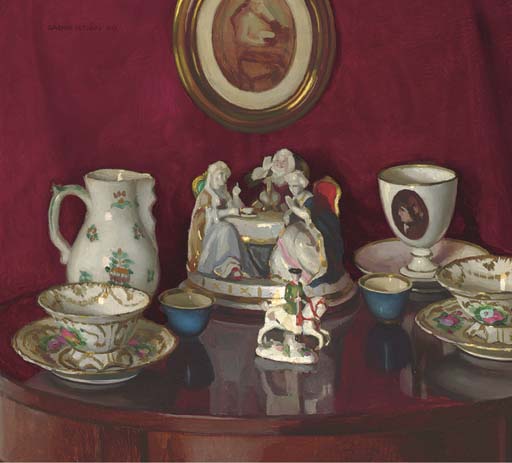 Still Life - 1912
This painting has a much different character than the others in this set. But Web sources state it's by Zádor. 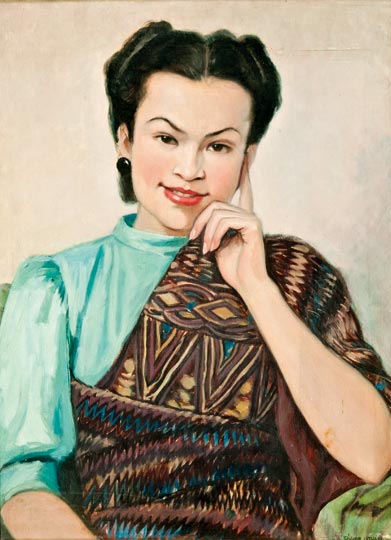 Portrait of a woman
Probably done in the 1930s, but I have no date for it. Something about it is odd -- perhaps the background and how it relates to the subject. 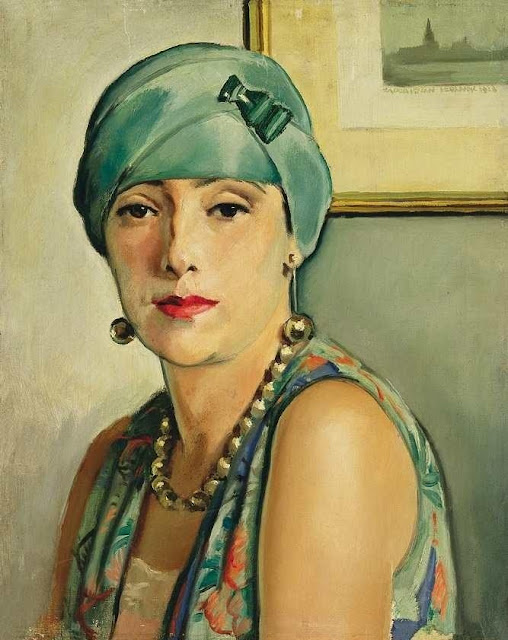 Woman with Earrings - 1928
This seems to be one of Zádor's best known works. 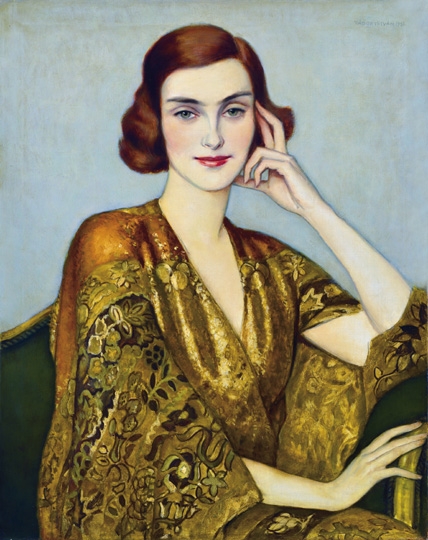 Thanmk you for your interesting comments on Istvan Zador's work. The lady on the Portrait of a Woman is actually my grandmother. It was painted in The Hague, the Netherlands. We have the original correspondence of her telling about it to her future husband.

We would love to know more about the painting and where it might be. If you read this, please reach out. I can be easily found on LinkedIn for example.