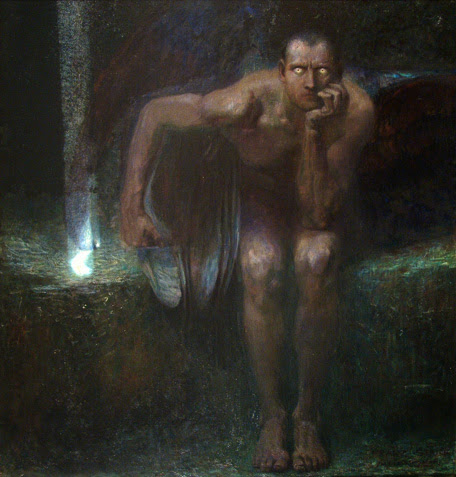 Even though Stuck is far from unknown, he has never had an exhibition devoted to him here in the United States. Until now. Seattle's Frye Art Museum, which has extensive holdings of late 19th and early 20th century Bavarian art, is holding, in cooperation with Munich's Villa Stuck, a Stuck exhibit November 2, 2013 - February 2, 2014.

Even though I don't find most of Stuck's works likeable, they do fascinate me. Consider the image at the top of this page: "Lucifer" (1890) which normally resides in Sofia, Bulgaria. It, the paintings below, and other examples of Stuck's art are on display. 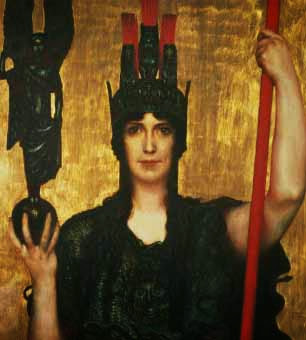 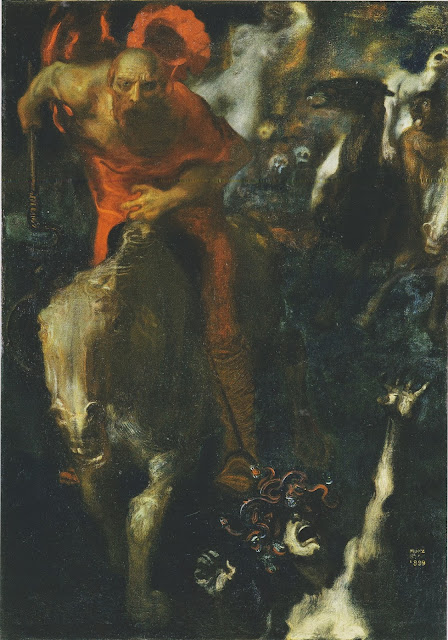 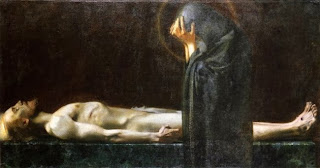 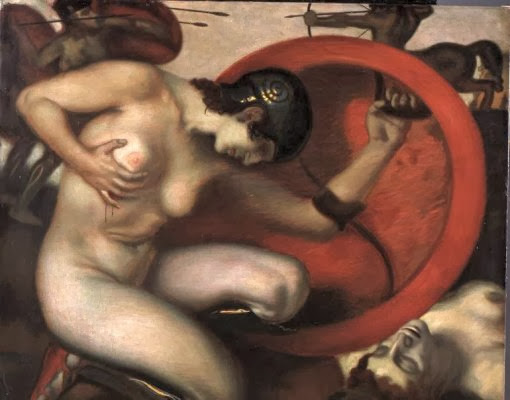 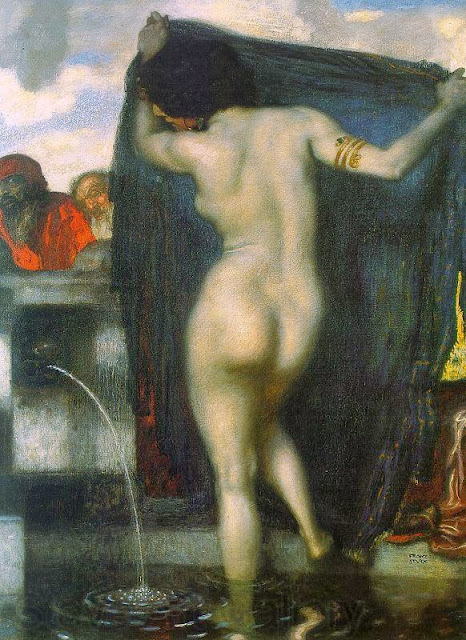