Vienna artist Carl Moll (1861-1945) committed suicide 13 April, along with members of his family, ten days before his 84th birthday, when the city was surrendered to Soviet forces in the waning days of World War 2.

I could find no extensive biographical information on Moll on the first few pages of a Google search. But you can glimpse his career by linking here, here and here.

As this Wikipedia entry indicates, the Vienna Secession was essentially a rejection of, or rebellion against, the academic traditions and organizations of the city. But it did not promulgate any particular replacement style: Secession artists were basically free to do what they wished.

In Moll's case, this was to paint slightly simplified landscapes and townscapes, though his earlier paintings (and a fair number of Secession-era works) were traditional in style. He also seems to have followed his almost exact contemporary and fellow-Secessionist Gustav Klimt's landscape preference for square canvasses. Not having seen it in person, I'm not sure if I can call Moll's art great, but most of what I've found on the Web seems competently done and pleasing. 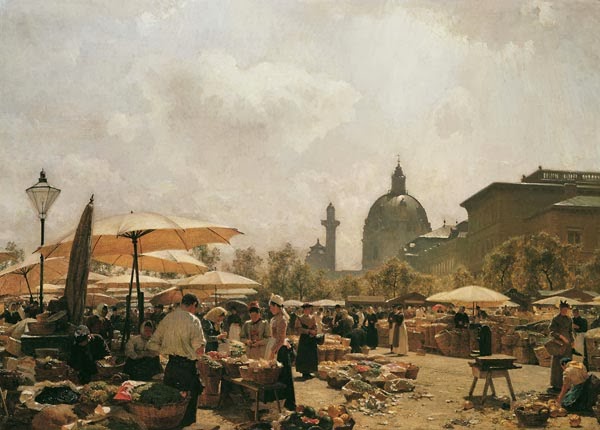 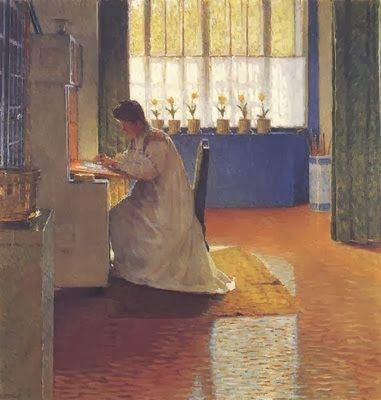 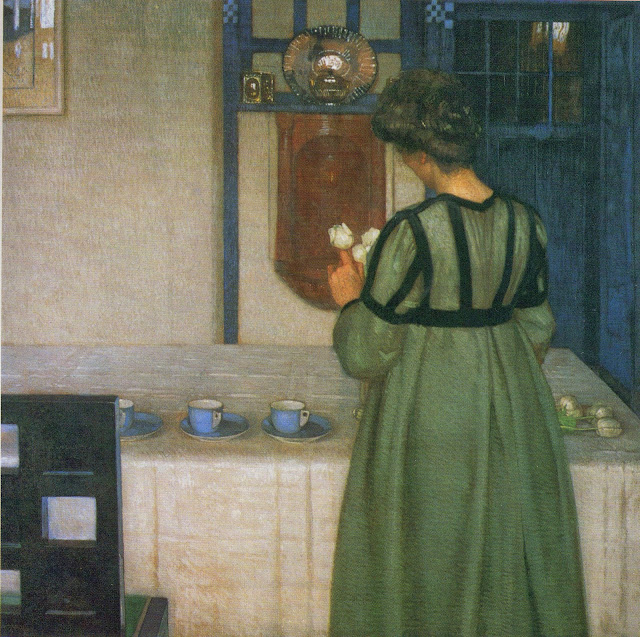 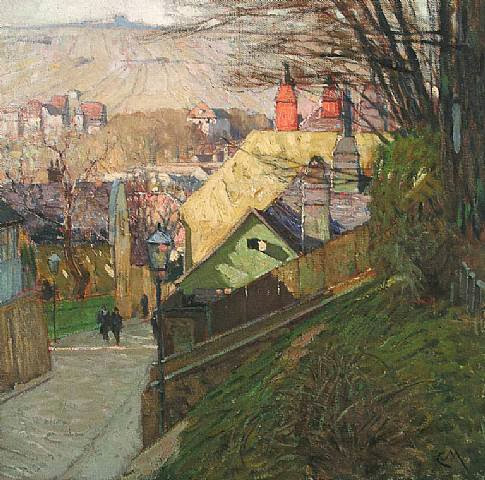 View of Nussdorf and Heiligenstadt in Twillight - c.1905 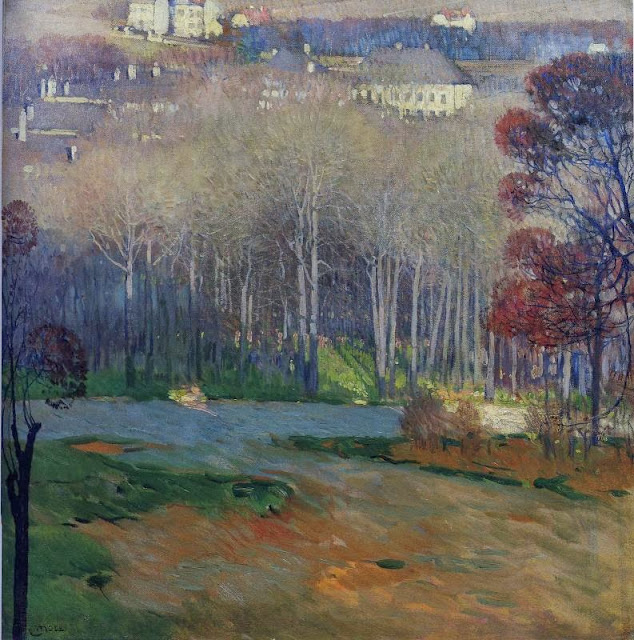 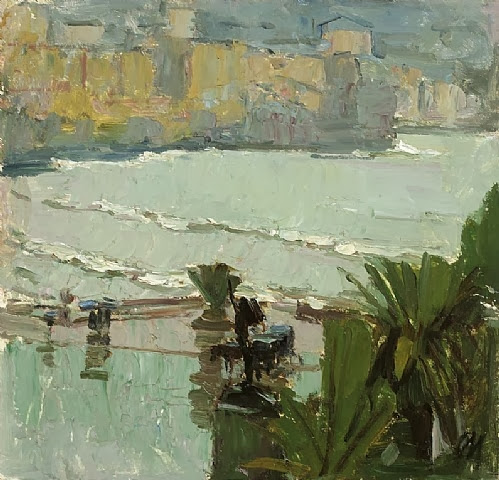 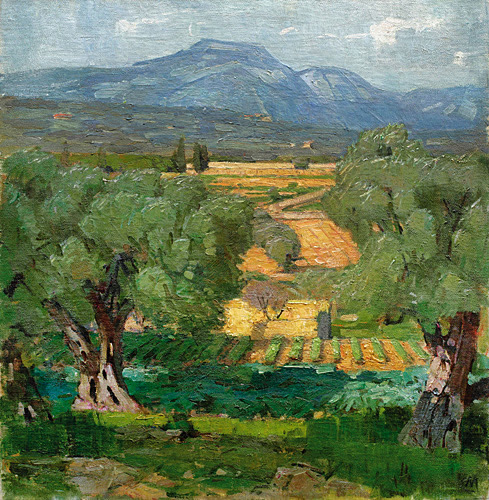 I already know Moll's house interiors, often including his wife or some other important person. But his landscapes are surprisingly lovely. The twilight and winter scenes are very inviting.

Please, would anyone know where to get Carl Moll prints? I lived in Grizing for 17+ years and would love “A View of Grinzing” or something similar from the area. Thankful for any thoughts!