I find this unfortunate, because it seems that he was both good and versatile, as we shall see from the images below. Biographical information of a limited sort can be found in English here, and in French here. 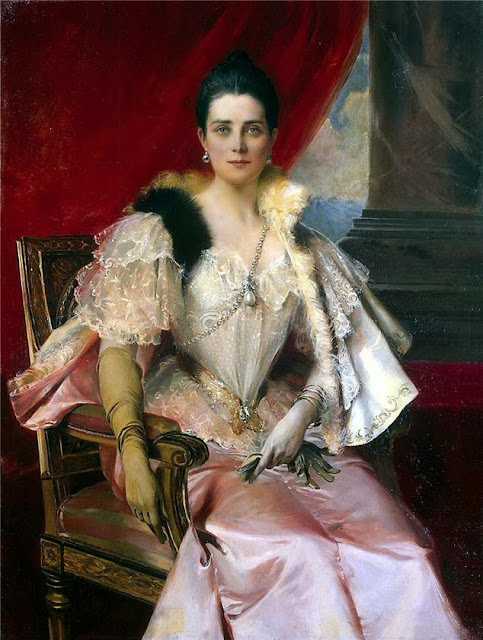 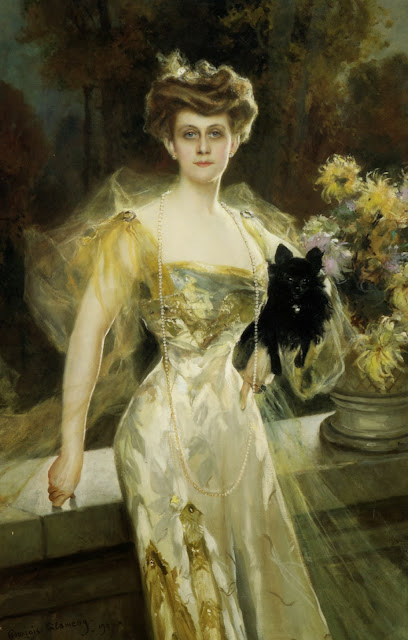 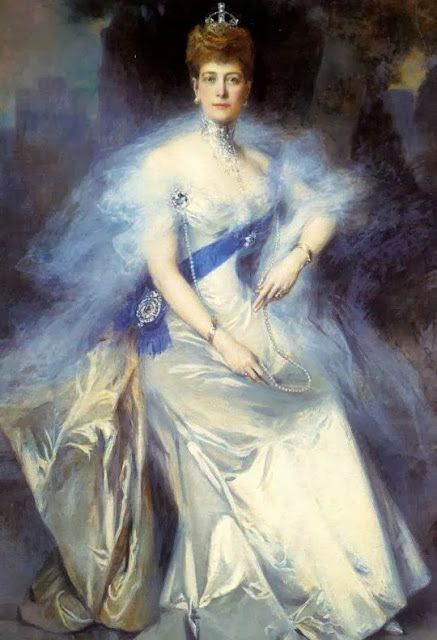 Queen Alexandra - 1908
These three formal, commissioned portraits indicate what Flameng painted and suggest why he was hired to do so. One curiosity: Every subject is posed directly facing the artist and viewer. Makes one wonder how their noses were shaped. 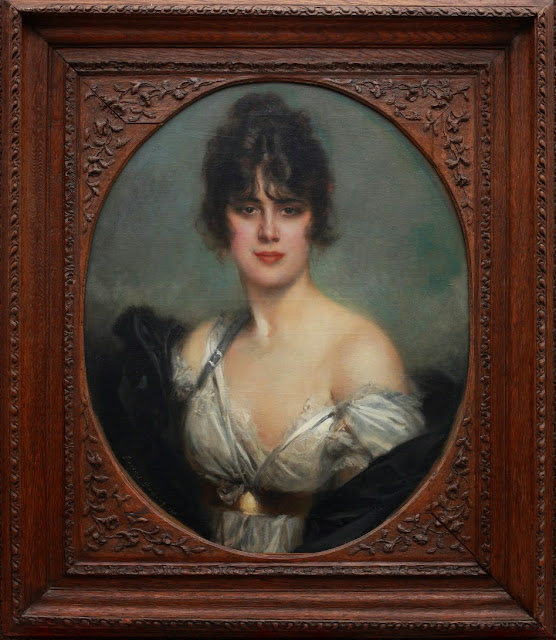 Portrait of a Young Woman
This was either a modest commission or a painting made on the initiative of the artist. Yet another full-face view, this showing narrow-set eyes. Nevertheless, a pretty portrait of a believable lady. 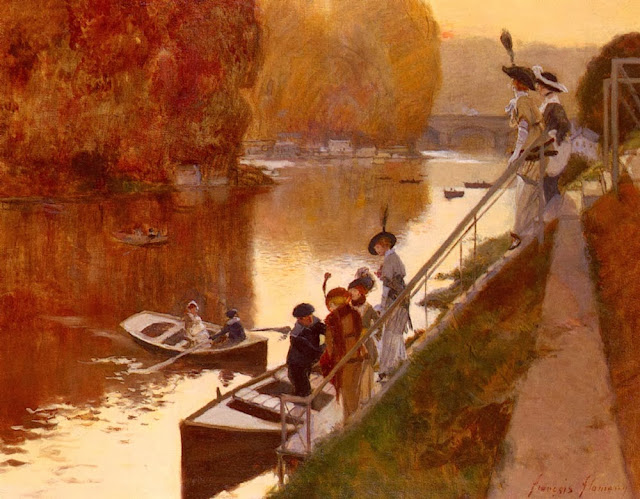 Ile Pointeaux
Interesting sort of landscape here. It has something of the character of an illustration. That might be because Flameng actually was an illustrator as well as a fine-arts painter. 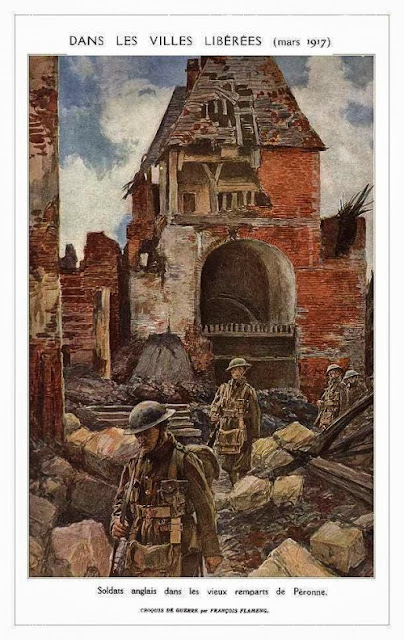 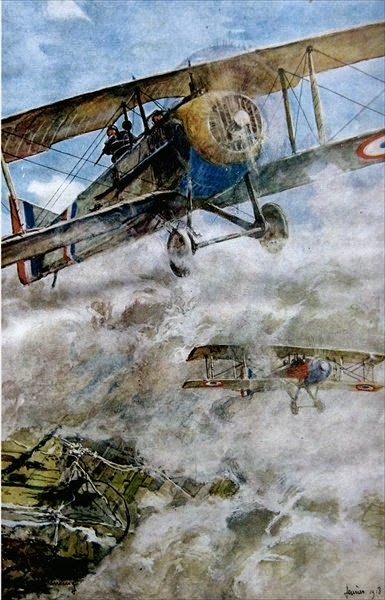 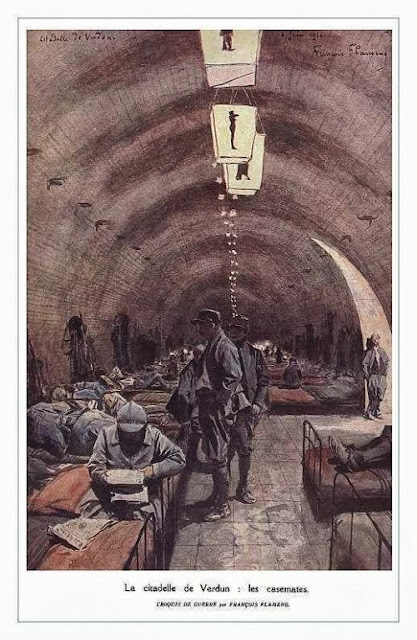 La citadelle de Verdun: les casemates
Speaking of illustration, above are some of many works by Flameng when he carried out his duties as a war artist during the Great War when he was about 60 years old. 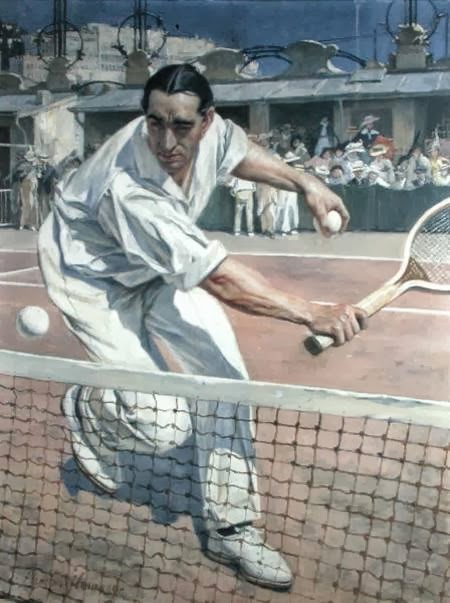 Portrait of Max Decugis (son-in-law of the artist)
Probably a late work. No face-on view here, and plenty of the subject's character showing. Too bad more portraits aren't done in this sort of way. 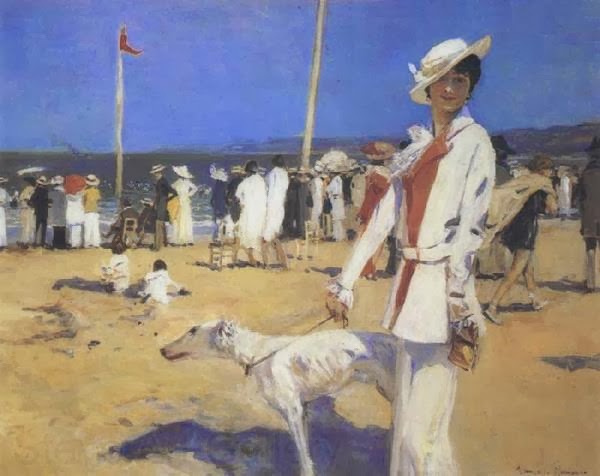 Riviera Promenade
Another apparently late painting. Wish I was there (then or now!).