Disaster and Chaos as Depicted by John Martin

"If it bleeds, it leads" is an old newspaper saying, a comment on the taste of the general public when it comes to news. That's just human nature: how much might daily circulation increase if the top front page headline stated "Crocuses are Now Blooming?"

Before the advent of photography and even after, painters had the option of depicting scenes of mayhem and destruction. One artist who did quite well at this was John Martin (1789-1854). A lengthy Wikipedia biographical entry on him is here. In 2011-12 Martin was the subject of an exhibition at the Tate Britain, in London.

Actually, Martin's painting were more epic than gory, as can be seen below. 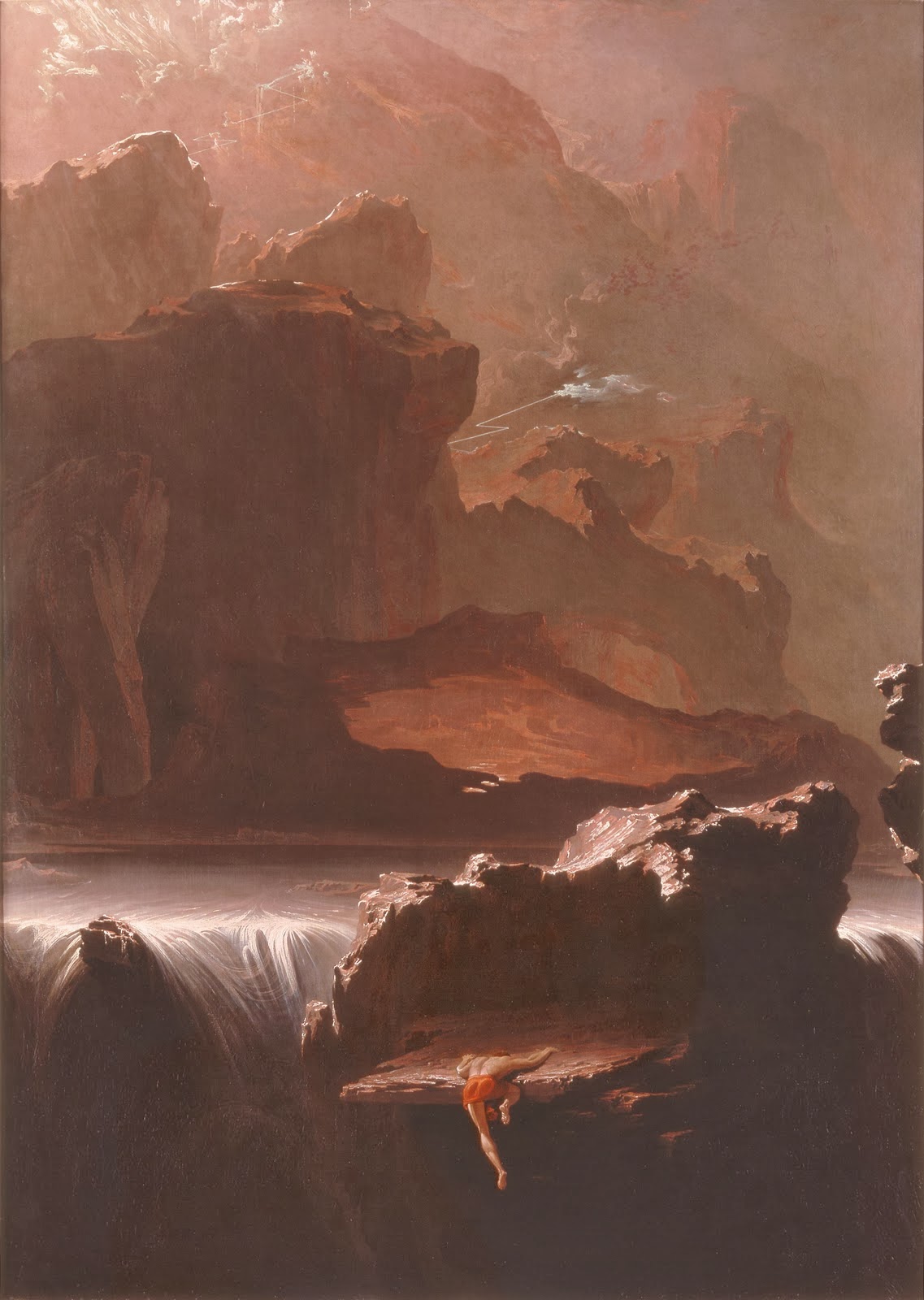 Sadak in Search of the Waters of Oblivion - 1812 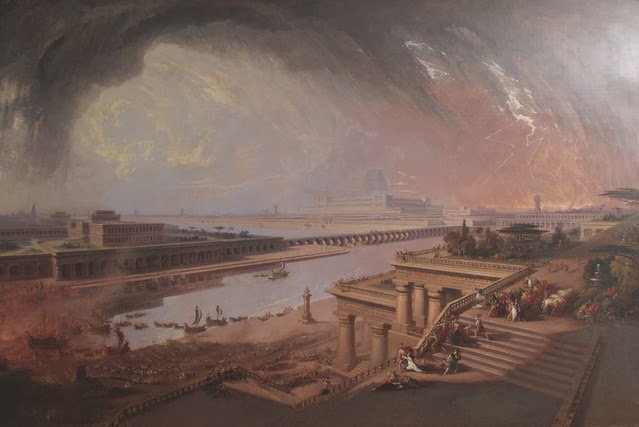 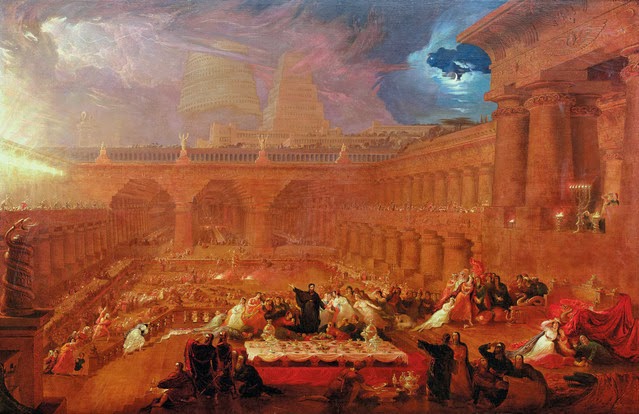 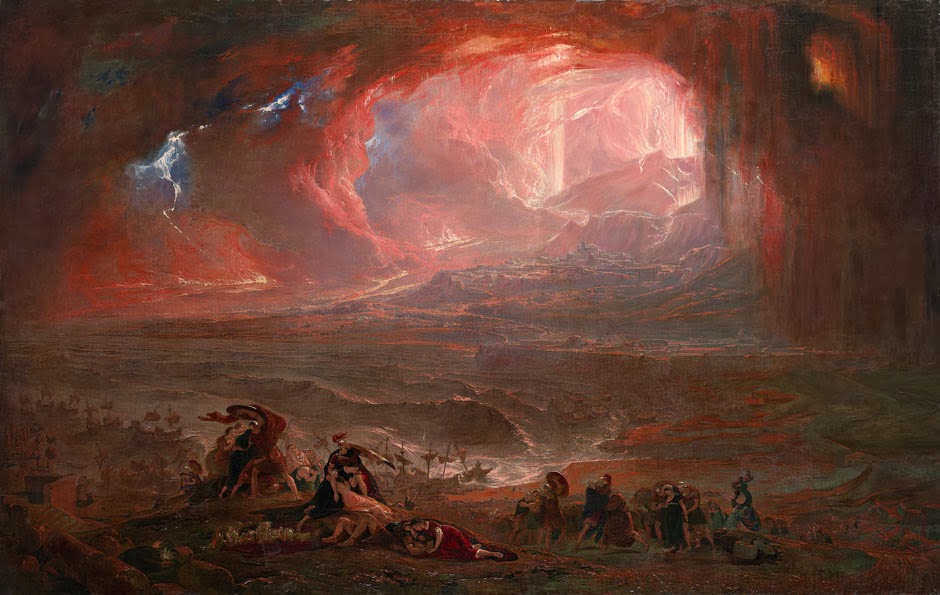 The Destruction of Pompeii and Herculaneum - 1822
This painting was badly damaged in the 1920s and required a restoration much more extensive than usual, as this Guardian piece indicates. 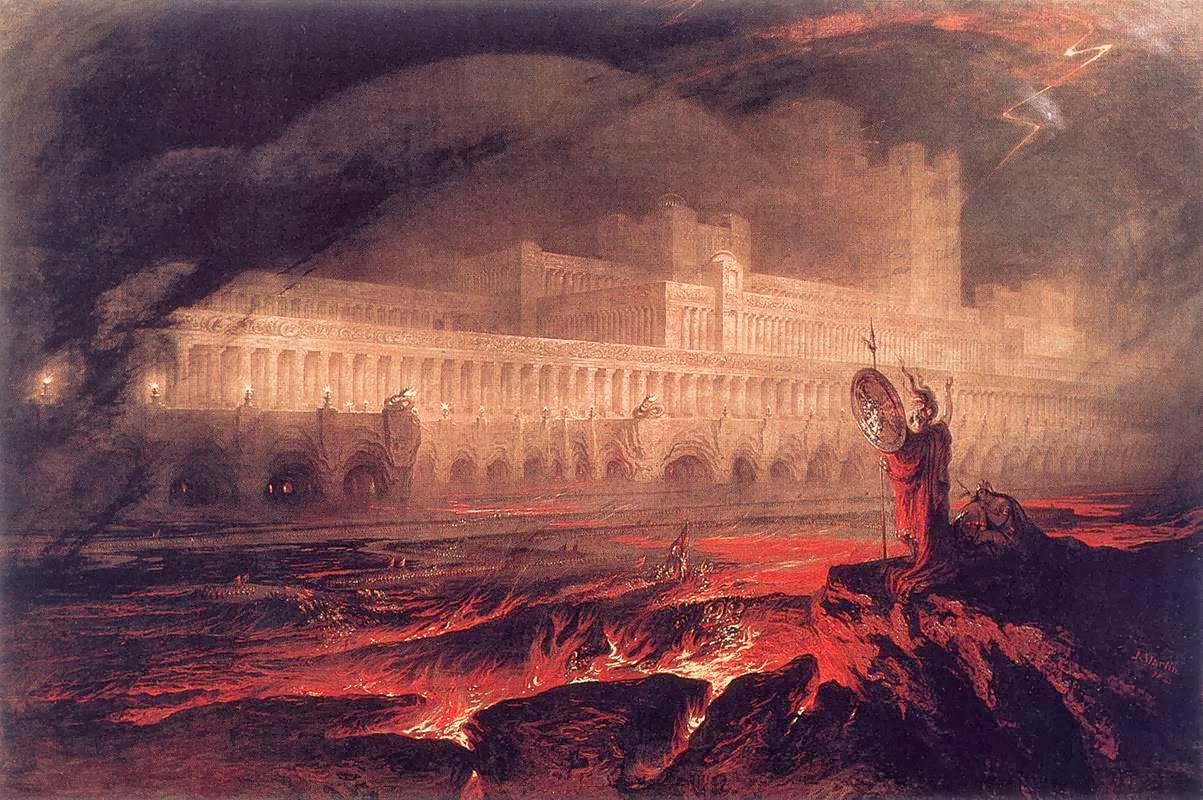 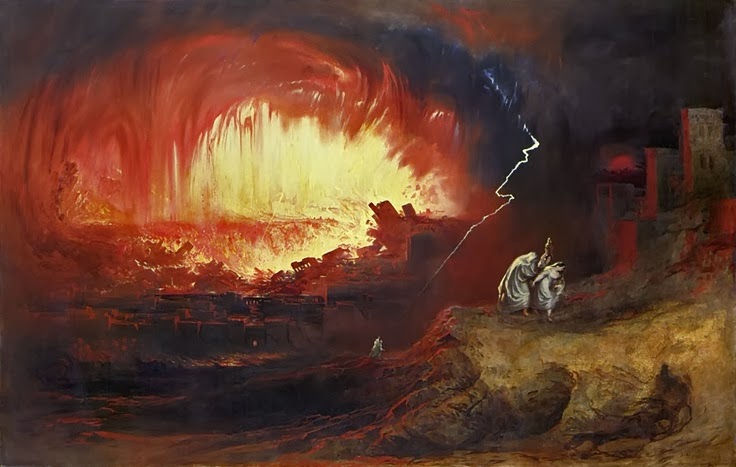 The Destruction of Sodom and Gomorrah - 1852 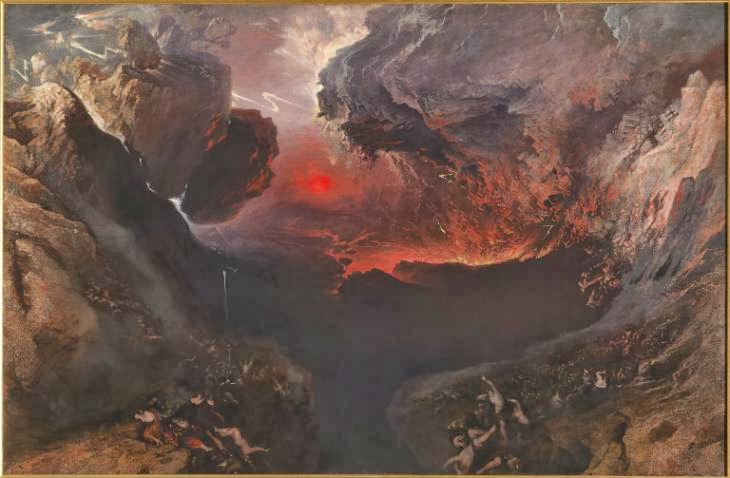 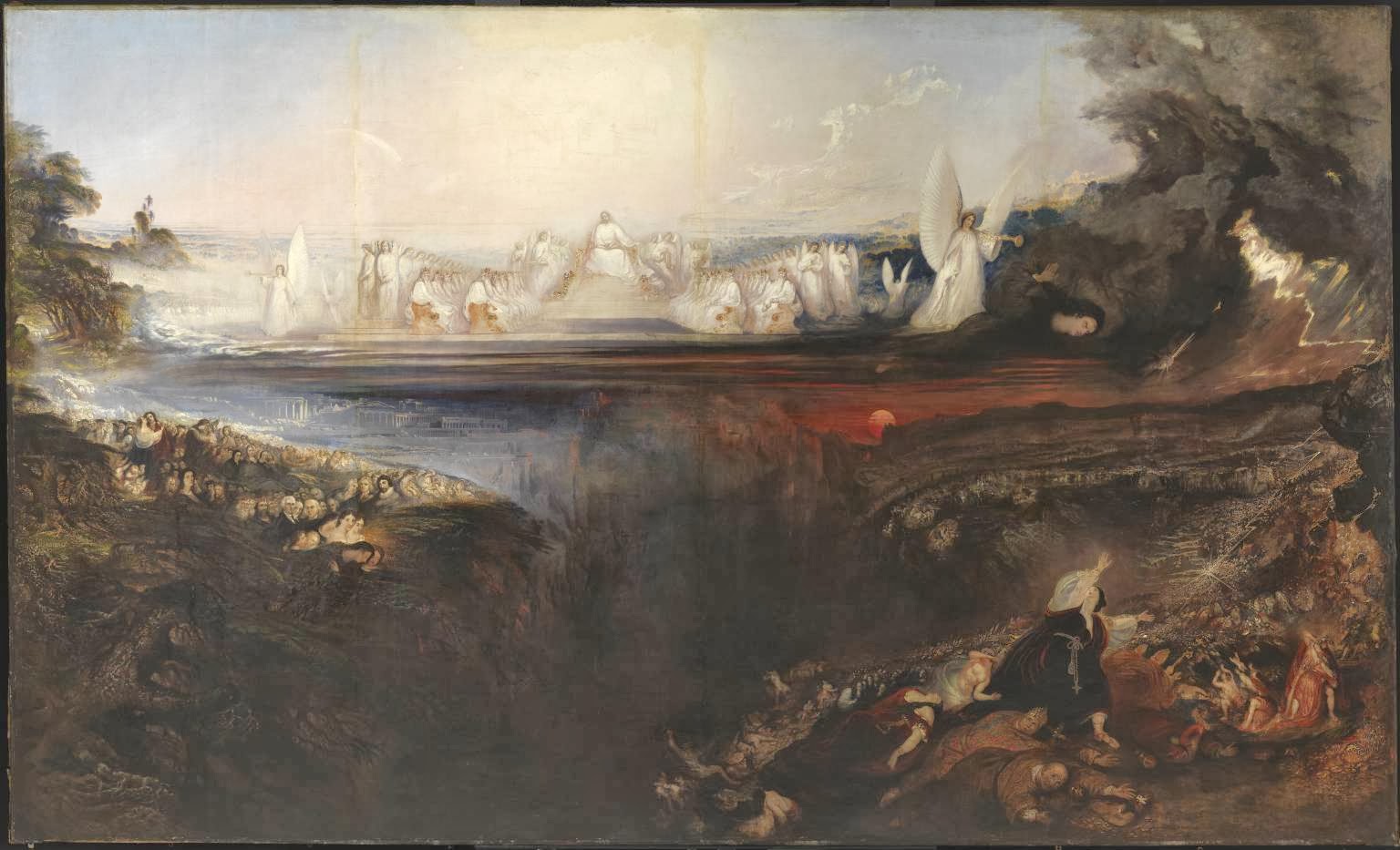 The Last Judgement - 1853
Painted not long before Martin suffered a debilitating stroke.