Herman Jean Joseph Richir (1866-1942) painted subjects other than portraits, but he seems to have been best-known for the latter. Biographical information in English is skimpy on the Internet, so you might consult Wikipedia entries in French or Dutch and click on the Translate button if you are unfamiliar with the language to get a sense of his career.

Back around the 1600s, long before Belgium existed, the area produced major artists such as Peter Paul Rubens. And this continued following the 1830 creation of the current Belgian state, though by that time Paris had become the dominant European art center. Some Belgian painters moved to Paris for career reasons, while others remained and generally paid the price of international obscurity. (Exceptions include the Symbolists Fernand Khnopff and James Ensor, and the Surrealist of sorts, René Magritte.)

Richir made his career in Belgium, was not a modernist, and catered to a wealthy and even royal clientele, so he is essentially unknown to art history. This might be changing thanks to the Internet's ability via search engines to turn up works of artists who failed to make the Modernist Narrative that dominated much of the second half of the 20th century.

So it was that I stumbled on some Richir images and added them to my data base. Below are some of those that I found interesting. From what I can tell, not having seen any original paintings, Richir was a skilled painter who did images that satisfy my eye, at least. But like many others I write about here, what was missing was that je ne sais quoi that could have made his art distinctive. 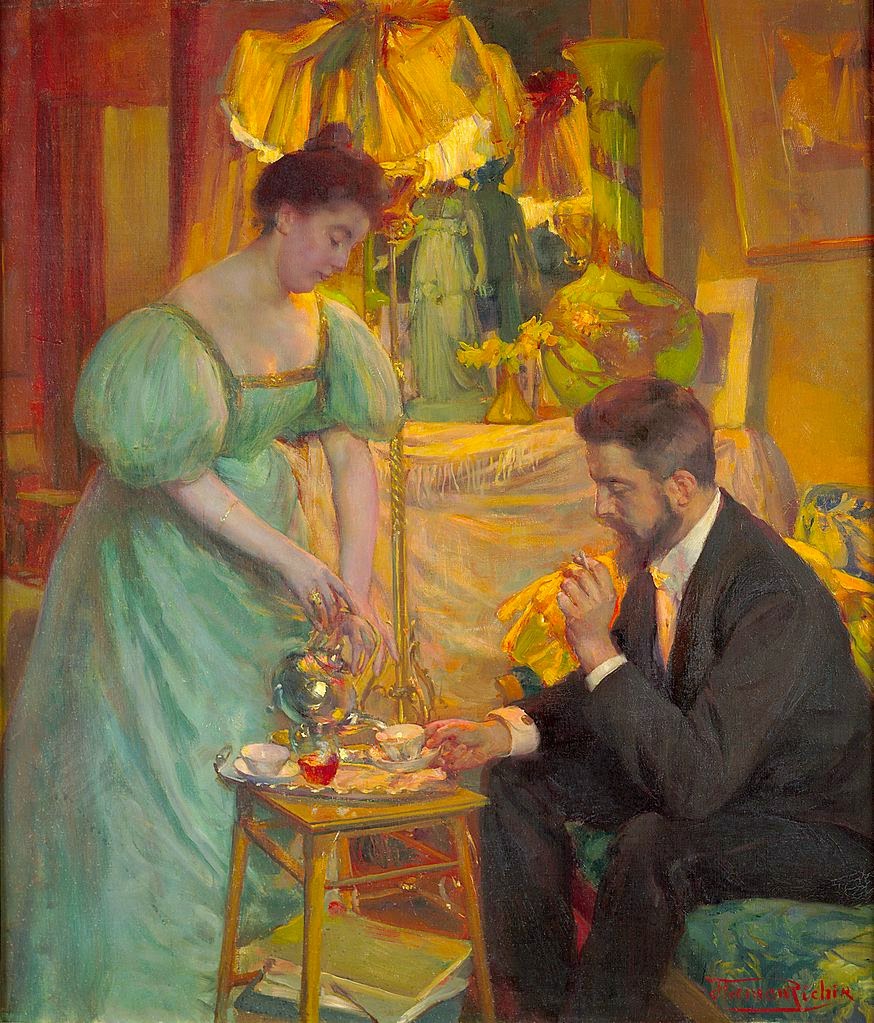 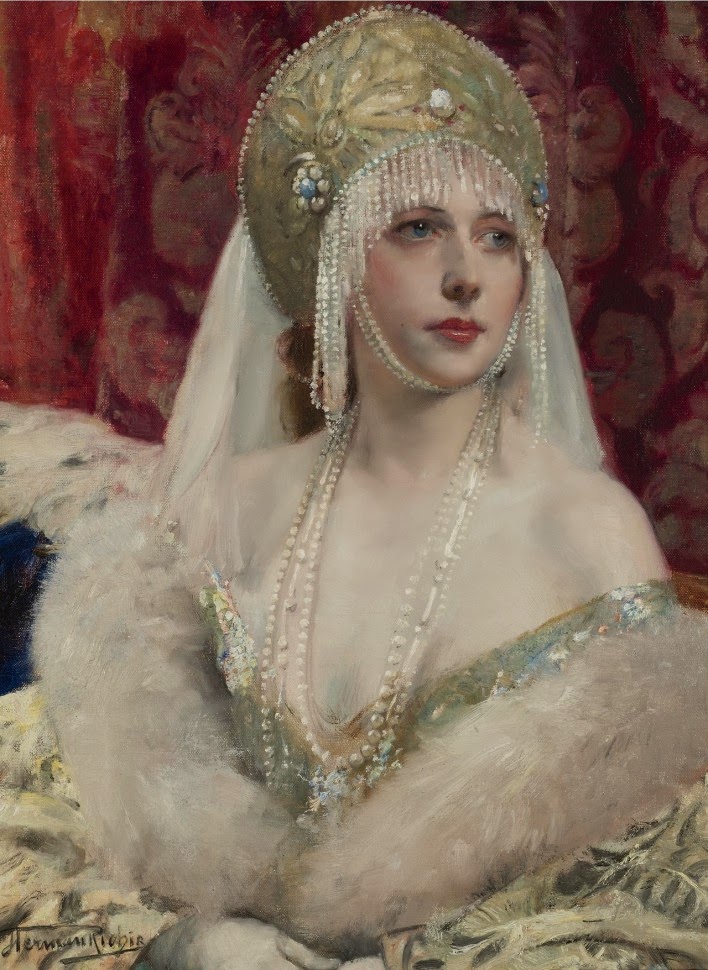 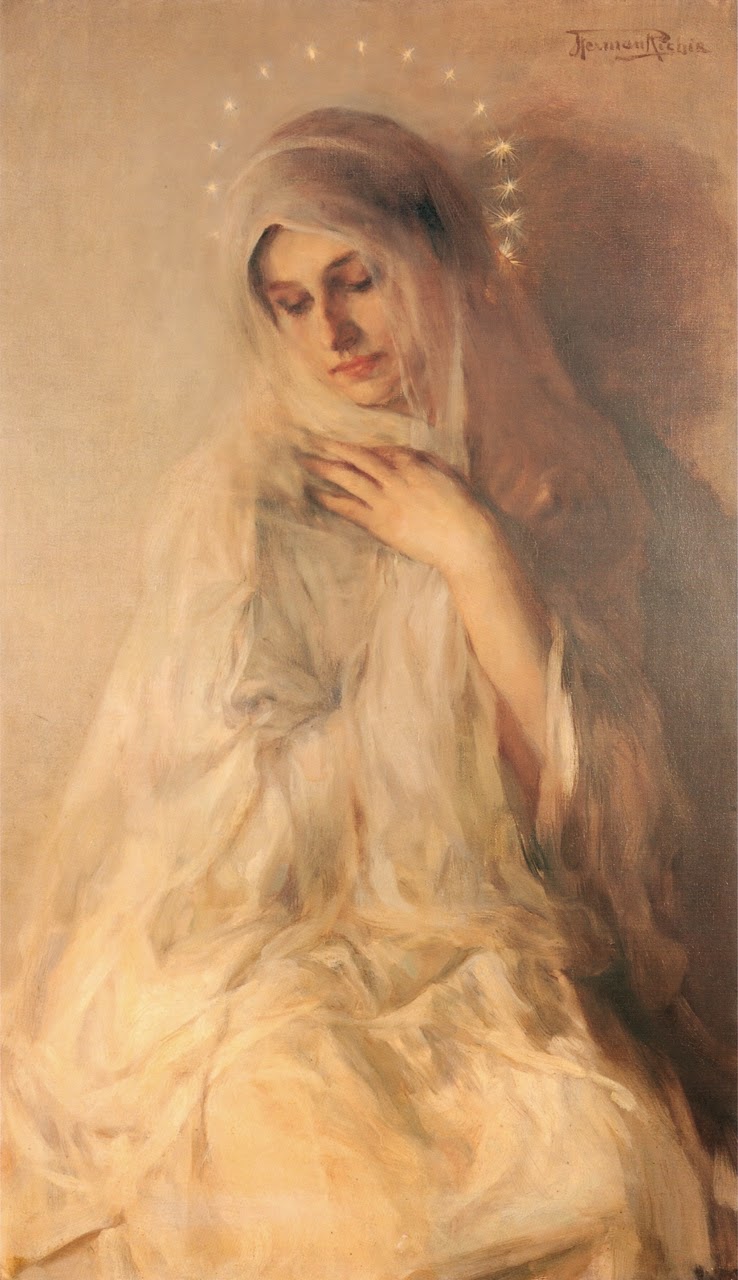 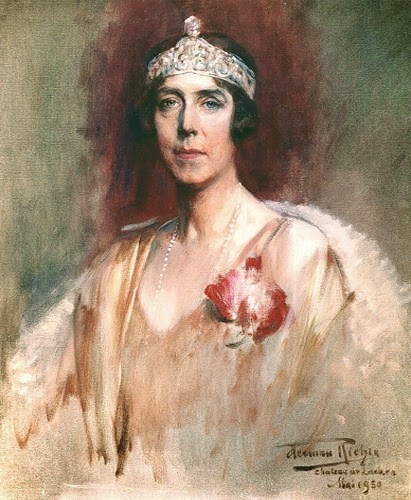 Queen Elisabeth of the Belgians - 1930 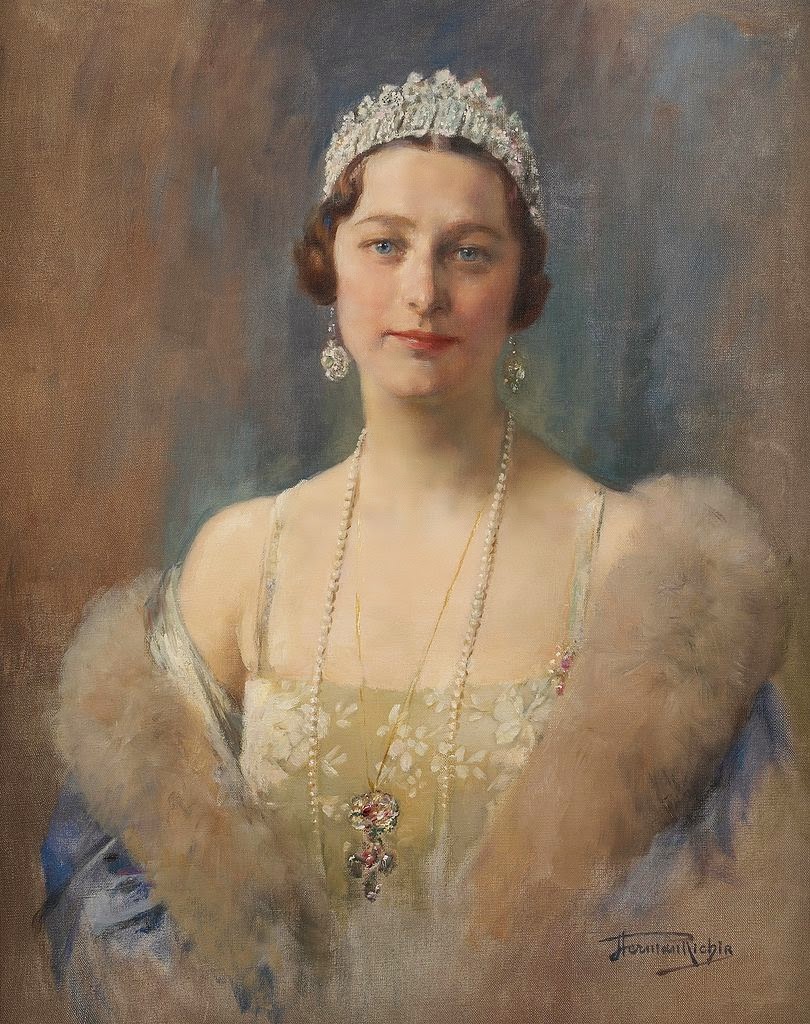 Queen Astrid of the Belgians 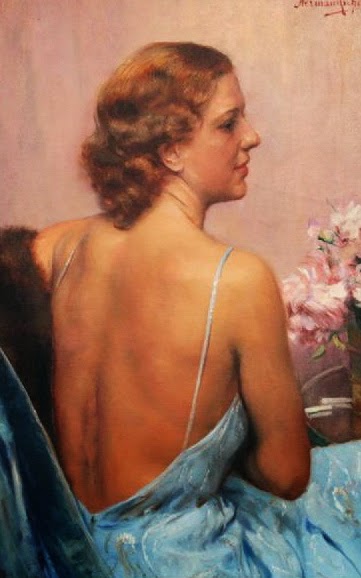