Myron Perley: Illustrator Without a Biogrphy

I recently came across some advertising illustrations for the 1931 Pierce-Arrow luxury automobile line by Myron Perley (1883-1939). Those years of birth and death are all that I can find about him. Next to nothing on the first few pages of Google searches and nothing at all in my books with reference material.

Even the illustration work known to be by him or attributed to him is in short supply on the Internet. Which is too bad, because Perley seems to have been competent at his trade, though perhaps not one of the great illustrators. 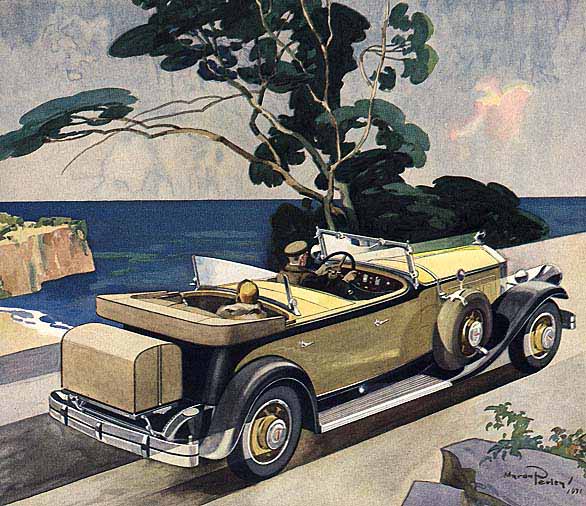 1931 Pierce-Arrow Sport Phaeton photo
Here I juxtapose a Purley illustration with the model he depicted. 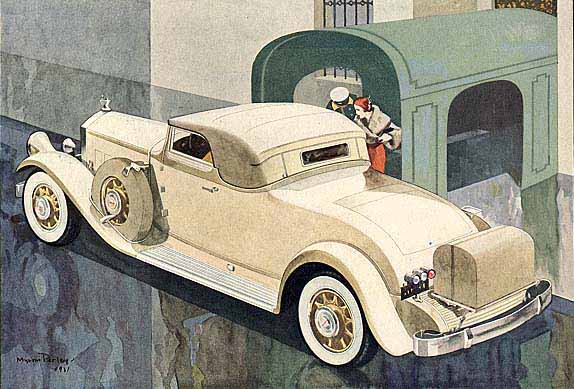 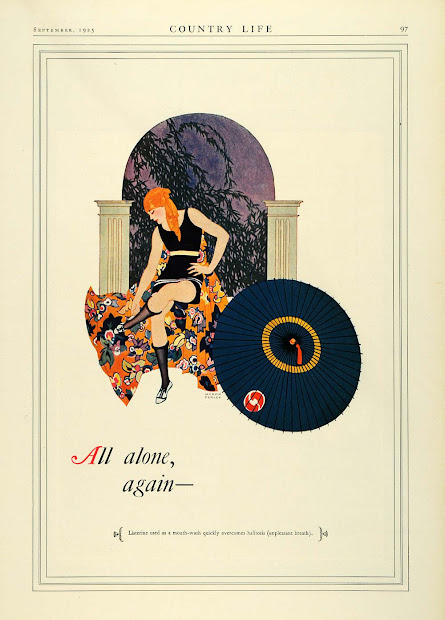 If anyone has some biographic information on Perley, let us know in Comments.
Posted by Donald Pittenger at 1:00 AM

After some digging I see he spent some time as an art director. Couldn't find anything beyond that. The first auto ad I ever bought was that 1931 convertible coupe illustration. That started a raging obsession!

Anonymous -- Not much, but it helps.

Amazing how some people with a public presence (via their art, etc.) can leave so small a trace otherwise.

You may have found this already, but if you google Edward Steichen, Myron C. Perley, you will find he was the art director for several rather eye raising (for the time)"arty" ads; photographed by Steichen. I have not been able to find any bio info, unfortunately.

Edit: That should be "eyebrow raising".