The Bland Art of Fairfield Porter

I wrote a post called "The Bland Art of Giorgio Morandi. In that post, I blamed my assessment on the fact that I'm just not much into subtlety.

So along with Morandi, I'll toss in another painter whose work doesn't meet my need for flash and dash: Fairfield Porter (1907-1975). Porter's Wikipedia entry is here, and more information here.

On the other hand, some people I respect are Porter fans. Among them are The Wall Street Journal's theater critic Terry Teachout (see here, for instance) as well as my former 2Blowhards blogging colleagues (here).

Here are examples of Porter's work: 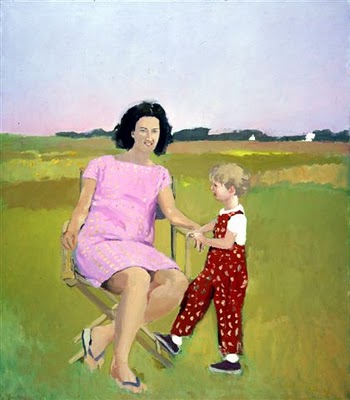 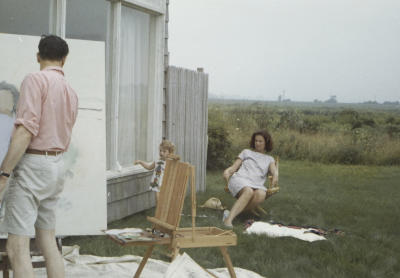 Porter painting ... the scene above? 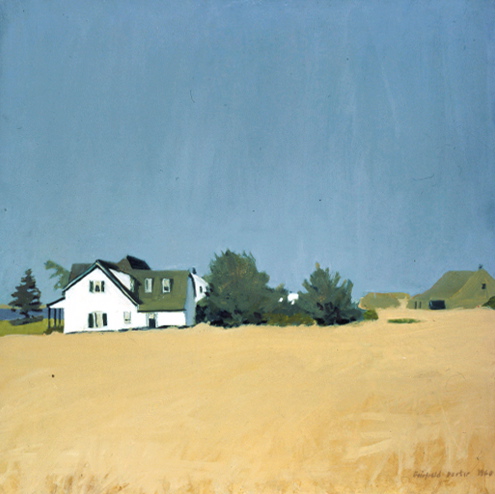 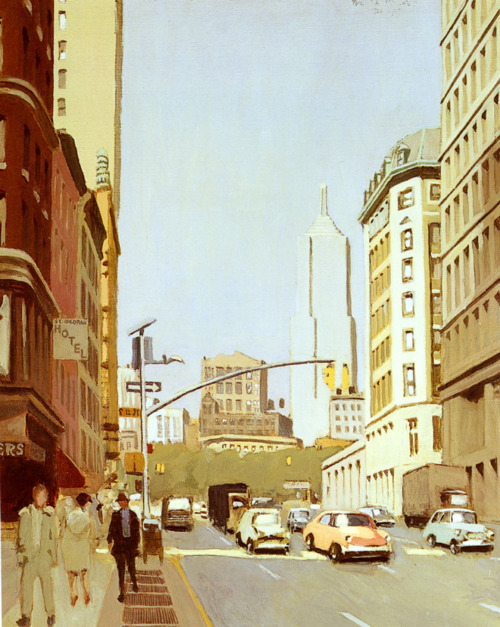 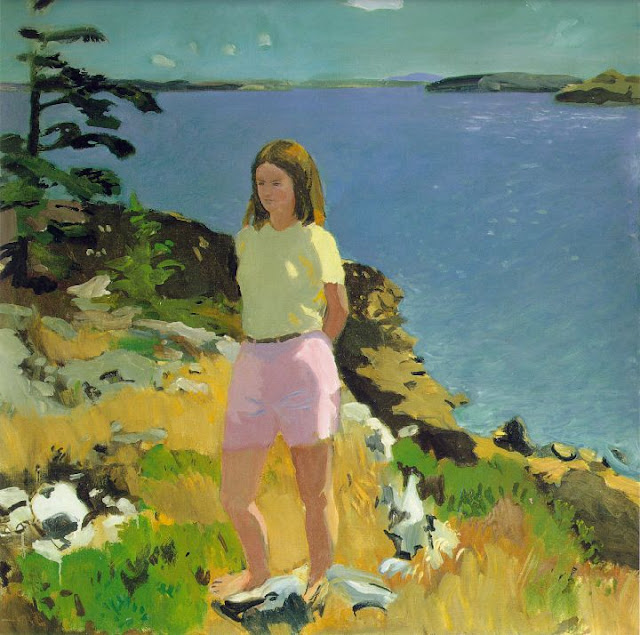 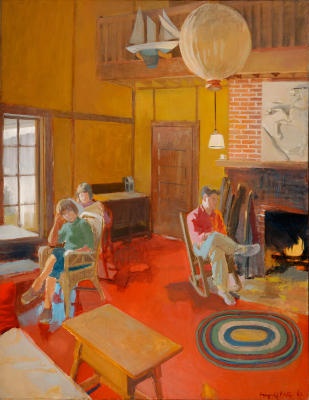 Nothing wrong with Porter's work, mind you. It's just the eye of this particular beholder.

The Broadway one is OKish, but the centre of the picture is just a huge slab of monotonous sky. I suppose it needs an exploding helicopter.

Thanks for showing these. I like them very much.