Haddon Sundblom (1899-1976) was a leading illustrator for many years and influential in the careers of other illustrators. 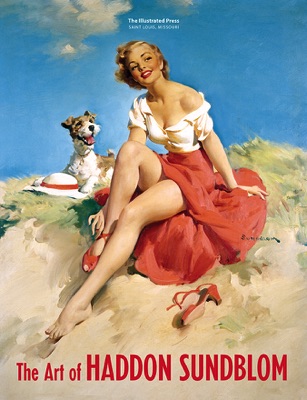 Now Dan Zimmer of Illustration Magazine has written a lavishly illustrated book about him (information here). I am quite pleased with it. Some books on illustrators lack details regarding their subjects because illustrators, like many writers, can live somewhat isolated lives due to the nature of their work. Sundblom ran a commercial art studio in Chicago, so there were many people around him that could provide stories. Also, he was quoted in interviews, which helped Zimmer to provide a more rounded portrait than he was able to do in some other cases.

For a quick take on Sundblom, his Wikipedia entry is here.

"Yet something bothers me just enough that I can't place Sundblom with contemporaries such as Dean Cormwell, John La Gatta and Mead Schaeffer. Maybe it had to do with stereotyping or pigeonholing by clients and art directors. Perhaps it was Sundblom's preference. In any event, the result was that little of his work had drama or "bite" of any kind."

Some of the illustrations in the book invalidate what I thought back in 2011. Sundblom was quite able to paint in styles other than the buttery sort that he is best known for. Some examples are below. 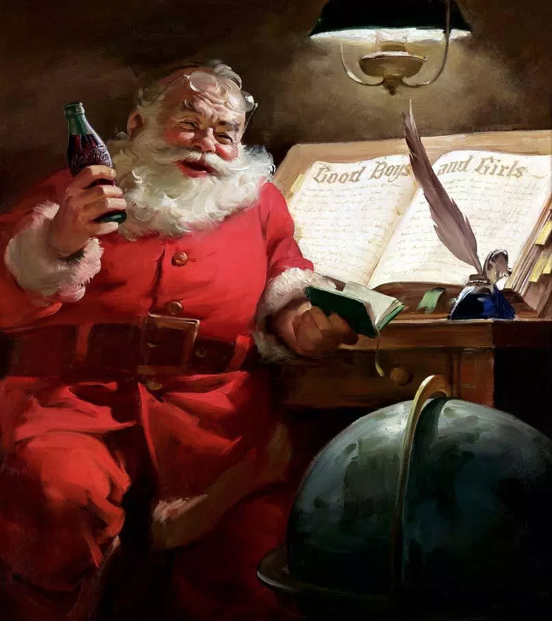 Sundblom is best-known nowadays for his depictions of Santa Claus for Coca-Cola. This example is from 1946. He did a good deal of other work for Coke, such as this 1950 poster. 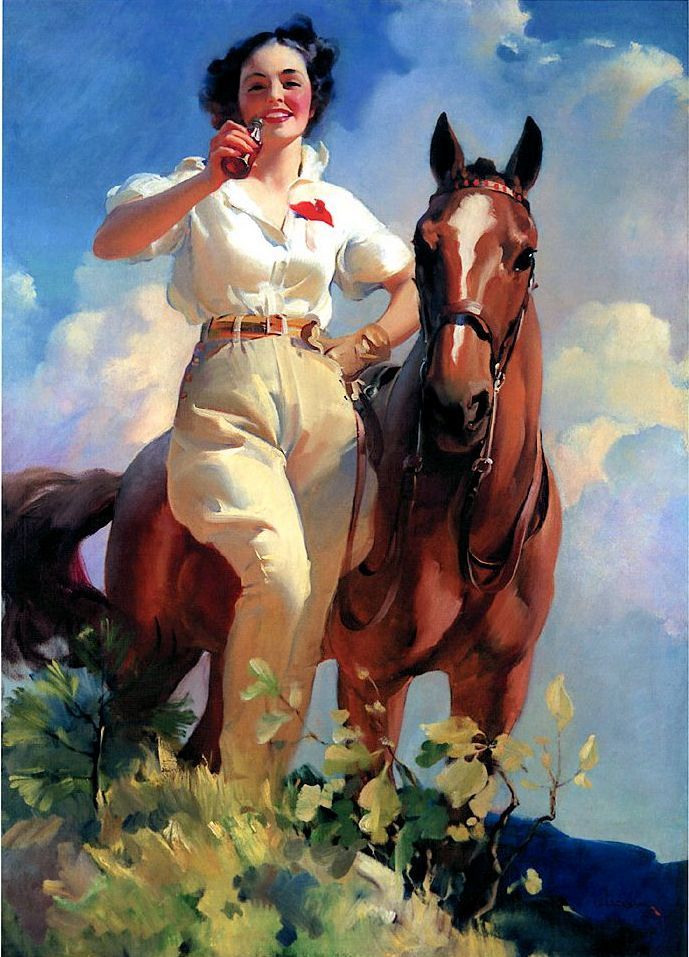 Coca-Cola illustration from 1937. Again in his buttery oil-painting style. 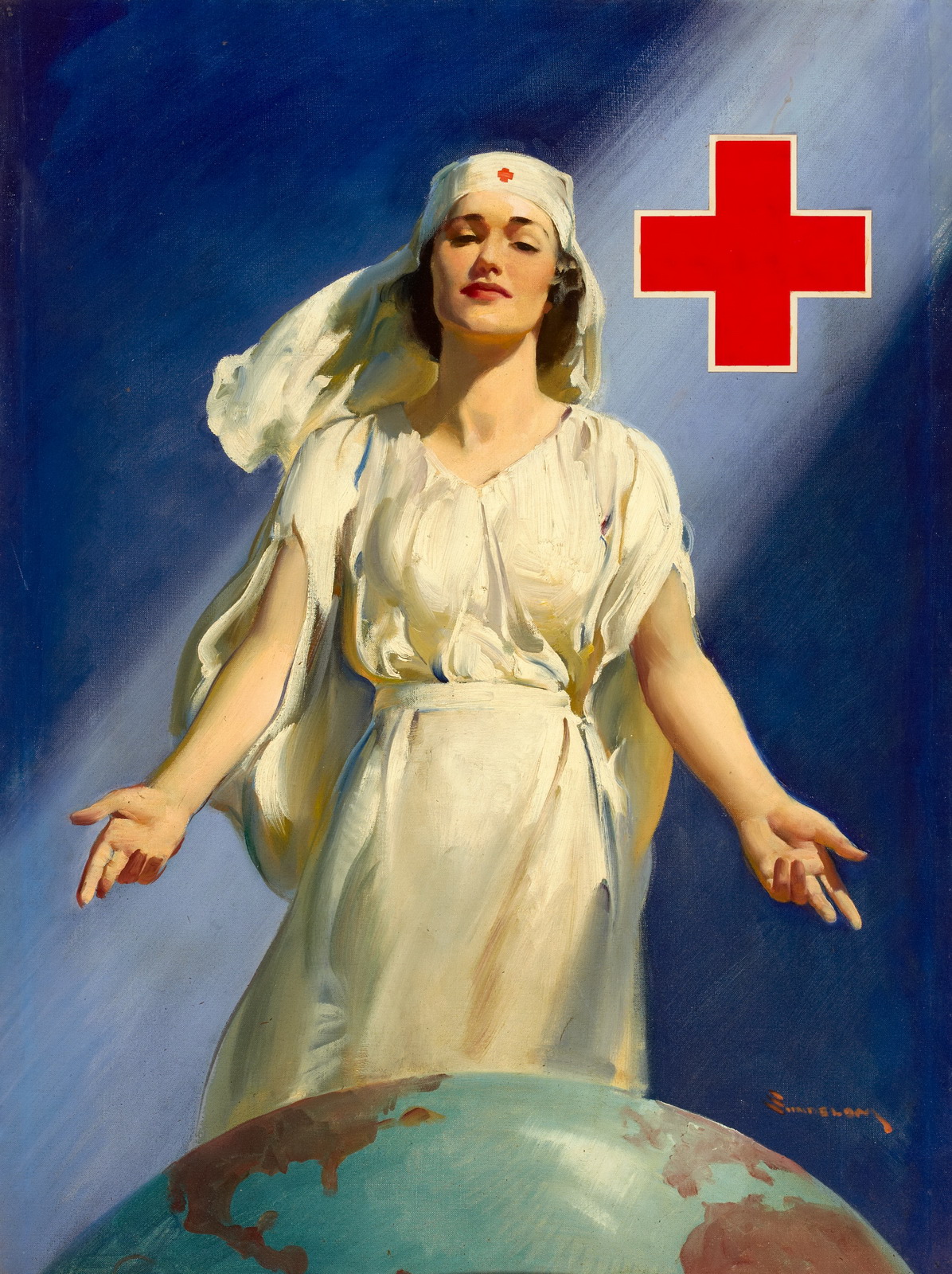 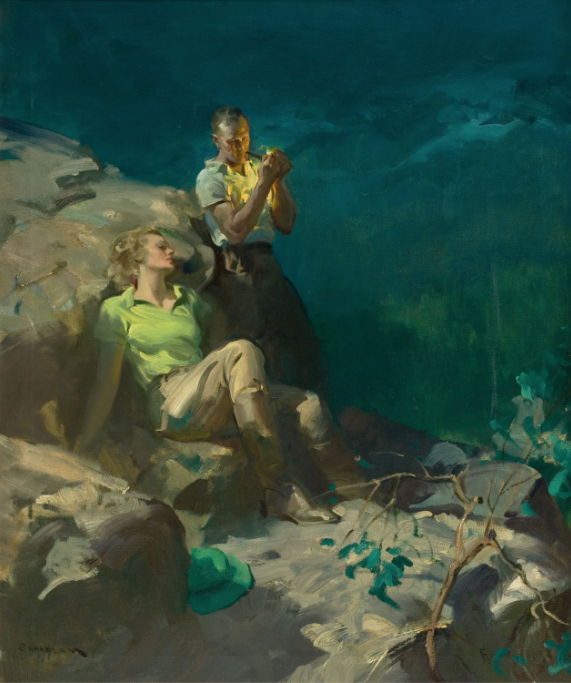 Now for some editorial art for fiction pieces in magazines: this seems to be from the late 1930s. 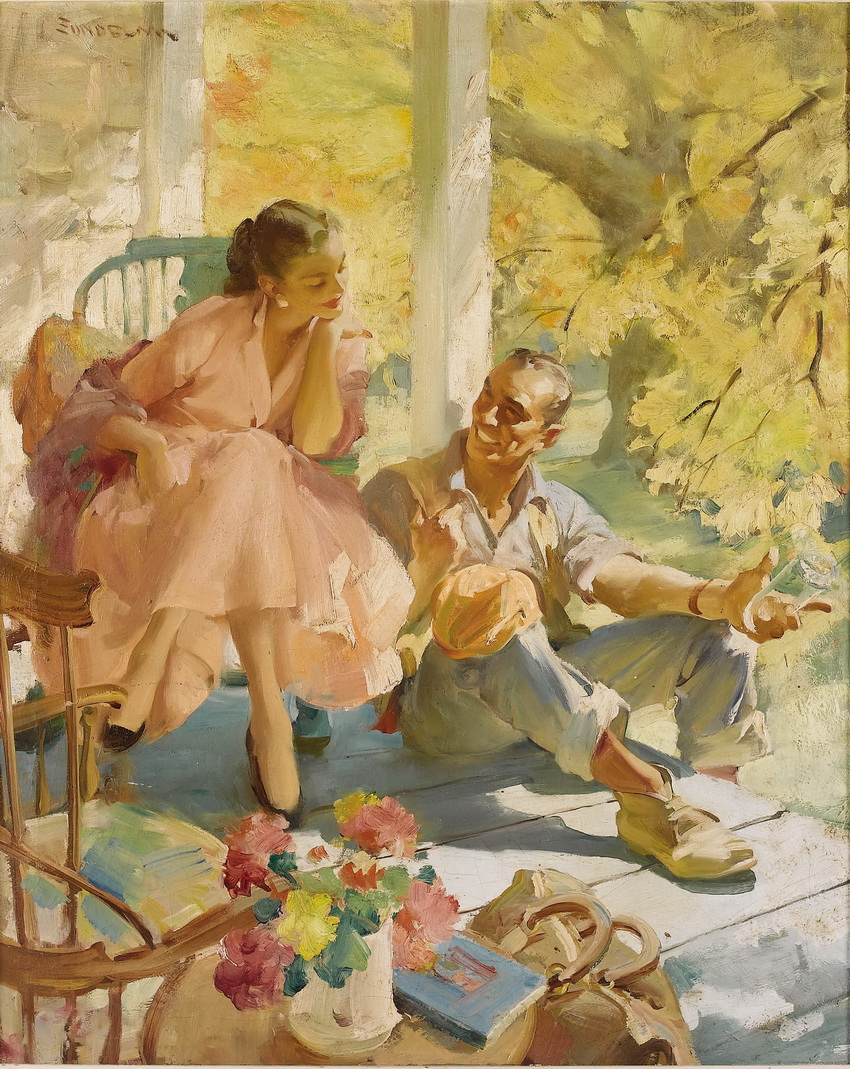 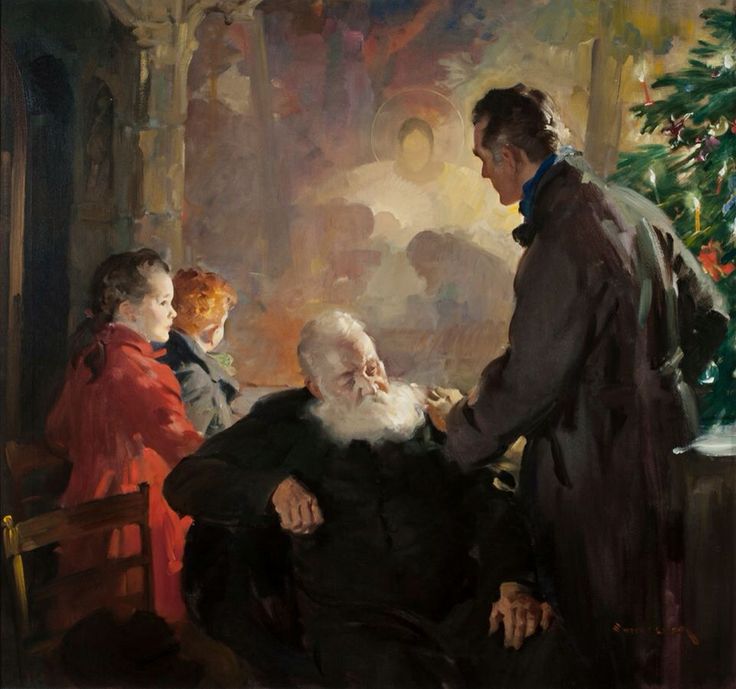 Now for some illustrations that are not "buttery." 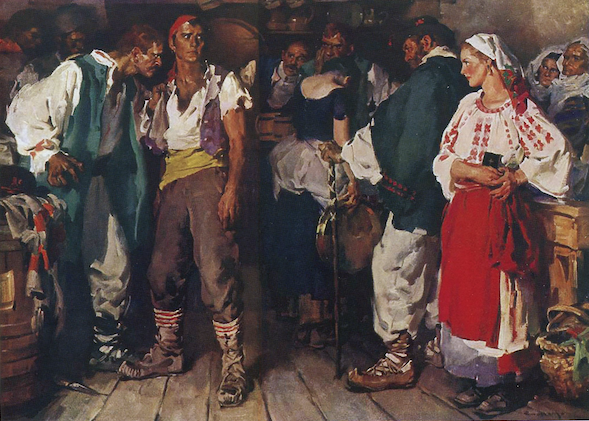 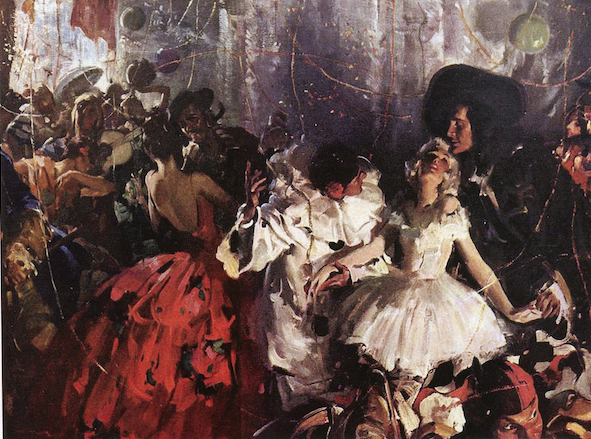 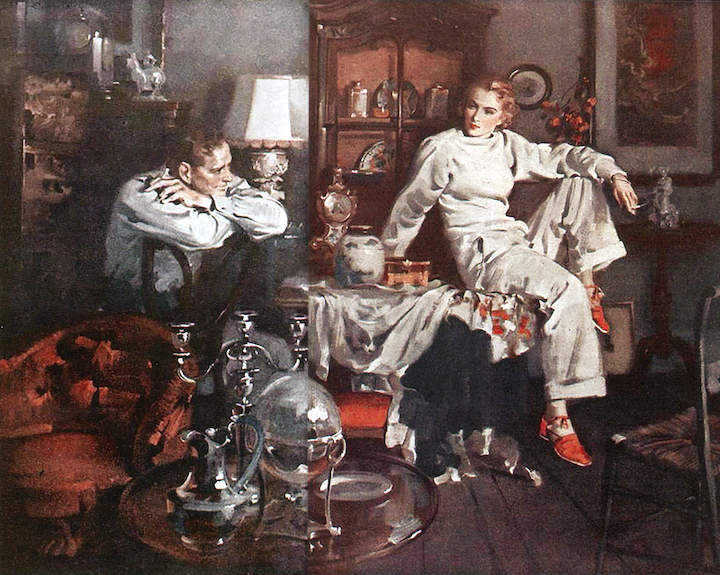 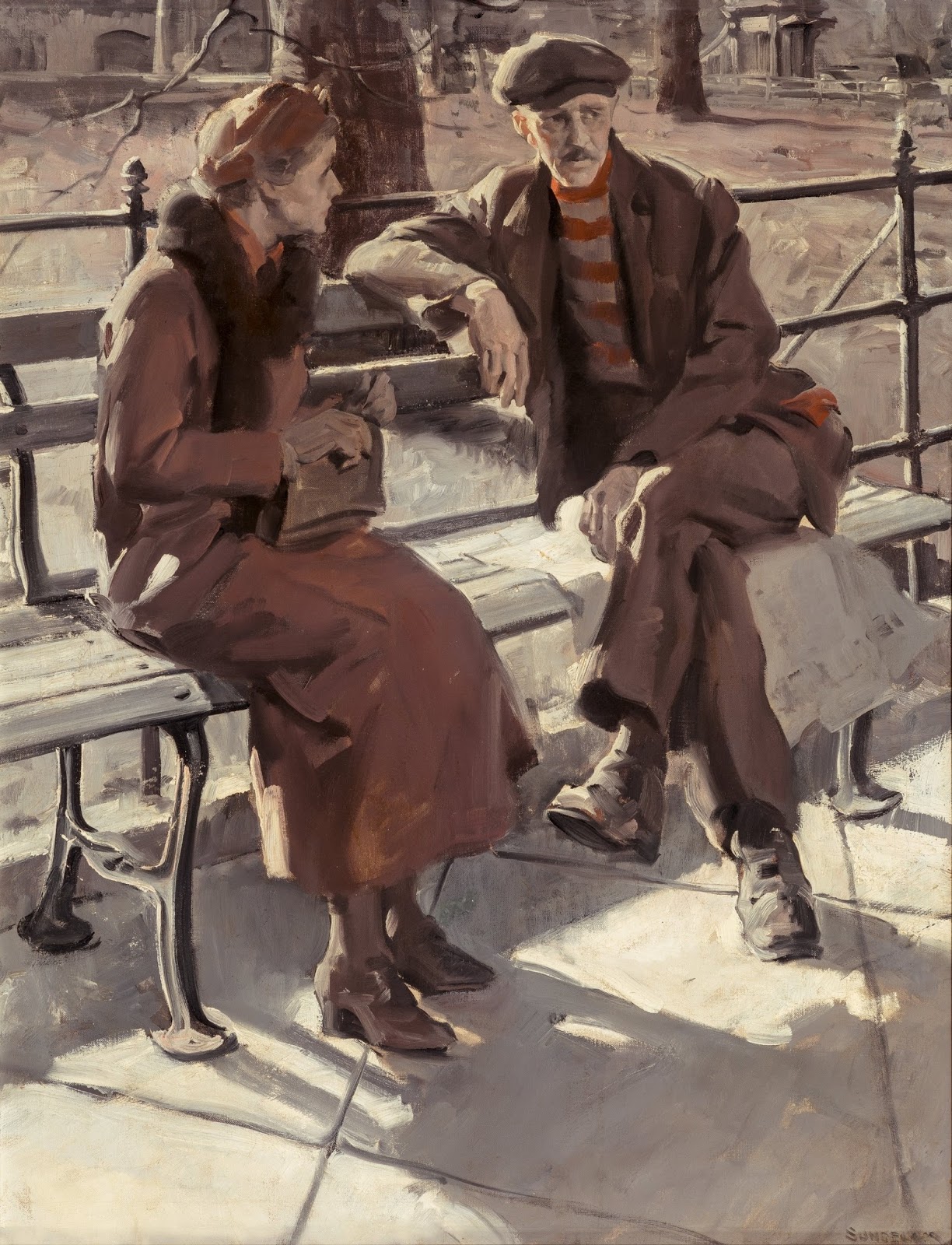 Finally, a Sundblom story illustration demonstrating his ability to depict ordinary folks, and not glamorous or dramatic types.
Haddon Sundblom was really good.
Posted by Donald Pittenger at 1:00 AM

Greetings, You have a great blog!

We were shown examples in class and then were given the assignment of bringing in our own finds. Afterwards it just wasn't possible to not notice the subliminal stuff.

On your blog I’ve come across quite a few examples. In my opinion it just adds another interesting, pleasurable dimension to the art-fullness of it all.

12/3/18
* Coke ad, 1950: Take a very close look at the rope detail below the model’s legs. Also, take a close look at the lower right section of the Coke bottle. You might not see the subliminal stuff immediately (You’re not supposed to!). Be patient and let your eye move around and ‘work’ that area. Do you see the male & female figures?

And more examples from elsewhere on the blog:

2/19/18
* Austin Reed, train station scene, 1930s: Take a close look at the darker part of the fur draped over the woman’s arm. What’s she really carrying there?

6/10/13
* Sommer in Deutschland, travel poster: Phalli on the woman’s wrap, and the man’s nose is actually a phallus

That’s all for now. Enjoy!