Norman Mills Price (1877-1951) was a Canadian-born, Europe-trained illustrator known in his trade for taking pains to get correct details in his works.  His brief Wikipedia entry is here.   It notes: "At the time of his death Price was honorary president of the Society of Illustrators in New York."   So it seems he was respected by many of his peers.  The Society's page devoted to him is here, and it contains far more information than Wikipedia.

That said, images of his illustrations found on the Internet strike me as being competent, but not outstanding.  Some also seem stylistically derivative of better arises such as Howard Pyle (see the final image below). 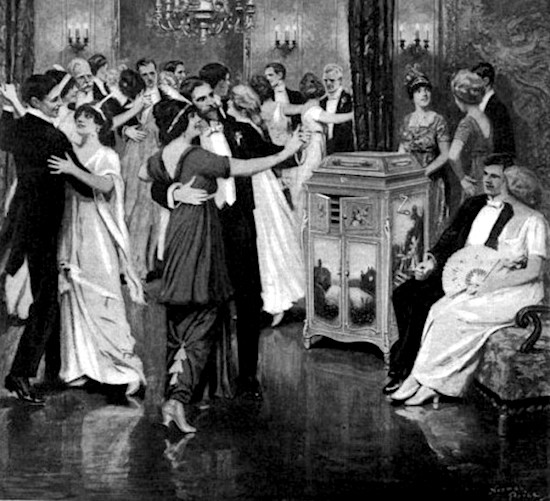 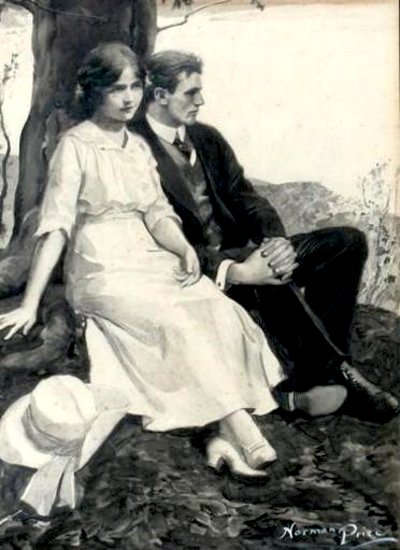 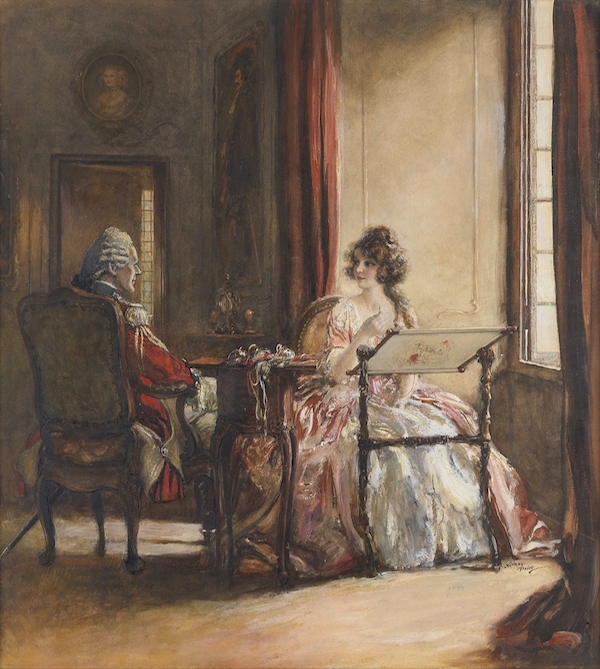 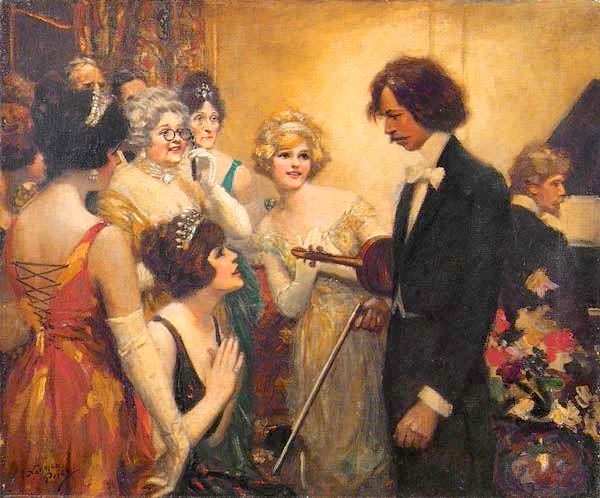 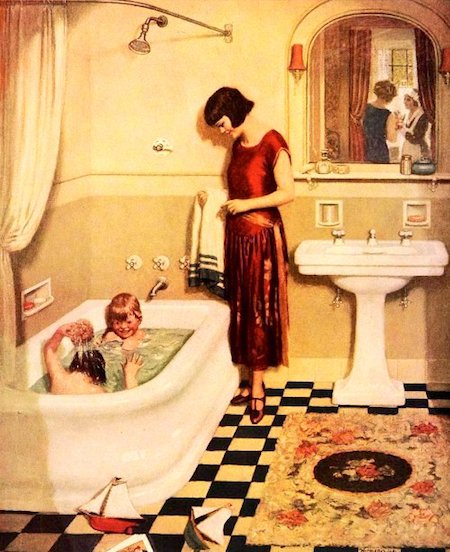 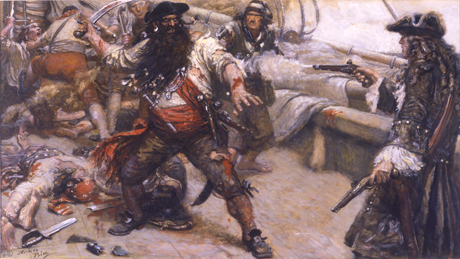 Blackbeard Stood and Only Yellped as Each Bullet Hit Him - c.1928 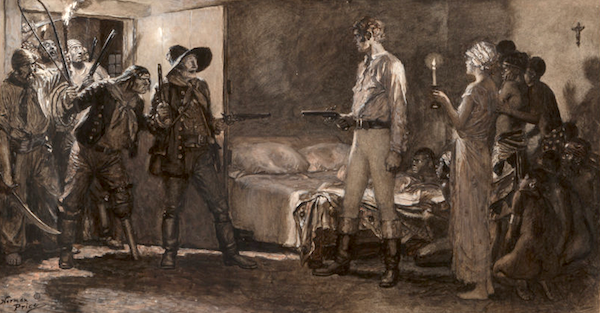 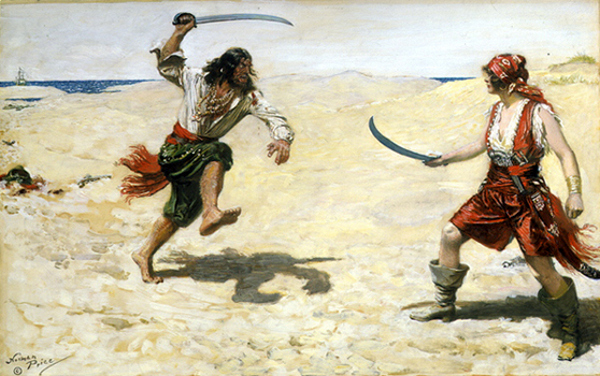