Some of Morris Graves' Birds

Morris Graves (1910-2001) was one of the "Mystic" painteres of the Pacific Northwest featured in a 1953 issue of Life Magazine. I wrote about the group here.  A lengthy Wikipedia entry about Graves can be linked here.

As Wikipedia indicates, Graves checked off many boxes on the "artistic temperament" list.  One he didn't check was that of Starving Artist, because his works seemed to have sold well and he was able to buy property and houses in various places over his career.

Although he was a modernist, he did not embrace abstract art.  However, his subjects were subject to distortions and embellishments of modernism.  As for those subjects, they often were birds, and he is probably best known for his bird paintings.  Some examples are shown below. 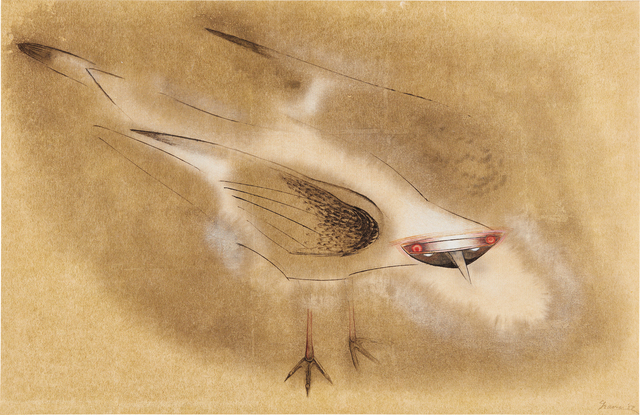 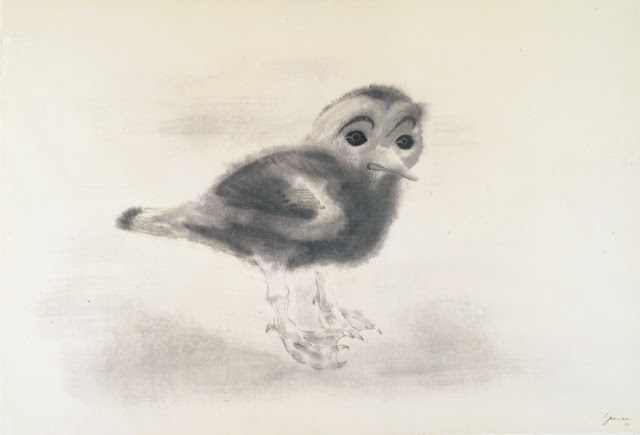 Young Irish Bird - 1954
First, two paintings made a decade or so after his most characteristic bird images. 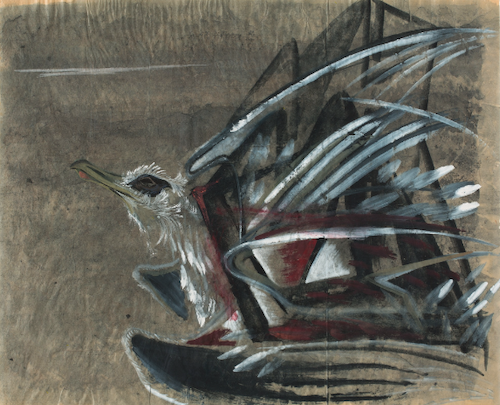 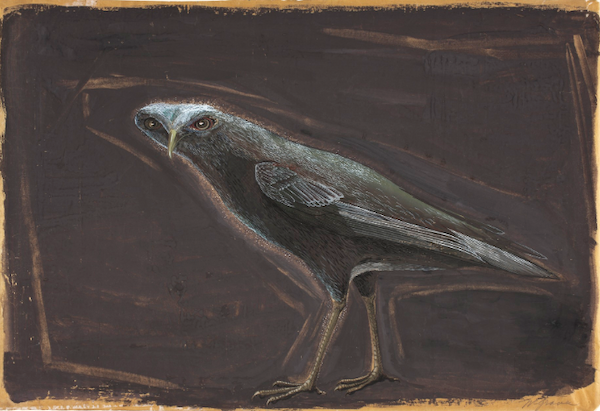 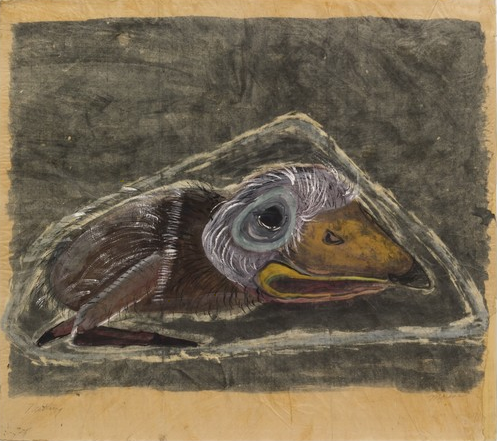 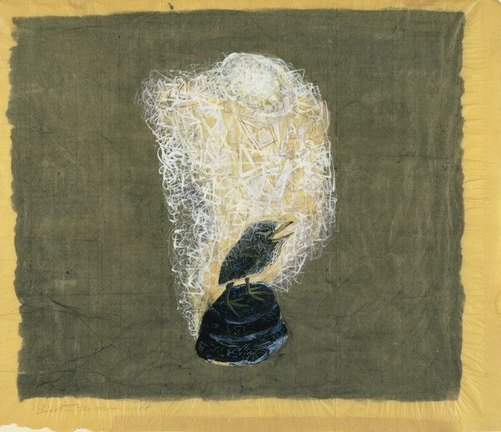 Bird Singing in the Moonlight - 1938-39
The white calligraphy is similar to what his friend Mark Tobey would be doing in the 1940s. 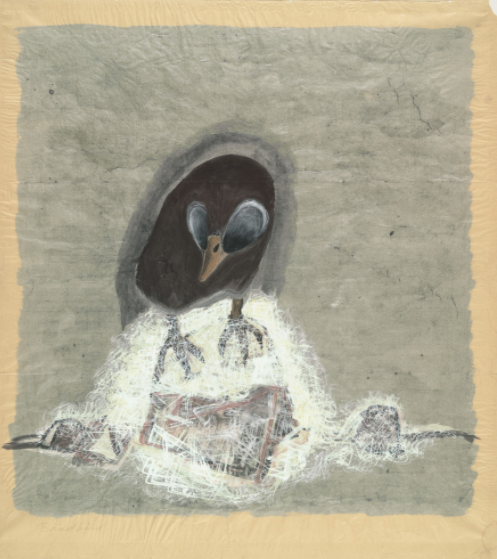