Dan Content (1902-1990) was born in New York City and grew up there. His art training took place there too, at Pratt Institute in Brooklyn and the Art Students League in Manhattan. Some additional polish was added via studying for a while under Dean Cornwell (links here and here), whose thick brushwork style Content used during the 1920s and into the 1930s.

There are few resources regarding Content on the Internet, perhaps the best of the lot being here. As it notes, he eased out of illustration into art direction, including a stint at Benton & Bowles, a major advertising agency at the time. This was probably a good career move, given the slow decline in high-paying illustration jobs. As an art director, Content got a steady paycheck and didn't have to worry about altering his painting style to keep up with changing illustration fashions.

Content did good, solid work, but remains somewhat obscure perhaps due to his stylistic similarity to much better-known Cornwell. 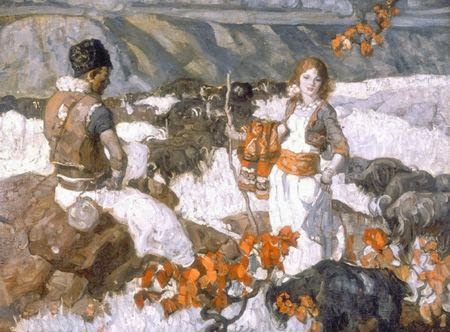 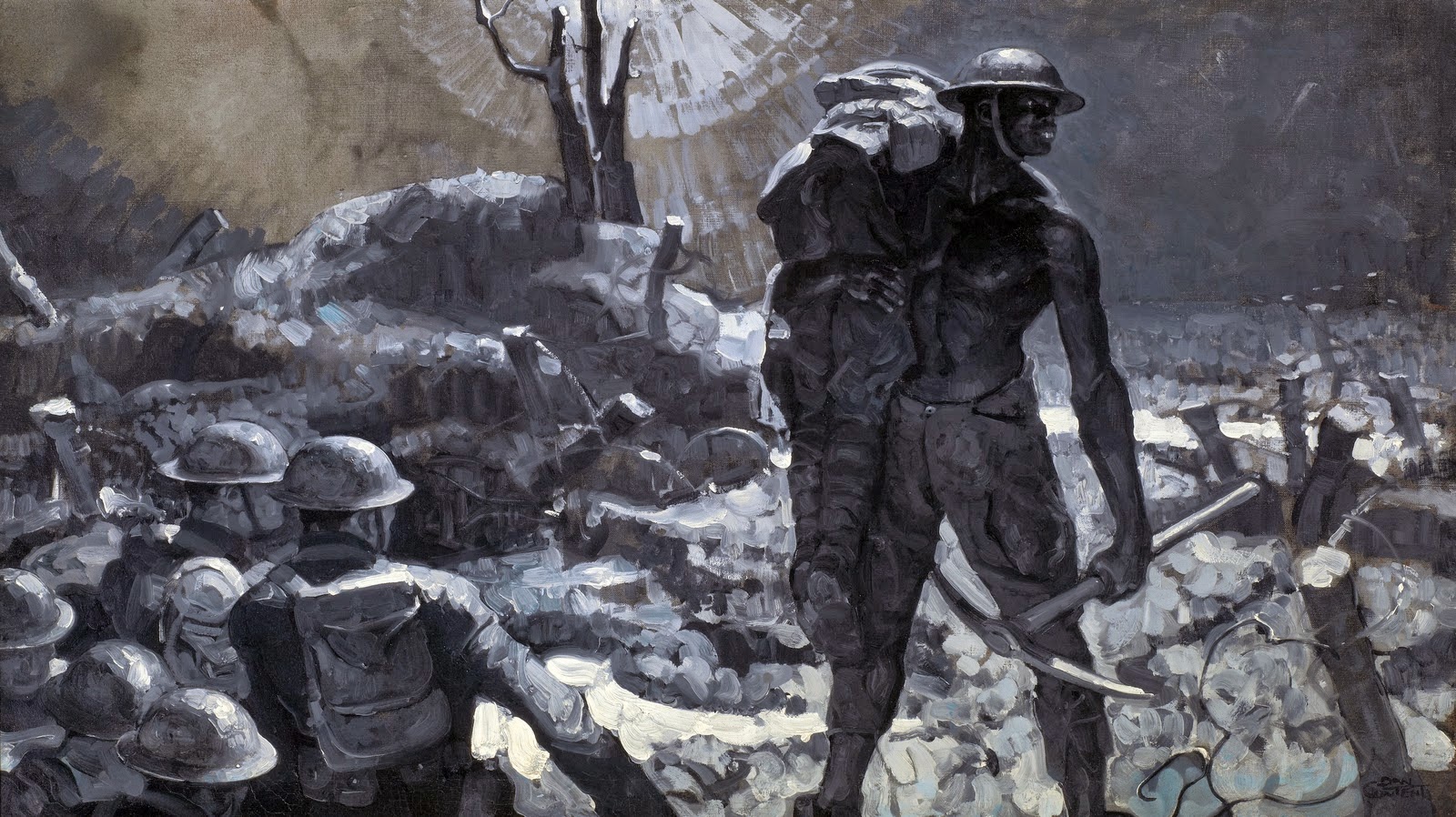 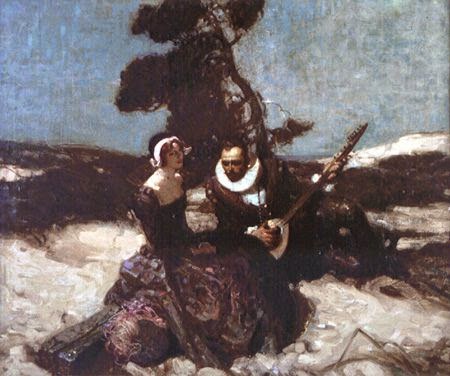 McCall's illustration for Sabatini's "An Act of Faith" - September 1928 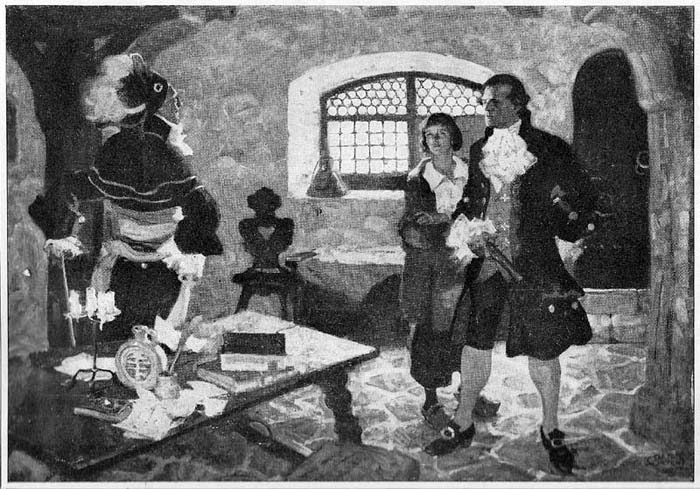 Illustration for Sabatini's "The Nuptials of Corbigny" - 1927 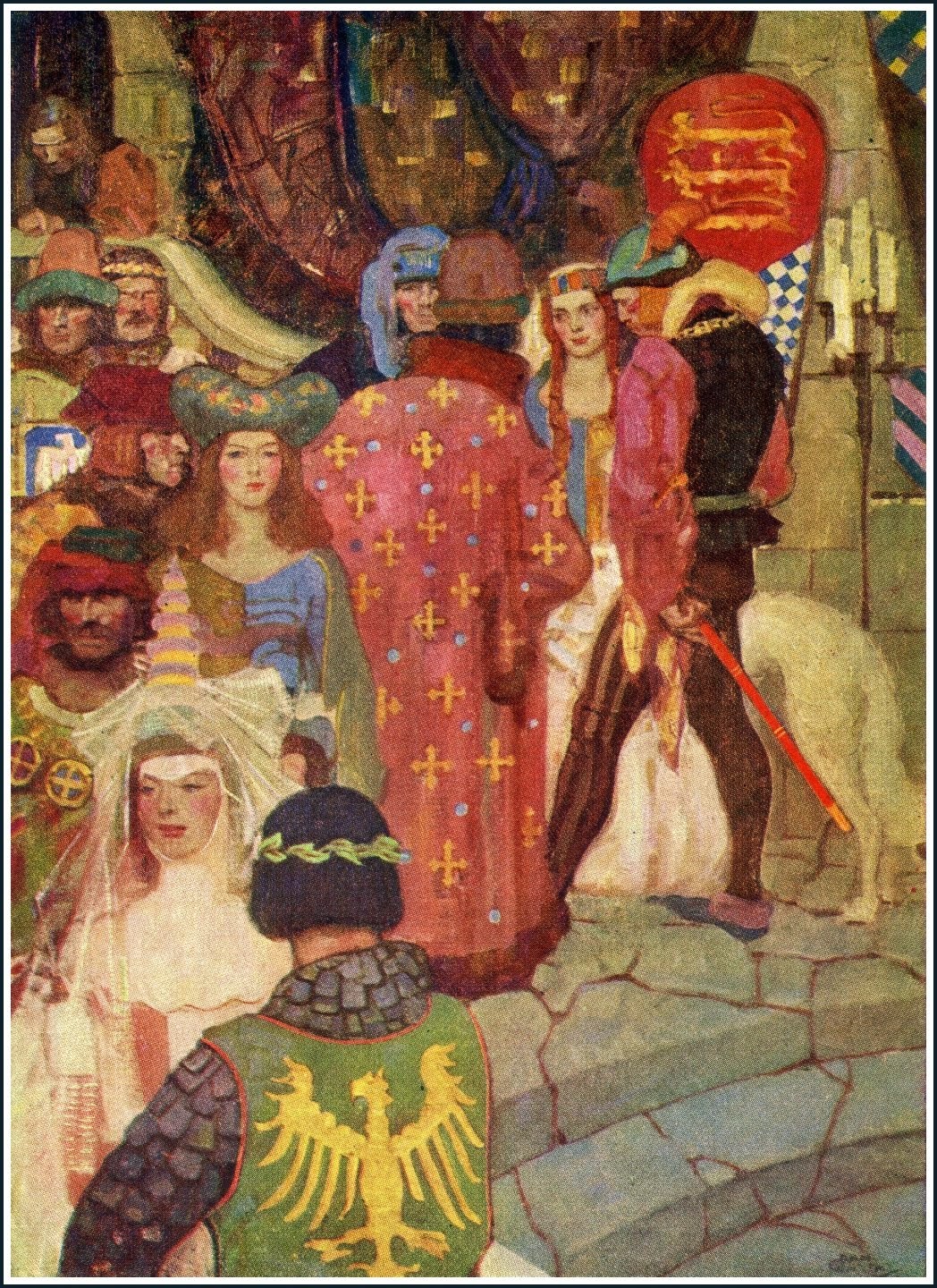 Illustration for "Robin Hood" - 1928
A complete set of images for this project can be found here. 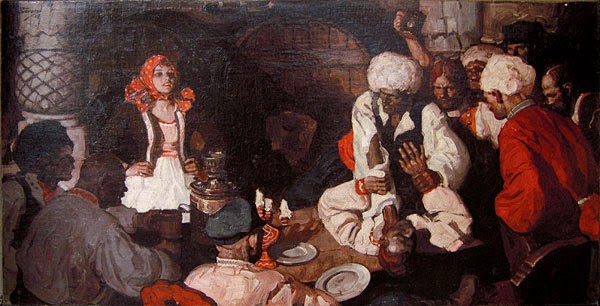 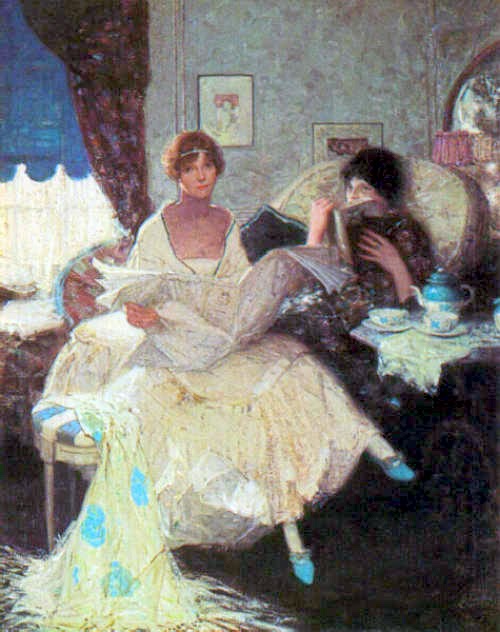 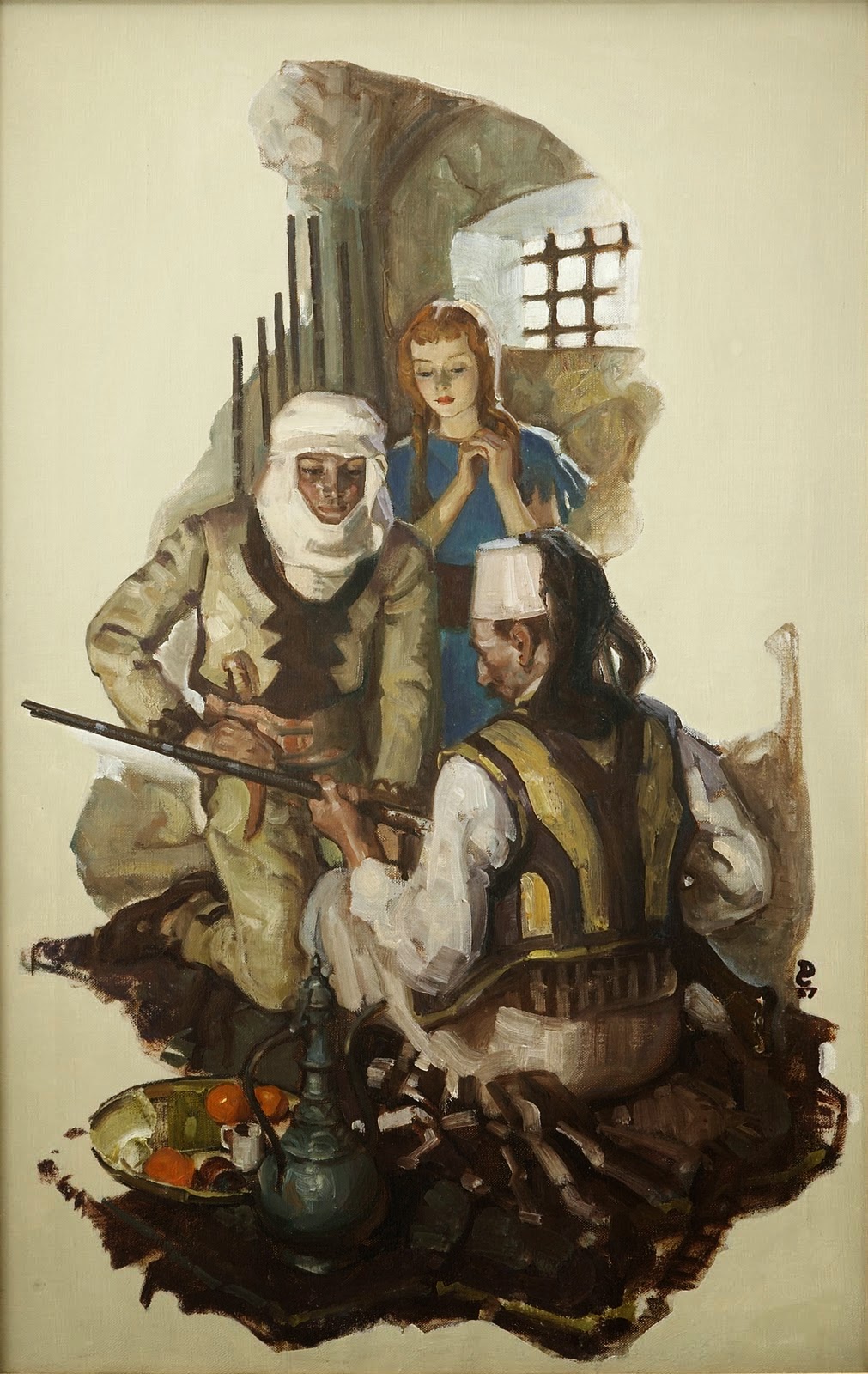 Illustration for "The Song Without Words" - Ladies' Home Journal - March 1937

Thanks for featuring Content's work. You can see the great influence of Dean Cornwell's earlier work.

It is interesting that he switched to art direction in his later career. He would have been only 36 in 1938. That was about the time when Cornwell himself changed to a more slick-looking, less painterly style.