Raeburn van Buren (1891-1987) was an illustrator / cartoonist active as a freelancer in the 1920s and 30s until he found steady work drawing the "Abbie an' Slats" comic strip in 1937. As an illustrator, he lacked the skills of the likes of Henry Patrick Raleigh or Frederic Rodrigo (F.R.) Gruger. Nevertheless, his work appeared in major publications such as the Saturday Evening Post as well as elsewhere.

His Wikipedia entry is here and another biography is here. Van Buren was actively cartooning until 1971 and lived to be 96.

I include posts about lesser artists here because, in part, their work helps to put in context that of the best artists. A feeling for their times is also enhanced by being exposed to their interpretations. Van Buren might best be characterized as a journeyman, given the large number of highly talented illustrators active in the 1920s and into the 1950s. 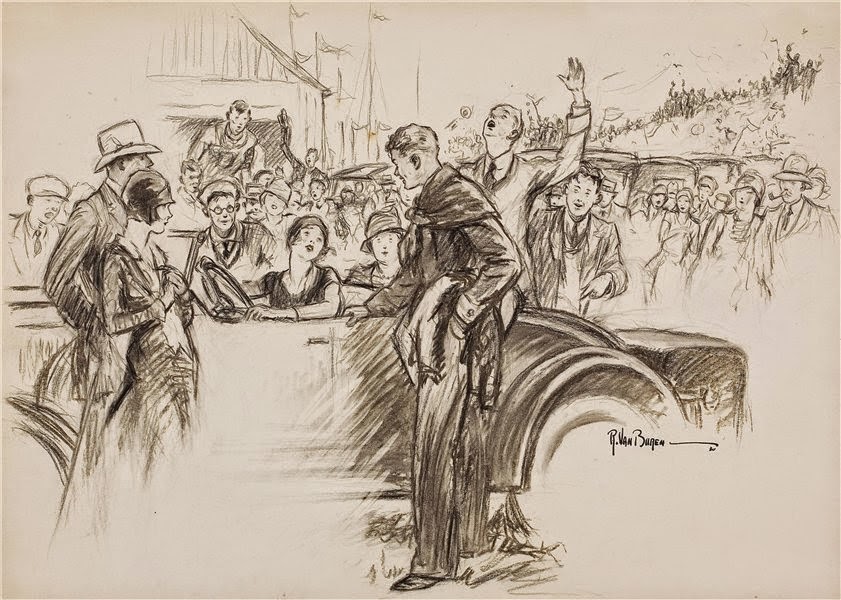 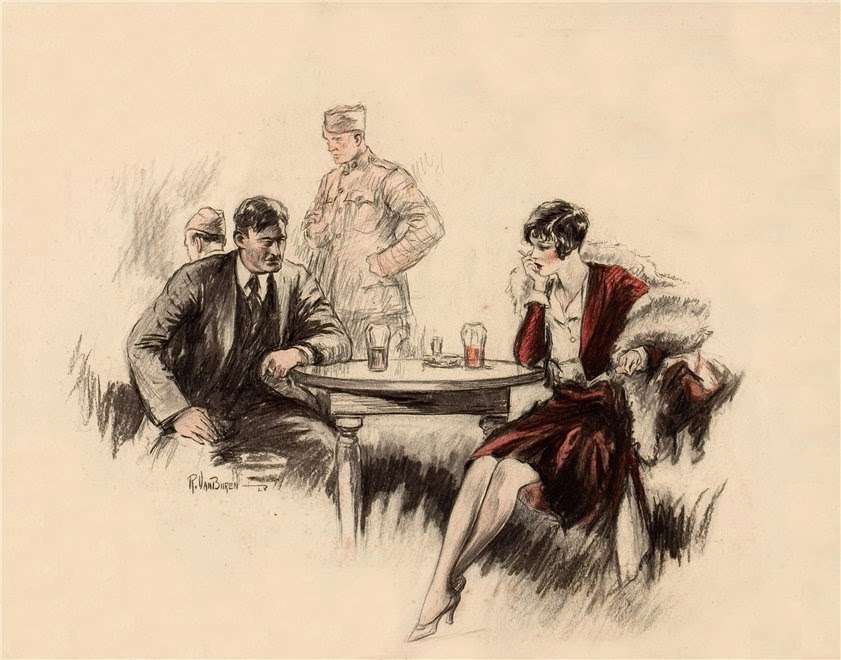 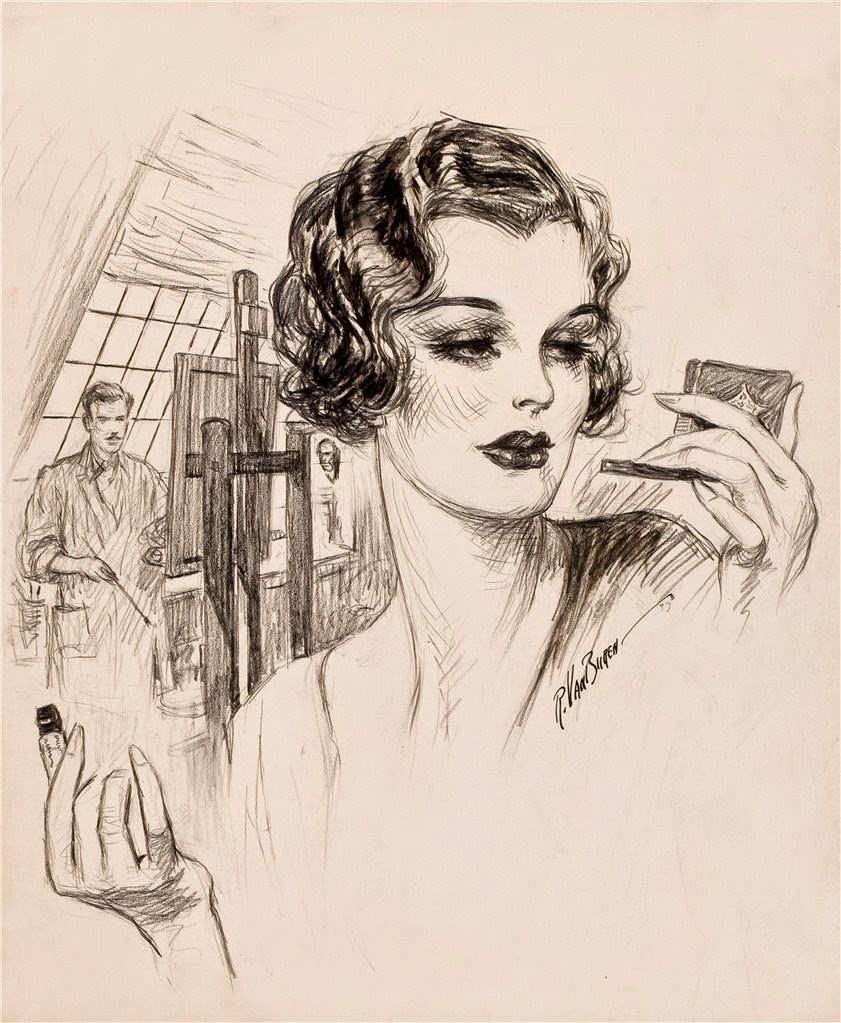 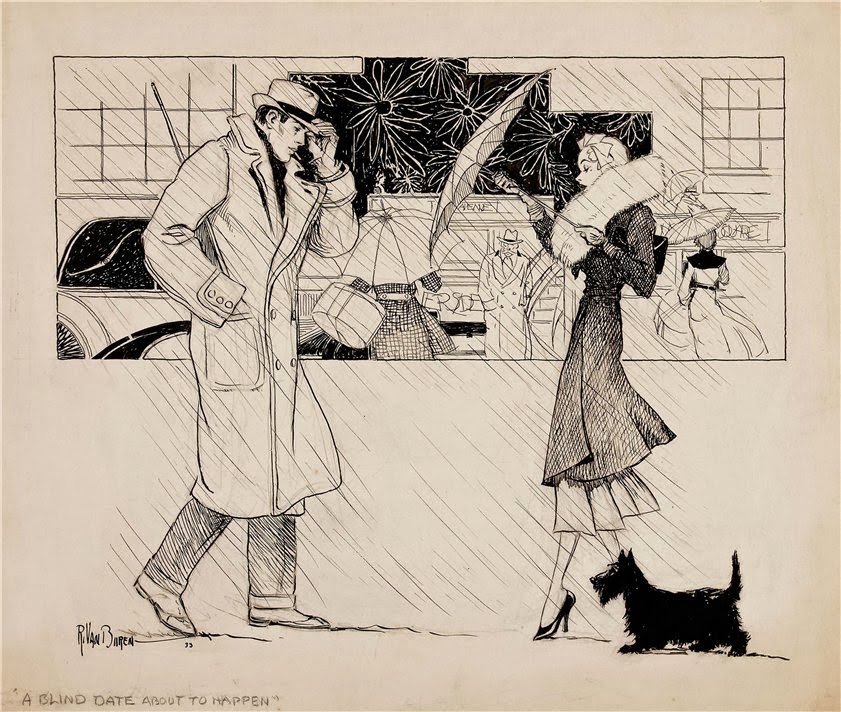 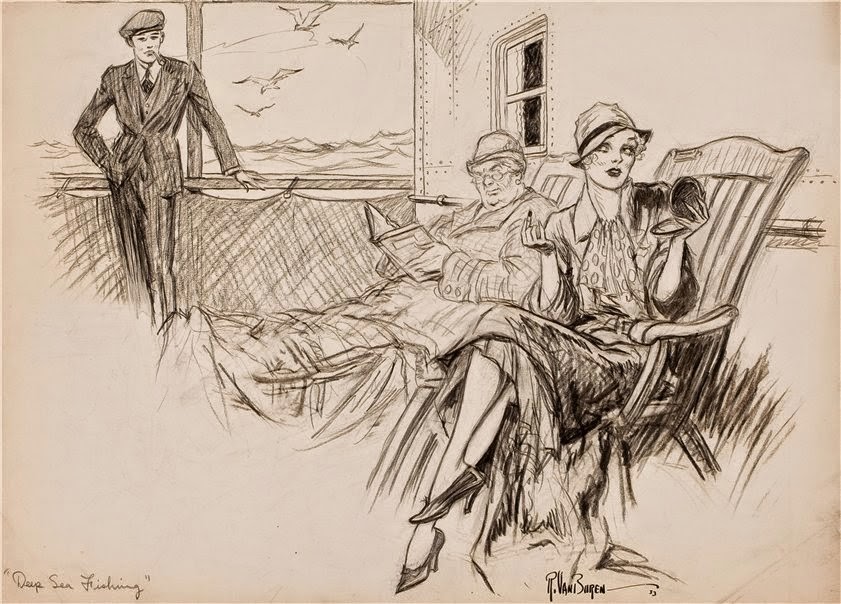 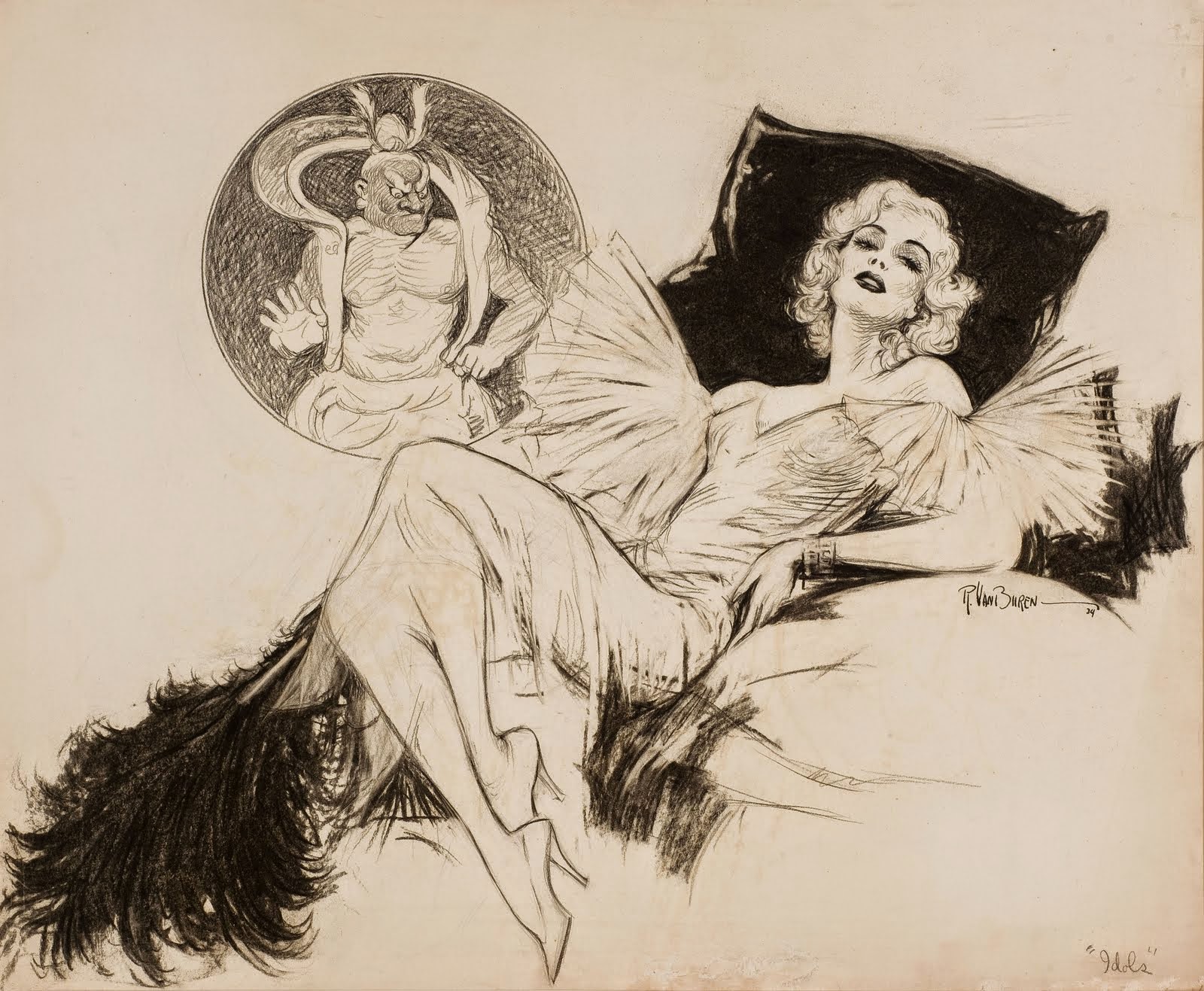 "Idols"
For non- English-speaking readers, here we have a religious idol and a movie "idol." 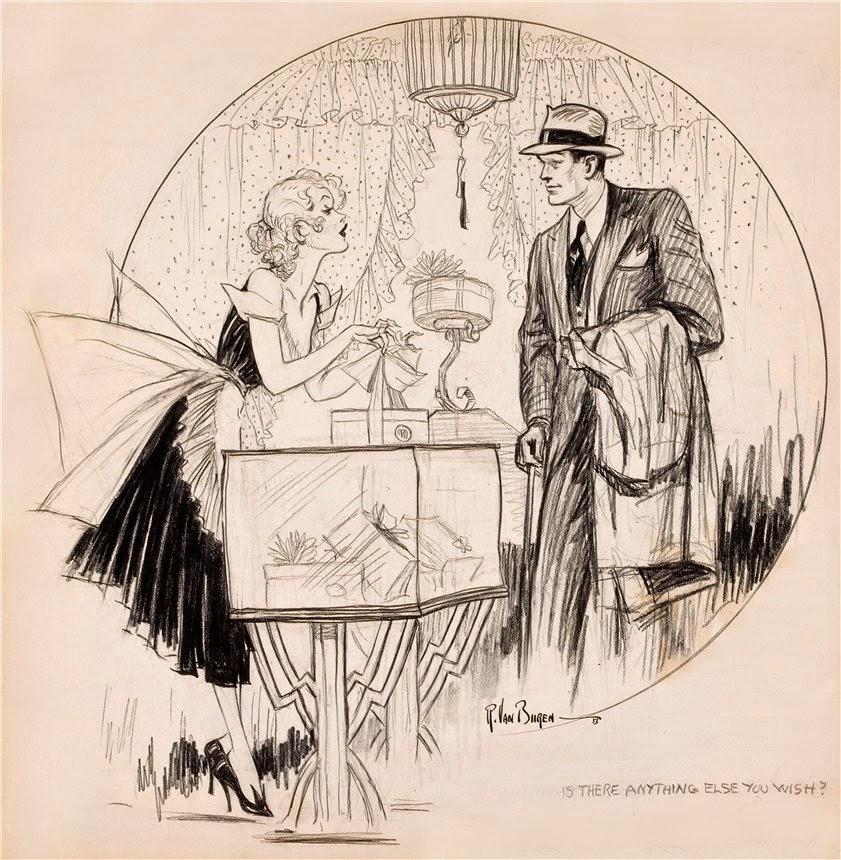 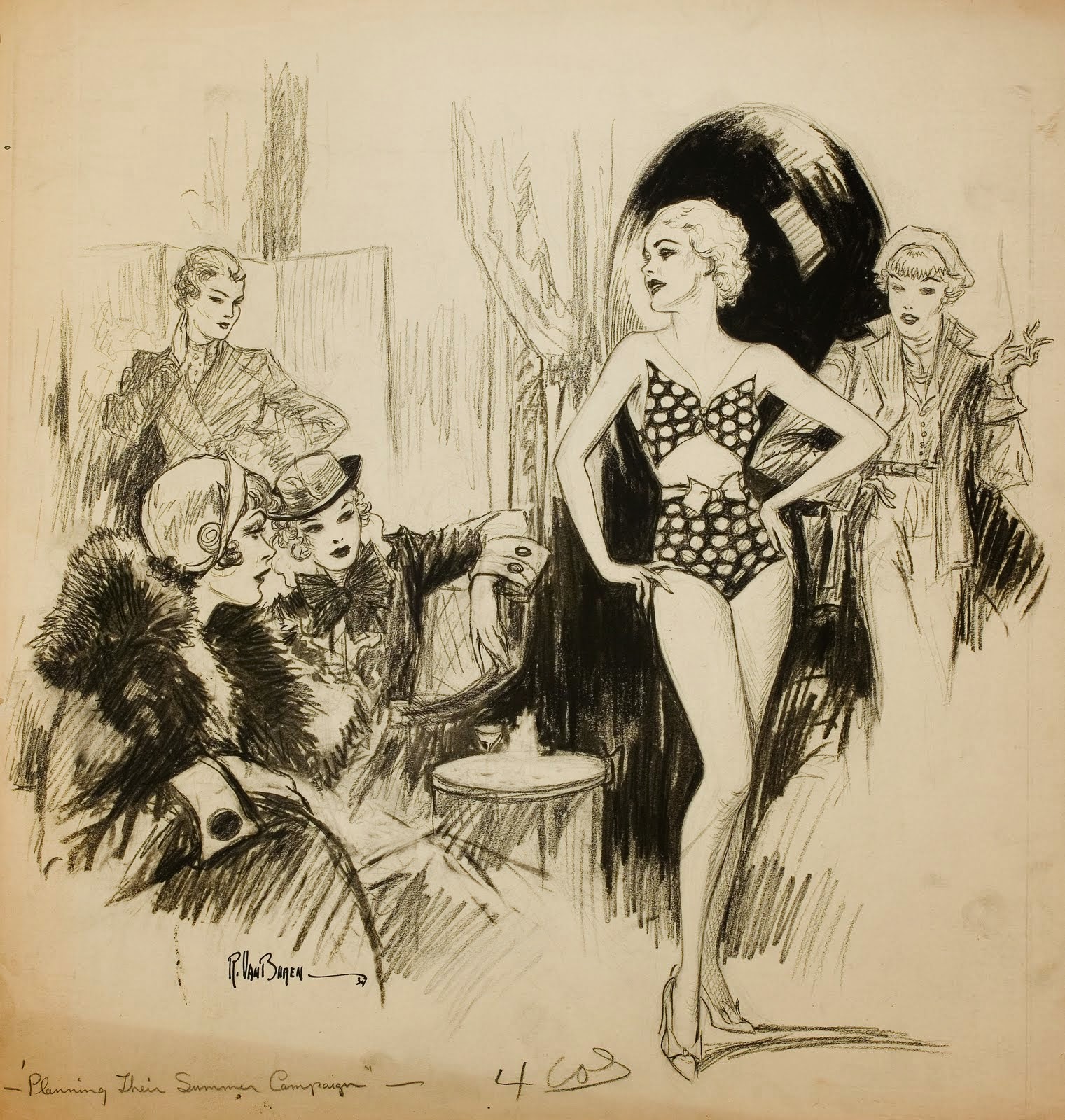 ..........you underestimate the artistry of Van Buren. His contemporaries


Ramin-Fallah-was-proposed
Would-be medical exec from Iran barred from Canada over alleged ties to Tehran's nuclear program. Ramin Fallah was labeled a security threat because he ...
You've visited this page many times. Last visit: 5/12/21