János Vaszary (1867–1938) was a Hungarian painter who was contemporaneous with Gustav Klimt, a fellow Imperial who also could paint convincingly in many styles. That is, both began painting in an academic manner, yet switched to forms of modernism by the mid-to-late 1890s.

A brief Wikipedia entry on Vaszary in English is here. The Hungarian language entry is here, and has more detail though the computer translation to English can be hard to follow. This site includes many tiny images of Vaszary's works that can be enlarged somewhat.

My take on him is that he was very talented, but let modernist ideas get the best of him after he turned 40. The later works are both simple and sketchily done, and so aren't very interesting. In a caption below I mention the paintings I liked best. 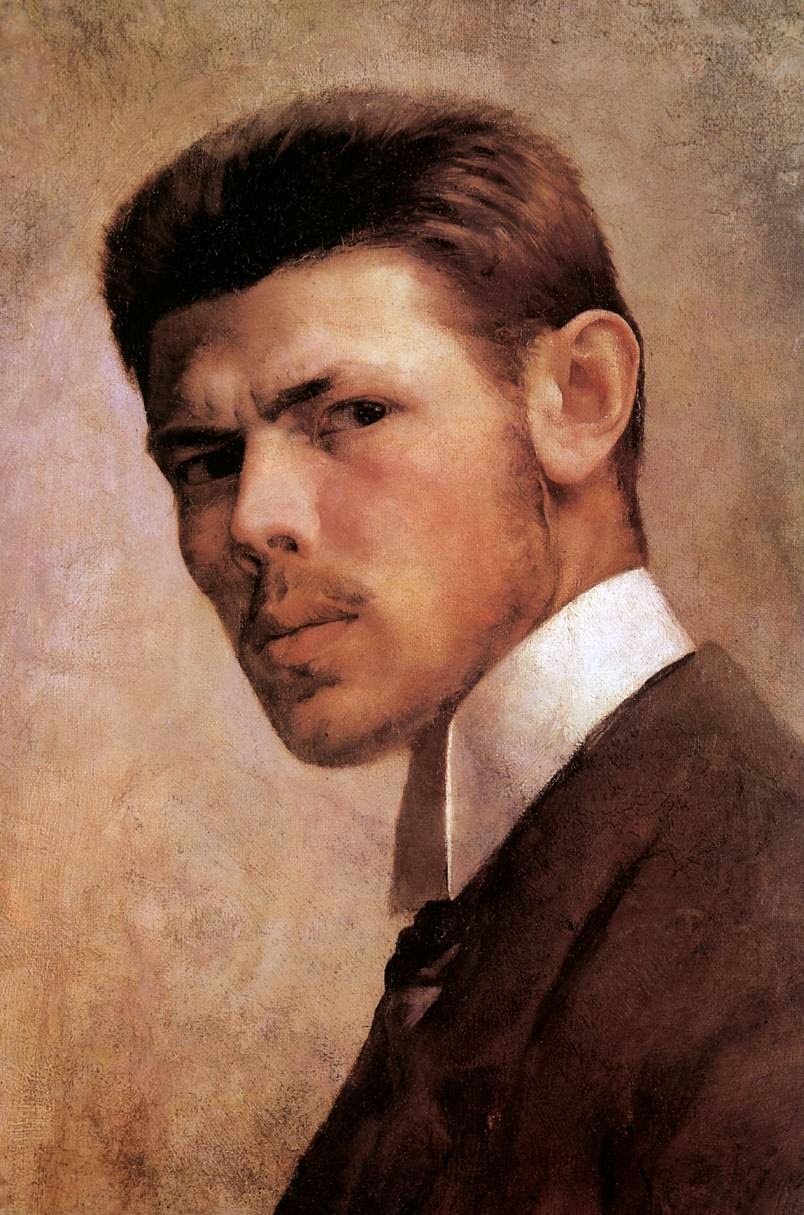 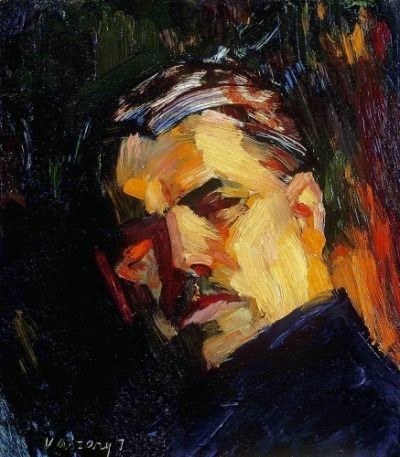 Self Portrait
The first self-portrait was made when he was about 20 years old.  I have no date for the second one, but I'll guess that he was in his 40s when this was painted. 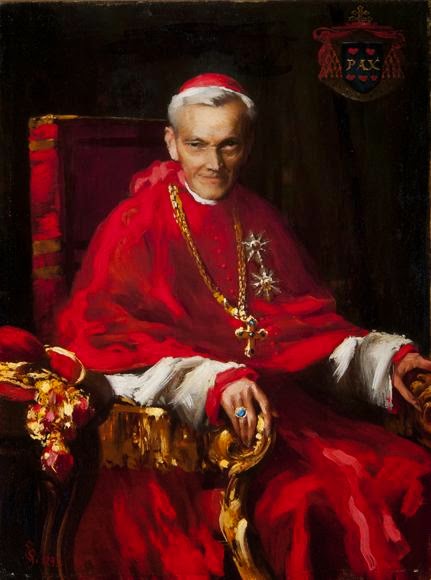 Primate Kolos Vaszary (his uncle) - 1895
Basically traditional in style, though the brushwork is fairly free. 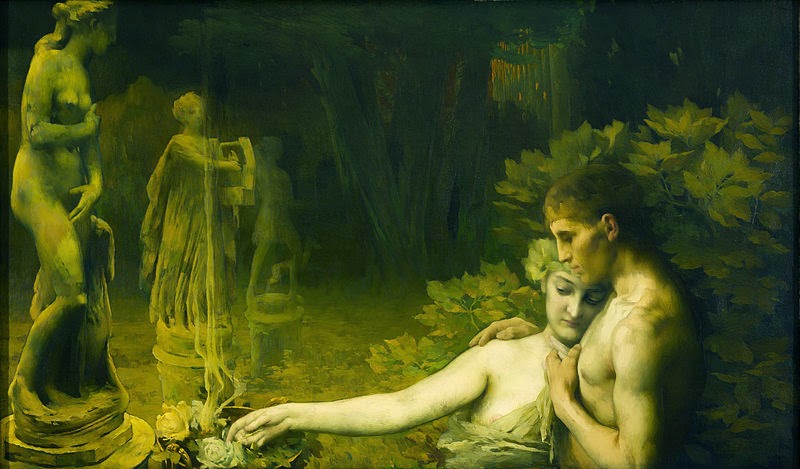 Golden Age - 1897-98
Some reproductions of this have a more golden coloring.  This shows that Vaszary was perfectly capable of painting in the academic style. 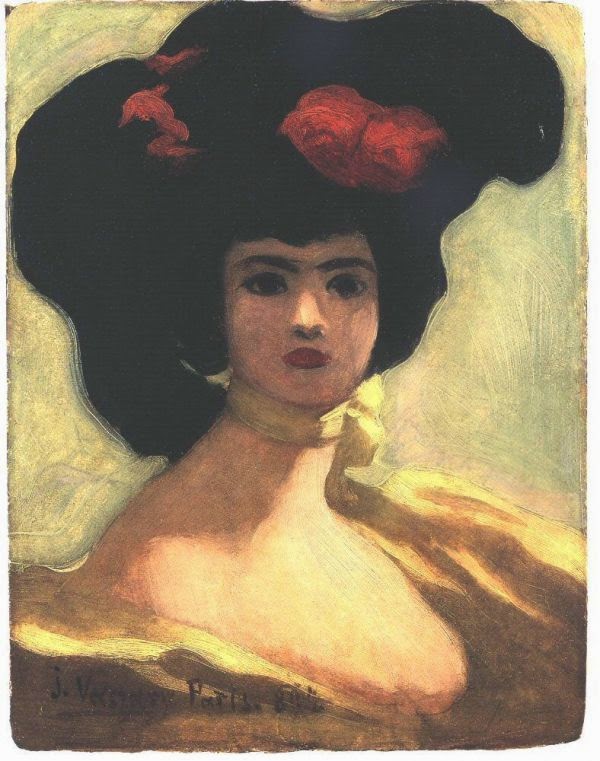 Woman with Black Hat - 1894
Even before painting Golden Age and his uncle, Vaszary was experimenting with modernist ideas.

Woman in Lilac Dress with Cats - 1900
This seems more like an illustration than a fine-art painting. 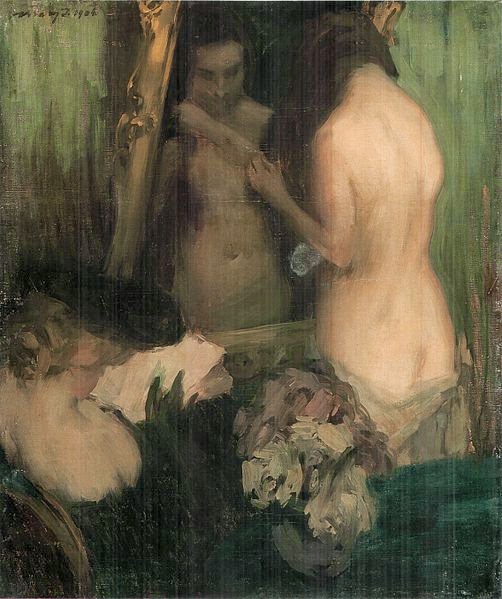 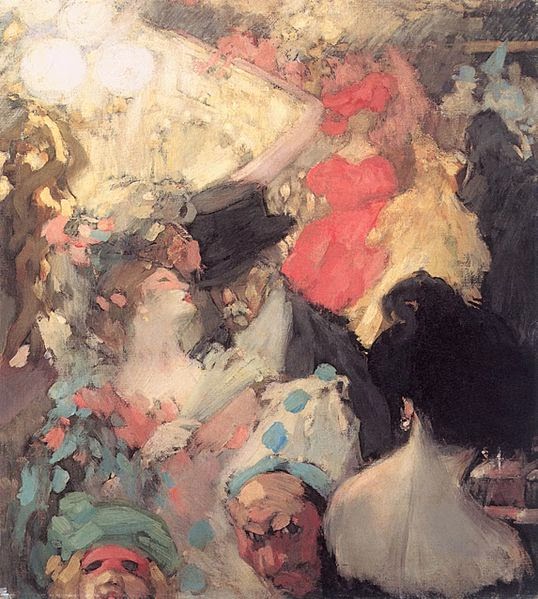 Fancy-dress Ball - 1907
These two paintings exhibit strong brushwork.  I find them the most interesting of the images posted here. 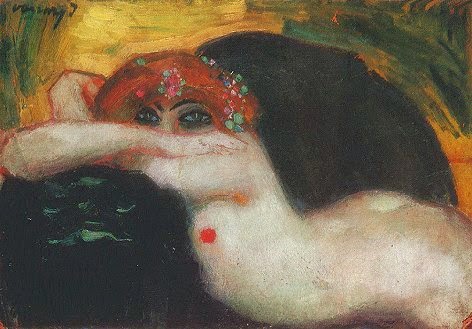 Nude
Kees van Dongen was an influence for a while. 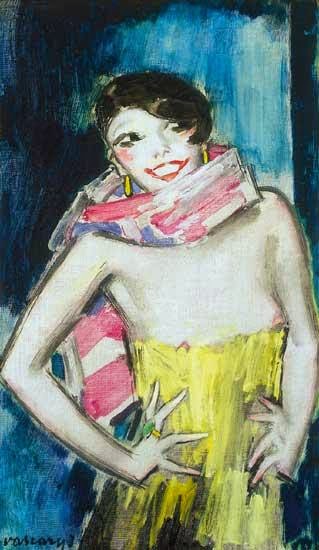 At La Cigale
La Cigale was a Paris night spot that Vaszary must have frequented while in town. 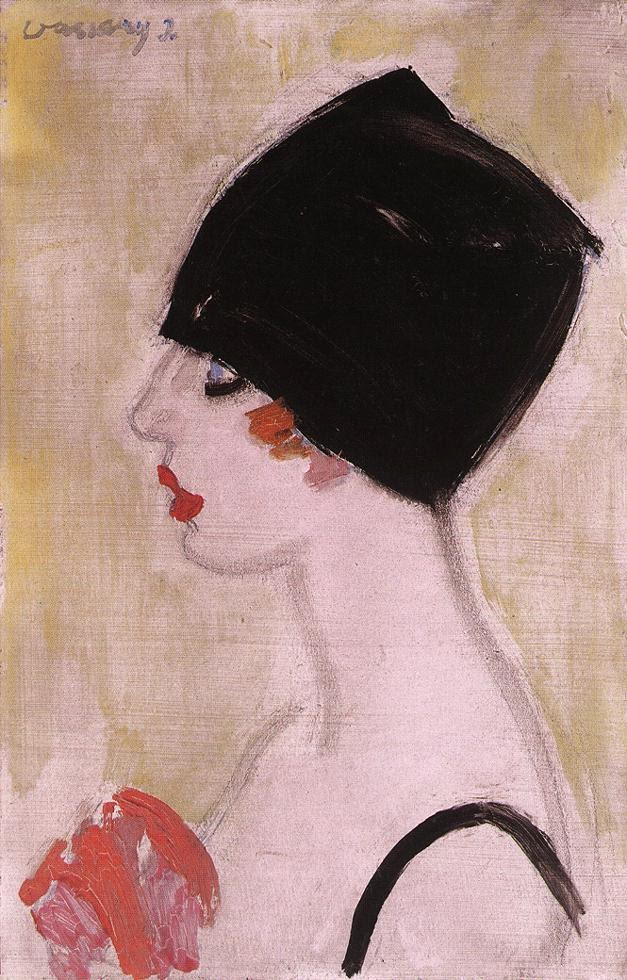 Woman in profile with black hat - c. 1930
Another trace of van Dongen here. 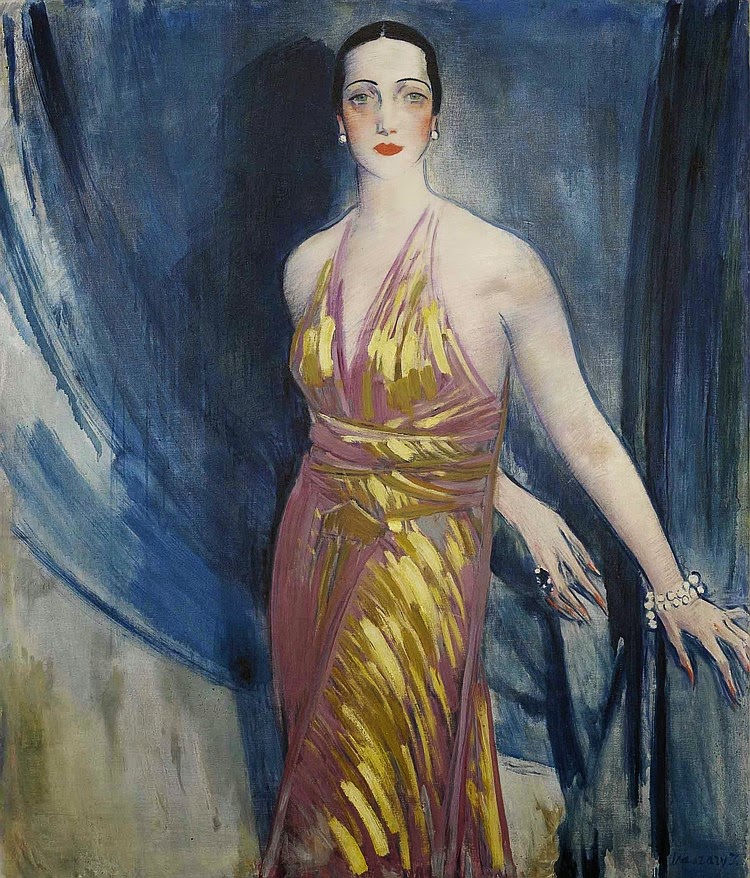 Portrait of a Lady - c. 1925-35
I think the right arm isn't drawn correctly; in any case, it looks odd.  Here Vaszary was drifting in a representational direction.  I don't have a name for the subject, so cannot guess whether or not she wanted to be depicted mostly naturalistically or if the style was Vaszary's choice.
Posted by Donald Pittenger at 1:00 AM