Sir Samuel Luke Fildes (1843-1927) began his career as an illustrator, then moved into painting. He also moved from depicting poor or common folk to making portraits of members of the royal family. Plus, he seemed to enjoy painting portraits of pretty young women. If he did any landscapes or still lifes, they were a small part of the output of his career.

Filde's Wikipedia entry is here. He had one son who died in childhood, that event serving as the basis for one of his best-known paintings, "The Doctor". Fildes lived a long life, as did two other sons, Luke and Sir Paul.

Given that his art training took place before French Impressionism was revealed to the world, Fildes' style remained traditional, though some of his informal works done after 1900 feature more casual brushwork than what he used when depicting royalty. 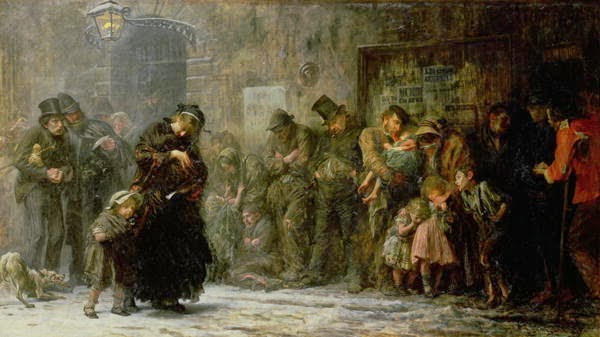 Applicants for Admission to a Casual Ward - 1874 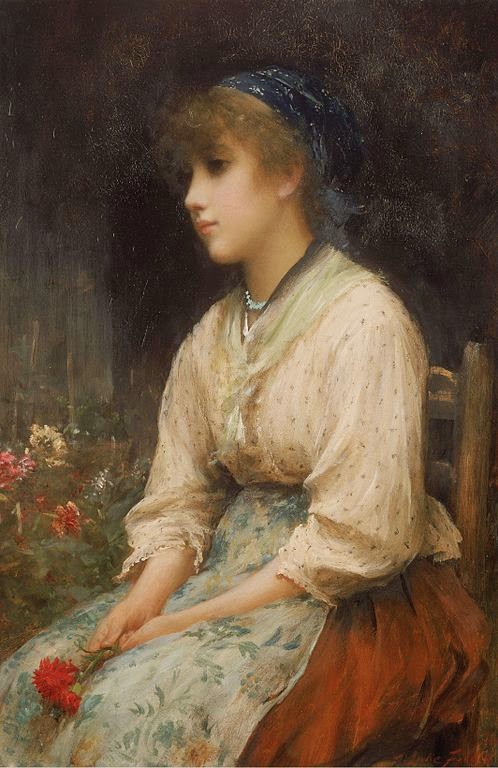 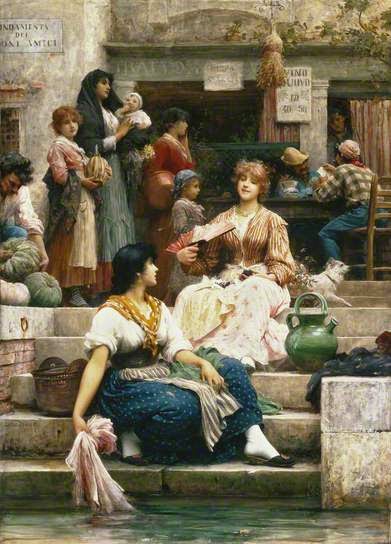 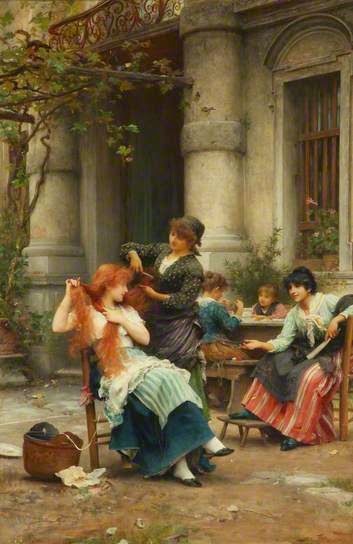 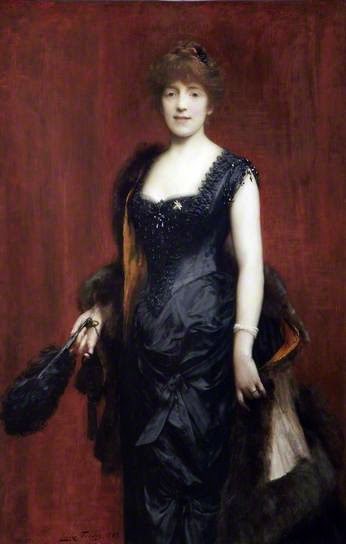 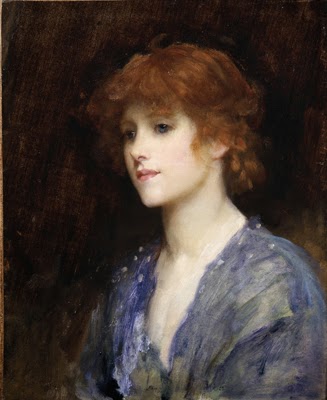 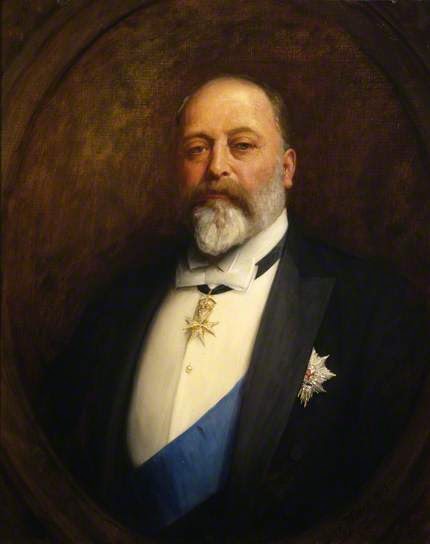 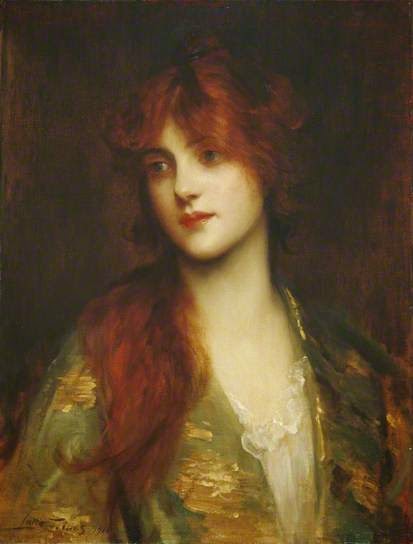 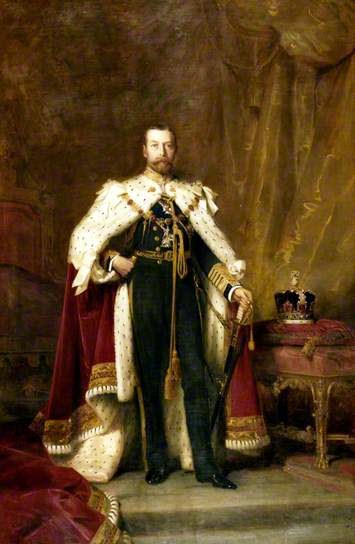 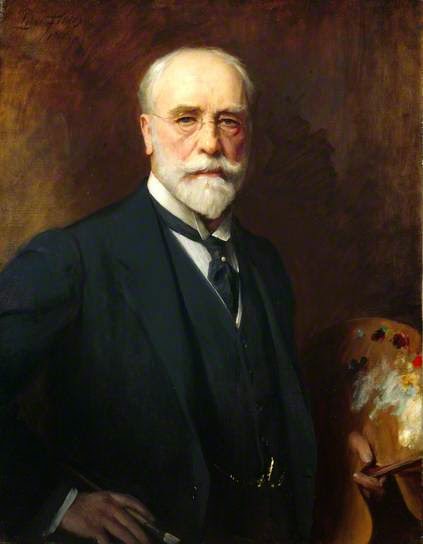 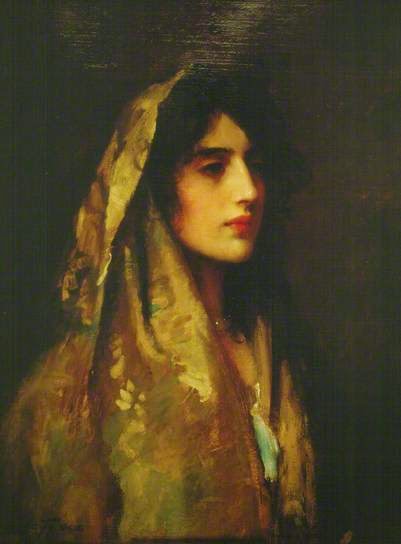 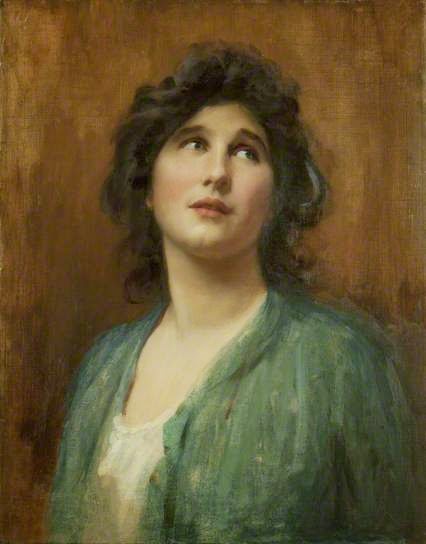